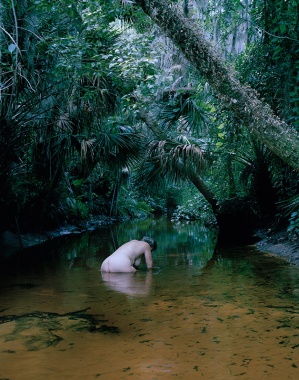 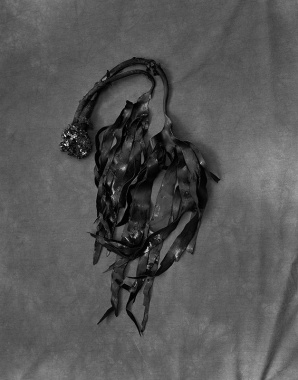 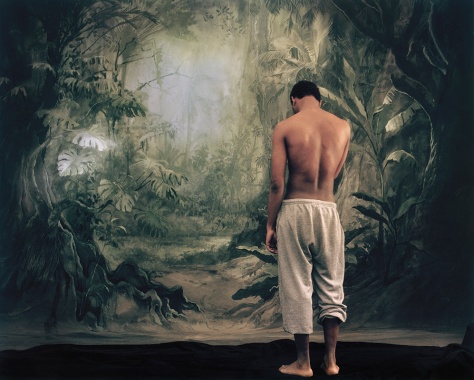 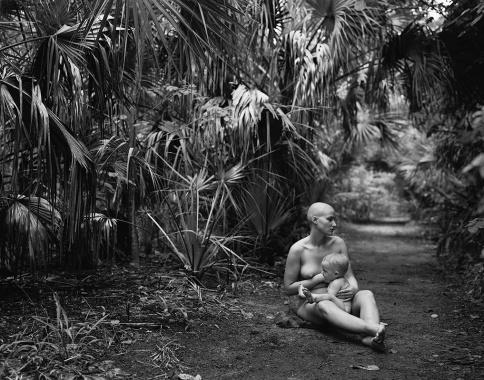 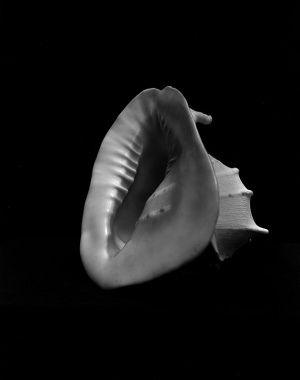 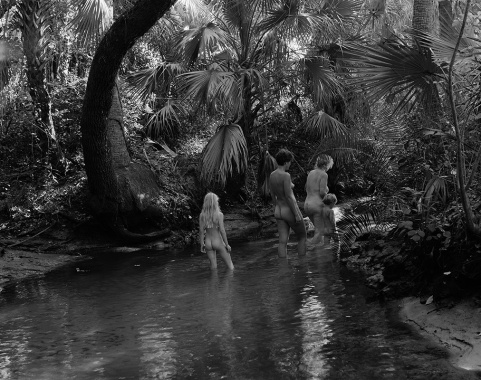 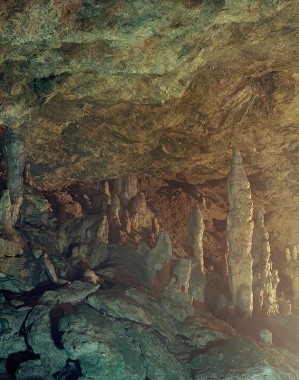 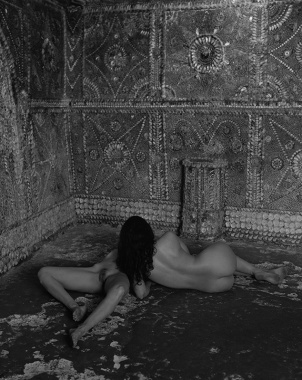 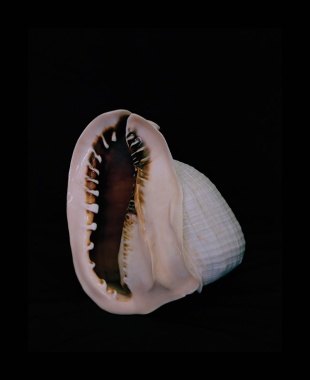 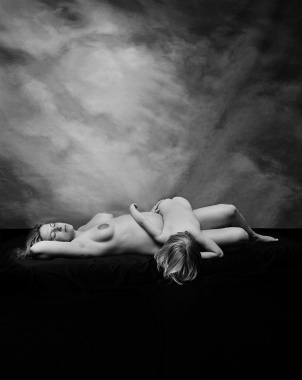 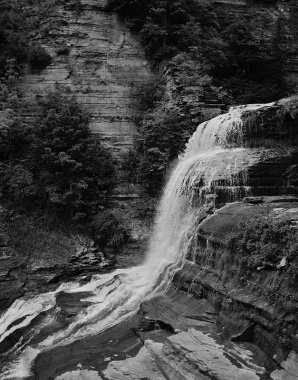 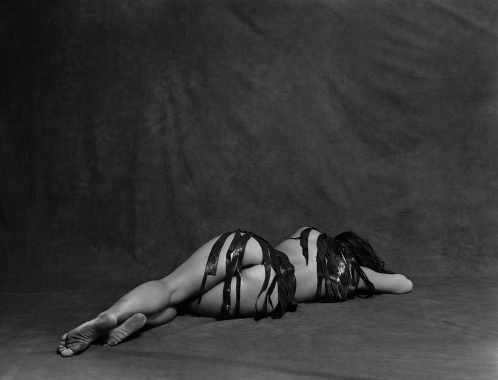 A sensual reflection on nostalgia and loss: in her ‘Mondschwimmen’ cycle, Esther Teichmann guides the viewer through a melancholic dreamworld, composed of autobiographical and fictional elements.

Bathing naked at night in a deep, dark lake – for Esther Teichmann this represents both the fearful prospect of becoming one with the darkness and a moment of intense joy. The work carried out in the dark room is not only constitutive for the quality demands of her artistic handicraft, but also a deeply symbolic practice: surrounded by red light, alone and in silence, we can watch the magical process as the developing bath allows a latent trace of the past to emerge on the surface of the paper, an apparently faithful replica of reality, but still an illusion.

Teichmann grew up with painting, which is evident in her compositions; but, within the context of her themes, she is fascinated primarily by photography and its unique relationship to reality. Photography suggests that the motif has a reality even though that reality is no longer tangible – it is only a shadow of a memory. Nonetheless, the photo itself can turn into an object of desire. It implies to the viewer that the moment captured is available in the present, while also suggesting that this appropriation is destined to fail.

Longing and loss are themes founded on Teichmann’s own story, with dark waters as a central element to her work.

Embedded in settings that symbolically refer to a fictional landscape of longing, Esther Teichmann photographs above all people who are very close to her, and whose bodies symbolize the comfort that a touch can afford. At the same time, her protagonists are turned away from the viewer, and, if not, then their gaze is averted from the viewer – as an indication that also in the real world there are certain things that we can not overcome and that impede us from getting closer to a person: we will never experience how our mother felt before we existed, and, by looking at a photograph, we will never be able to restore the present that is no more. ‘Mondschwimmen’ is Teichmann’s way of using photography to approach both the desire and the futility of this longing. 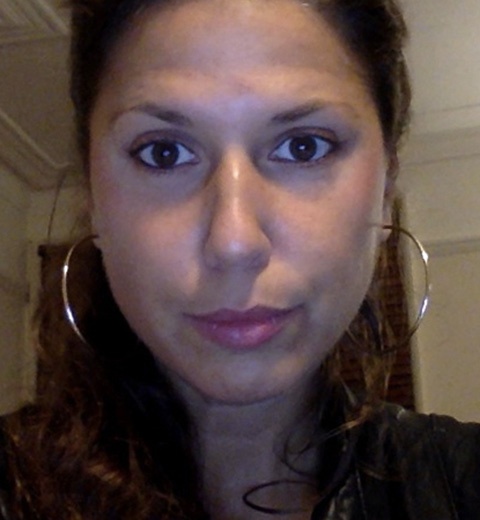 Esther Teichmann, born in Karlsruhe in 1980, has lived in London since she was 18, and earned her doctorate at the Royal College of Art. Active, among other things, as a Senior Lecturer at the London College of Communication, she combines photography, painting, collage, text and video in her artistic work. Exploring the relationship between longing and loss is a recurring motif in her work, which has been presented at a variety of international exhibitions.