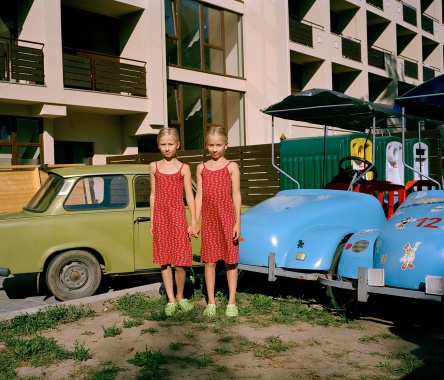 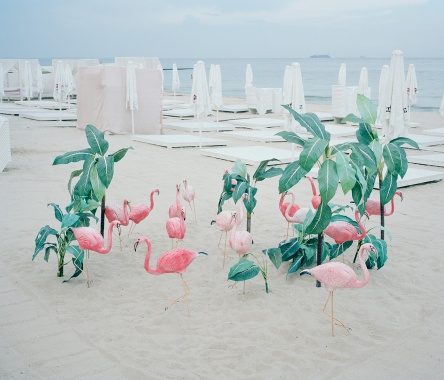 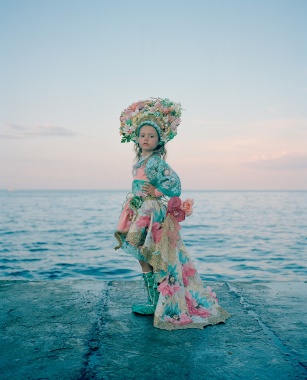 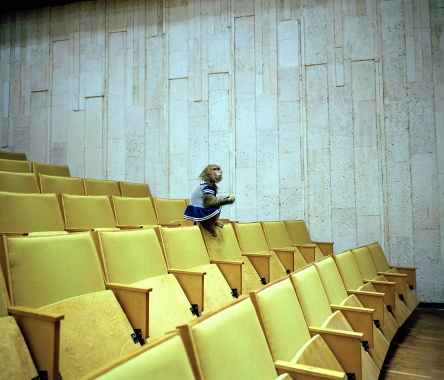 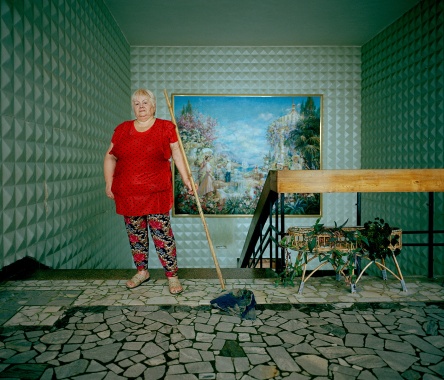 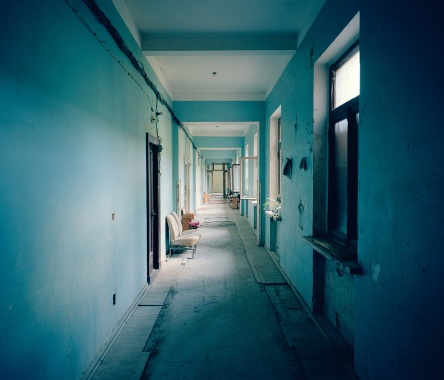 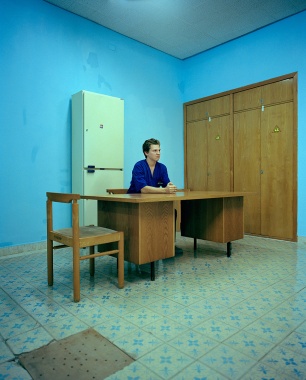 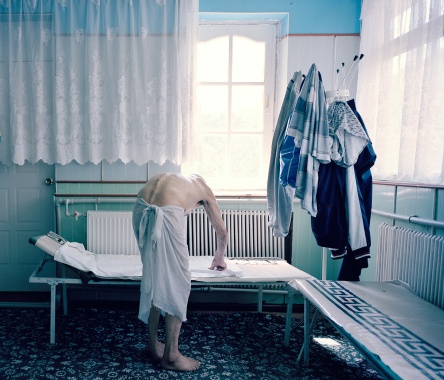 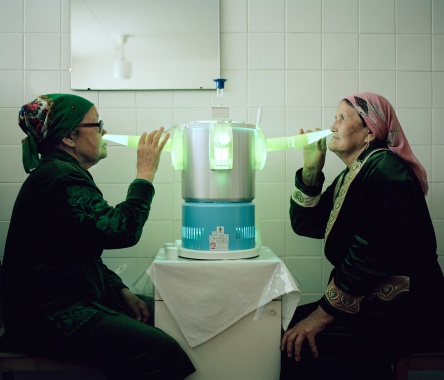 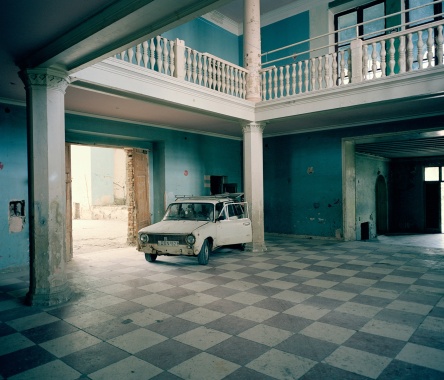 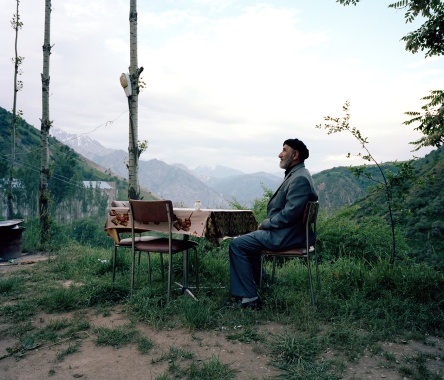 “Nostalgia, experiences and memories” are what Michal Solarski wants to express through his images taken at former East Bloc sanatoriums. Solarski was born in Poland and regularly spent his childhood holidays at Lake Balaton. For his project, he visited sanatoriums in Hungary, Ukraine, Georgia, Tajikistan and Kyrgyzstan.

In the former Soviet Union, the “right to rest and leisure” for all citizens was anchored in the 1936 constitution. People were given so-called „putevki“, vouchers to be able to go to certain sanatoriums. In addition to cultural enrichment and formation, the idea was that holidaymakers would be able to recuperate their health and energy, so as to return strengthened to their workplaces. For Soviet holidaymakers, a visit to a sanatorium began with an appointment at the doctor’s, where a tailor-made programme of gymnastics, as well as nutritional recommendations and applications, was put together. Traditional therapies, such as mineral water baths, were prescribed together with innovative (at the time) treatments like radon therapy and electrotherapy.

“I try to submerge myself into the past, so as to create images based on the experiences and memories of people who were born and grew up behind the Iron Curtain.”

A lot has changed since the fall of the Iron Curtain. Nowadays, yearly vacations serve hedonistic aims more frequently than any health purposes. The actual physical locations for rest and leisure have also evolved with time. The utopian and futuristic architecture of that era now appears derelict and displaced. At the beginning of the nineties, sanatoriums such as the spa at Tskaltubo in Georgia were re-designated, and the venues turned into accommodations for thousands of Georgian refugees. Today, many of these buildings lie abandoned, barely reminiscent of their grandiose past.

In his „Rest Behind the Curtain“ series, the scenarios Michal Solarski presents are not dismal, but rather captured with an eye for the macabre and performative. The images often have an absurd central feature: people in front of a strange set of apparatus, plastic flamingos on the beach, a little monkey in an empty auditorium, or a Lada parked in a reception area. This mixture of nostalgia with a good portion of humour loosens things up and makes it all accessible, giving the viewer an ironic glimpse at a time long past, where wellness values that now live on in the West were once part of Soviet life. 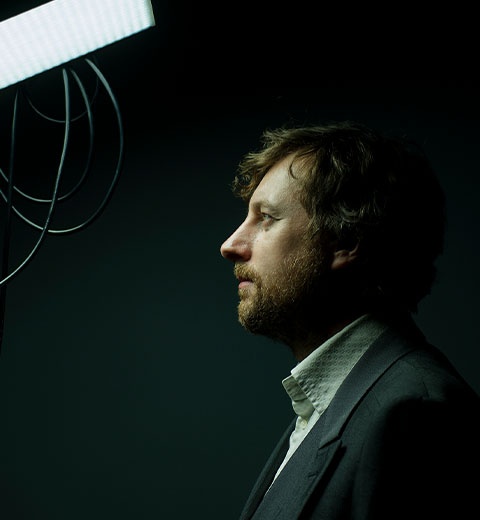 After completing his Master’s in Politics in Poland, Solarski moved to London to study at the London College of Communication. There he completed another Master’s – this time in Documentary Photography. He lives in London, where he divides his time between personal and commercial projects. Many of his pieces contain autobiographical elements, and have appeared in publications such as Time, National Geographic, Wired and The Guardian.