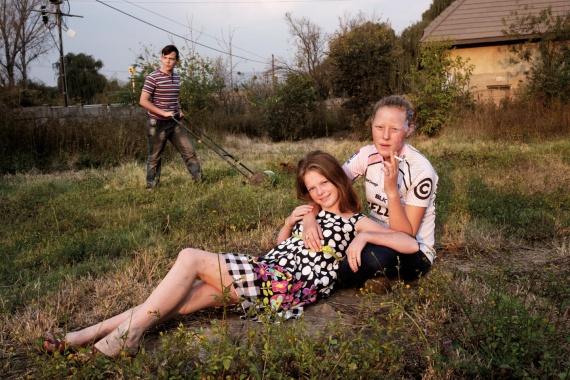 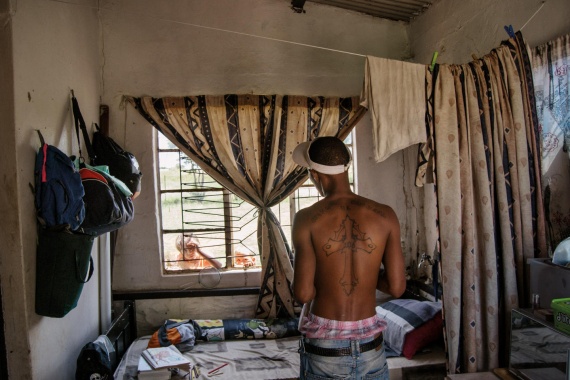 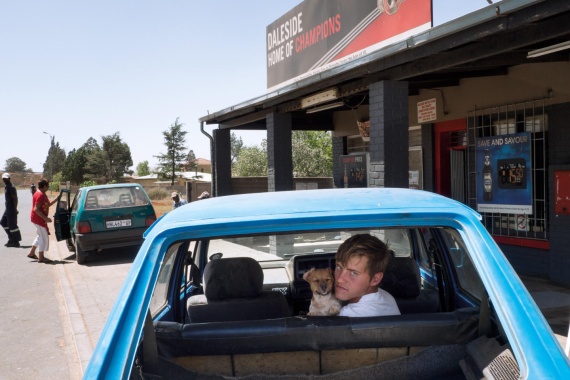 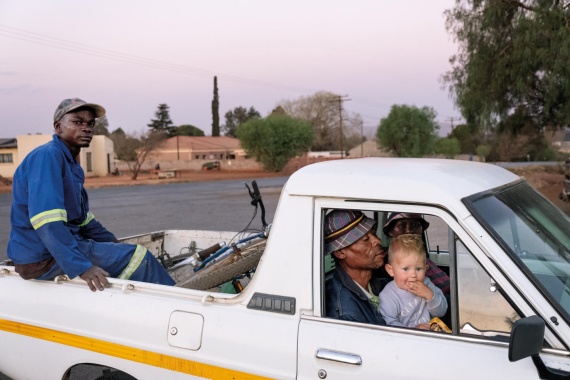 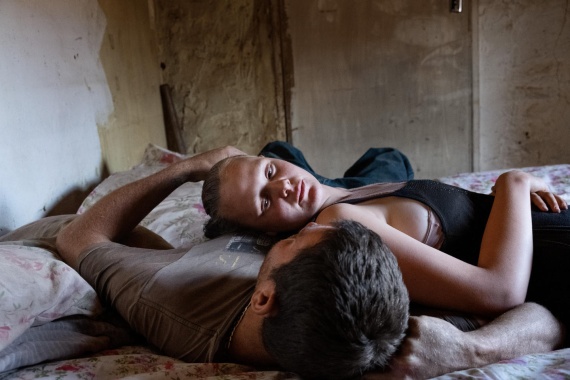 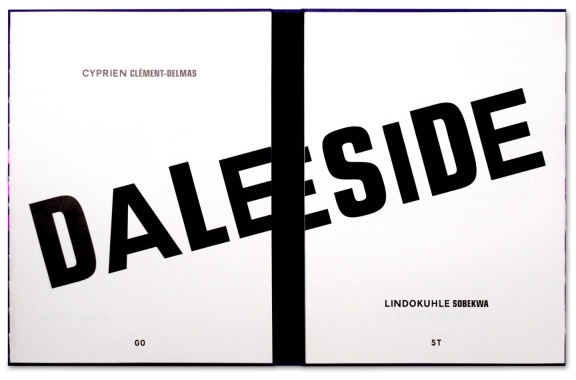 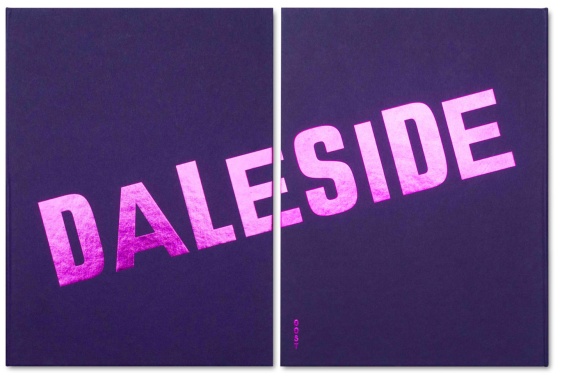 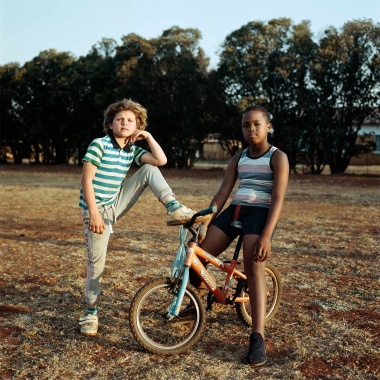 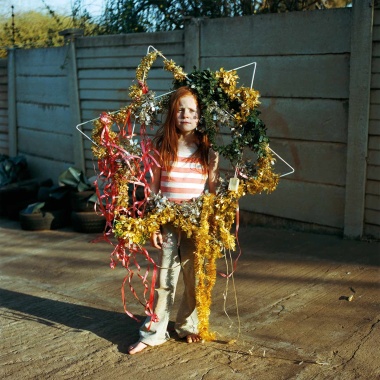 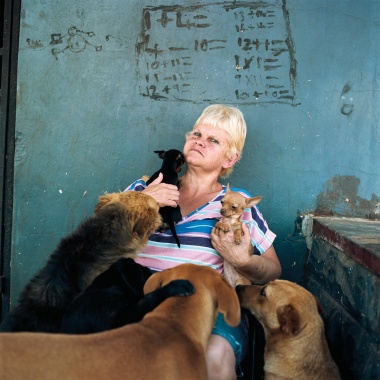 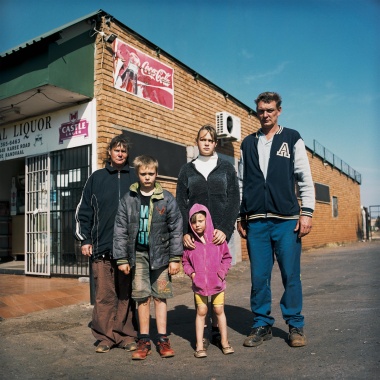 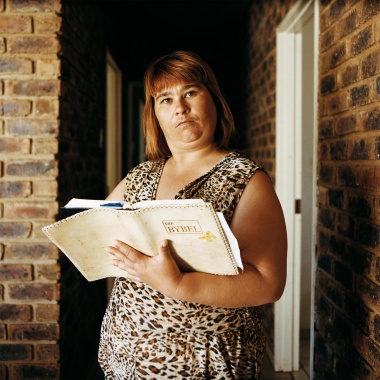 Lindokuhle Sobewka was shortlisted for the 2020 Leica Oskar Barnack Newcomer Award for his series, dedicated to a small suburb to the southeast of Johannesburg. “Daleside” now also appears as a book: a double portrait. Divided into two parts, the book includes a series by Sobekwa and another by Cyprien Clément-Delmas.

Since 2015, the two photographers have been working together on a portrait of Daleside, an isolated suburb on the outskirts of Johannesburg. In the past, Daleside was predominantly home to white people. Over more recent decades, the number of inhabitants has decreased continuously: the families that have remained have done so primarily because they cannot afford to live elsewhere. Many black families have moved into the empty houses.

Sobekwa has known this place since he was a child, when his mother used to work as a servant for a white family. Speaking about his project, Sobekwa explains: “At the time, the white-dominated area seemed like an isolated place, a ghost town. It’s a place I’ve always had unresolved issues about, as well as curiosity, since my first visit. During the time I was growing up, the community was a place I always felt took so much from me – mainly my mother, who had to live there for her line of work. When I was a young boy and went to visit her, I was denied entry to what seemed like some kind of paradise to me. Going back there to photograph was a way for me to confront these feelings; and in doing so, I realized it was not what I expected it to be.”

“Two young men – one black, the other white – walk side by side with their cameras around their necks. In a country long divided by Apartheid, the duo stood out. It all started with a desire to explore this unknown territory, this Afrikaner neighbourhood that seemed so difficult to penetrate.”
Cyprien Clément-Delmas

The two photographers first met at a photography workshop. During the long-term art initiative “Of Soul and Joy”, organised by the French Rubis Mécénat Art Foundation, Clément-Delmas became Sobekwa’s mentor: “Lindokuhle quickly stood out in the group. We started to spend time together in the township, taking pictures,” Clément-Delmas remembers. “One day, Lindokuhle told me about Daleside: ‘There is an Afrikaner neighbourhood, not too far away. We should go there to investigate.’ We drove there and became fascinated by the place: the atmosphere, the people, the colours, and the stories they were telling us.”

For the local people, it was unusual at first to experience a black and a white photographer, together. It was only with a lot of effort and perseverance that Sobekwa and Clément-Delmas managed to connect with the inhabitants of Daleside. After they spent much time building trust, it finally became possible to take pictures inside people’s houses. The photographers’ two series are different from one another: while the dreams of the protagonists seem to collide with reality, in the motifs of Clément-Delmas, Sobekwa’s pictures are more strongly oriented towards reality. His photographs go beyond the distinction between black and white, and show that both groups are affected by poverty and lack of prospects.

“I came to realise that social inequalities are what deeply divide a society. Social justice is what we really have to fight for, here and everywhere.”
Lindokuhle Sobekwa

From their work during the four-year project, the two photographers have now put together a selection for their joint book. The design of the book takes up the juxtaposition of the two points of view in a constructive manner: the series are presented side by side in the fold-out book, so that they can be viewed either individually or in parallel. With this concept, the individual images of the series react with one another, and bring the photographers’ respective perceptions into an exciting dialogue. 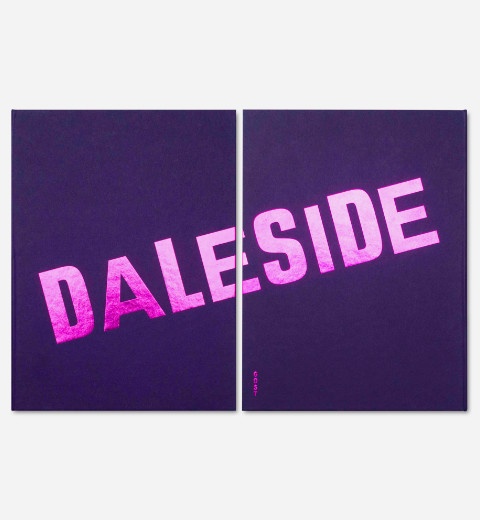 Cyprien Clément-Delmas (born 1986) is a French photographer and film maker, who lives and works in Barcelona. He has run workshops for the “Of Soul and Joy” sponsorship programme in Johannesburg, South Africa, and Kingston, Jamaica.

Lindokuhle Sobekwa (born 1995) is a South African photographer and associate member of Magnum Photos, since 2020. He lives and works in Thokoza. He discovered photography through the “Of Soul and Joy” project in 2012. He was shortlisted for the 2020 Leica Oskar Barnack Newcomer Award for his “Daleside” series.
Read the Shortlist article