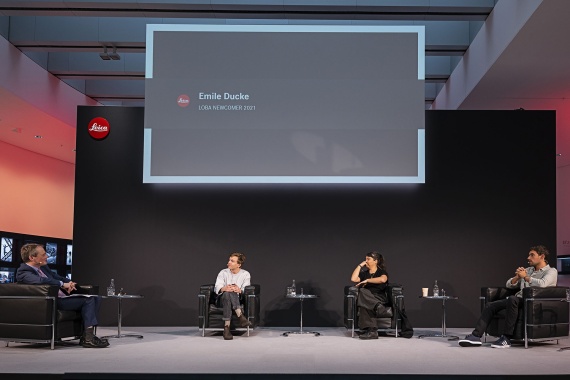 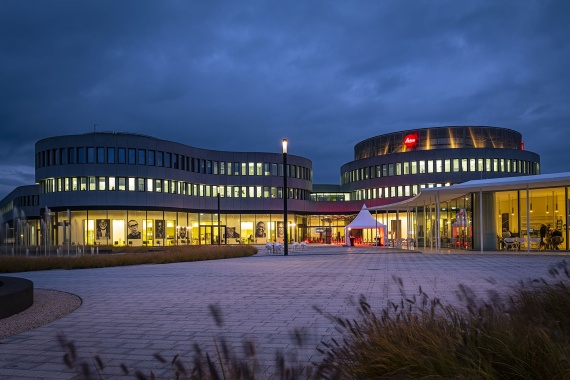 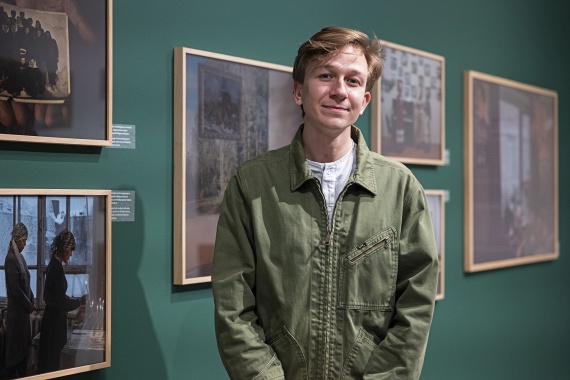 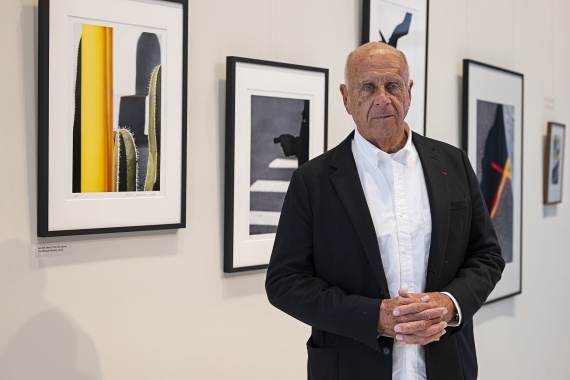 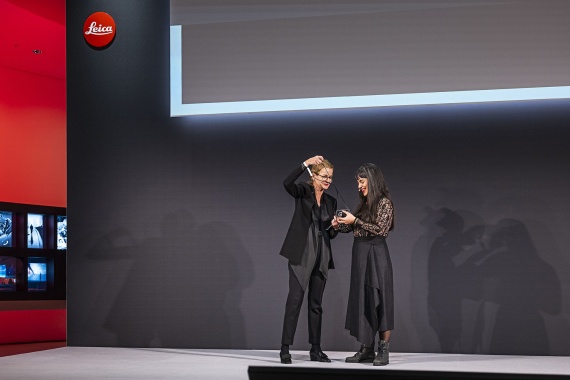 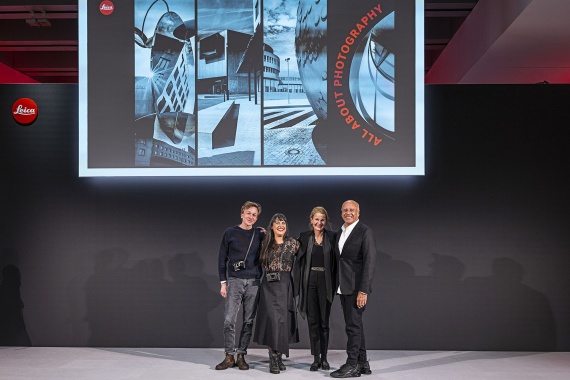 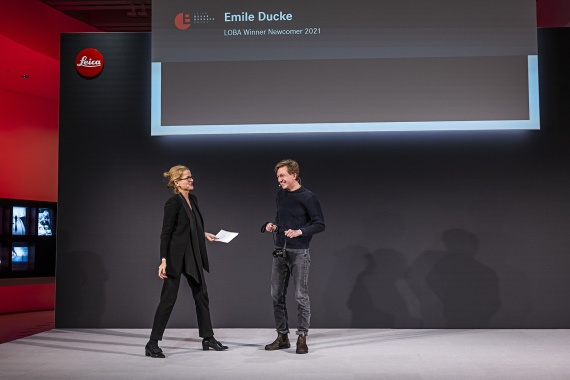 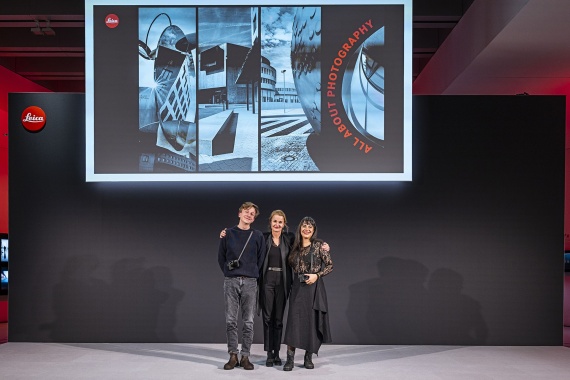 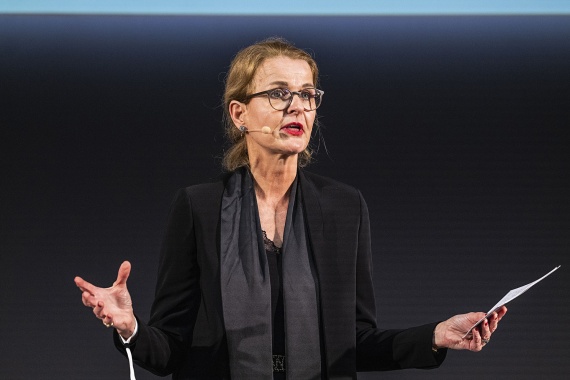 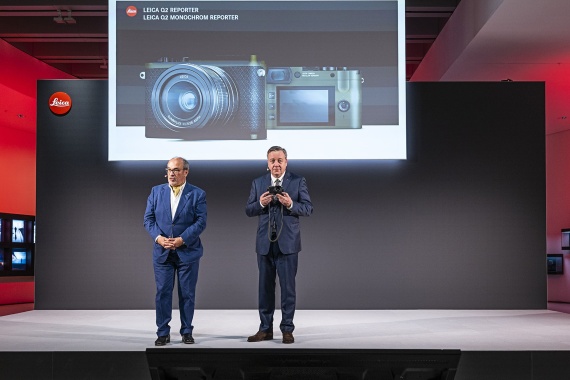 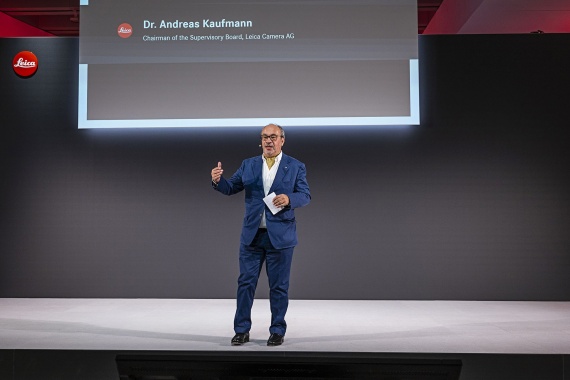 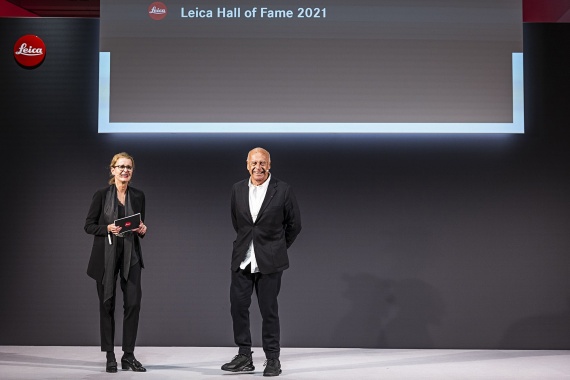 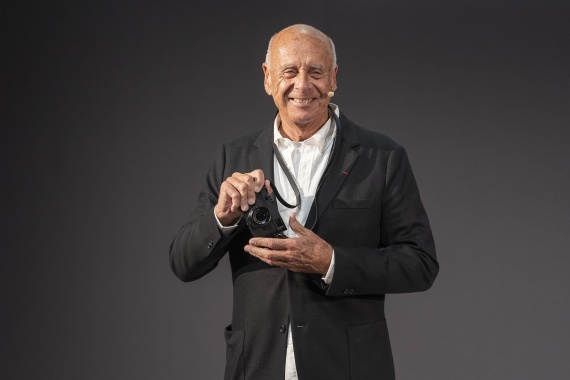 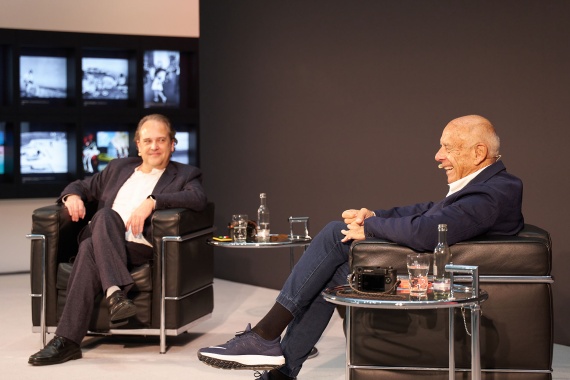 On 4 November evening, the ceremonies announcing the winners of this year's Leica Oskar Barnack Award, as well as the Leica Hall of Fame Award, took place within the framework of the “Celebration of Photography”, at Leica Camera AG headquarters in Wetzlar. During an extraordinary event, the Venezuelan photographer, Ana María Arévalo Gosen, and the German photographer, Emile Ducke, were honoured for their LOBA series.

On the same evening, Leica Camera AG inducted the American photographer, Ralph Gibson, into the Leica Hall of Fame. Further highlights during the evening included the presentation of the Leica Q2 Reporter and the Leica Q2 Monochrom Reporter, as well as the opening of the Leica Oskar Barnack Award and Leica Hall of Fame Award exhibitions. At the same time, the international opening of Leica's experiential world of photography was held at the redesigned Ernst Leitz Museum.

It was the “Días Eternos” (Eternal Days) series by the Venezuelan photographer, Ana María Arévalo Gosen (born 1988), that prevailed and earned her the LOBA in the main category. Captured with a Leica Q, the work documents the devastating living conditions of women in prisons in Venezuela and El Salvador.

The LOBA Newcomer Award went to the German photographer Emile Ducke (born 1994). In his series, “Kolyma – Along the Road of Bones”, he uncovers the traces left by former forced-labourers in Siberia.

Increased significantly last year on the occasion of the LOBA 40-year jubilee, the prize money granted to Ana María Arévalo Gosen amounted to 40,000 euros. In addition she received Leica camera equipment valued at 10,000 euros. As winner of the Newcomer Award, Emile Ducke received 10,000 euros in prize money, as well as a Leica Q.

The winning series, along with the other eleven shortlisted ones, will be on display at the Ernst Leitz Museum until the end of February, 2022. This 41st edition of the LOBA, with works submitted by international nominators and a shortlist selected by a renowned jury, impressively demonstrates the importance of the competition, while capturing the state of the world in emotional and engaging images.