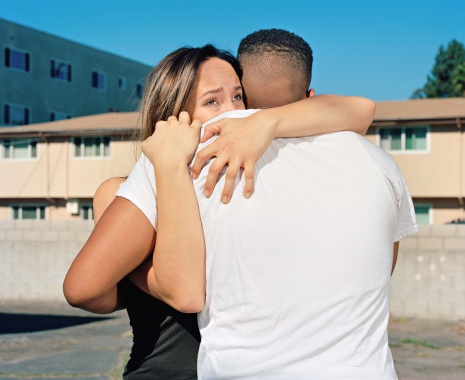 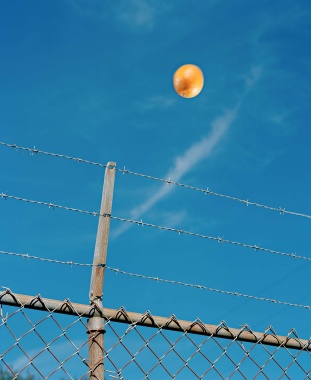 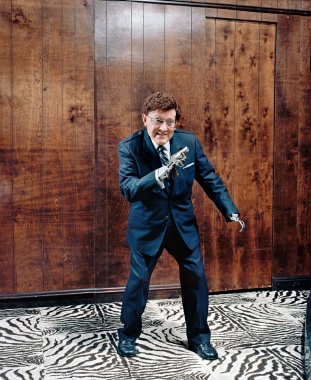 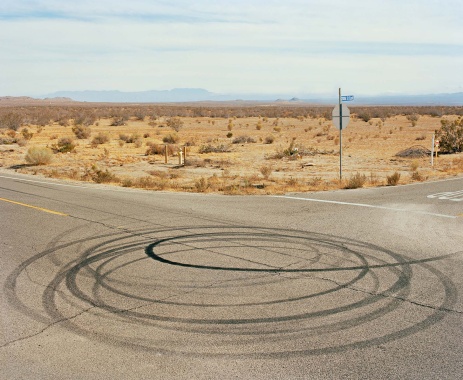 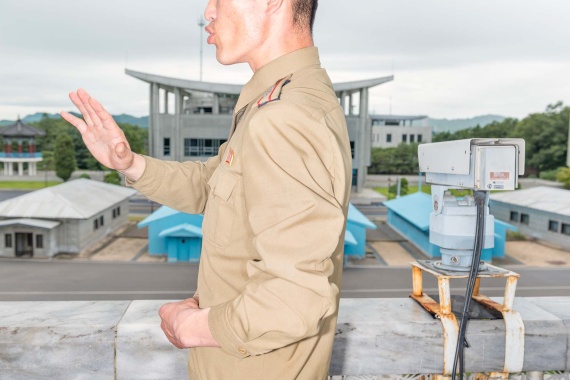 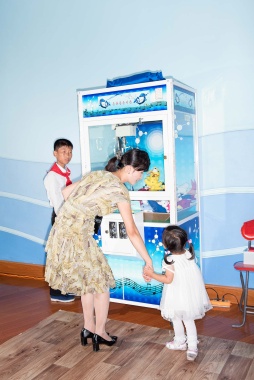 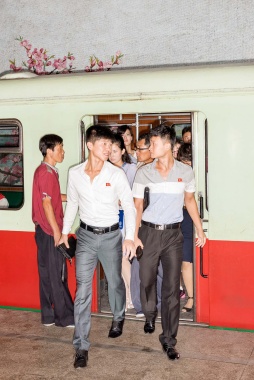 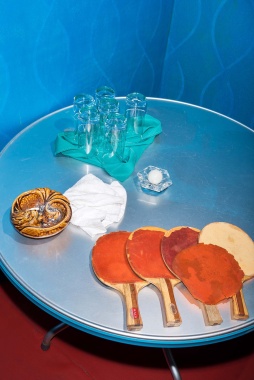 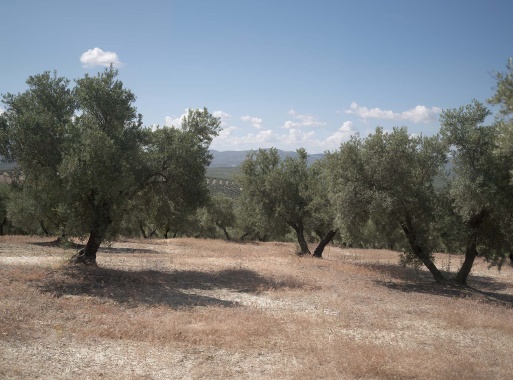 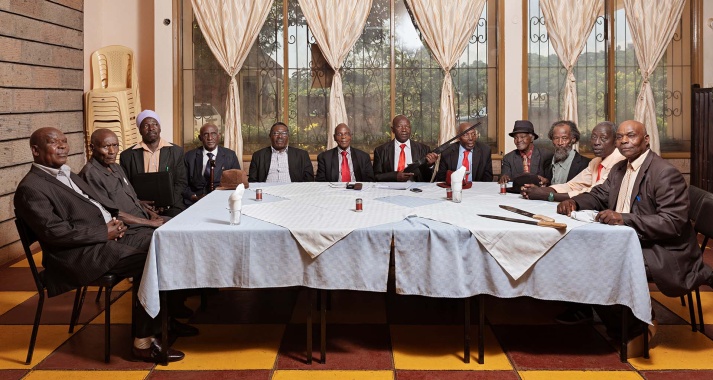 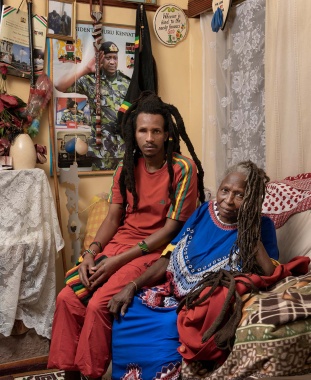 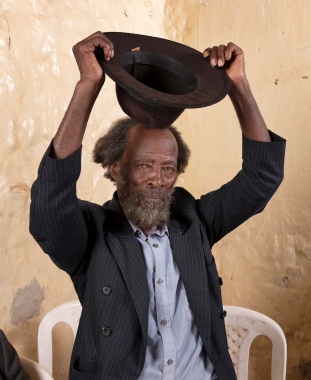 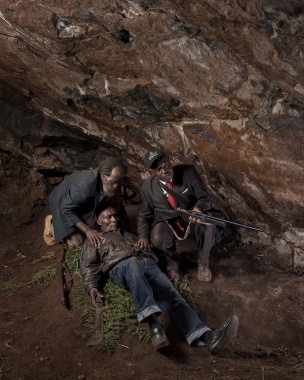 Max Pinckers: A new photo book with the 2018 LOBA winner

Containing over 300 photographs, the book reveals a stunning cross-section of Pinckers’ work, over the last ten years.

Pinckers (born in 1988) was initially rather sceptical of the medium of photography: when he first began to take pictures, he quickly understood that virtually everything had already been captured photographically. However, this realisation did not deter him; instead, it inspired him to more consciously explore the boundaries of the documentary genre. This resulted in his series always playing with a combination of facts and fiction. What is truth, what is perception? The photographer does not give any precise answers; rather, he delivers exiting possibilities for interpretation and association! A comprehensive photo book has now been published by Hannibal Books, to complement Pinckers’ first major retrospective at FOMU, the Antwerp Photo Museum.

“My work is more than a representation of an external reality: it is a speculative process that approaches reality and truth as multiple, modular notions.”

The selection and sequence of the pictures in the book have been put together by the philosopher and curator Hans Theys, who also wrote the accompanying essay. The seven presented series follow no particular chronological order; nor do they revolve around individual themes. This produces an amazing interplay between familiar motifs and less known material. It is only at the end of the book that the titles of the pictures are revealed, and the images assigned to their corresponding series. The earliest one, “Lotus” (2011), which was produced together with Quinten De Bruyn, focusses on the everyday lives of Thai ladyboys. In 2012, Pinckers realised the “The Fourth Wall” series, shot primarily on the streets of Mumbai. His starting point was a portrait of Bollywood, and the influence of movies on society. The “Will They Sing Like Raindrops or Leave Me Thirsty” series (2014), taken in India, is a subjective documentation on love and marriage. Once again, fictional levels complement the experience of real-life situations. The next series, titled “Two Kinds of Memory and Memory Itself” (2015) landed Pinckers on the shortlist for the 2016 LOBA. In this project, he questions western clichés, which he recreated because he could not find any of them in the Japanese prefecture he visited. A particular feature of these photographs was a rather unreal light. He used this same lighting, once again, to create an extreme feeling of alienation in his next series: “Red Ink” (2018) was taken in North Korea, and was originally commissioned by The New Yorker. Pinckers was the photographer accompanying a journalist; but it was impossible for him to move around freely, much less take photos independently. By using flash light, he produced garish pictures, which – in their apparent triviality – speak all the more of the controlled way of life in North Korea. This was the series that earned him the LOBA in 2018.

The “Margins of Excess” project (2018) introduces six people from the USA, though their identities and biographies are highly dubious. While all of them had gained brief media attention across the country, they usually turned out to be impostors, liars or dreamers. The stories of those portrayed are a perfect reflection of Pinckers’ approach to photography; he does not believe in truth, but uses real people to question the mass media and the power of the imagination.

The selection of series in the photo book is complemented by pieces from the current “Unhistories” project that Pinckers has been working on for six years, and which will soon appear in an independent publication. It centres around the former Mau Mau guerilla movement in Kenya, which fought against the British government from 1952 to 1960. Here too, the photographer – together with his protagonists – recreates certain situations from the struggle for liberation, mixing them with contemporary situations and arriving at an unusual examination of Kenya’s national history and postcolonial issues.

In its totality, this volume presents a fast-paced sequence of images. What statement can a picture make about the world we live in? This basic question runs like a red thread through all the images; yet, the congenial rearrangement and intermingling of the photographs makes the question very hard to answer. Doubt and understanding of the ambiguity of pictures are the basic constants that accompany the viewer through the pages. As a result, the book is quite simply overwhelming, because the photographs are always exciting; regardless of the fact that truthfulness is only considered to be of secondary importance. It is a very complex commentary on contemporary photography. 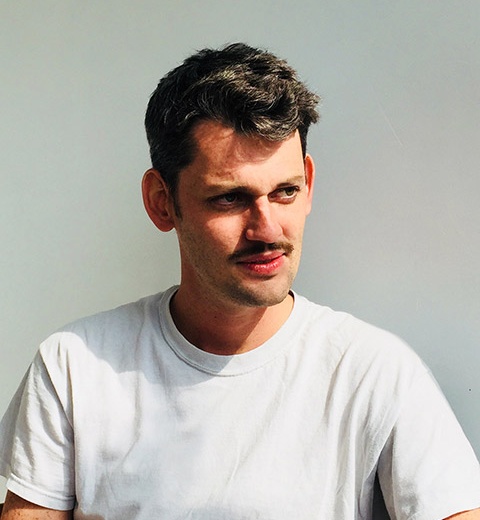 Max Pinckers was born in Brussels in 1988, and grew up in Indonesia, India, Australia and Singapore. In his work, he explores strategies of visual storytelling within documentary photography. Pinckers studied at the Royal Academy of Fine Arts in Ghent from 2008 to 2012, and received his Doctorate from the KASK & Conservatorium of the School of Arts in Ghent. In 2015, Pinckers founded the independent Lyre Press and, in 2017, the School of Speculative Documentary. He carries out his projects in close collaboration with his wife, Victoria Gonzalez-Figueras.