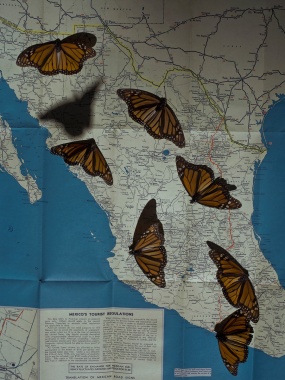 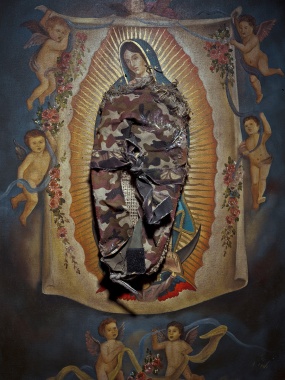 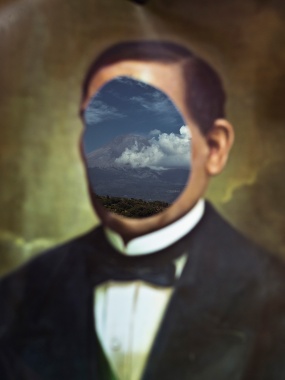 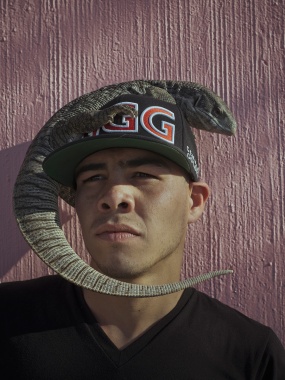 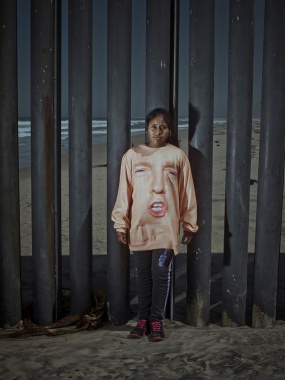 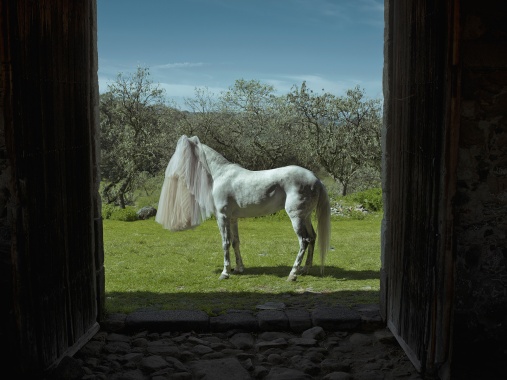 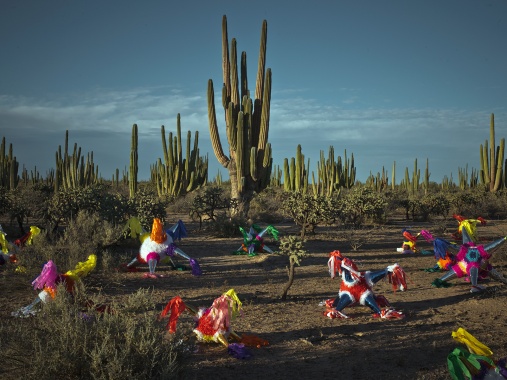 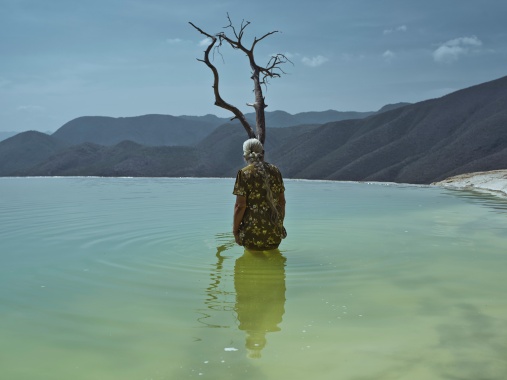 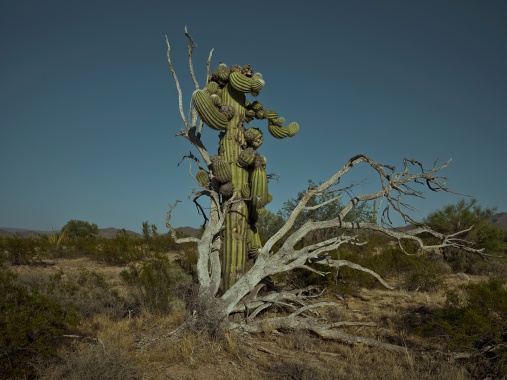 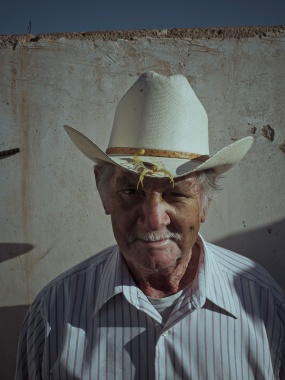 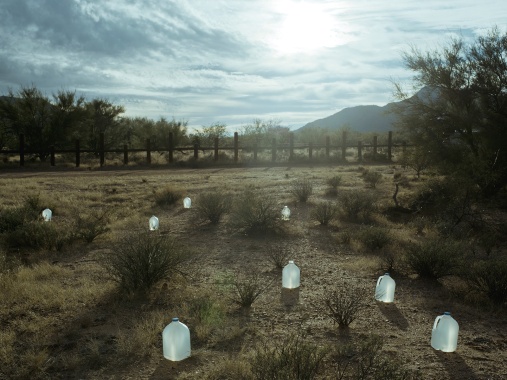 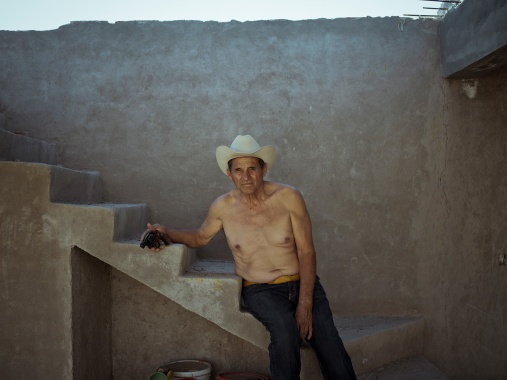 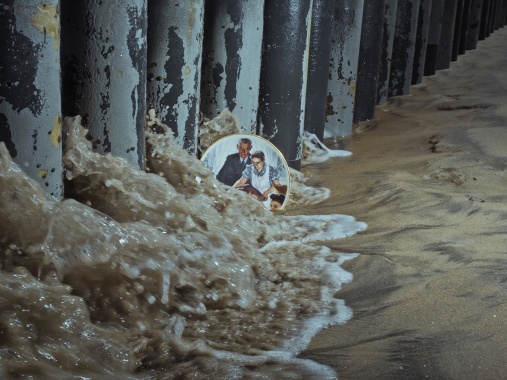 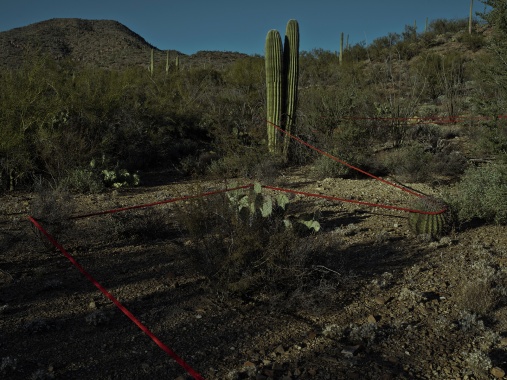 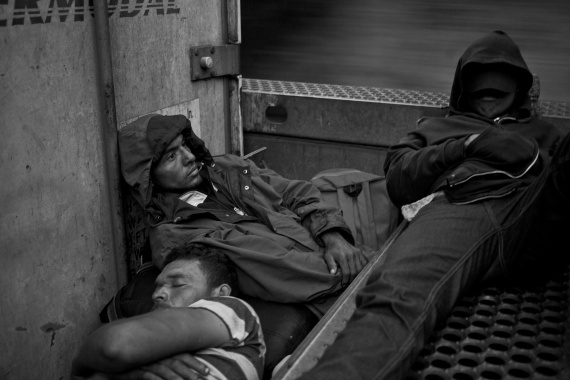 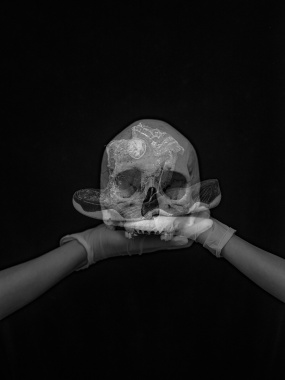 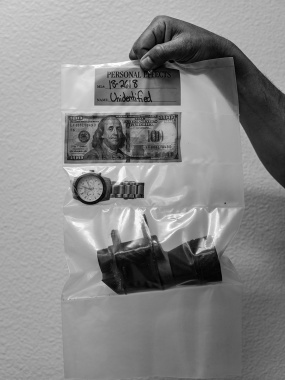 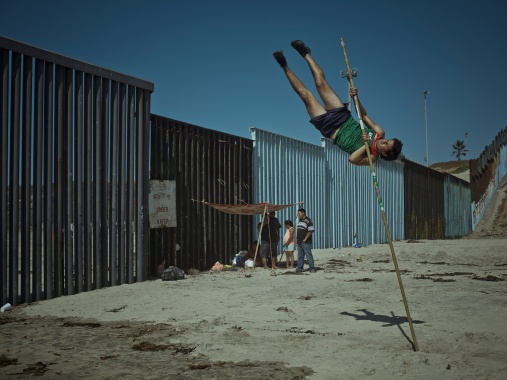 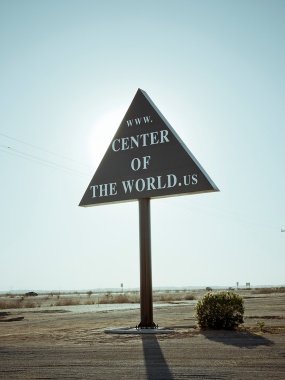 With a mixture of real and fictional elements, which she describes as “expanded documentary”, Cristina de Middel develops images that encourage reflection in the viewer. Her photographic essay “Journey to the Center”, in which she investigates phenomena related to the migration route through Mexico, has an atmosphere and symbolism inspired by Jules Verne’s well-known novel “Journey to the Center of the Earth”.

Cristina de Middel’s series explores the multi-layered relationship between photography and truth. To accomplish this, she mixes documentary and conceptual photographic practices, and experiments with stereotypes and allegories. With her subjective artistic point of view, she illuminates opinions and individual perception, rather than facts. Her subjects are filtered out of current media or zeitgeist issues; her inspiration comes from literature and films.

“I mix straight documentary work with more directed scenes that complete the understanding, and that allow me to add layers that I would never otherwise be able to include.”

For her “Journey to the Center” project, she dealt with people on the migration route through Mexico and the ambivalent role the country plays for them, as a transit station. On the one hand, Mexico itself has many refugees setting out in the hope of finding a better future; on the other hand, the country is cooperating with the United States to help stop the stream of refugees, and members of the executive branch deal very brutally with migrants.

Jules Verne’s famous novel “Journey to the Center of the Earth” (1864), and the fact that she herself lived in Mexico until 2015, gave de Middel the impetus to present her alternative view on the question of migration. In addition to Mexico’s double-edged role, it is not only the reasons that push people to leave their homeland that stand at the heart of her visual essay: the photographer also questions the way migrants are portrayed by the media. De Middel does not see them as criminals, illegally crossing borders; but rather as heroes, following their dreams and visions, and willing to risk their lives to do so. “I decided to present them as the main characters in an adventure book; and all the pieces fell into place at some point. The official center of the world supposedly being in Felicity, California; the magical traditions and landscapes of Mexico; and the dangers and violence of the road… For me, Jules Verne’s book was actually quite an accurate, novelistic version of the migration route; so it then just became a matter of finding the equivalents and building the narrative.”

De Middel took photographs, between 2015 and 2019, on both sides of the border, including California, Arizona, the Sonoran Desert and Oaxaca. The photographer plays with both symbols and clichés in her metaphorical, highly-condensed allegories. She merges together obvious stereotypes, making them appear ironic and sarcastic. In this manner, de Middel gives form to her point of view. Her project is not an exhaustive documentation, but rather a sensational picture cycle, with which she hopes to take a classic news item and spirit it away into a mythical dimension. 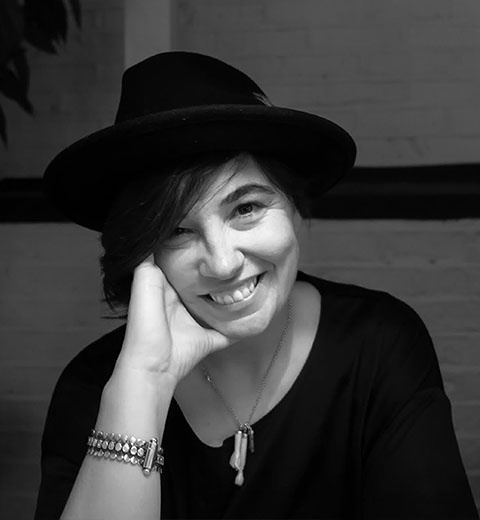 Born in 1975, de Middel completed a B.A. in Visual Arts at the University Politècnica de València, Spain. She studied photography at the University of Oklahoma, USA; and received a post-graduate diploma in Photojournalism from the Universitat Autònoma de Barcelona, Spain. Her book, “The Afronauts” (2012), sparked worldwide attention. The photographer became a Magnum Photos Agency candidate in 2017, and an Associate Member in 2019. In April, 2020, she was made a Leica Ambassador for Spain and Latin America.