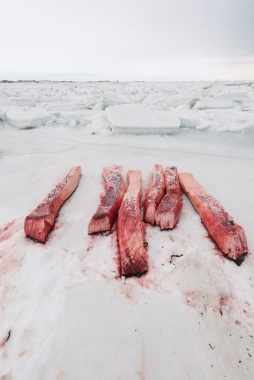 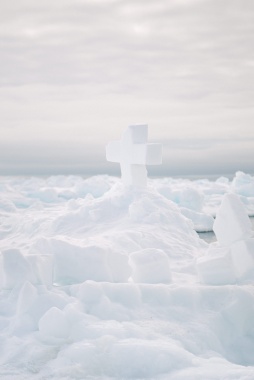 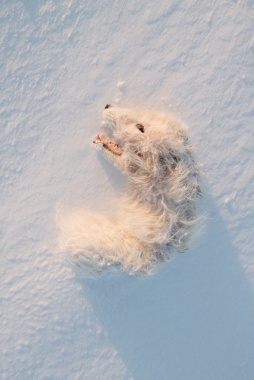 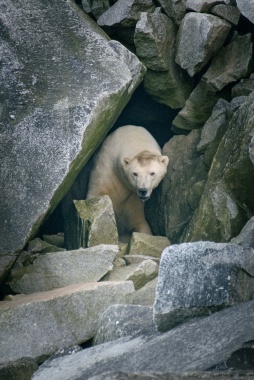 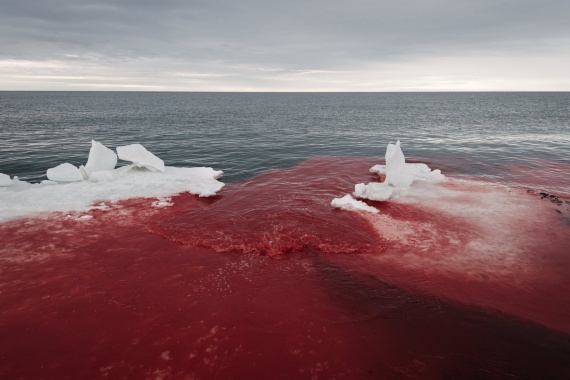 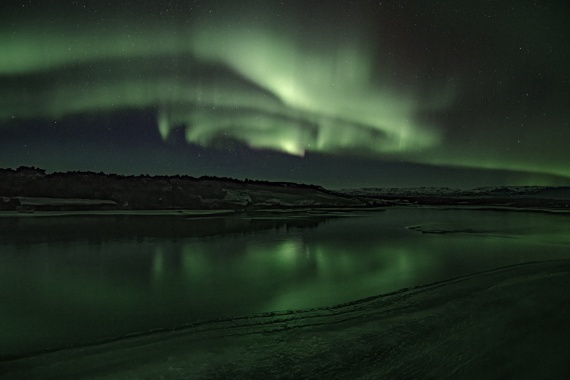 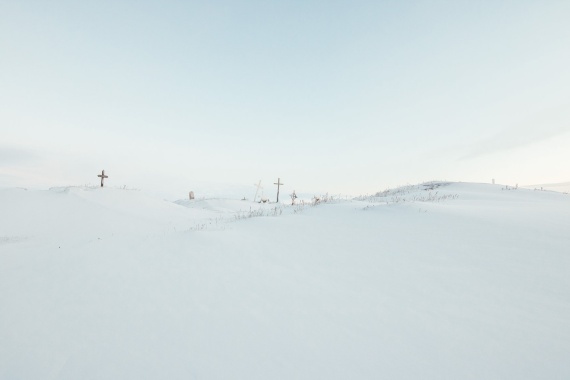 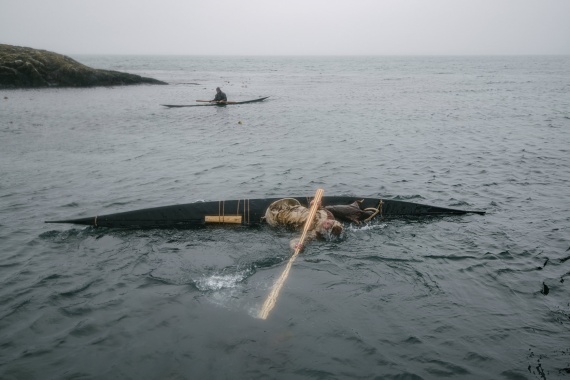 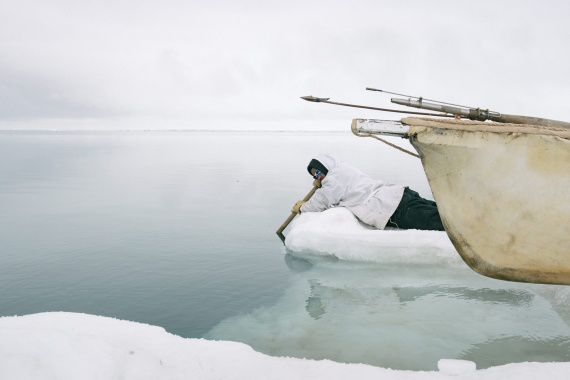 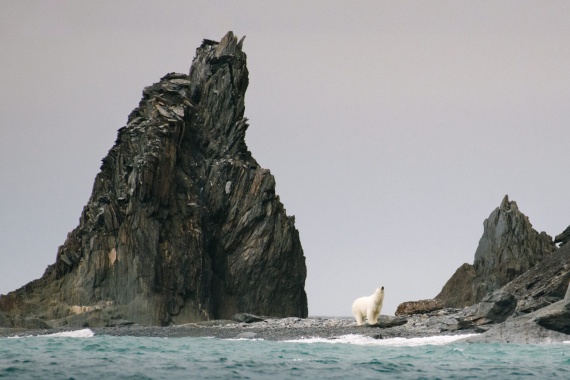 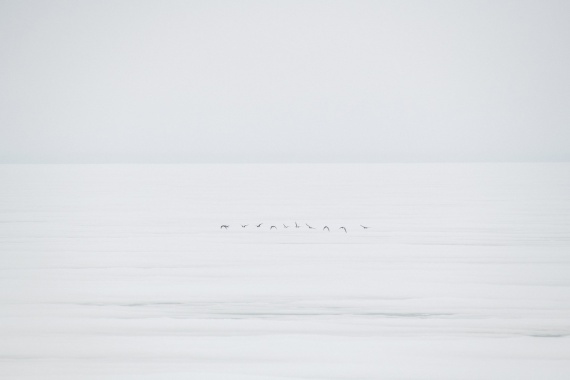 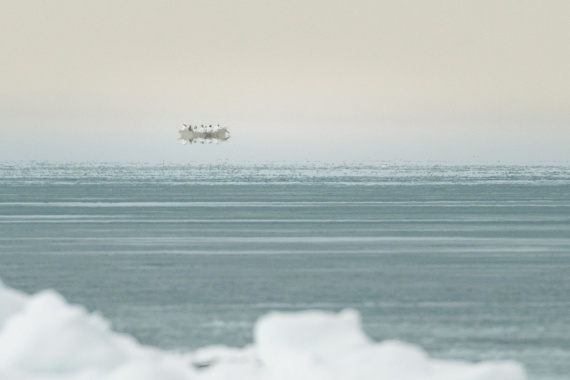 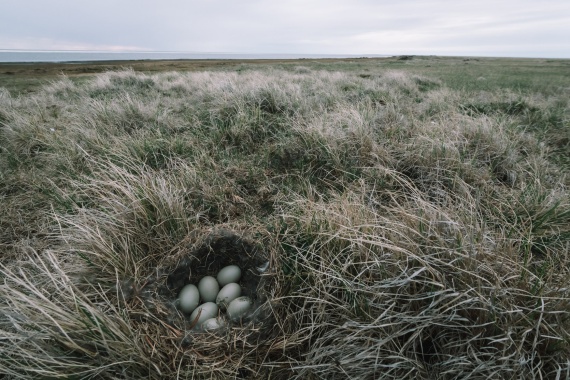 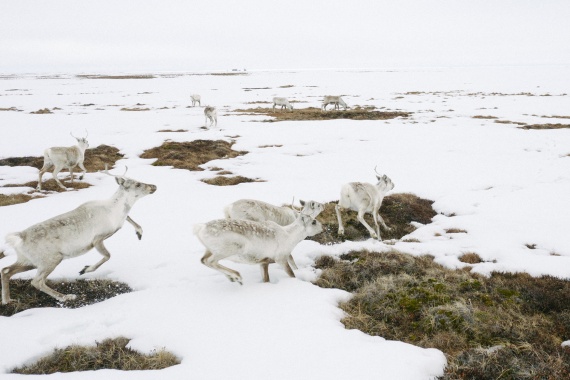 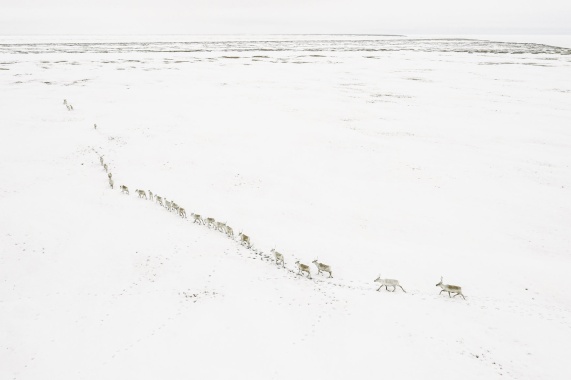 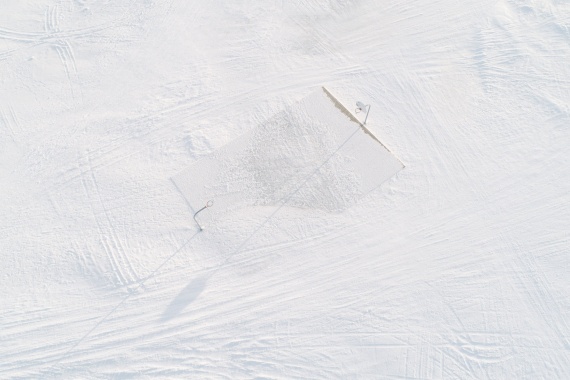 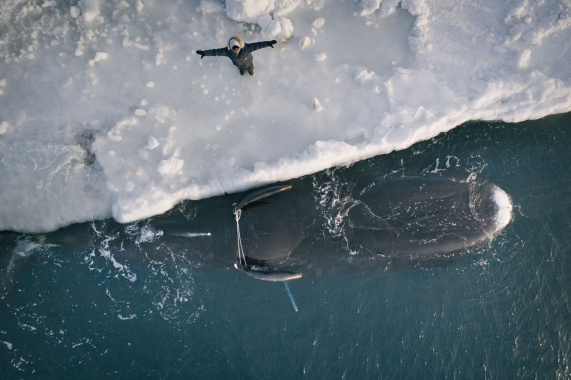 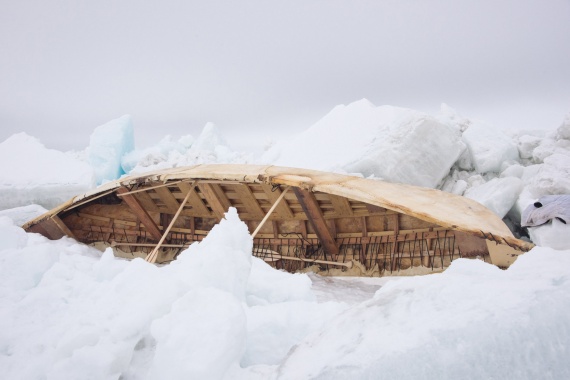 Alive, dying and being reborn; rather than freezing cold and unchanging: this reflects the LOBA nominee’s multi-coloured vision of the essence and richness of the northern reaches. With minimised and impressive images, his series speaks of the everyday lives of indigenous people in the Arctic – an existence in harmony with nature.

There is nowhere else where the light is so brilliant, the ice so white, and the animals so free, as in the Arctic. There, at the northern pole of the planet, nature still exists virtually untouched; she reigns supreme, unchanged in all her beauty, dimensions, danger and grace. For many people, the Arctic seems romantic, conveying images of enormous icebergs, expeditions on large ships, adventures and remote isolation. But, what does it look like to the three million native people who call it their home?

The photographer Kiliii Yuyan travelled into the cold, and immersed himself in the indigenous community. He was searching for things hidden: memories guarded and passed down from one generation to the next. He accompanied the people in their daily lives: paddling in kayaks, fishing, and hunting whales. “Most of the things I photograph are less like rare spectacles and more like the highlights of a regular week of life in the far North,” he explains. “The funny thing is that we think of these moments as rare spectacles, because so few outsiders ever get to see the more intimate parts of life in the Arctic wilderness.”

“‘Rumors of Arctic Belonging’ made me realize how deeply intertwined basic cultural assumptions are with visual culture. I grew up between many cultures, so there are a lot of cultural assumptions and norms that I never encountered or never took for granted, until I was much older. It has made me understand that my greatest single contribution to photography will probably be my varied cultural perspectives.”

For Yuyan, the photographic journey was like a visit home, as his own ancestry is sub-Arctic. He loved the group life, which reminded him of his own childhood – the smell of seal oil, the sound of his grandmother’s voice, and the howling of Greenlandic huskies. Even so, he also experienced obstacles: such as issues of safety on the sea ice, which can collapse at any moment; and the extreme cold. “Those are simply part of life up there, and learning to deal with them is just a part of being a good guest in a different locale. My real challenges were learning to slow down and move at the pace of the hunters, the people, the wildlife on the tundra. Nothing happens quickly, and distances are vast.”

“The fact that someone like me – working on niche ideas of what the Arctic is – is being honored by LOBA speaks volumes to me. It tells me that the photographic industry is indeed changing to embrace new stories from people with different priorities, other than the dominant culture. That’s monumental, and it makes me deeply happy to be a part of this movement that is swelling within art, photography, and culture.”

Yuyan's photographs testify to the Arctic’s slow pace; they reflect the quietness of the landscape, as well as the power of nature. The pictures, with their reduced content, have a painting-like artistic quality; they do not aim for a superficial look, but place the motif directly in context with its surroundings. The people in the Arctic do not exist there alone: they are in harmony with nature. They never move in a detached manner, but are part of it. Nature also includes the animals that are seen in the pictures: polar bears, caribou, and Arctic foxes.

In these times of climate change, is “Rumors of Arctic Belonging” a critical appeal? “It certainly is,” Yuyan says. “I would say that it goes deeper than that, as well – it’s not just another alarm bell about the melting Arctic, but a deeper dive into the relationship of the indigenous people to their place. I think once you can see that, and feel that – then you know that empowering the people who live there is the most sure-fire way to take care of the land.” That is why, as Yuyan says, his series is ultimately an appeal to national politics, where the question to be asked is: to whom does the land belong? 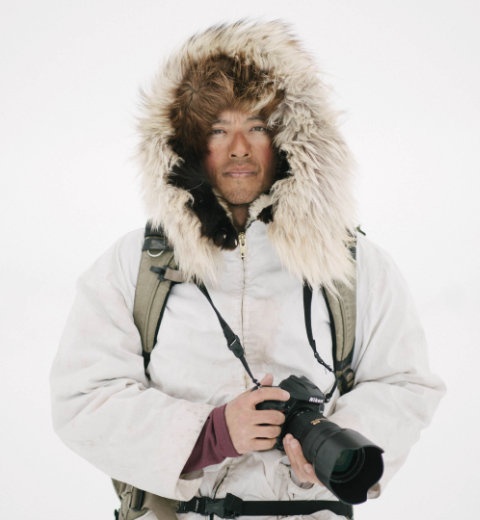 Kiliii Yuyan was born in 1979, with both Nanai/Hèzhé (East Asian native peoples) and Sino-American ancestry. The photographer explores the relationships of people to the natural world, from various cultural perspectives. As an author, he works for the National Geographic magazine, among others. His work has been exhibited worldwide. Yuyan lives in the traditional Duwamish district around Seattle, though he spends most of the year travelling in the Arctic.