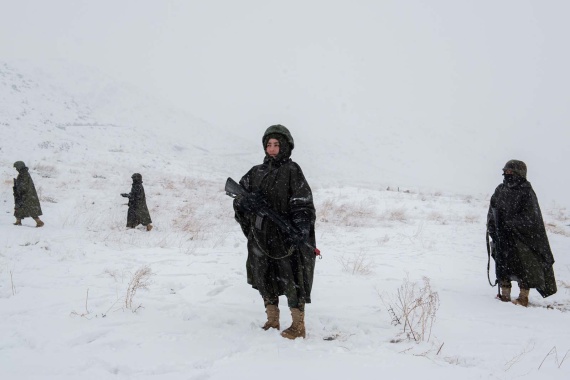 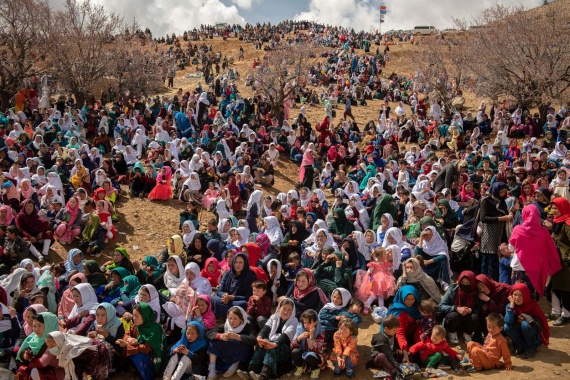 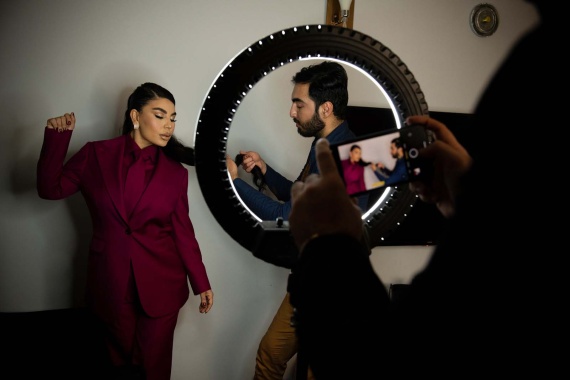 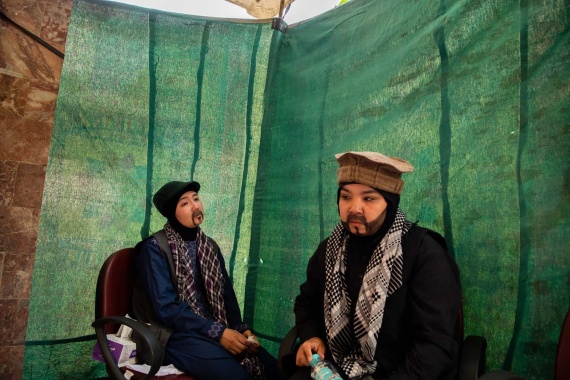 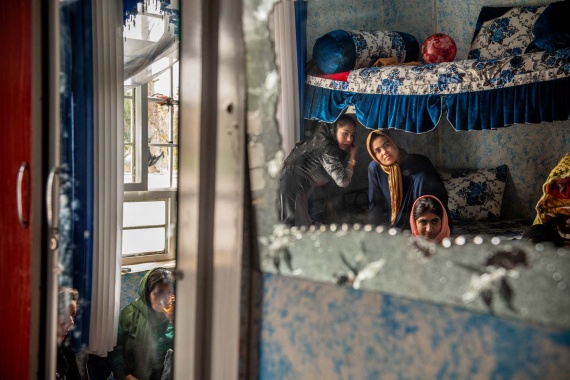 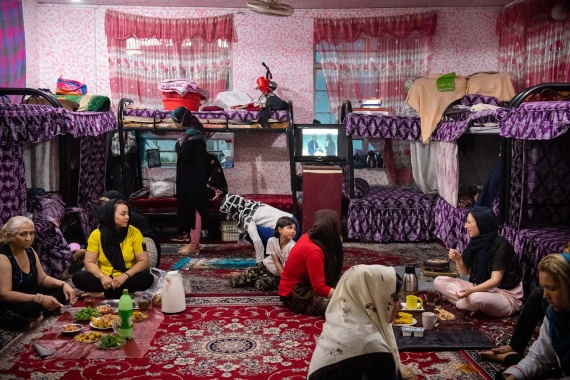 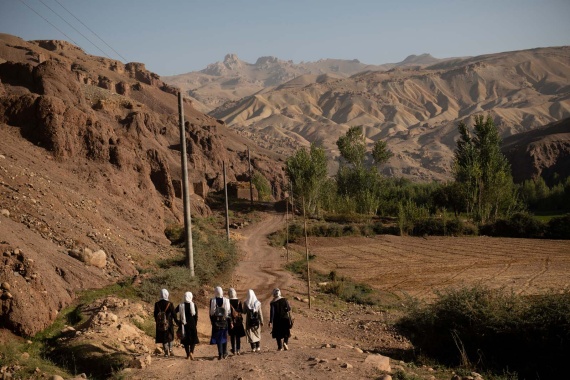 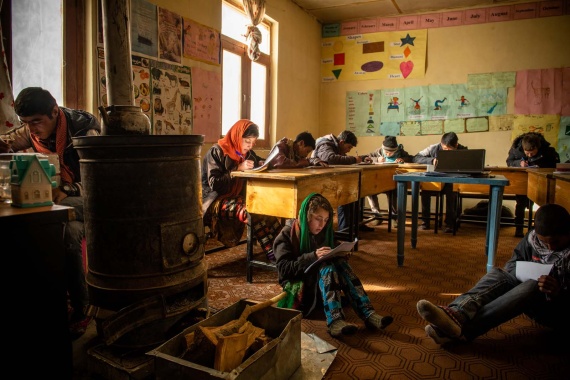 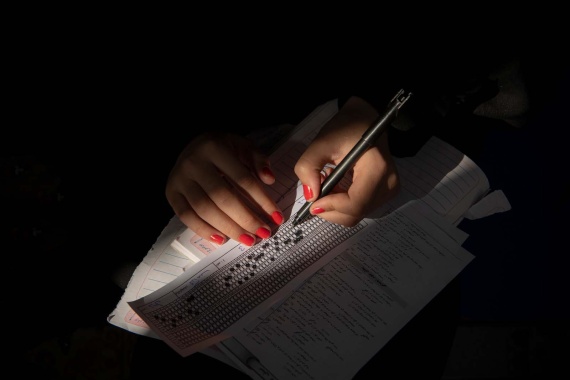 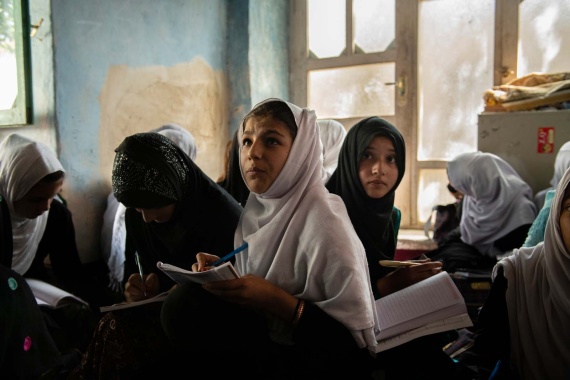 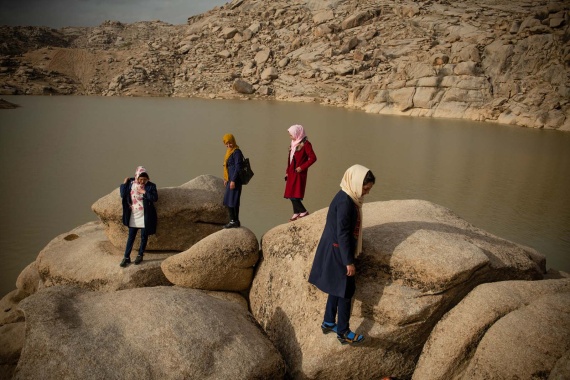 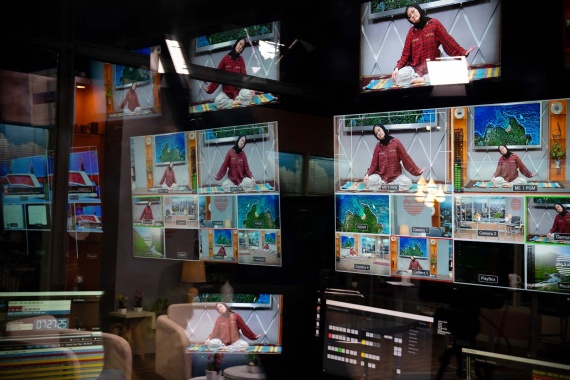 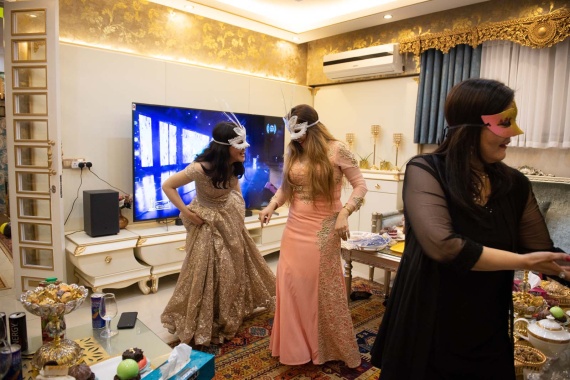 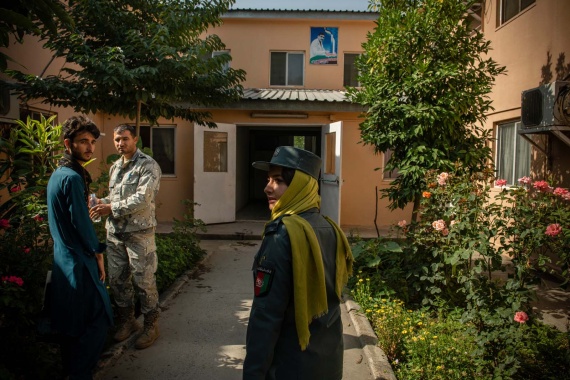 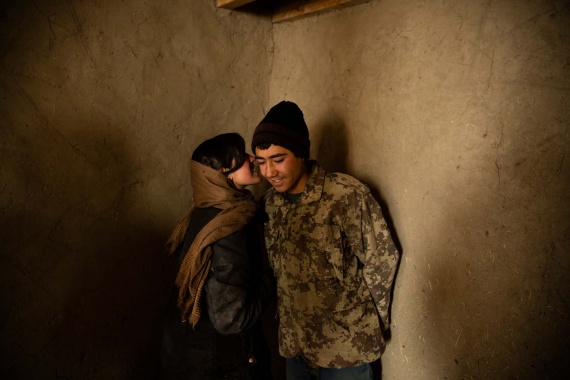 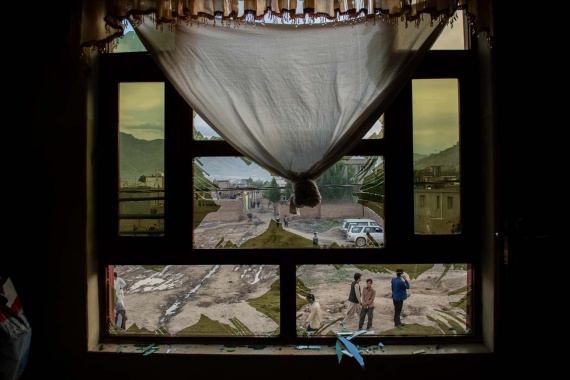 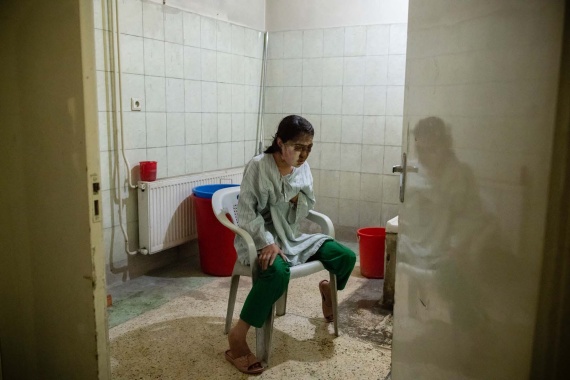 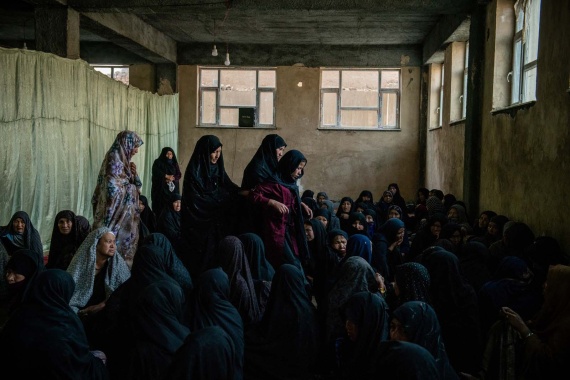 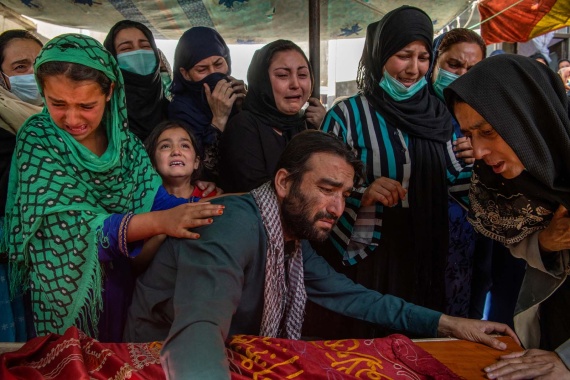 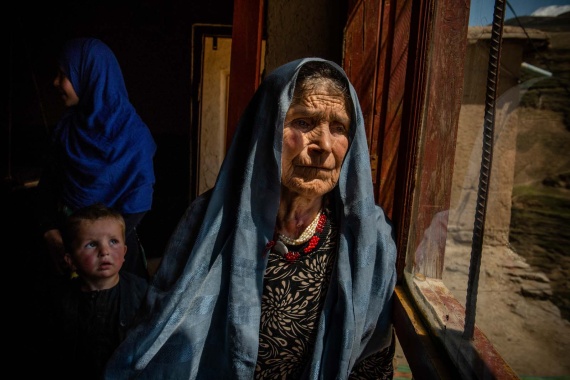 Kiana Hayeri – Promises Written on the Ice, Left in the Sun

These pictures of everyday life were taken over the last four years; yet, with their direct documentary approach, they provide important insight into the serious changes that have been taking place in Afghanistan, since the withdrawal of Western troops in the summer of 2021. Within a few days, the Taliban destroyed everything that had been achieved for freedom of expression, women’s rights and education, and replaced it with fear and insecurity.

Students in a classroom; exuberant women dancing in a sitting room; a yoga teacher at her work in a TV studio; a female officer in front of a police station. These pictures of Afghan women and girls capture moments of everyday life, and were taken between the summer of 2018 and the autumn of 2021. Even so, they are now part of history: with the return to power of the Taliban, the freedoms and daily customs enjoyed by women have, once again, been curtailed. There were dramatic, and often life-threatening, consequences for the individual protagonists: the yoga teacher, who openly supported women’s rights, was able to go into hiding and eventually flee the country with her family; the police officer was sacked and also had to go underground, but now lives in Germany. School lessons and university attendance are now impossible for girls and women. On March 21, 2022, the Taliban promised to reopen all schools in Afghanistan, lifting their de facto, seven-month ban on girls attending school. Two days later, however, as many were preparing for the first new day of school, the decision was reversed. The Taliban announced that schools for girls would remain closed, indefinitely.

“Last summer, we all watched in disbelief as 20 years of progress in freedom of expression, women’s rights and education were wiped away in 20 days, as the country rapidly fell into the hands of the Taliban.”

Born in Iran, and brought up in Tehran and Toronto, Canada, Kiana Hayeri has been living in Afghanistan for over eight years now. Her work mostly centres around the living situations of women there – the same women who, shortly after the Americans invaded Afghanistan, became the focus of the war effort to liberate the country. Today, many of those women have the feeling that they have been let down and forgotten. “Whilst I have covered the front lines and dramatic events of war, I have also tried to capture a different and alternative narrative for America’s longest war,” the photographer explains.

“Afghanistan is still a country with open wounds that is struggling to heal.”

Hayeri’s poignant series also reports on women for whom the only way out of domestic violence was to murder their husbands. Now, even though they sit in prison, they have found peace. There are stories of girls from remote areas walking for hours, come rain or come shine, to attend school; stories of mothers who mourn the loss of their teenage daughters, who were brutally murdered as they left their school in western Kabul; and the story of a woman whose four sons followed different paths, after joining opposing sides in the conflict. According to the photographer, “She carries an open wound on her throat that doctors believe is caused by grief.” Hayeri considers Afghanistan, “a place of extremes, where the best and worst of humanity live, side by side: fear and courage, despair and hope, life and death coexist.” 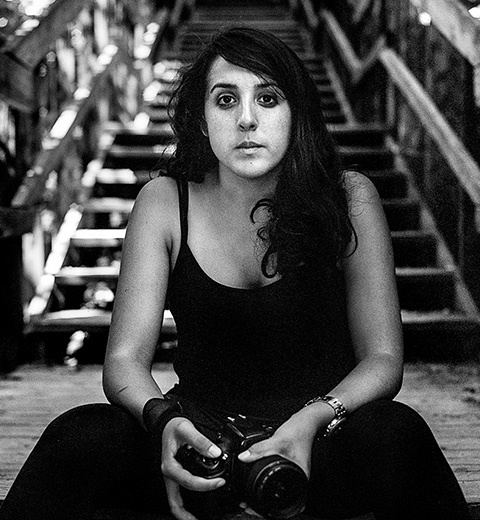 Kiana Hayeri was born in 1988, in Tehran, Iran, where she grew up, before emigrating to Toronto, Canada, as a teenager. In 2021, she received the Robert Capa Gold Medal for her “Where Prison Is a Kind of Freedom” series, documenting the lives of Afghan women in Herat prison. In 2020, she received the Tim Hetherington Visionary Award; and became the sixth recipient of the James Foley Award for Conflict Reporting. Hayeri is a Senior TED Fellow and works regularly for The New York Times and National Geographic. She lives in Kabul, Afghanistan.