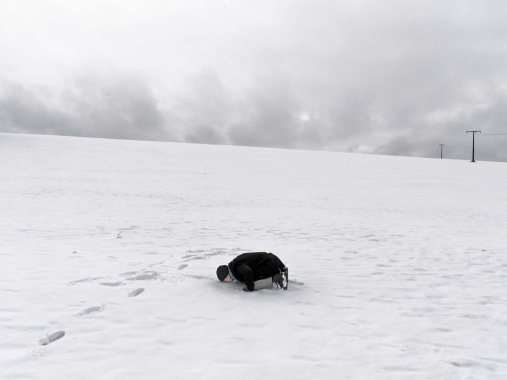 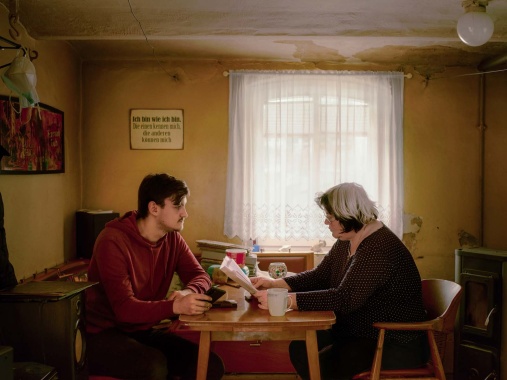 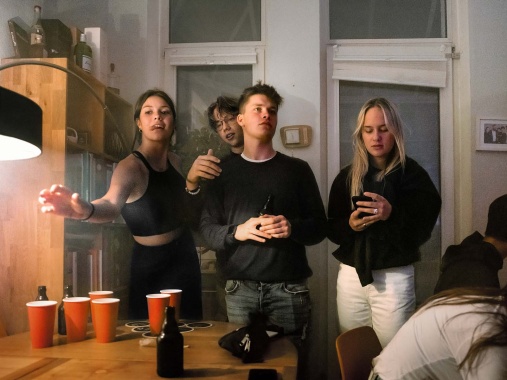 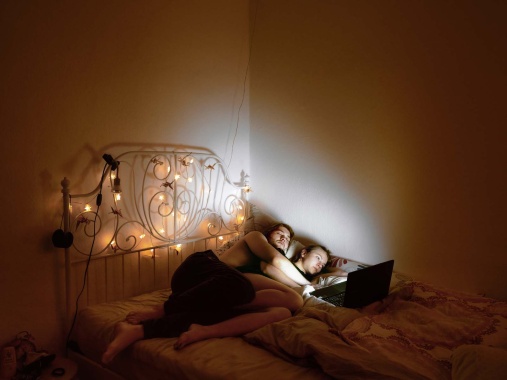 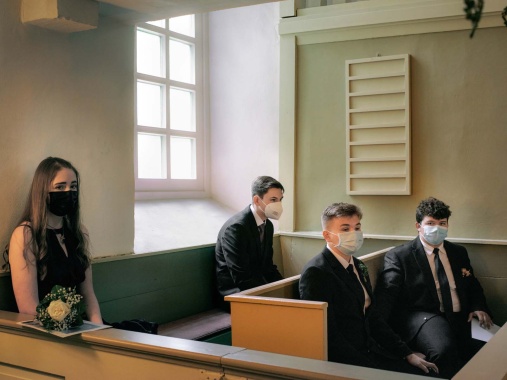 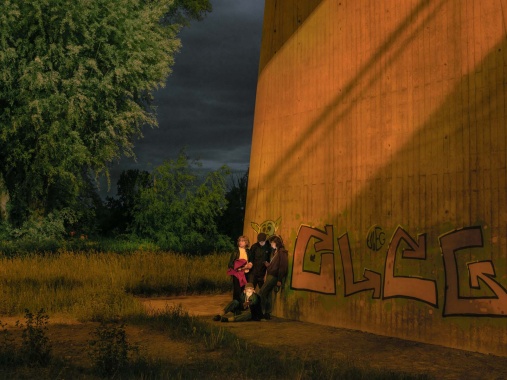 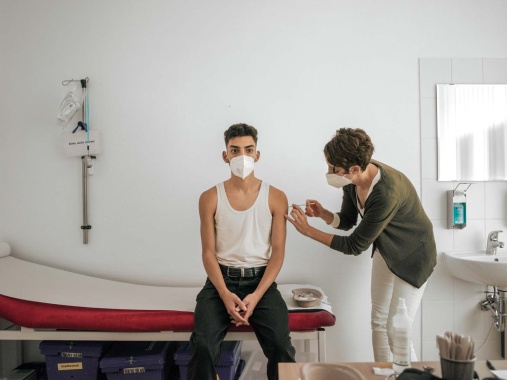 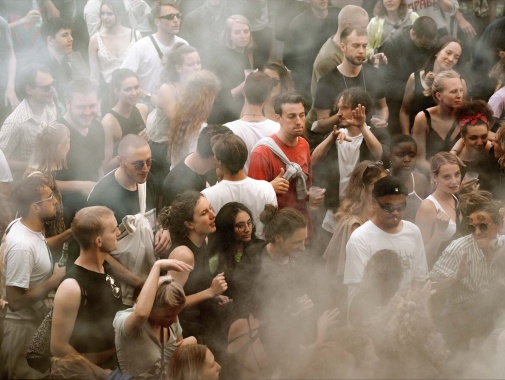 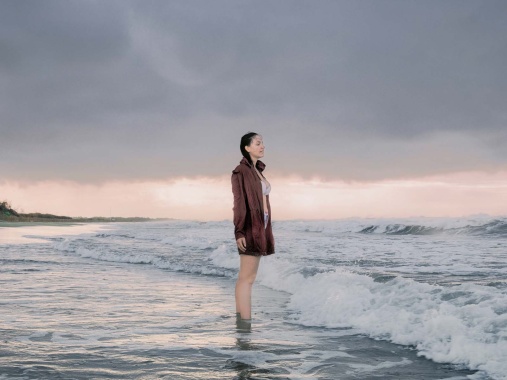 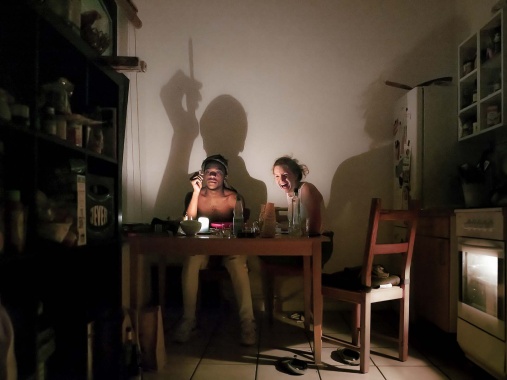 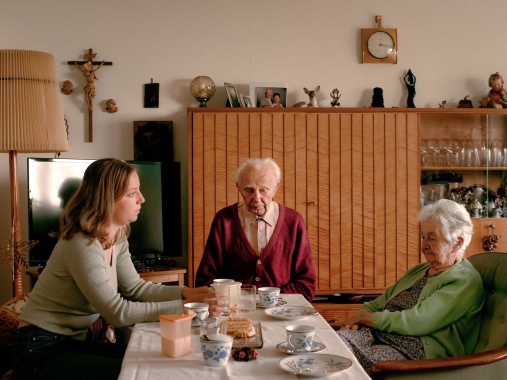 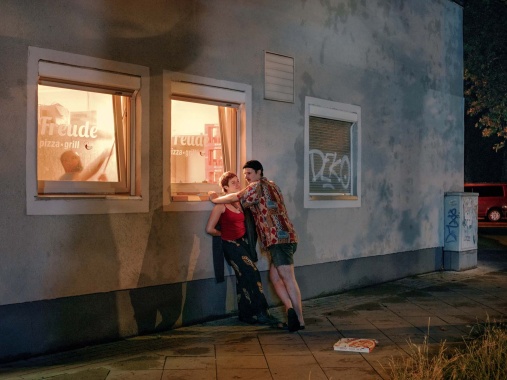 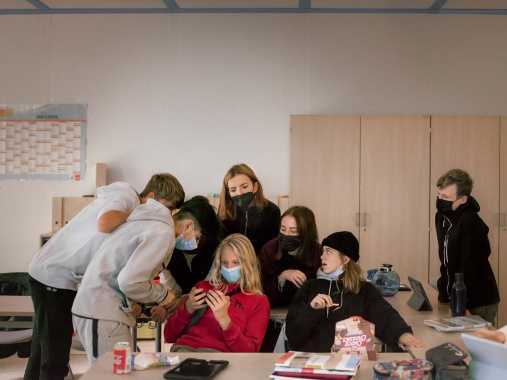 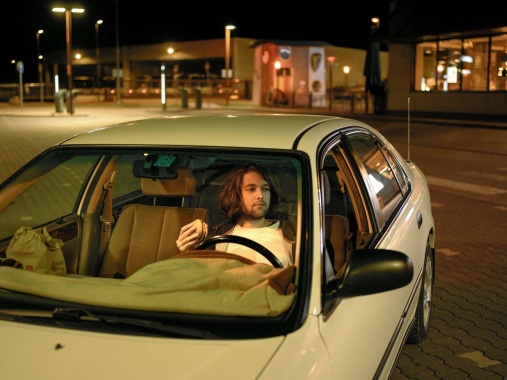 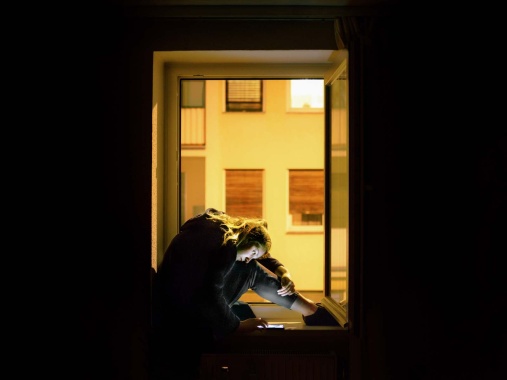 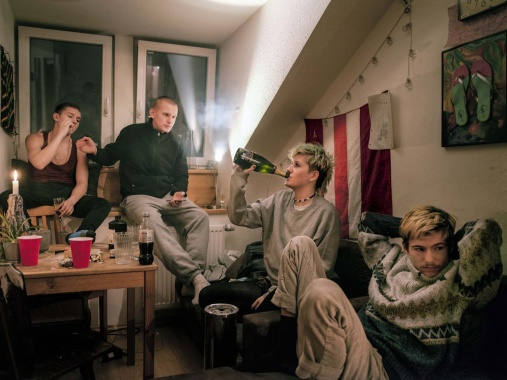 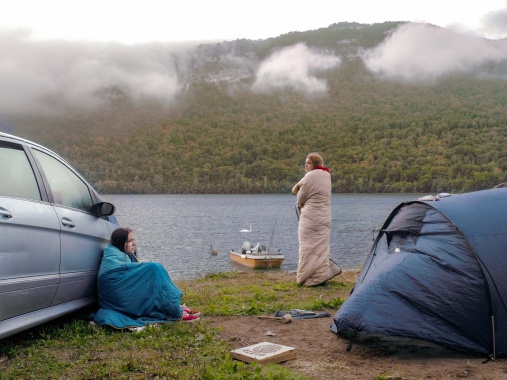 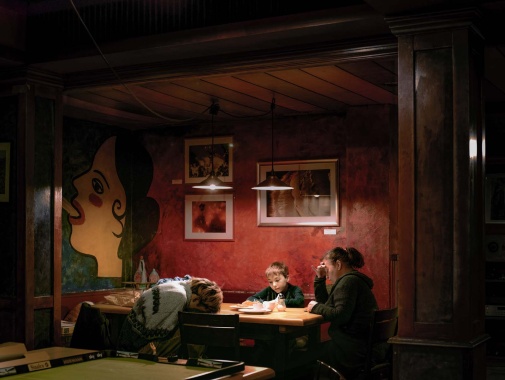 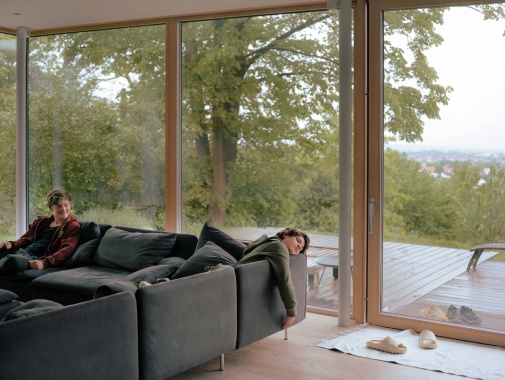 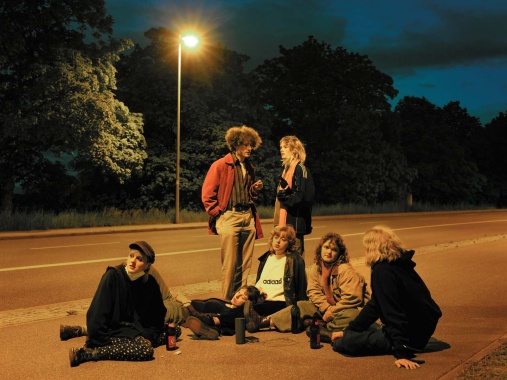 Valentin Goppel – Between the Years

Young adults in times of Corona: in his series, the German photographer explores the effects of the pandemic on his generation. He, too, had to experience the sudden break away from habits, and come to terms with the feelings of insecurity that determined every plan, as well as the future. Corona became a catalyst for progressive disorientation. Goppel’s pictures speak of the strange forlornness affecting an entire generation.

New studies reveal that the younger generation is progressively losing its optimistic view of the future. While in the past, the years of becoming an adult were defined by new beginnings, wild hopes and the testing of social boundaries; the current mood, is increasingly gloomy. There is fear for the future: the fatal consequences of climate change have been weighing down on visions of what may come for some time now; the current Russian invasion of Ukraine is casting doubt on the security that is usually taken for granted. Above all, however, the gruelling past two years, during which the Corona pandemic overshadowed every activity, have led to a rather widespread pessimism.

In his “Between the Years” series, Valentin Goppel looks at his friends and acquaintances from his own concerned perspective, and seeks to create images that convey the feelings of an entire generation in times of Corona.

“I have tried to give my generation a face that conveys how we have felt during the last two years.”

A subjective approach was clear to him, right from the beginning: “I have doubts about the possibility of photography being objective. Knowing that my perception is very subjective, and that claiming to photograph a work that universally captures the experiences of an entire generation is something I can’t possibly live up to, I eventually distanced myself from this claim. The project quickly became more subjective; in the meantime, it has primarily become a way to process my own feelings from these recent years. Luckily, many people also recognise themselves in it.”

“If I can’t do justice to an objective truth, then maybe a subjective truth. So, in the end, I tried to capture by own perceptions of recent years, with all the means that I have in front of the camera.”

Personal experience offered a good approach to the photographic work, helping Goppel overcome his own passivity: photography provided him with a tool to better understand his thoughts and fears, and to find images to convey the feeling of forlornness. The project became a practical means to lead him out of his own isolation. “I took photos of people I know. Primarily, however, it was the people I had missed for so many months. At times, I moved into their shared flats; I took pictures of them hanging out, or even having lunch with their parents. I often spent a number of weeks moving around, and afterwards went into quarantine myself,” the photographer remembers. “Particularly at the beginning of the pandemic, I took many pictures of the inevitable closeness that being at home brings with it. Many couldn’t breathe any longer; some friends gave up their newly won freedom and moved back with their parents, because it was often too cramped in their shared flats – and also, not least, as a result of being alone so much.”

Since New Year’s Eve, 2020, the photographer has been taking pictures for this series in different parts of Germany. The decisive motivation came thanks to a request from the weekly newspaper Die Zeit, which asked him to work on a project about German youth in times of Corona. His pieces oscillate between observation and staging; Goppel avoids precise explanations or localisations, and allows the motifs to speak for themselves. With a precise and sensitive eye, he has found impactful motifs that can already be considered a documentary witness of these times. 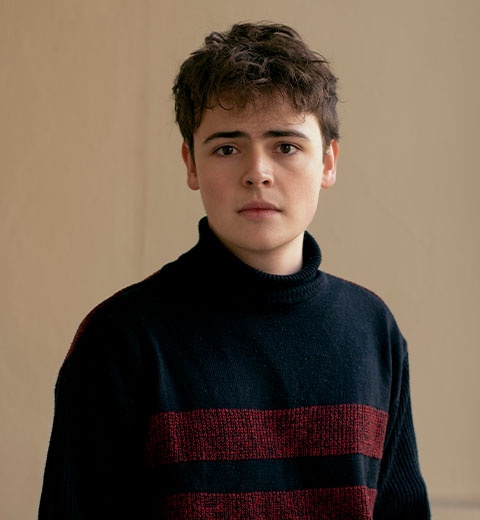 Valentin Goppel was born in Regensburg, in 2000. He was still a teenager when he began taking photographs. Since September, 2019, he is studying Photojournalism and Documentary Photography at college in Hanover. First assignments and publications have been for Spiegel and Die Zeit, among others. He is currently working on his first photo book, about the feelings of youth.