Even today, Peruvian mining is still defined by neo-colonial structures. This black and white series, taken over the past five years or so by the Italian photojournalist (born 1988), documents the serious ramifications of unrestrained mining for the local populace. Peru has always been rich in mineral wealth; consequently, mining is an important economic asset for the country. Even so, the indigenous communities have remained impoverished and suffer greatly from the destruction of their vital resources. 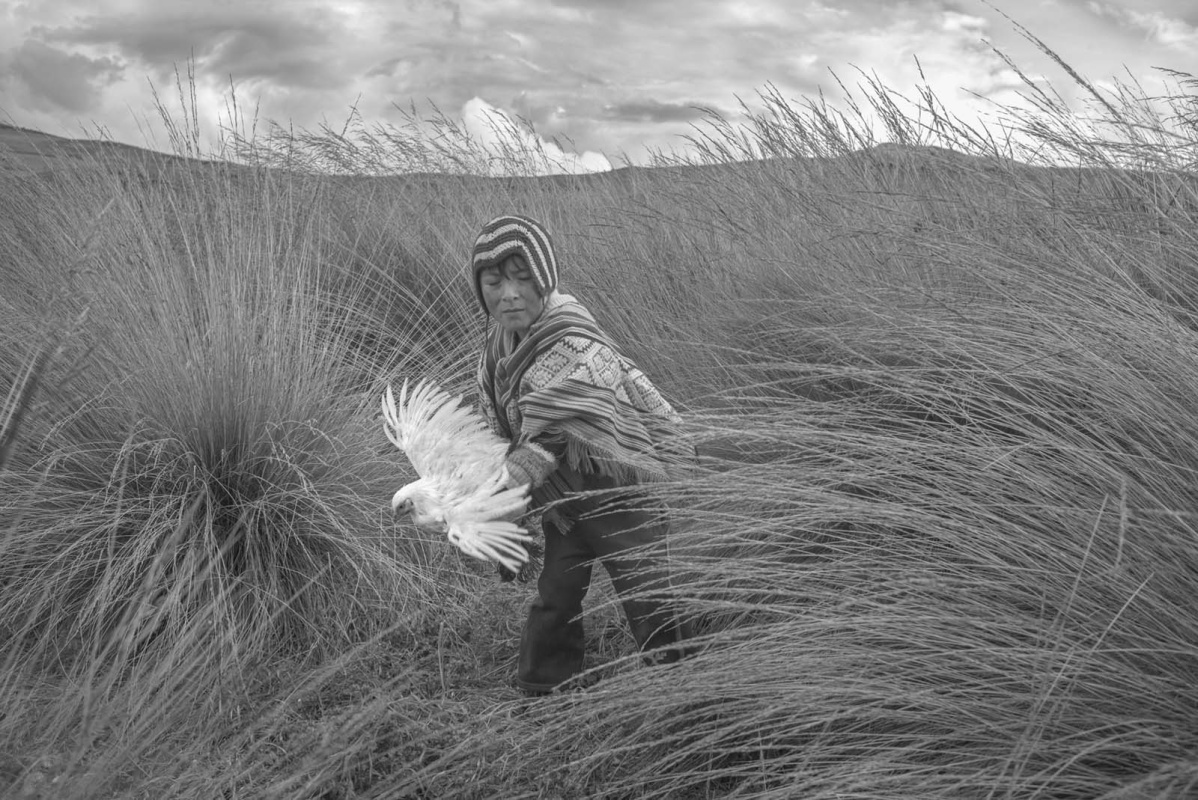 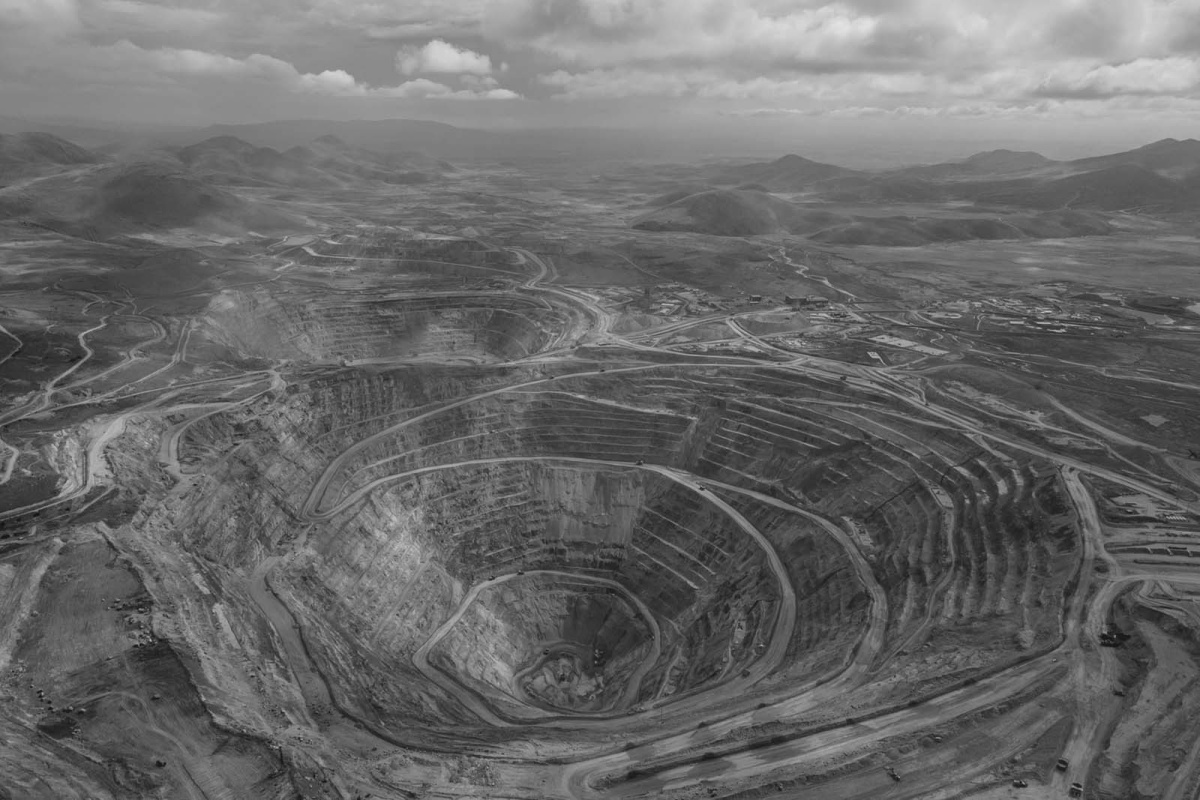 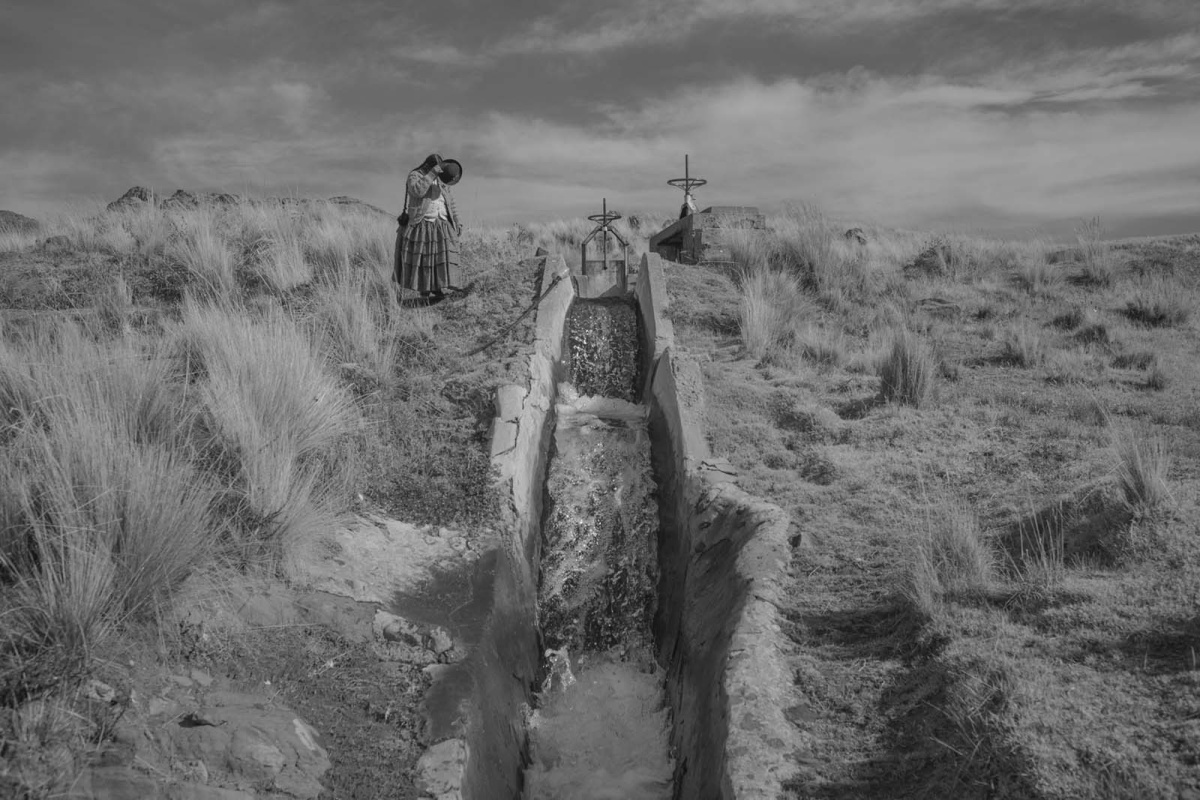 03
The residents of Ayaviri do not drink the water from their own rivers and lakes, because they say it is polluted with mining waste 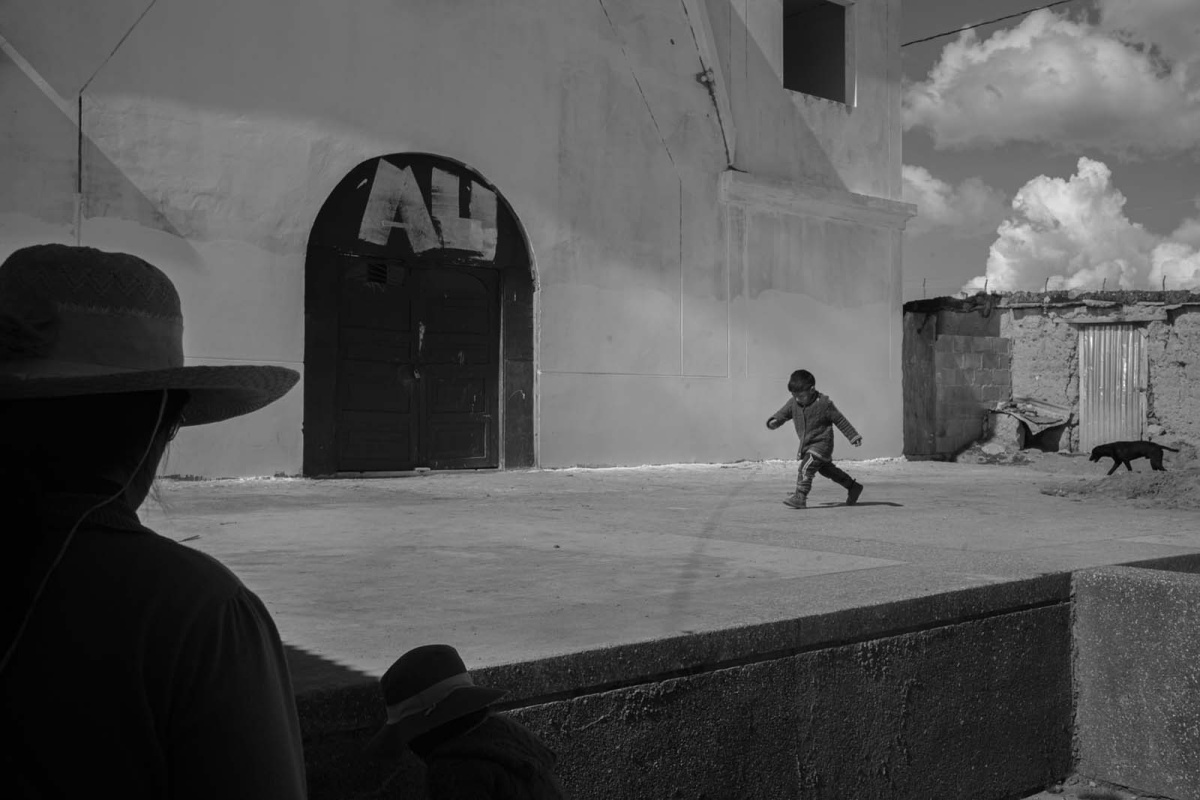 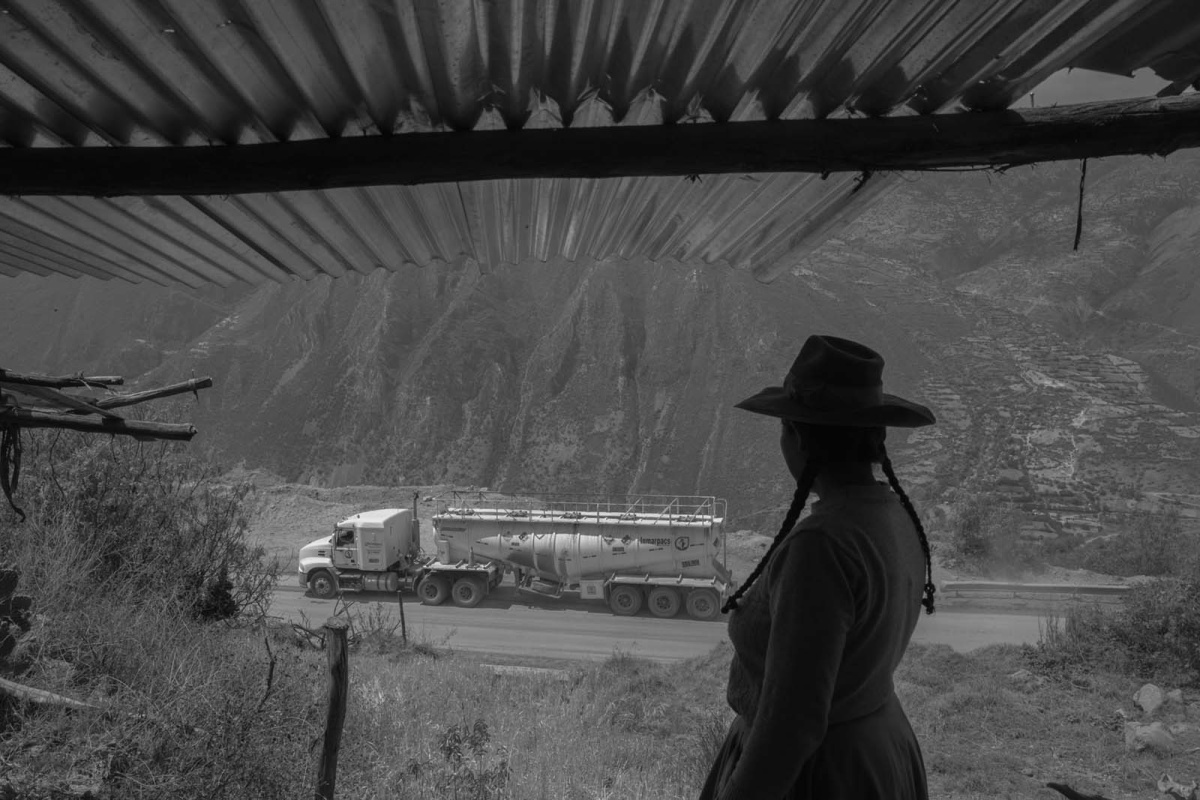 05
The continuous movement of hundreds of trucks every day causes an unbearable spread of dust, along the mining corridor 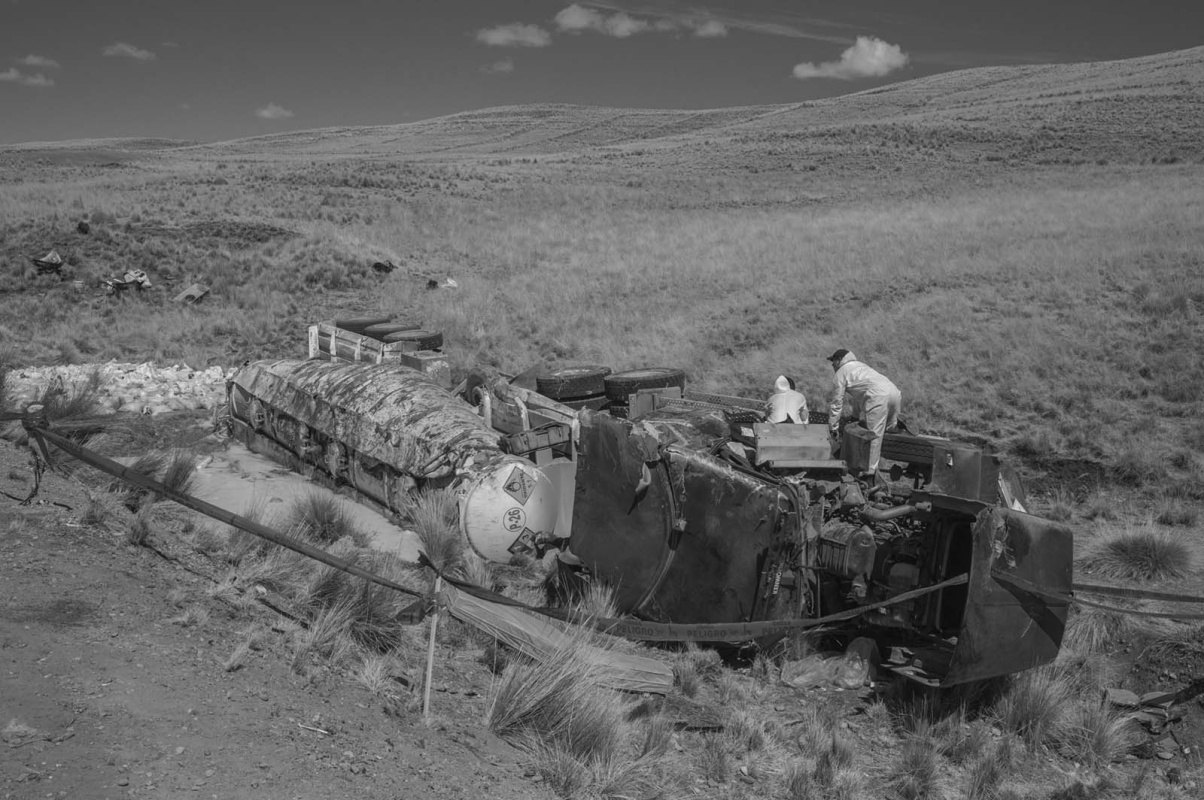 06
A truck is overturned on the road that connects Sicuani with Espinar; its metal contents are spilling into the environment 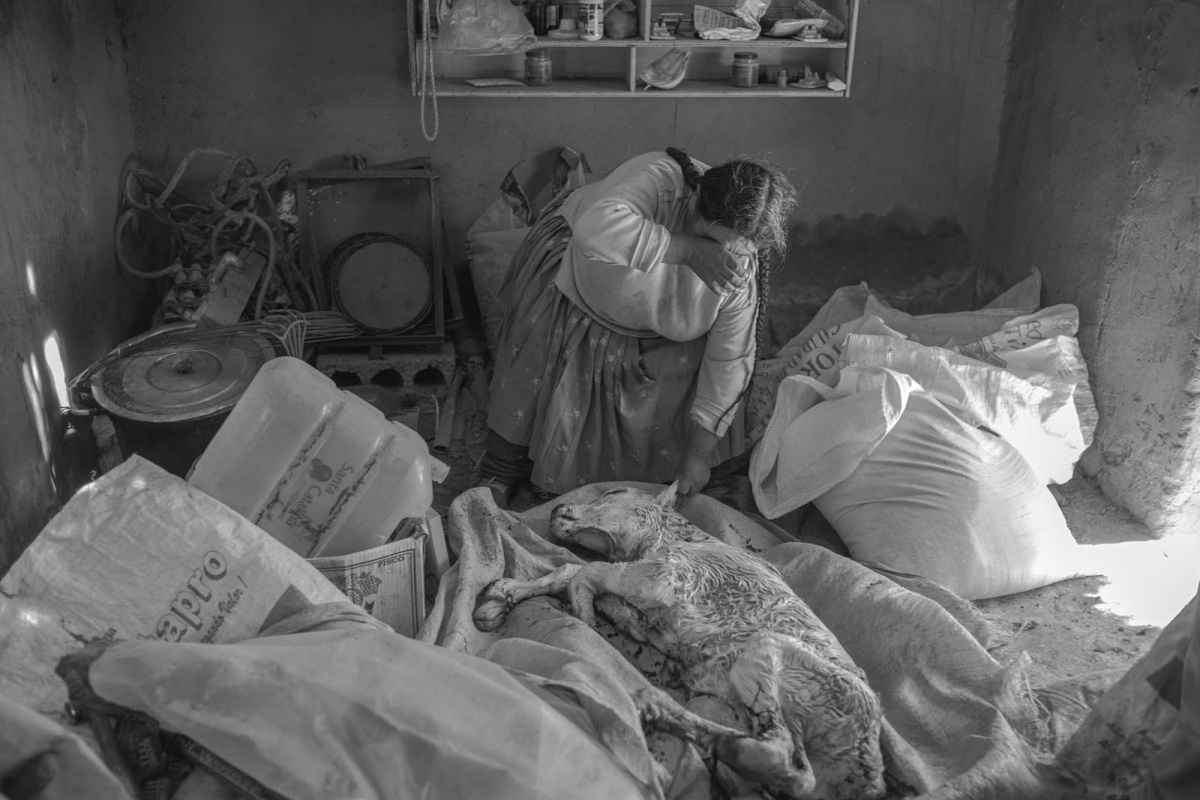 07
Because of water polluted with heavy metals, many animals are stillborn or die from drinking from the river 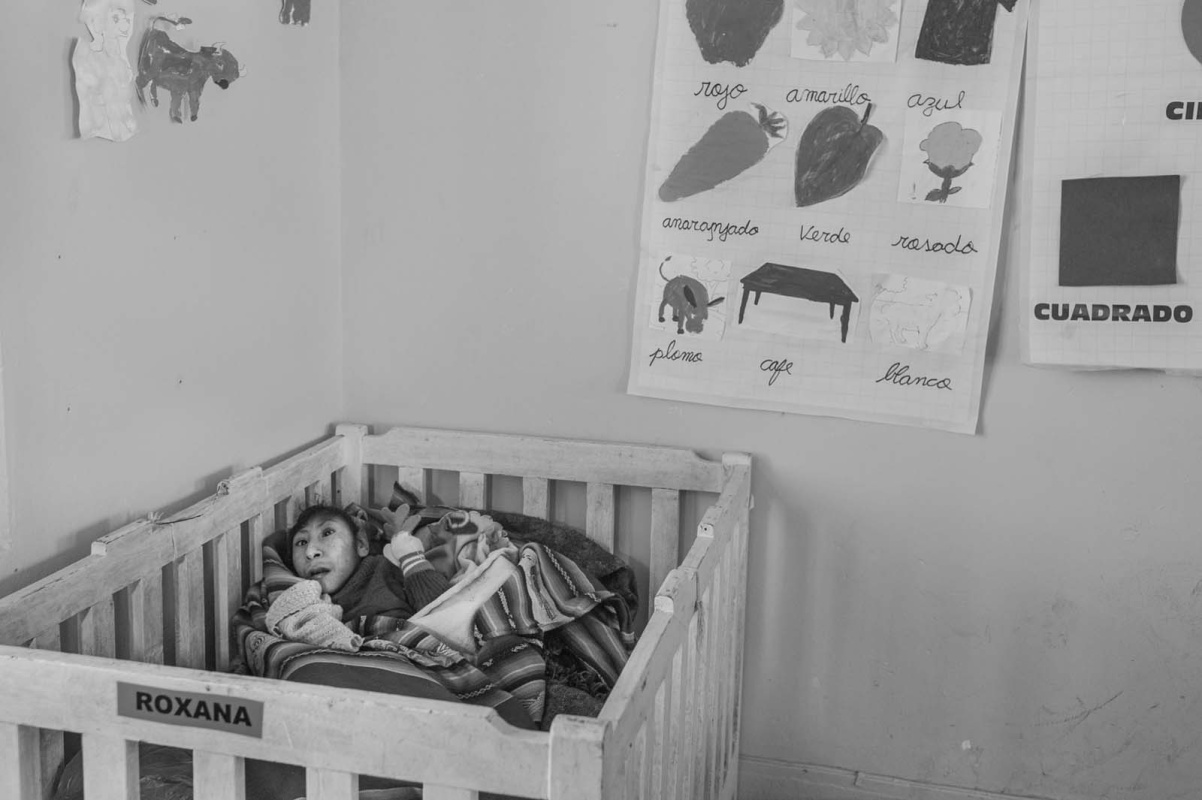 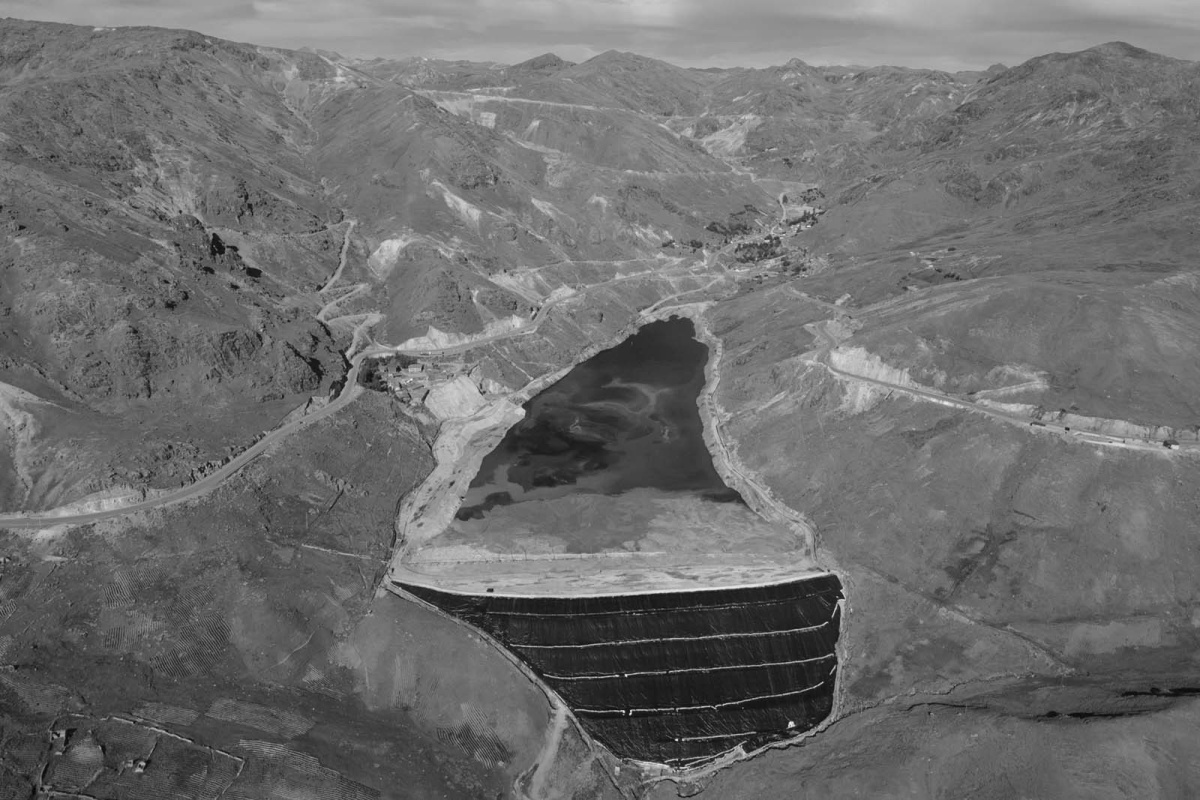 09
Mining often generates toxic liquid waste that needs to be contained by a dam. If the dam breaks or leaks, contaminated waste can pollute crops and make water unusable 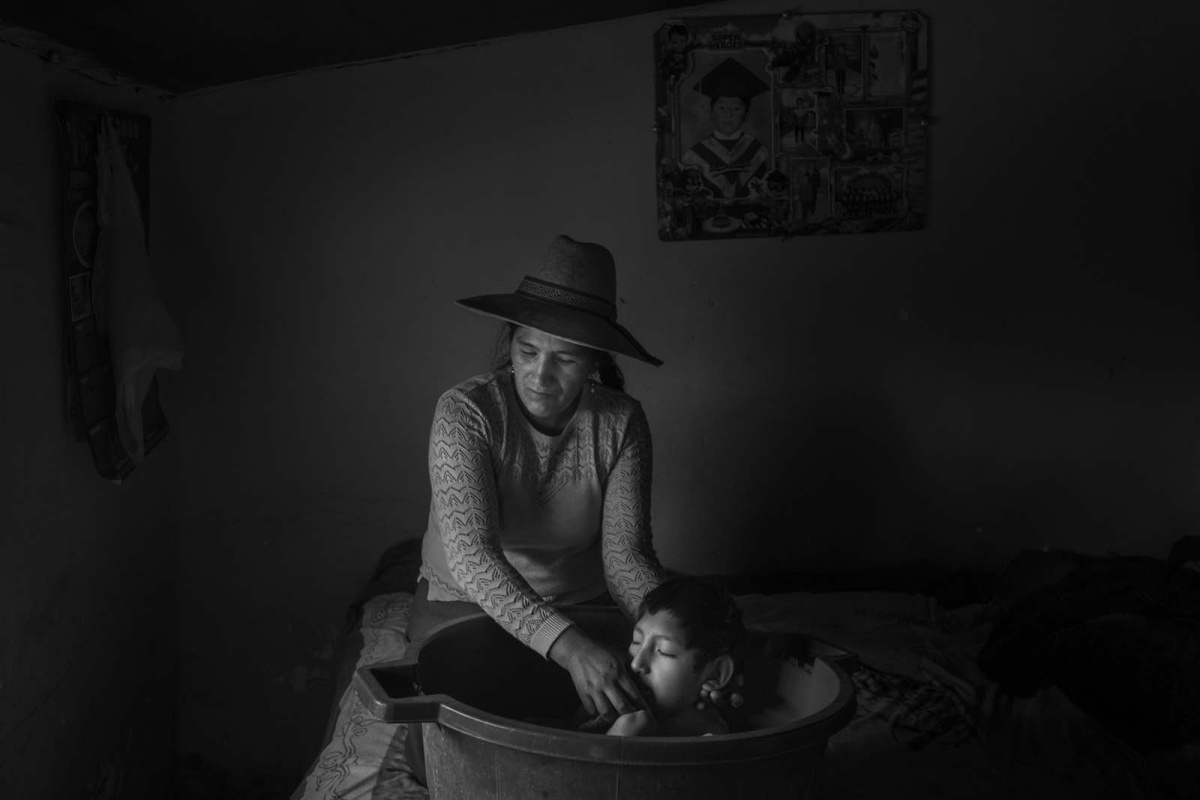 10
Water is scarce, so many people collect rainwater to use in baths and for other tasks 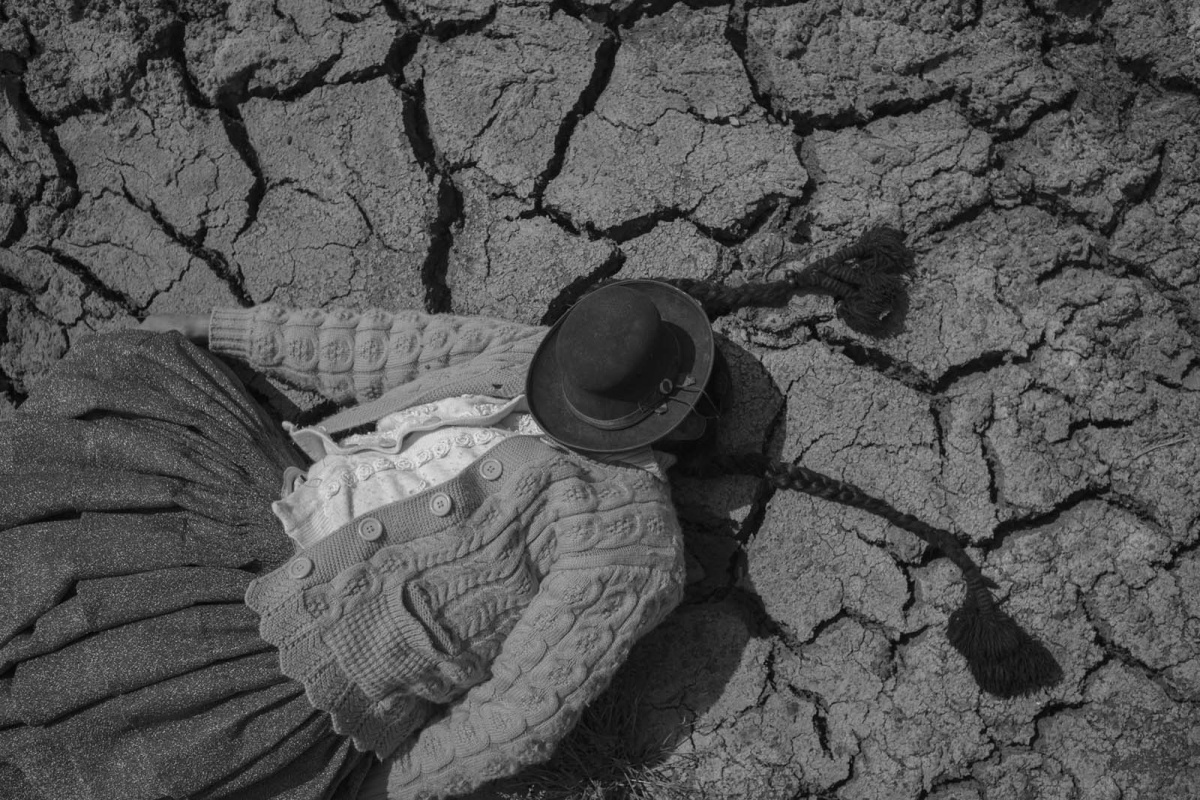 11
As a result of water pollution and drought, the economic conditions of the breeders in Ayaviri have dropped significantly 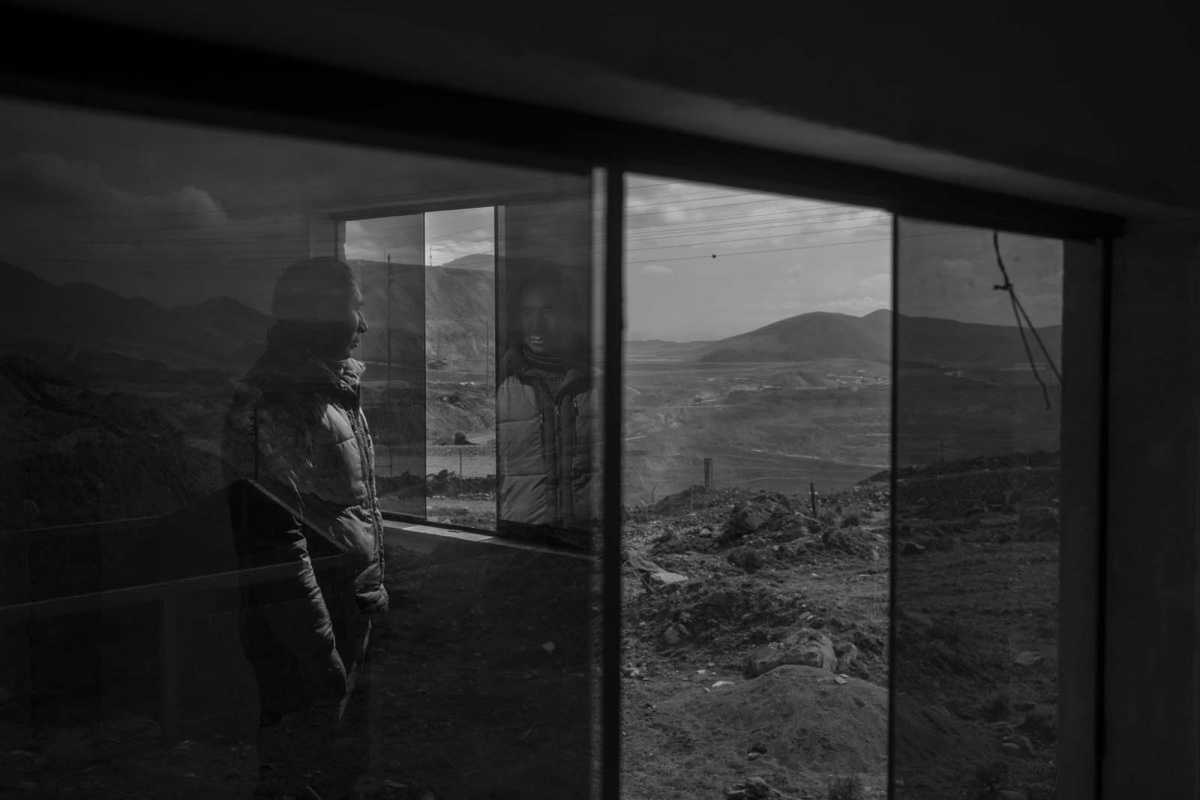 12
Lucio Humanes Fernandez lives near the Antapaccay mine. The intense vibrations of the explosions in the mine are slowly destroying his house 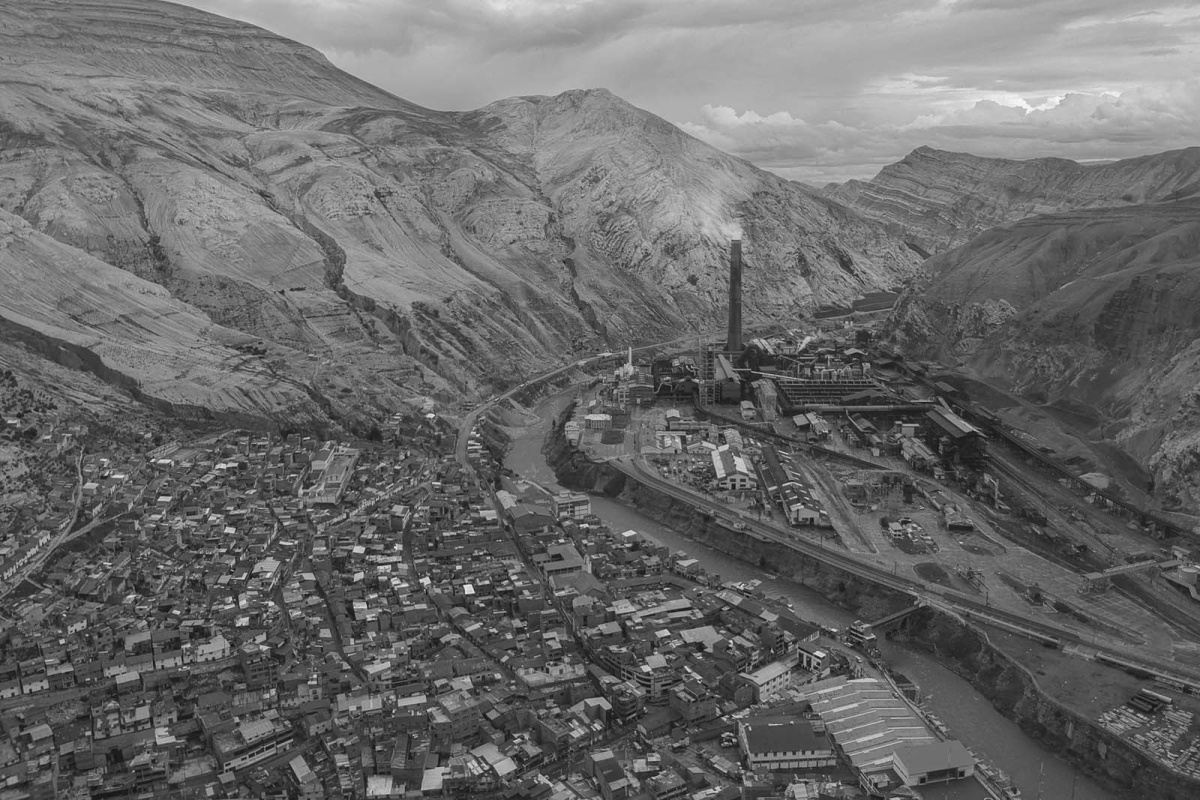 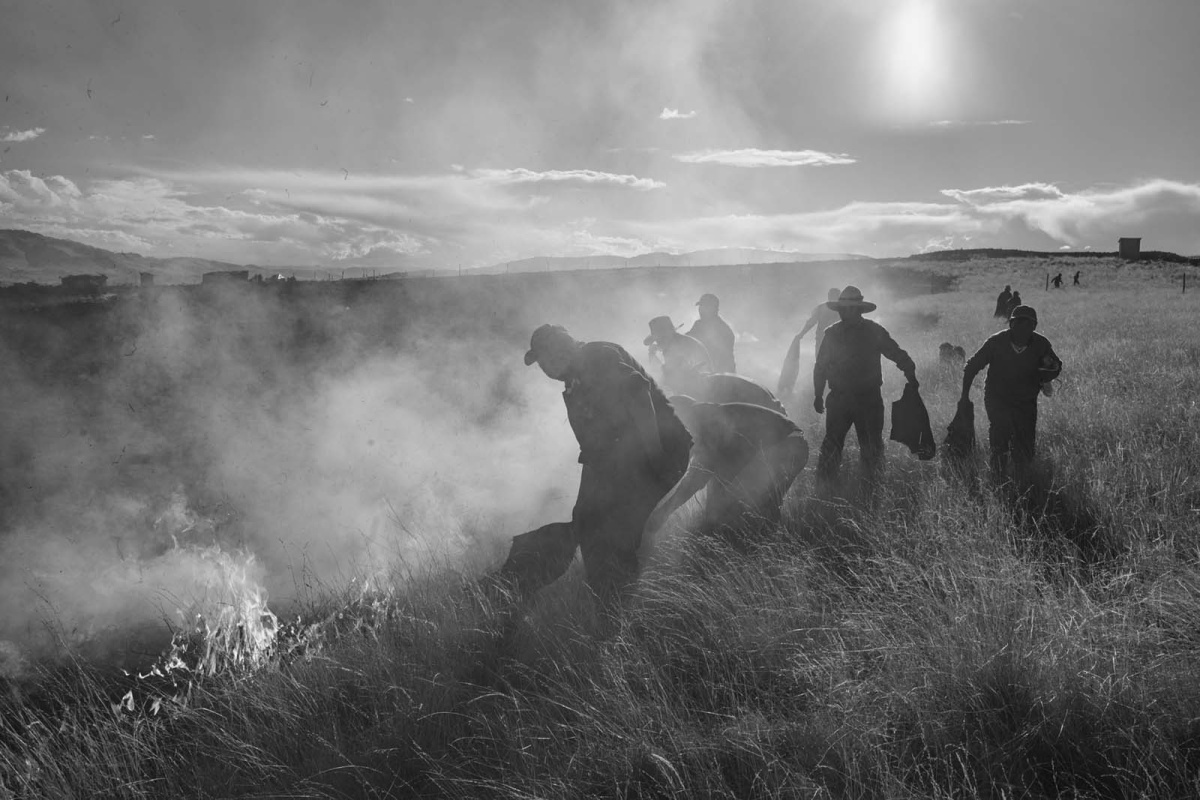 14
Farmers put out a fire in a crop field near Espinar, where 40 families were affected after 380 hectares burned 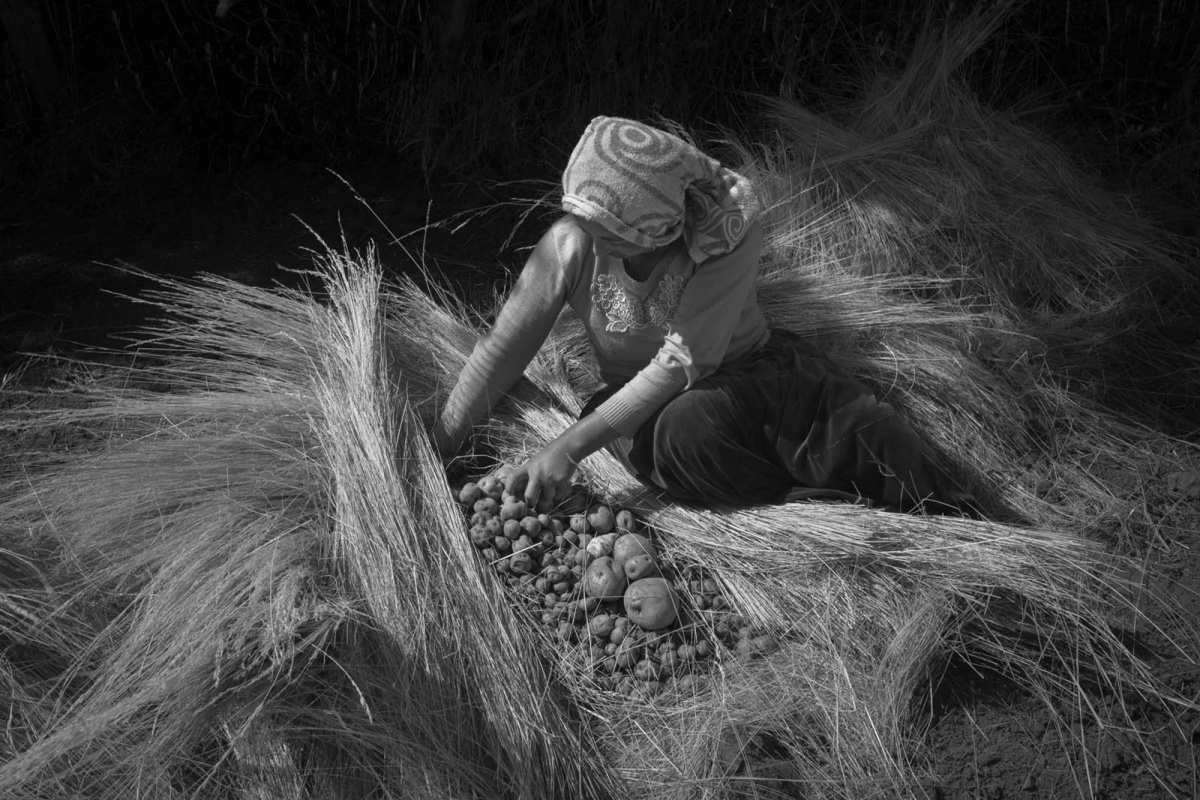 15
A woman shows her potato harvest in Ayaviri, where mining has affected agricultural output 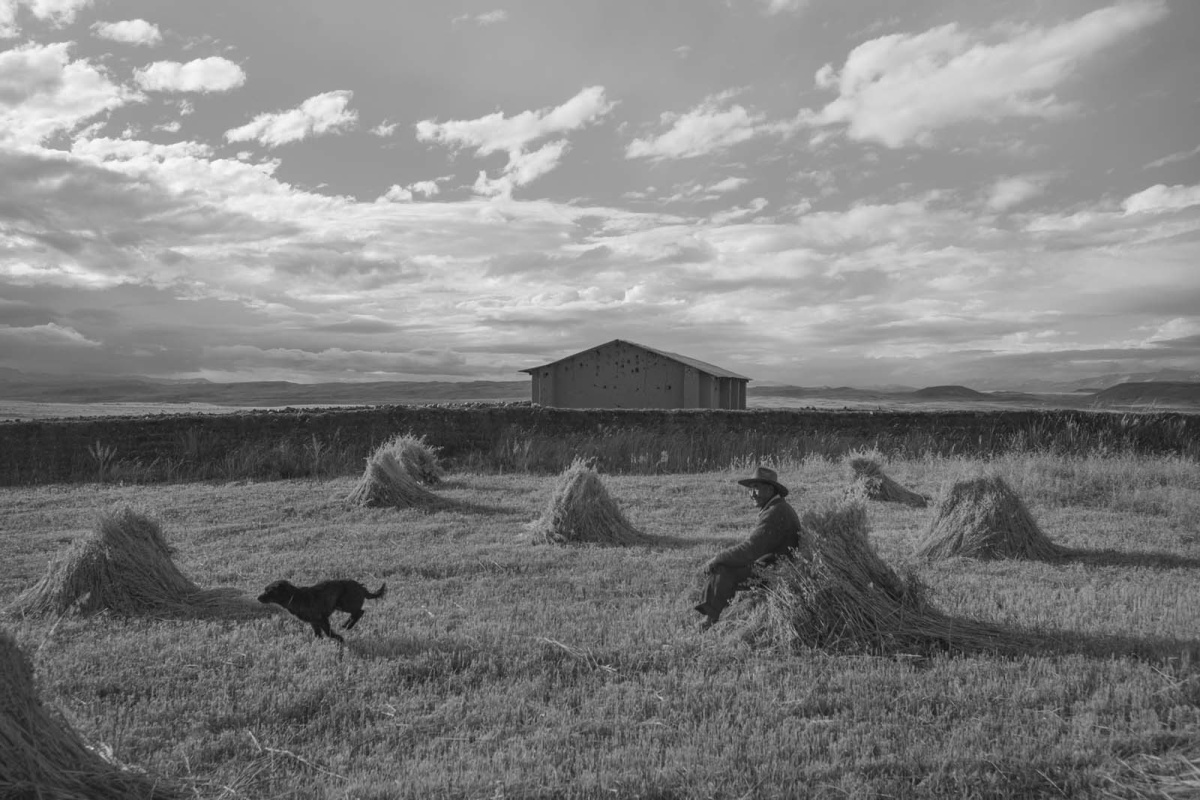 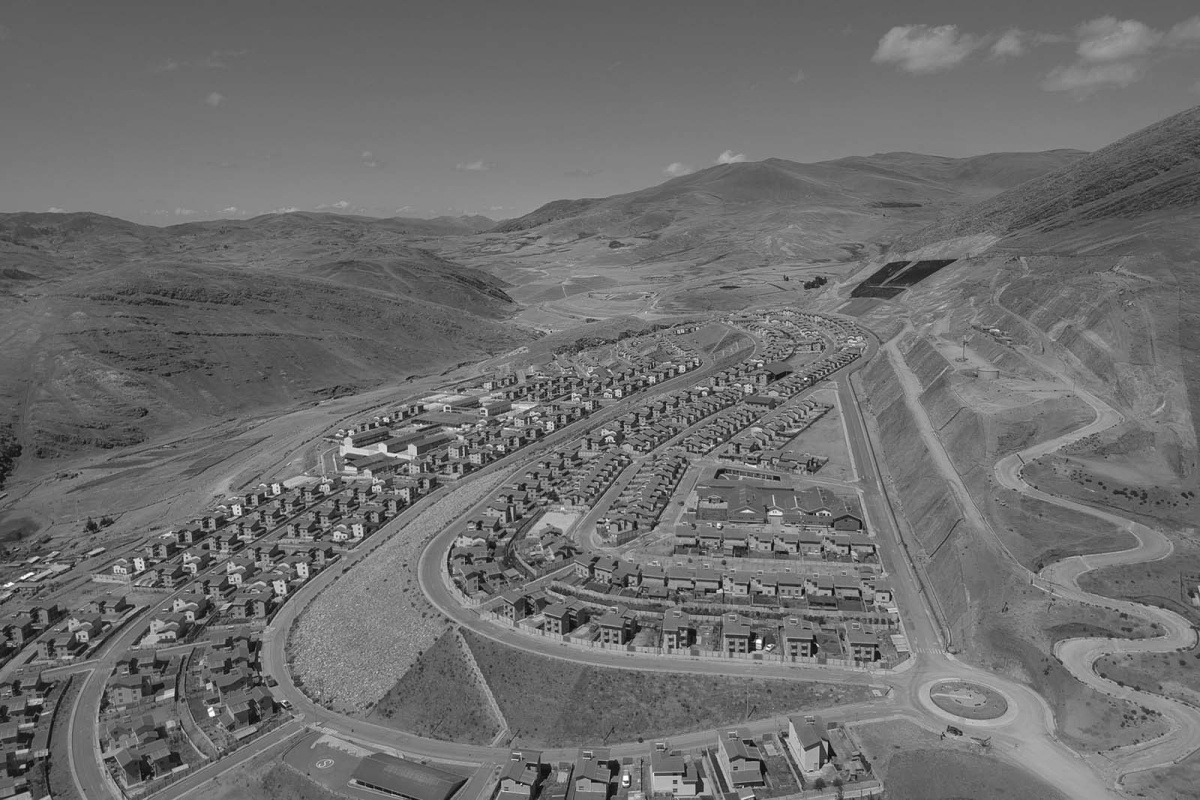 17
Nueva Fuerabamba was built in 2014, in order to resettle the indigenous Fuerabamba community, who lived on top of copper deposits 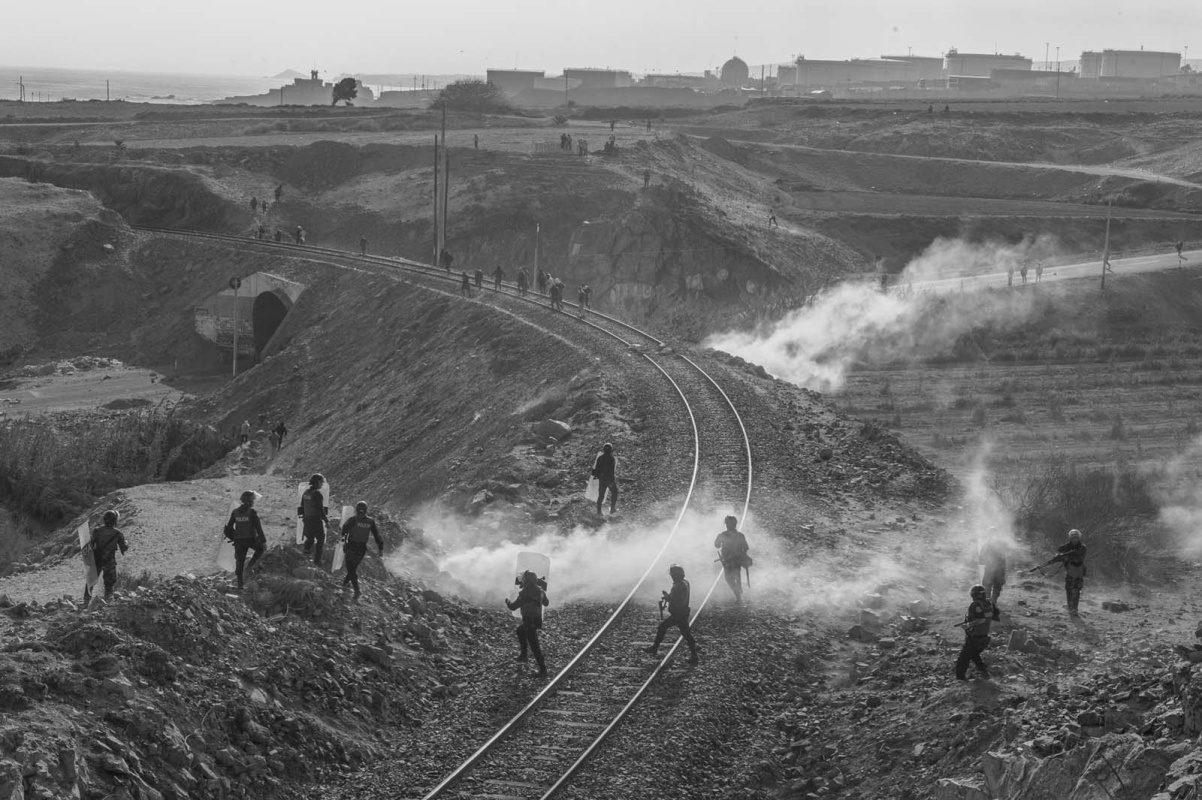 18
Residents of Mollendo protested, for more than 60 days, against the proposed Tía María open-pit mine project 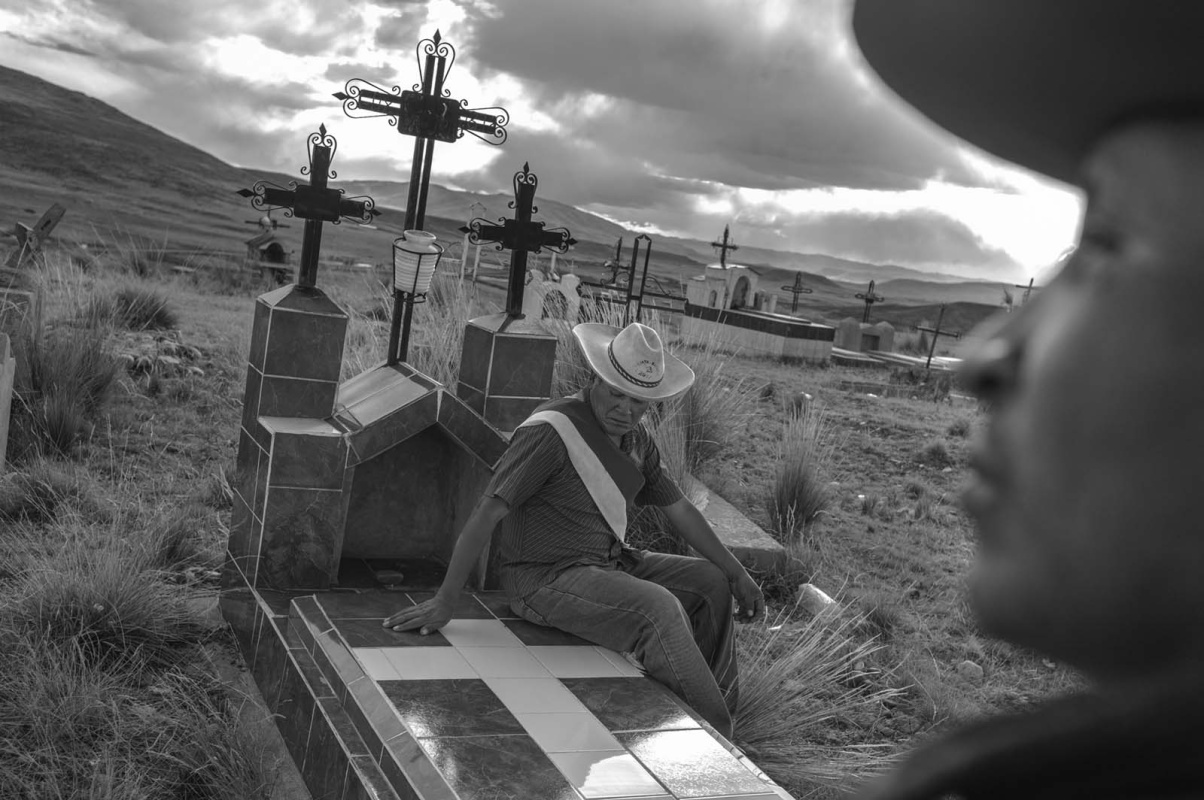