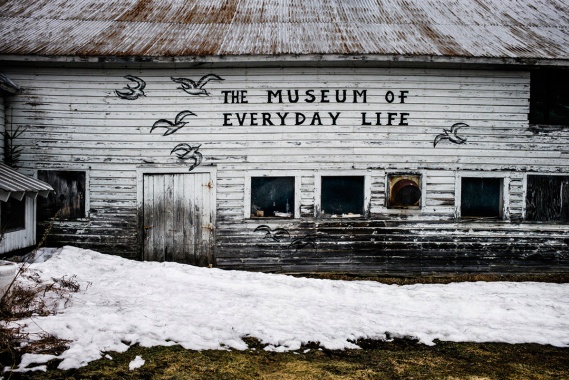 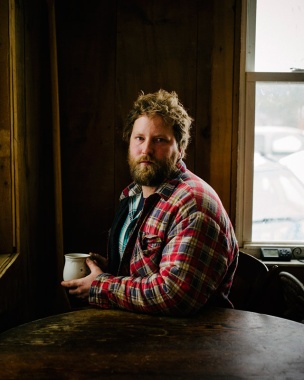 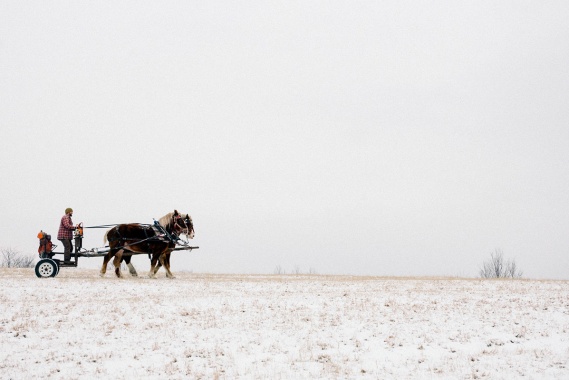 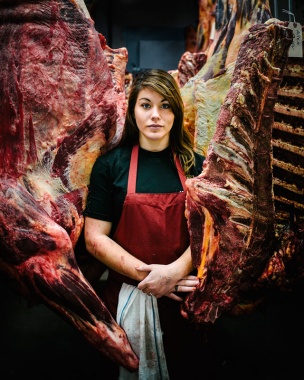 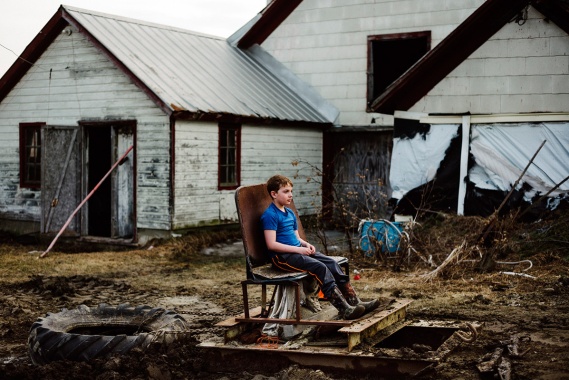 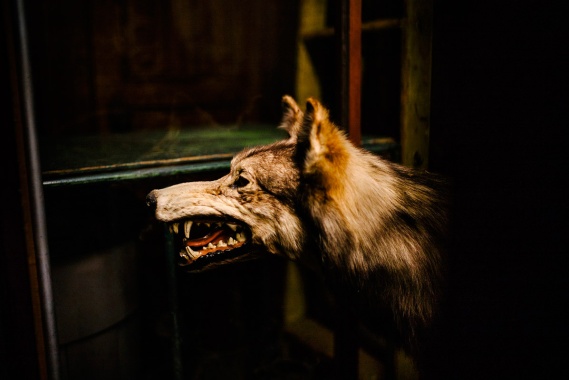 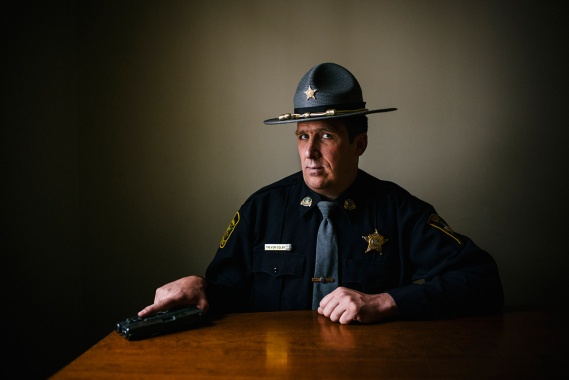 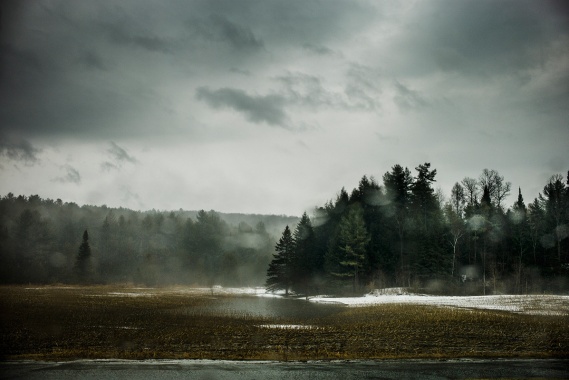 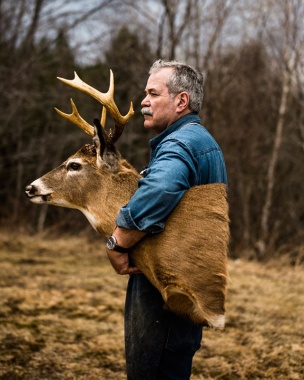 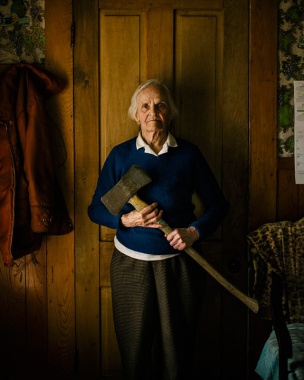 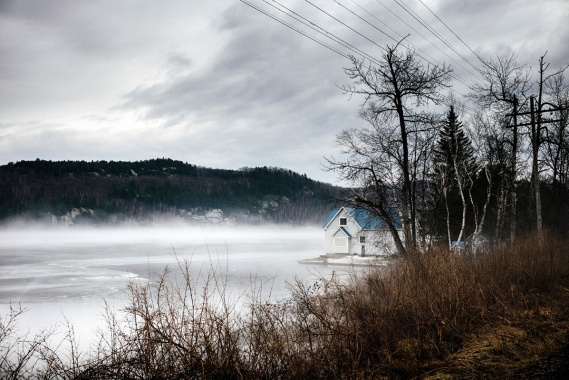 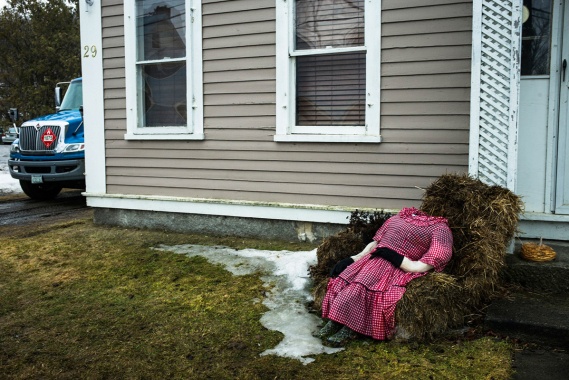 In the north-east corner of the US state of Vermont, on the border with Canada, lies a very special kingdom. The beauty of the austere landscape and, in particular, the residents of the North East Kingdom, are the focus of the series that the French photographer has been working on for many years. It is hard to get hold of him right now, because he is on the road again.

A: I’m currently crossing the USA in a motor home, from Los Angeles to the North East Kingdom. I’m going to spend a few weeks there, making new contacts for the hunting season in late October, and hoping to finally find the king.

Q: How long have you known about the North East Kingdom?

A: The story started some 25 years ago. I was 14 years old, travelling for the first time in the USA and I was staying with an American host family near Boston. We always kept in touch, and seven years ago they retired and moved to a remote area in Vermont. My first trip was in 2010, and since then I’ve returned regularly.

Q: What was the first impression you had there?

A: When I got there, I was surprised to discover that this area was called the Kingdom. It is an economically depressed area. There is no industry any longer and there are few businesses; but people love to live in the Kingdom because it is remote and surrounded by wild nature.

Q: How do people in this area live?

A: A lot of people have to be self-sufficient: they grow their own food, go hunting, heat their houses with wood. There are some young people going through a ‘return to the land’ process: they leave the cities, buy old wooden houses and start to farm. It’s a hard life, especially because the winters are long and very cold.

Q: In your series you have also captured magical moments and extraordinary portraits. Will you publish the series in a book?

A: Yes, after a few exhibitions, a book about this project will be released by Editions 77 in 2017. 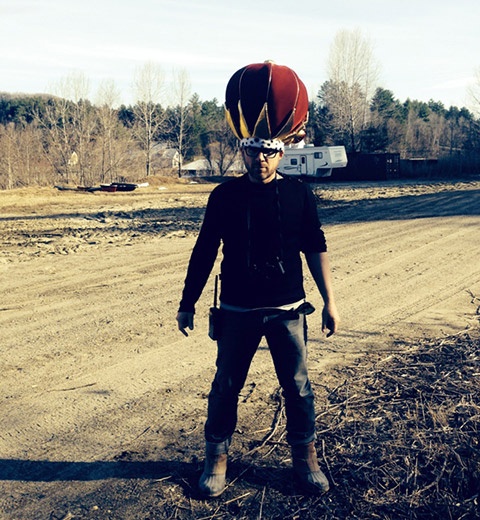 Stéphane Lavoué was born in Mulhouse, France, in 1976. He has an engineering degree in timber industries and lived in Amazonia, Brazil, for two years. In 2001 he returned to France and started his career as a photographer. He is based in Paris and collaborates with all the main French media, as well as foreign magazines. He is very well known for his exceptional portraits. He used a Leica M240 with a 35 and 50mm Summilux, as well as an old 28mm Summicron, to take the photographs of the North East Kingdom.