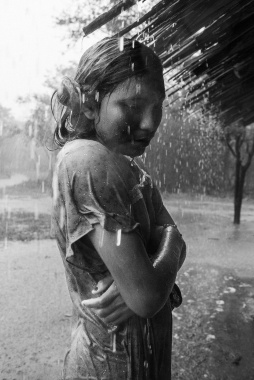 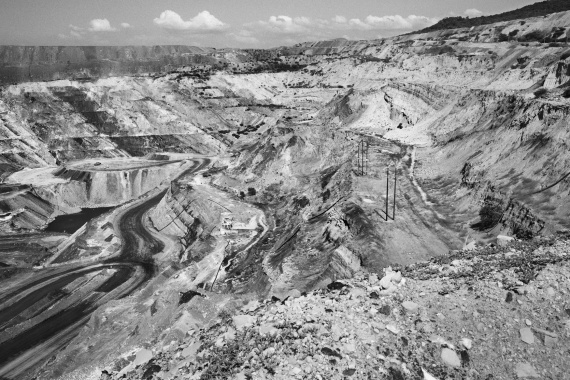 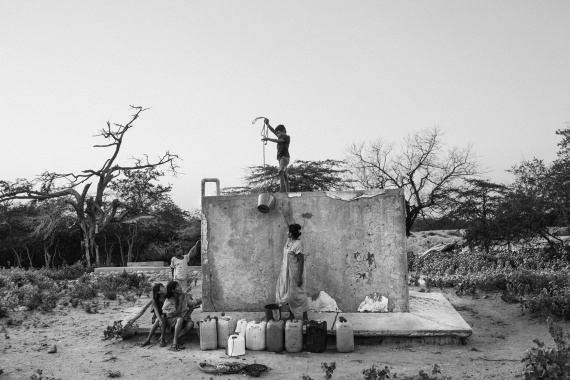 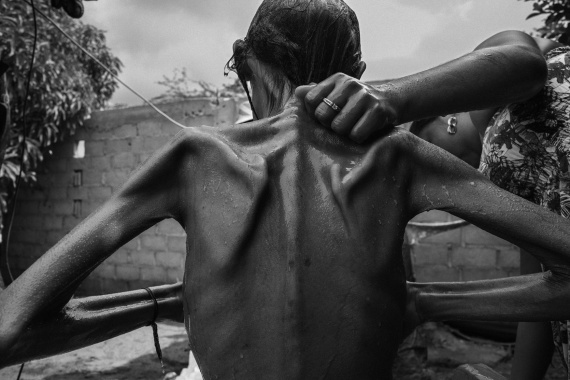 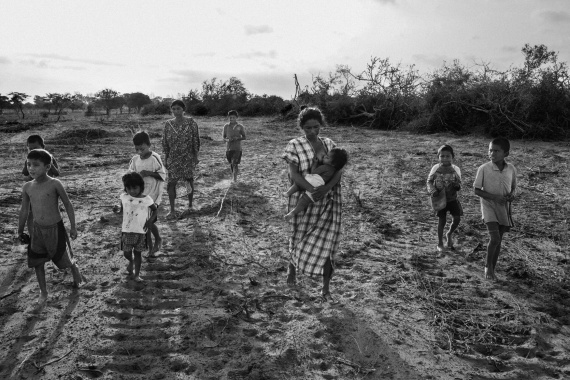 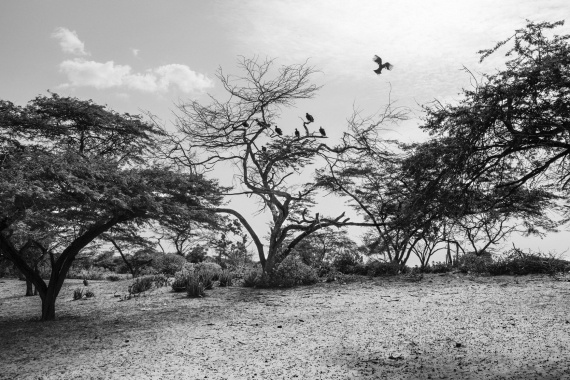 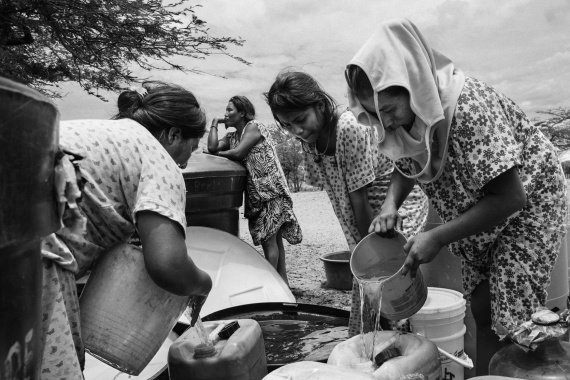 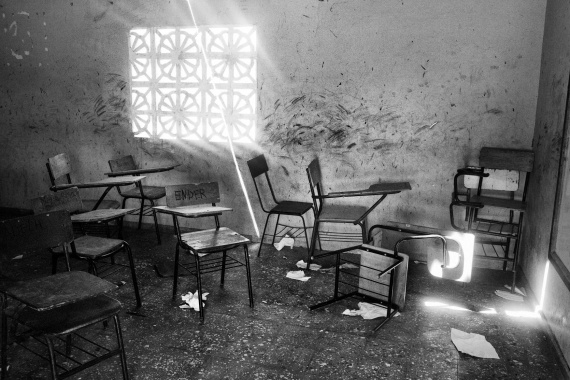 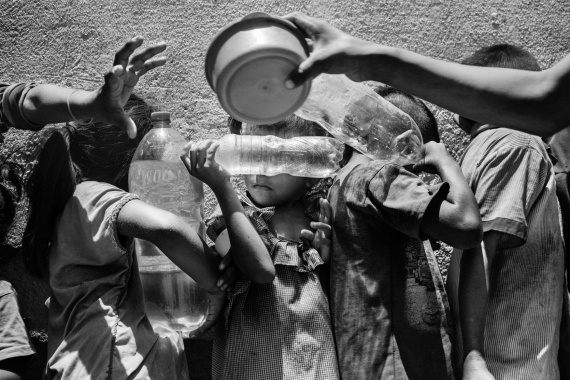 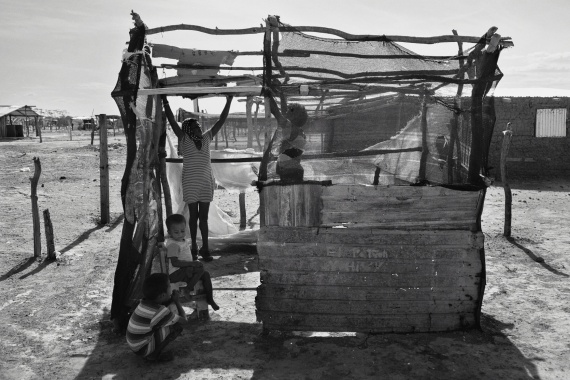 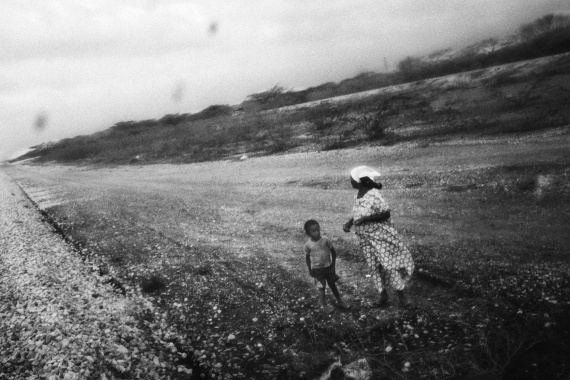 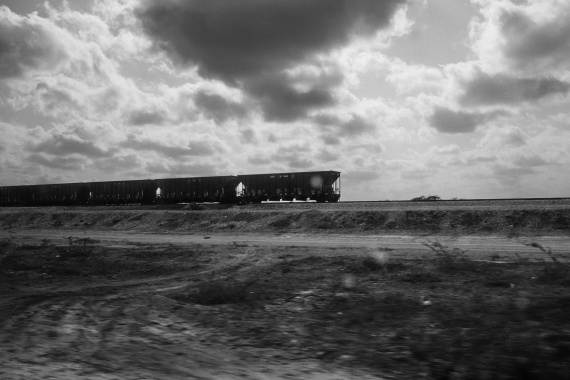 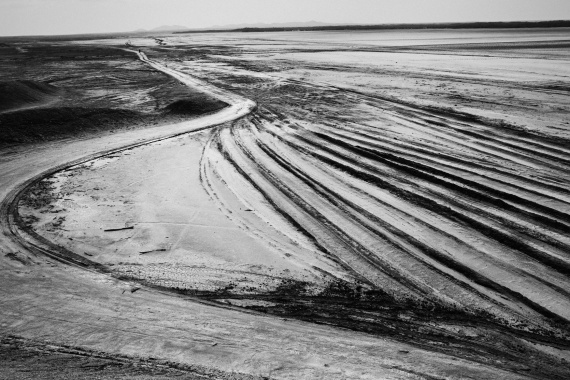 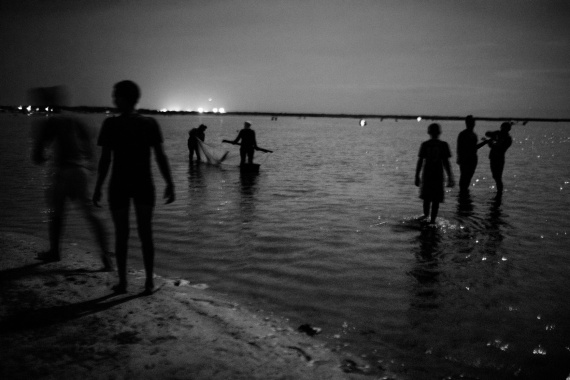 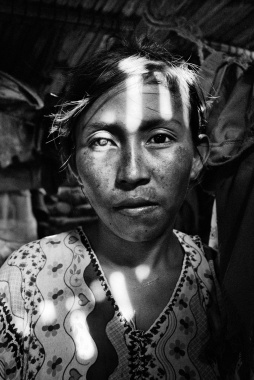 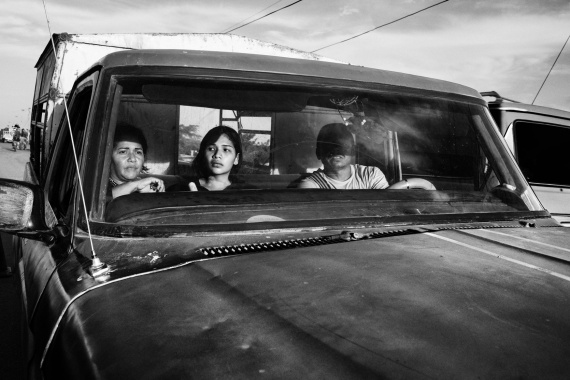 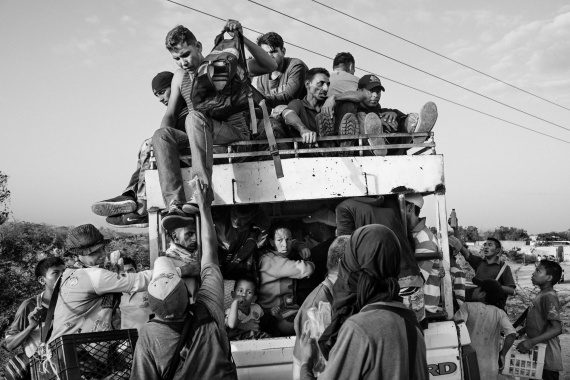 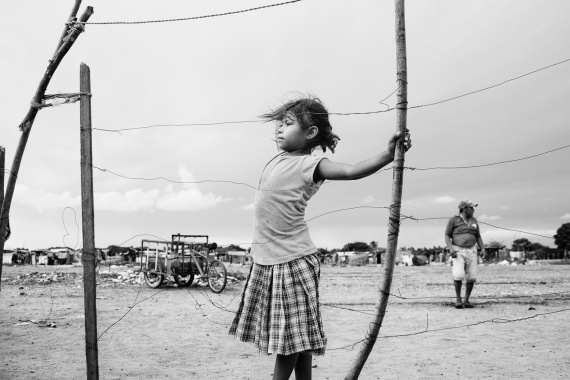 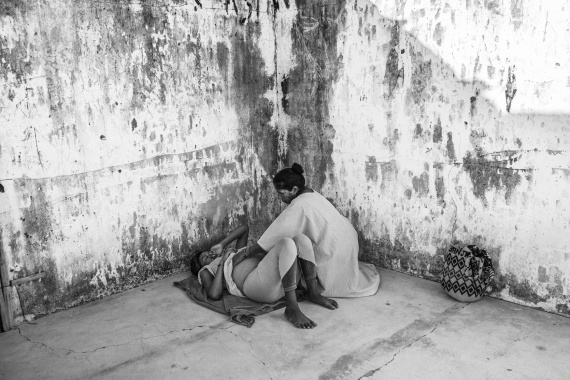 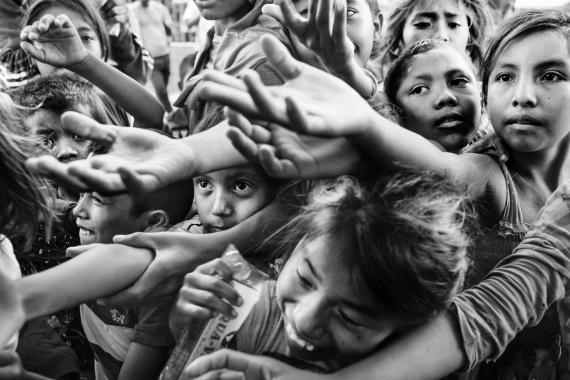 Coal dust particles from one of the largest open-pit mines in the world settle over the lives, hopes and memories of the inhabitants of La Guajira. Over recent years, LOBA nominee Nicolò Filippo Rosso has travelled repeatedly to the peninsula, capturing the threatening situation there in black and white images. His series represents a photographic exploration of injustice.

Under heavy clouds, the coal train moves through the barren landscape like a poisonous iron snake. Black, like the mine and like the rock, it transports the raw material that brings energy, as well as swallows it. It robs the country of resources, damaging the environment and leaving behind a trail of poverty and mortality. On La Guajira, a peninsula in the north-east of Colombia, a humanitarian crisis of enormous proportions is unfolding. While the mine uses 16 million litres of water a day, the region suffers from drought, and the locals from a shortage of water. Coal dust lies, like a black veil, over both life and land.

“This recognition by the LOBA is significant, because when work gets attention, it can reach more people and sometimes even become the motor for change, and inspire people.”

A woman is giving birth on a stone floor; children hold empty bottles, begging for a few drops of water; an emaciated body is washed. Rosso’s pictures are intimate, and stand as an inexplicable testimony of the daily fight against exploitation, injustice and hunger. They speak of pain and mourning; but also, of tenacity and the courage of adults determined to create a future for their children, despite all adversity. “My pictures are an appeal for reflection on privilege and disadvantage,” he explains. “I photograph people, looking for simplicity and content to understand and reveal the essence of their condition.”

“Photography is a form of protest. As people continue to suffer, as they continue to be victims of injustice, I continue to photograph them. The impulse is a sense of responsibility that has grown over the years.”

In addition to the Wayuu people, the photographer has accompanied Venezuelan immigrants in Colombia, and Central American migrants on their way to Mexico and into the USA. In a sense, Rosso draws a connection between a microcosm and the general and major issues of the world, using his photographs to reflect human conditions of poverty, suffering, oppression, flight, and violence. “When I photograph a migrant, I think about all the millions of people living a similar moment,” Rosso clarifies. “Documenting Wayuu people’s lives in La Guajira, I think about the loss of ancient cultures.” According to Rosso, La Guajira is still considered a holy land by its inhabitants. On the peninsula, there is a small sand hill that juts into the Caribbean Sea, through which the souls of the deceased pass, before rising to heaven and becoming stars. 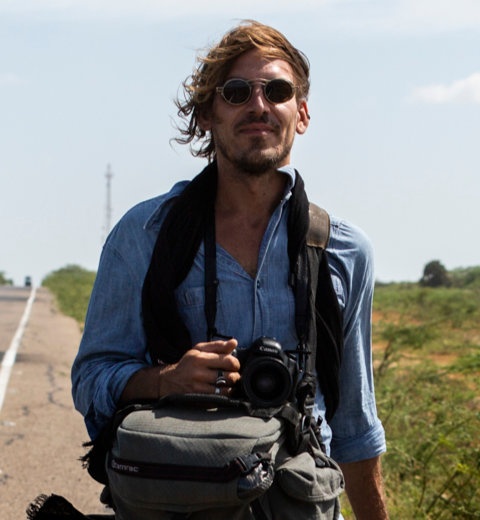 Nicolò Filippo Rosso was born in Italy in 1985, and currently lives in Colombia. Stories about trauma, injustice and inequality lie at the core of his photographic work. His images are often dedicated to national conflicts and climate change. Since 2018, he has been documenting the Venezuelan migration into Colombia. In addition to personal projects and editorial work for magazines, newspapers and NGOs, he often gives lectures on photography and journalism at universities in Colombia, Europe and the USA.