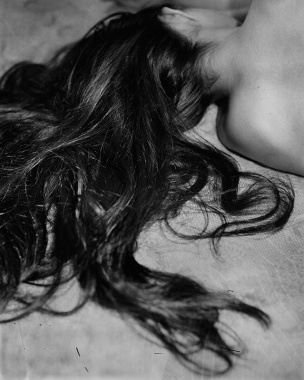 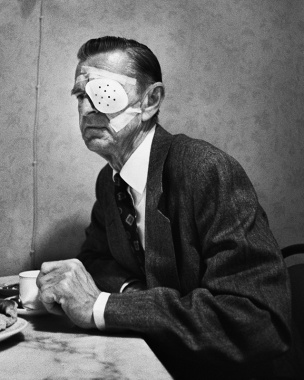 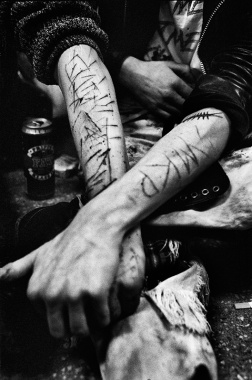 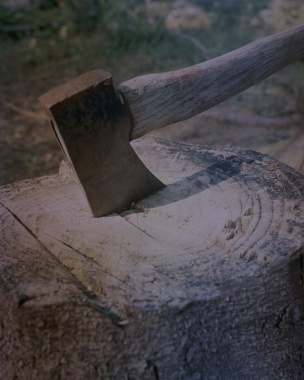 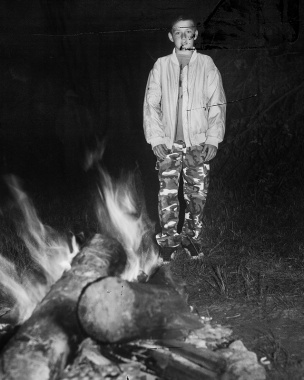 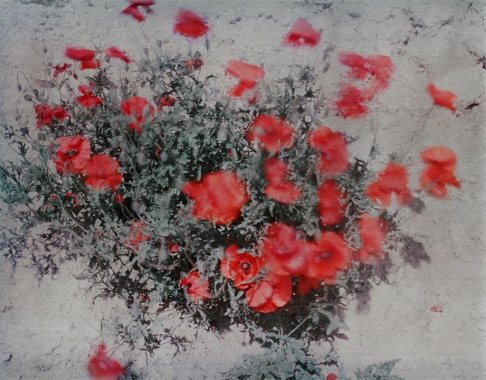 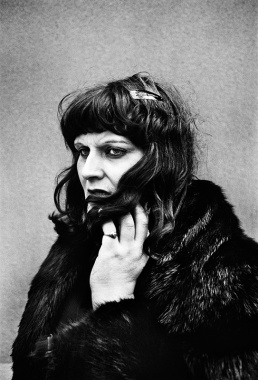 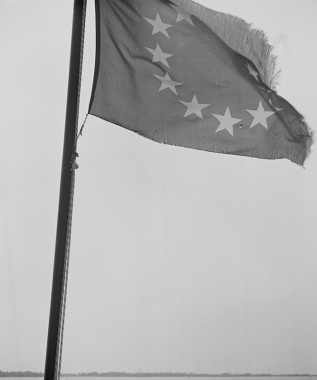 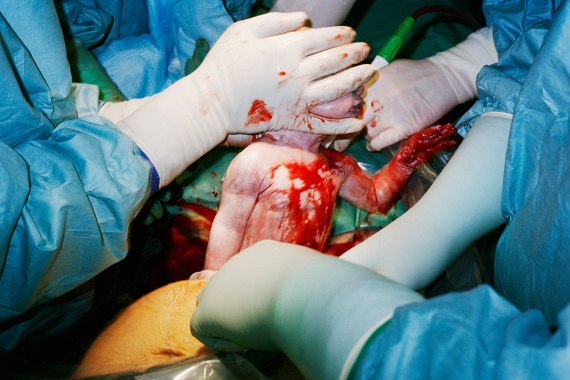 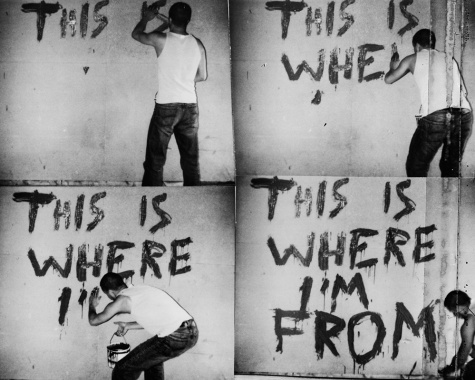 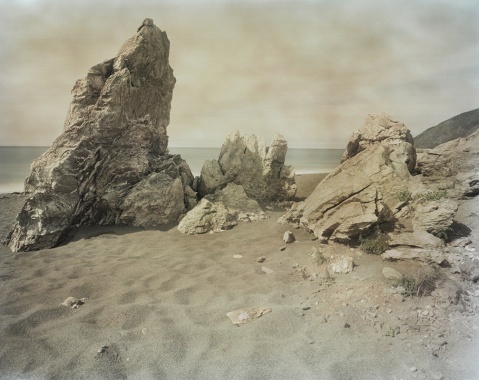 In his series, which earned him the LOBA in 2015, the Swedish photographer gives visual form to existential states. Without focussing on one specific style, he collects various impressions of rural and urban scenes – impressions that correspond to his emotions. In doing so, he explores what existence is really about.

“Tout Va Bien” does not deal with a concrete subject in the traditional sense. The photographer works with strong associations, pursuing a photographic narrative that has many autobiographical elements. Despite this, it does not exclusively depict aspects of his own life. “Tout Va Bien” is a sequence of widely differing images. The winning series includes both portraits and landscapes, as well as very intimate snapshots, like the photograph of the birth of his twins. Engström plays with contrasts and leaves it to viewers to find their own ways of reading and interpreting each image. “I’ve been taking photographs for 20 to 25 years, so it’s built up to a significant amount. I don’t prefer one stylistic element over another. Everything depends on what you are trying to express and why. I use colour, black and white, sharpness, blur, natural light, large-format, disposable cameras, 8mm cameras, polaroids, medium-format cameras, 135mm... everything is possible,” the photographer reported on his work in an interview in 2015, in which he also explained his principle of visual poetry: “In my new series ‘Tout Va Bien’ this statement becomes obvious.”

“After having released a couple of books that have a more concrete and framed theme, like Paris in ‘Sketch of Paris’ and my home region in ‘From Back Home’ or ‘La Residence’, that circles around Brussels, I return here with a more associative photographic narration. In ‘Tout Va Bien’ I’m wonderfully liberated from traditional photographic themes.”

The photographer has published almost twenty books. For him, a book is “the ultimate form for photographic expression. A photography book in high-quality print does the photographs hundred percent justice. It’s an important component of expression. For me, images are linked to a certain tactility.”

“I realize my photographs are my shelter, more than anything.”

Engström finds his inspiration in various art forms – literature and music as well as in painting. The photographer is a visual long-distance runner: “I composed the ‘Tout Va Bien’ series over several years. It has been a long and winding road. It’s like that with most of my books. I think I have something like 15 dummy versions of ‘Tout Va Bien’ in my studio that have been reworked and rejected. But now the final version is printed, and the cards are laid out on the table. I can’t take them back now and that is wonderful. The work is done.” 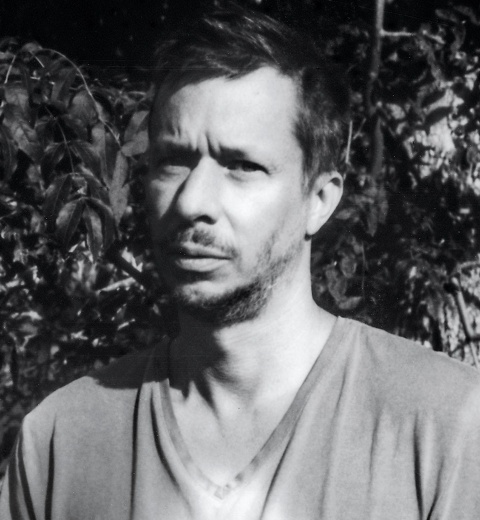 JH Engström was born in 1969, in Karlstad, Sweden, where he grew up until the family moved to Paris when he was ten years old. It was an overwhelming change that prompted him to question his own existence early on, forging a vision rooted in the two, contrasting living environments: the slow-time energy of rural Sweden and the excitement of life in Paris. The photographer settled in Stockholm in 1993, where he shared a lab with Anders Petersen, a leading figure who had a determining influence on the expressive dimension of Engström’s work. He graduated from the Photography and Film department at Gothenburg University in 1997. “Tout Va Bien” was released by Aperture in 2015. Today he lives and works in Paris and Smedsby, Sweden. 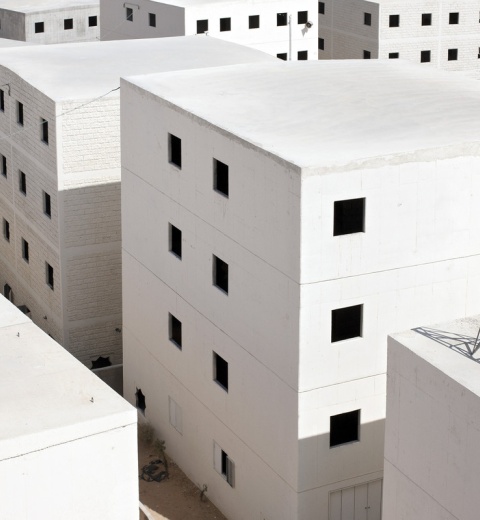 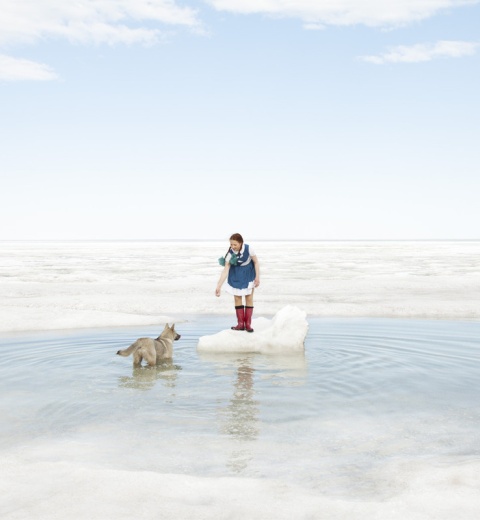