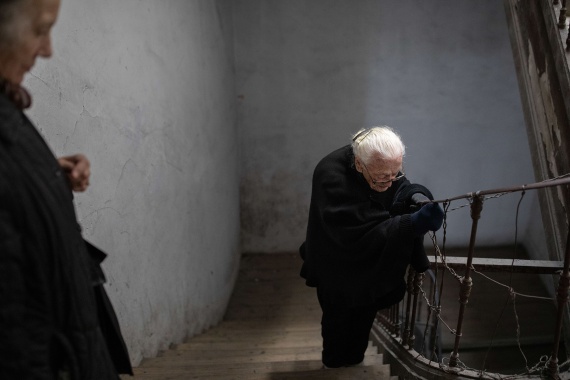 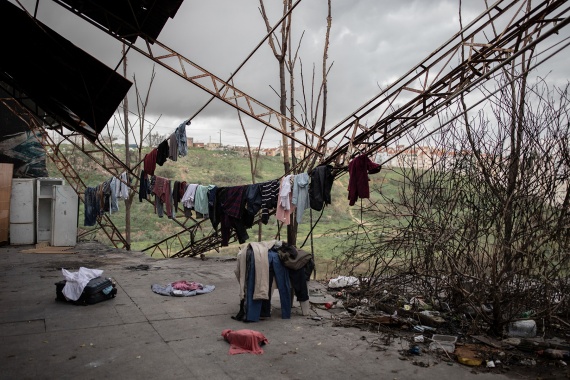 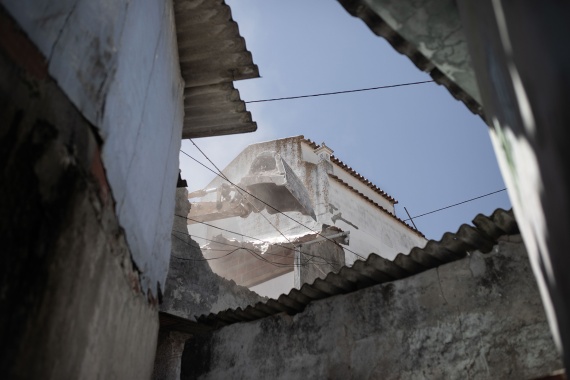 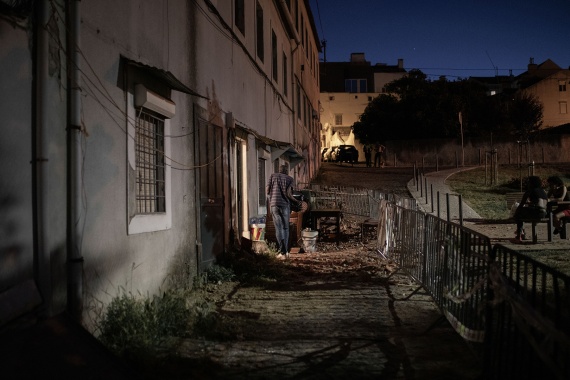 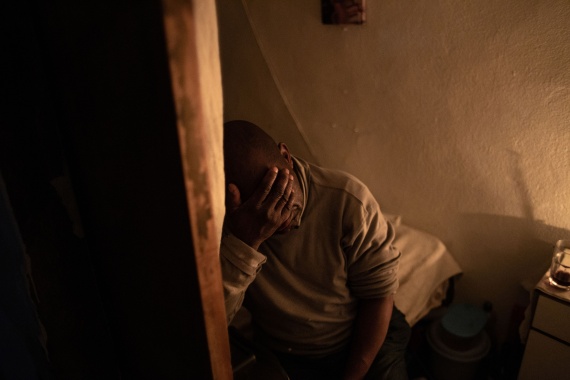 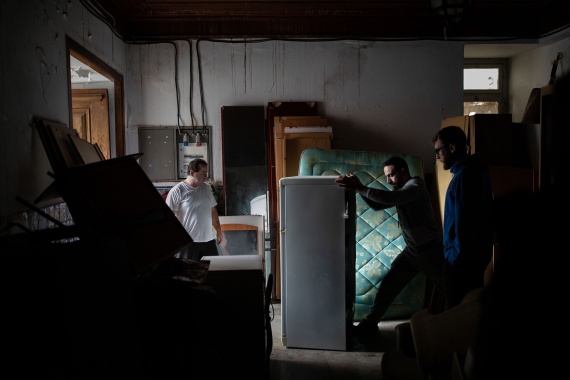 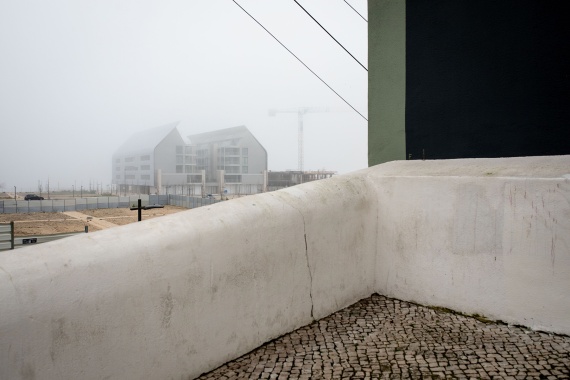 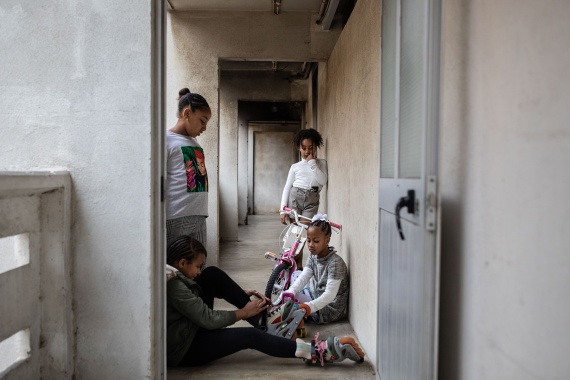 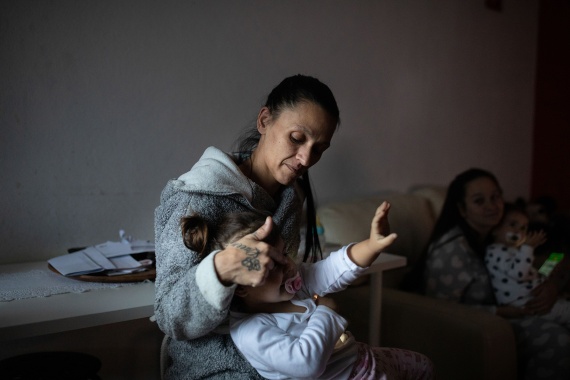 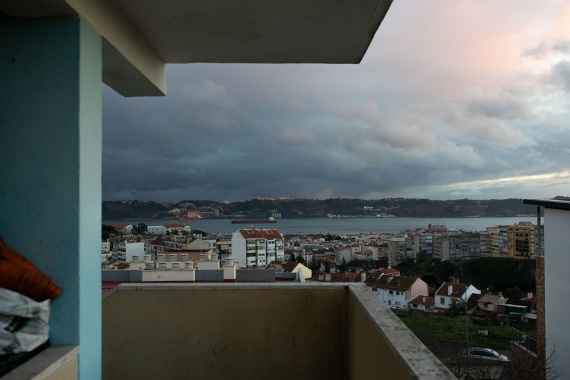 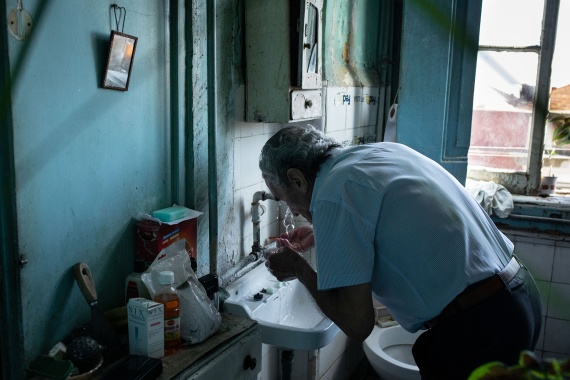 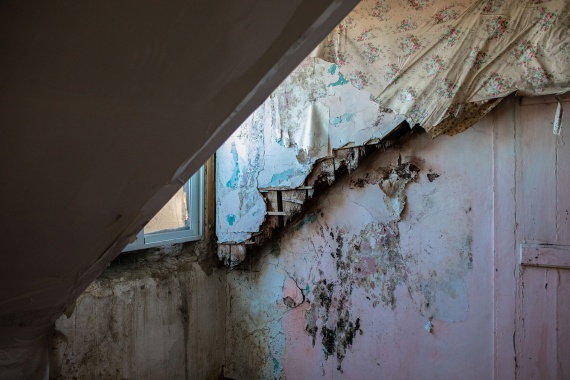 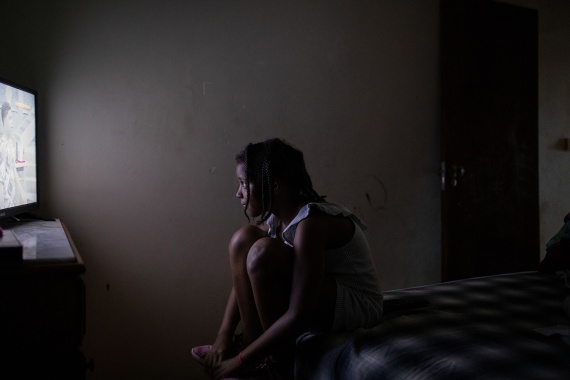 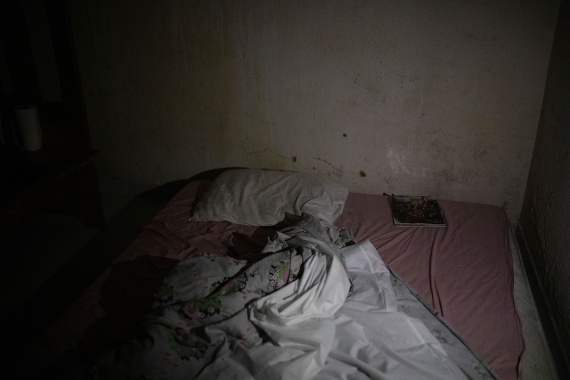 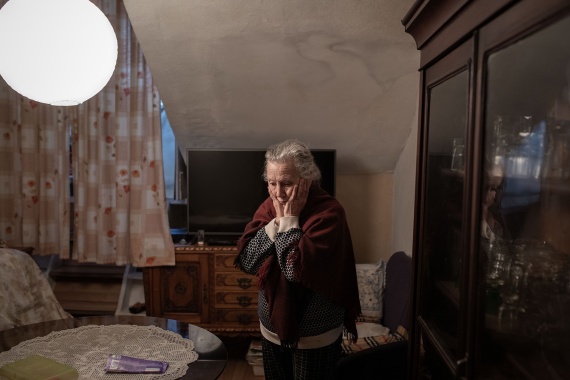 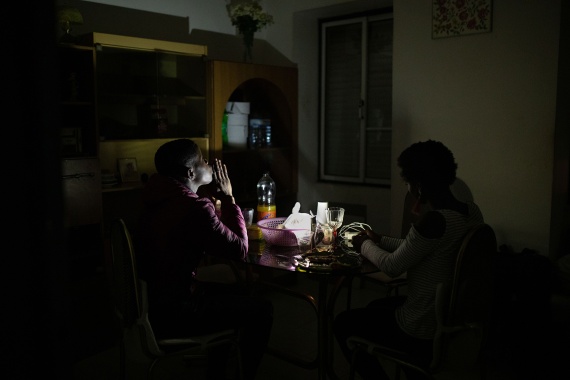 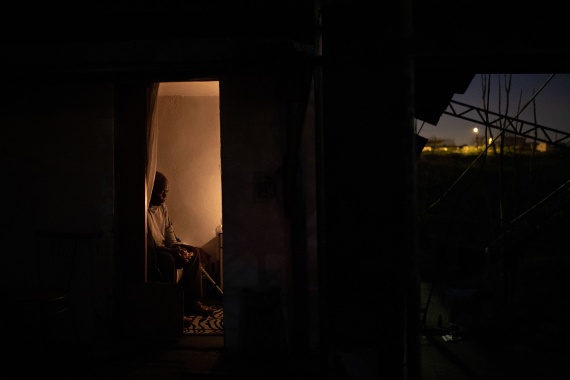 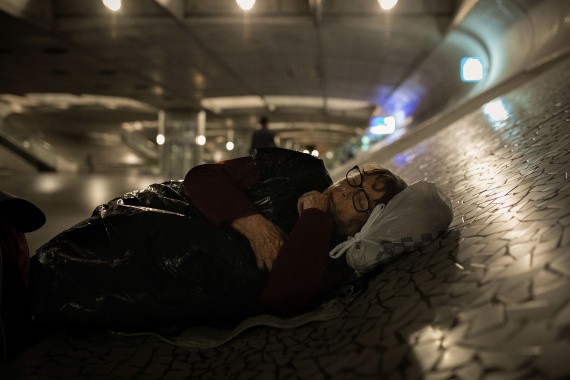 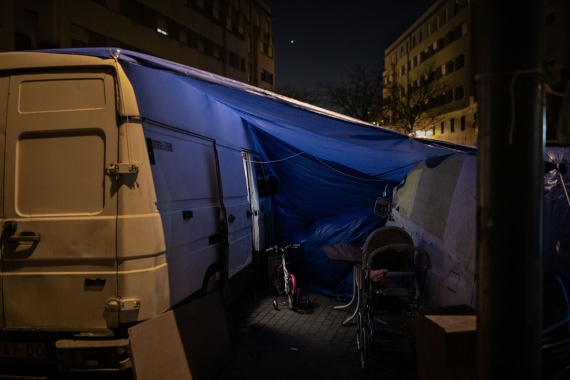 The Leica Oskar Barnack Award Newcomer 2020 goes to the Portuguese photographer Gonçalo Fonseca. For his series "New Lisbon" he was honoured in the young talent category in LOBA's anniversary year. As winner of the Newcomer Award, Gonçalo Fonseca receives a photographic assignment, a two-week tutoring course at Leica Camera AG Headquarters in Wetzlar, and a Leica Q, valued at 5,000 euros.

The photographer’s series deals with the dramatic housing situation currently affecting Lisbon and, based on individual stories, reveals the consequences of advancing gentrification. As a result of exploding property prices in the capital, over 10,000 tenants have already lost their homes.

Around six million people visited the Portuguese capital, during their holidays in 2019. This means that this city of half a million inhabitants is one of the most popular destinations in Europe. An urban tourist coming to Lisbon, renting an inexpensive apartment in the old city, will probably give no thought to the history behind his accommodation or who the former tenants might have been. Thanks to Lisbon’s increased popularity, the housing market there has changed very rapidly. For a long time, home owners had avoided any kind of restoration work or repairs on their properties, but with the liberalisation of the housing market, during the financial crisis, a wave of extreme speculation rolled through the city. Investment funds dealt with buildings exclusively as assets, without any consideration for the people living in them. The prices of rents rose steadily; houses were sold and often transformed into holiday apartments, without the municipality’s intervention and without former tenants being offered any kind of alternative. The number of registered holiday apartments rose from 500 to around 18,000, between 2011 and 2018. The tourism boom, property speculation, and advancing gentrification displaced thousands of tenants, some of whom had lived their whole lives in the old houses. Many displaced people became homeless, or were forced to become squatters. It is the desolate everyday life of these people that the photographer centred his series around.

“I take a very dedicated approach to my work and to the people I photograph. I have kept in touch with almost everyone who took the brave step of sharing their lives with me, here in Lisbon.”

Having been born and grown up in Lisbon, the photographer has followed the process of transformation his city has undergone in recent years, very closely: “Growing up, I felt Lisbon was kind of a forgotten treasure, with its beautiful weather, amazing food and distinctive personality. I often wondered why people didn’t come to the city as tourists.” Fonsecas impression of the radical changes in his city became even stronger, after he spent time abroad. “For a big part of 2018, I was in India working on a project; and when I got back, I was struck by how fast my city was changing, due to its booming popularity worldwide. I would see my favourite restaurants and shops closing down, with businesses that cater exclusively to tourists being born, often in the same places. Inequality was rising; it was getting harder and harder for low income families to pay their rent. I felt like I was struggling against time, as there were so many things happening: the city was changing so fast that the effect of these changes needed to be documented.”

The “New Lisbon” series is not yet complete. Fonseca aims to continue following the processes of change and displacement taking place in his city. His pictures are much more than purely documentary; the photographer’s personal involvement brings them to life: “I feel it is my duty to be there for them, when the photo shooting ends. This creates its own sets of challenges but, in my opinion, the key to great images is often great connections.” 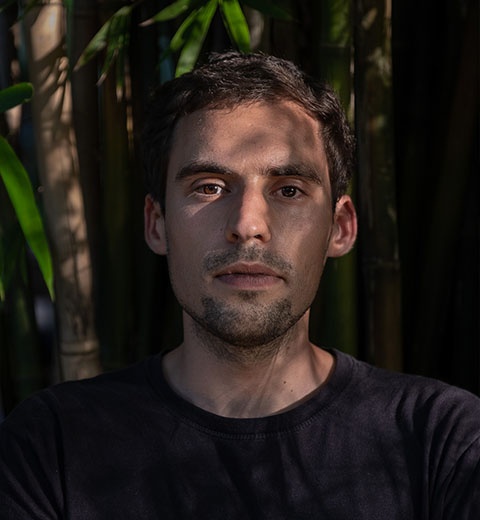 Gonçalo Fonseca was born in Lisbon in 1993. After studying Journalism at the Catholic University of Lisbon (2011 to 2014), he decided to focus fully on photography. He completed post-graduate studies in Photojournalism at the Autonomous University of Barcelona. He has been reporting from Spain, Portugal, China and India, for numerous international magazines, since 2017. He has also received a number of awards.