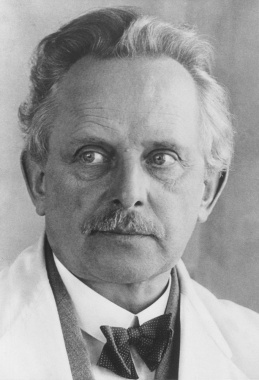 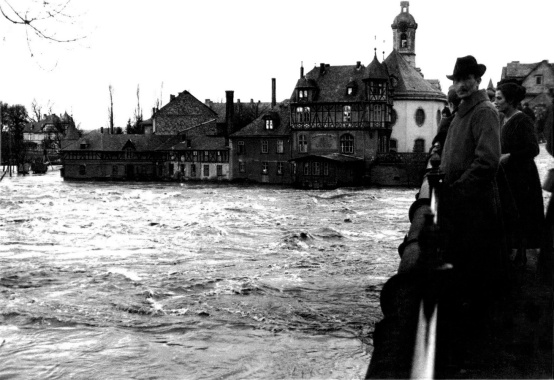 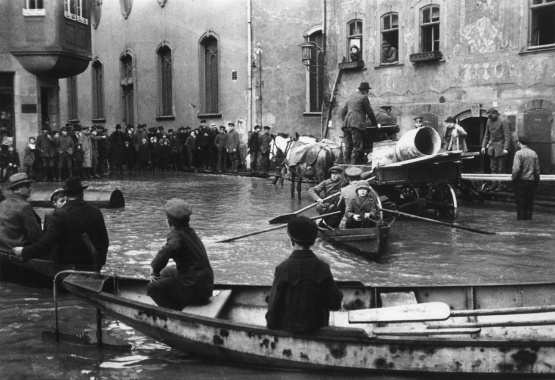 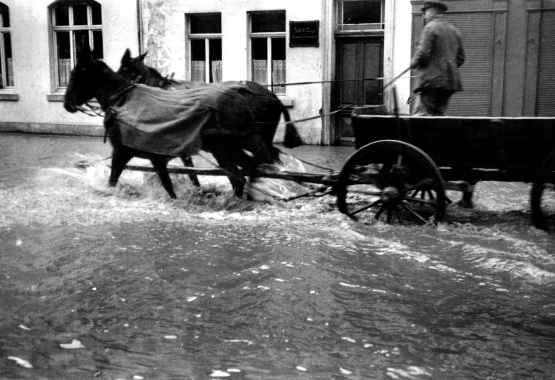 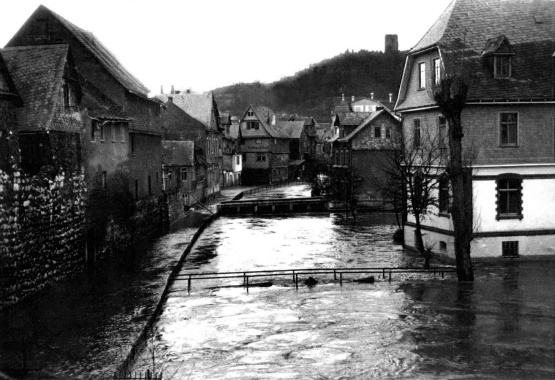 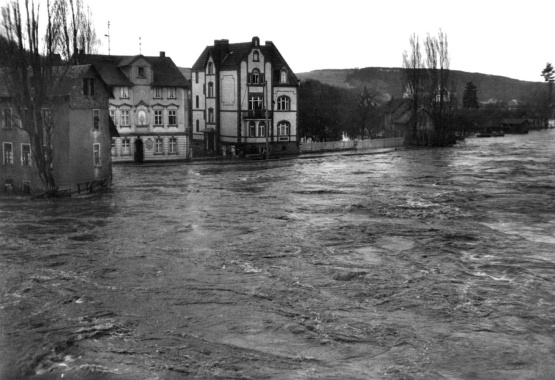 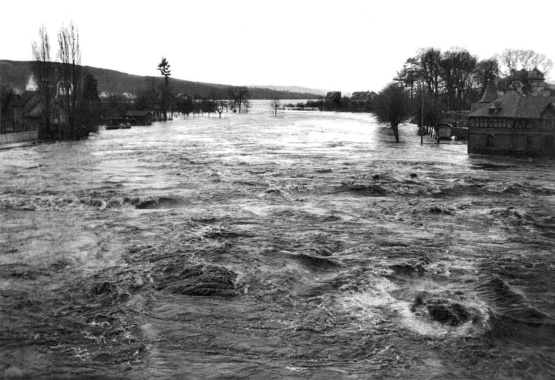 From 1914, Oskar Barnack (1879–1936), the inventor of the Leica, used the prototype camera he developed, today known as the Ur-Leica, for photography.

He captured various events in entire series of photographs and became one of the earliest photographers to document the relationships between man and the environment. For instance, his photography of the floods in Wetzlar in 1920 is now considered to be the first reportage series shot with a 35 mm still film camera.

The award named after this photographic pioneer was first awarded in 1979, on the occasion of the 100th anniversary of Oskar Barnack’s birth.