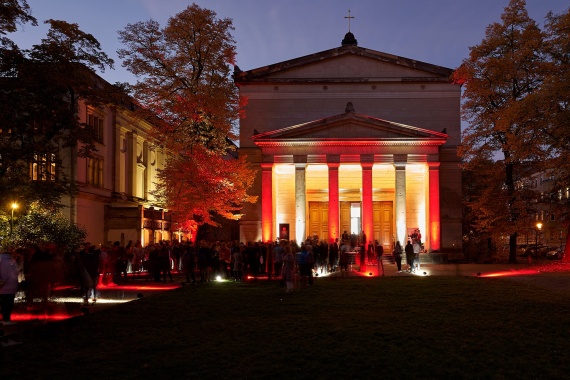 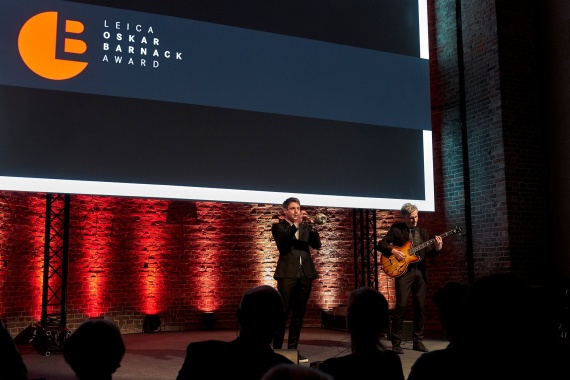 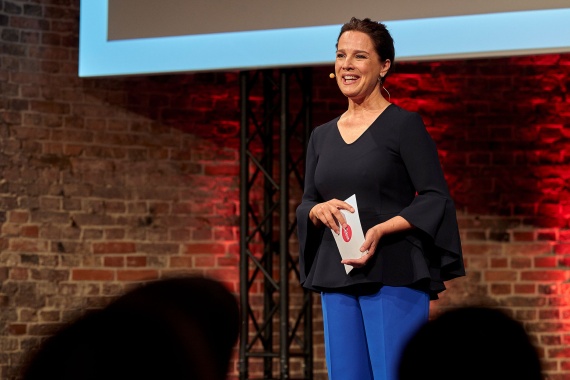 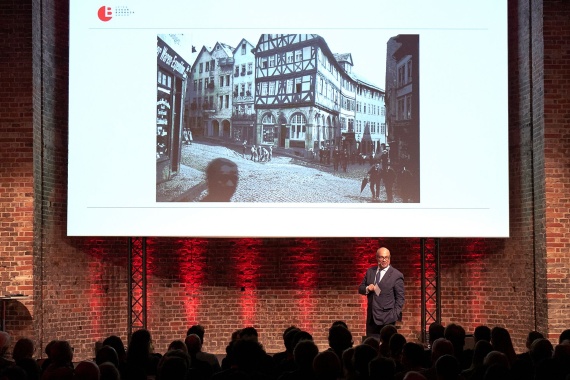 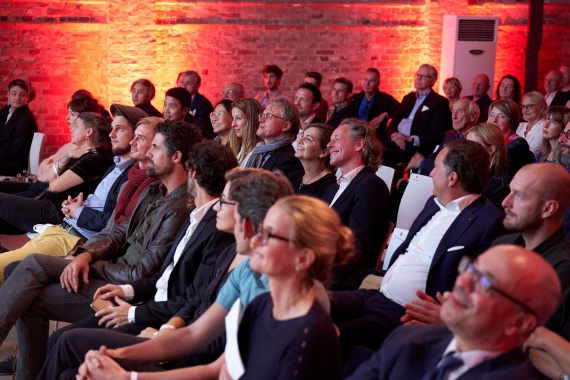 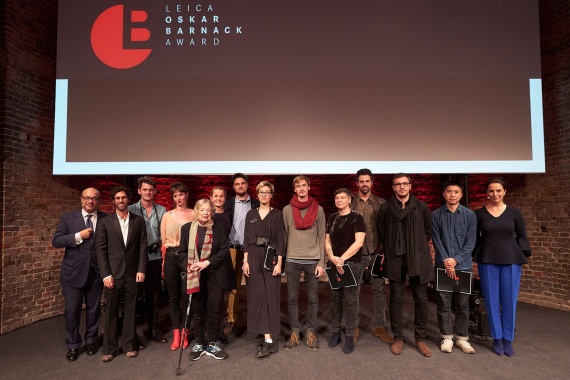 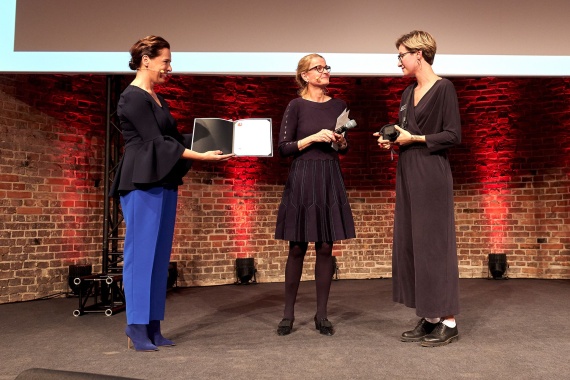 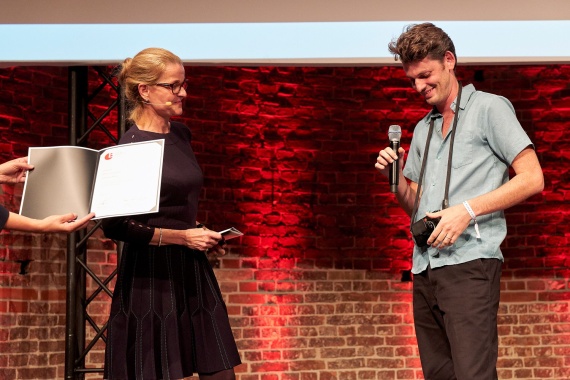 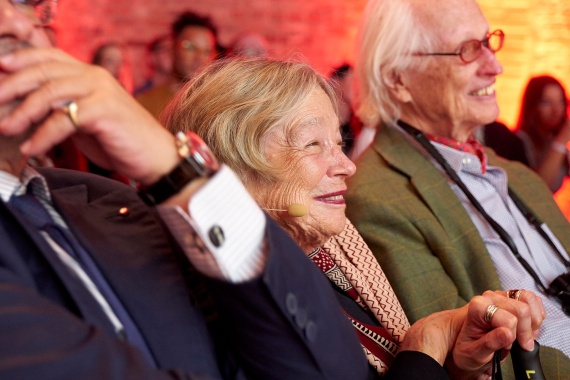 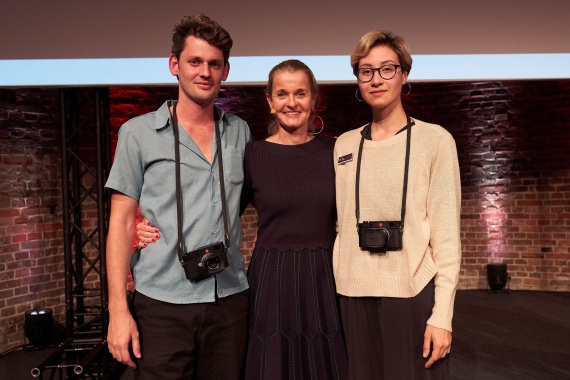 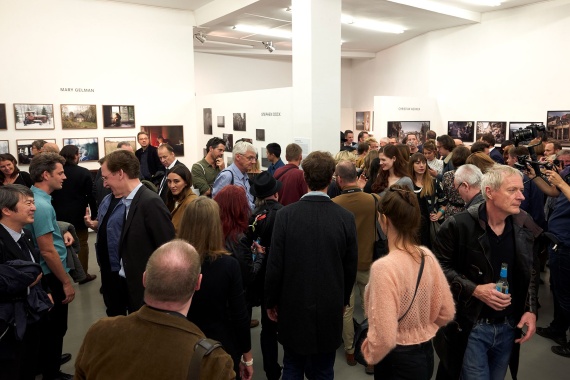 Leica Camera AG honours this year’s LOBA winners Max Pinckers and Mary Gelman in the course of a formal gala event in Berlin on 10 October 2018.

Max Pinckers, the winner of Leica Oskar Barnack Award, and Mary Gelman, the winner of the Newcomer Award, were honoured by Leica camera AG before an audience of around 300 guests in Berlin’s Saint Elisabeth church. The international jury of experts had chosen a total of twelve finalists from the 2,500 portfolios of photographs submitted to the competition. This year, the long-established, international award was presented for the 38th time at a formal gala event hosted by actress and TV presenter Désirée Nosbusch.

In his work, Belgian photographer Max Pinckers investigated the extent to which photography can truly depict reality. With his project, ‘Red Ink’, shot under strict supervision in North Korea, he literally plays games with the perceptive powers of the observer. From the outset, Pinckers never imagined that his photos would be able to throw a light on what goes on behind the facades constructed by the regime. Instead, he used his flash as if at an advertising or propaganda shoot to emphasise the obvious staging of the situations he encountered and convinced this year’s LOBA jury. As the winner in the main category, Max Pinckers was presented with a cash prize of 25,000 euros and Leica M-System equipment (a camera and lens) valued at an additional 10,000 euros.

Russian photographer Mary Gelman’s extremely personal project titled ‘Svetlana’ took the prize among the numerous entries for the Newcomer Award. For her portfolio of pictures, Mary Gelman regularly visited the village of Svetlana, a community around 150 kilometres to the east of St. Petersburg that is a part of the anthroposophical Camphill Movement, over a period of almost two years. The village is a therapeutic refuge in which people with special needs or disabilities live and work autonomously in a setting untouched by prejudices and discrimination. Her sensitive photographs reveal her extremely precise powers of observation and, in reality, her pictures break down the borders between categories such as normality, disabilities and being different. They make it especially clear just how free and capable individuals can be when they can live without fear of stigmatisation and discrimination. As the winner of the Newcomer Award, she was presented with a cash prize of 10,000 euros, and also received a Leica rangefinder camera and lens.

In addition to the work of the two award winners, the portfolios of the remaining ten finalists were also presented to the audience. The photographers each received a cash prize of 2,500 euros. 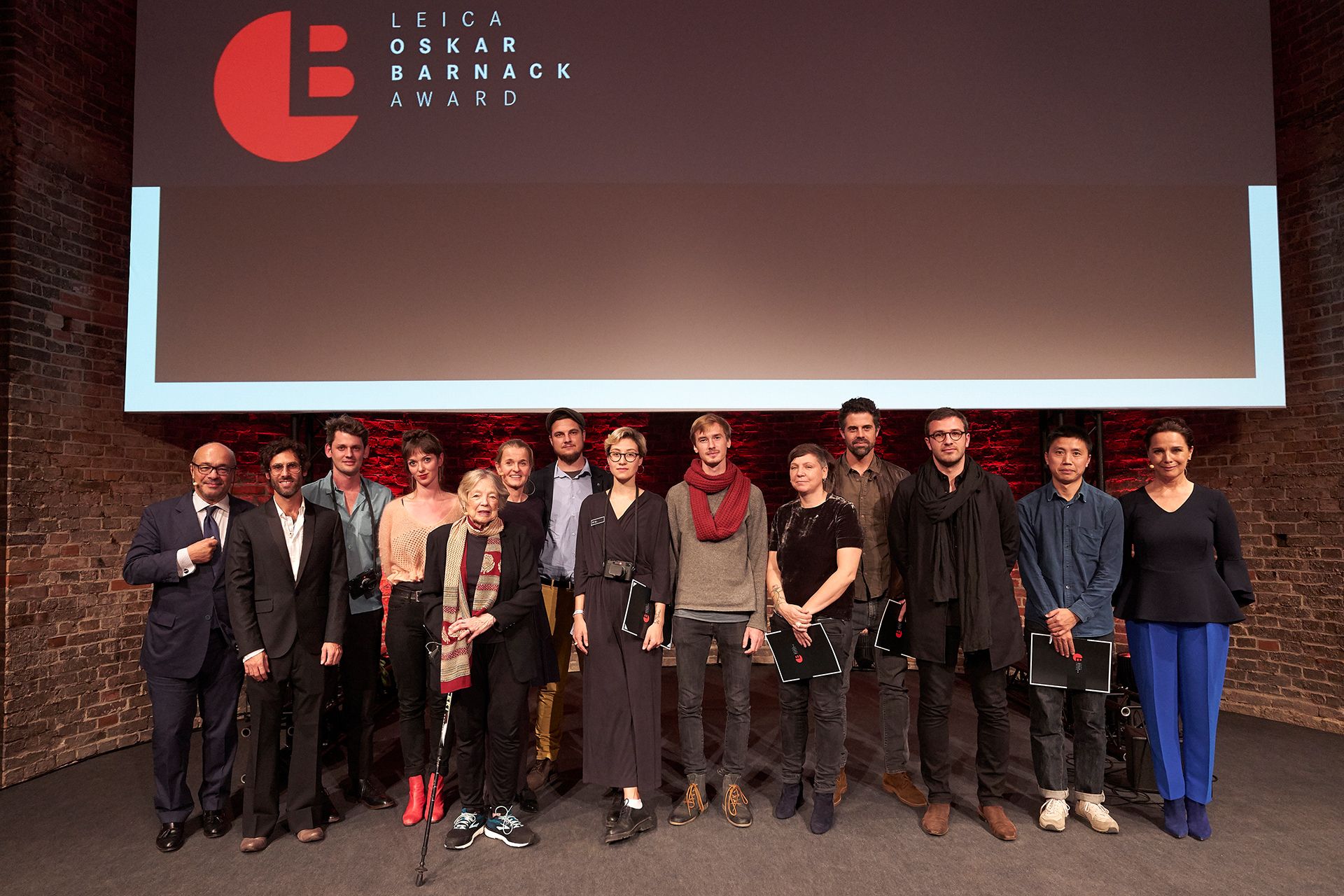 The portfolios of the winners and finalists will be presented in a major exhibition in the ‘Neuen Schule für Fotografie Berlin’, Brunnenstrasse 188-190, 10119 Berlin, from 11 to 31 October 2018 in the course of the ‘EMOP Berlin – the European Month of Photography’. The LOBA Catalogue 2018, presenting the winners and finalists in detail with comprehensive portfolios and interview, will be published to accompany the exhibition. In addition, the work of the two winners will be exhibited in the Grand Palais at Paris Photo, the largest international fair for art photography, from 8 to 11 November. After this, a selection of the portfolios will be shown at the Photolux Festival in Lucca, Italy, from 17 November to 9 December. This will be followed by exhibitions in the Leica Galleries.