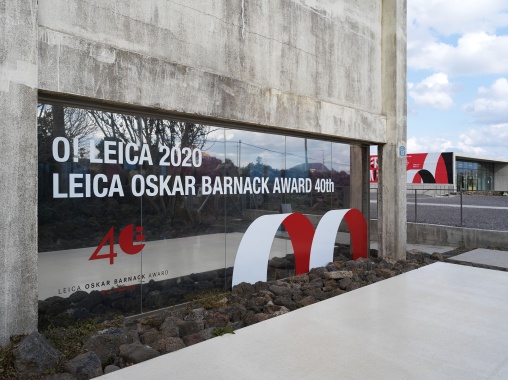 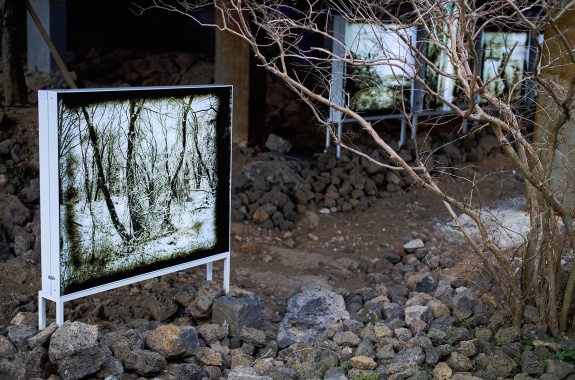 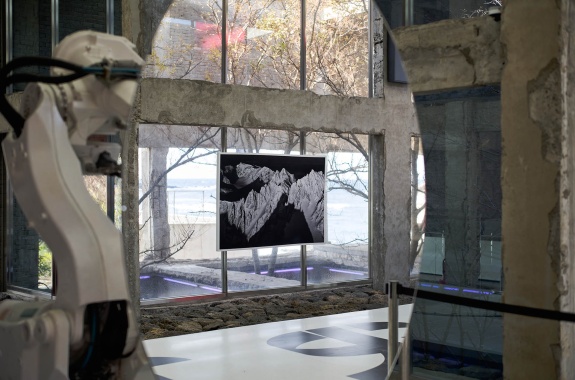 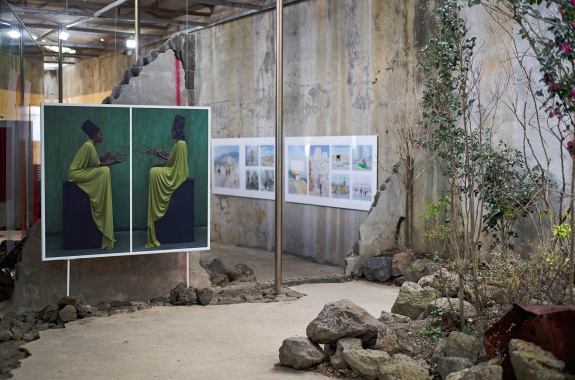 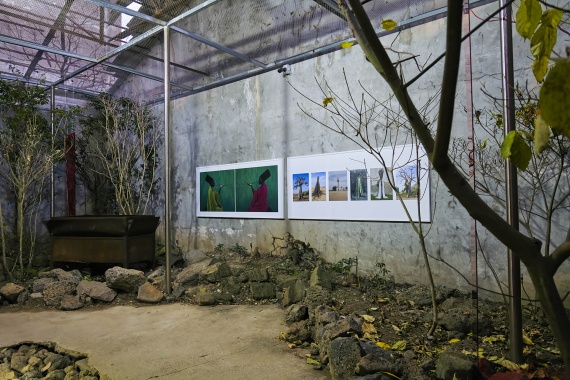 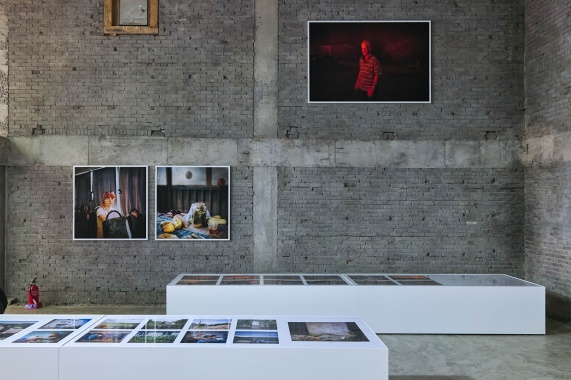 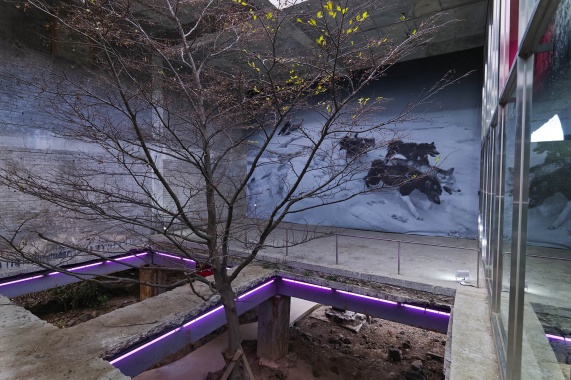 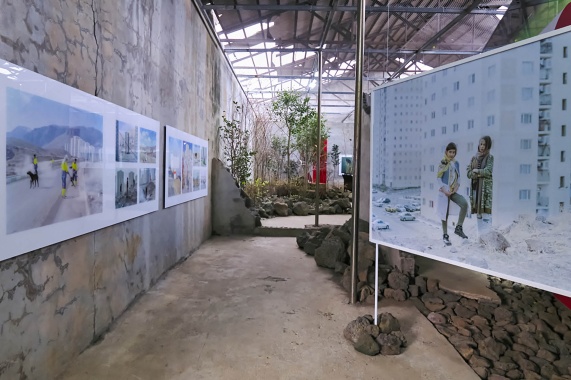 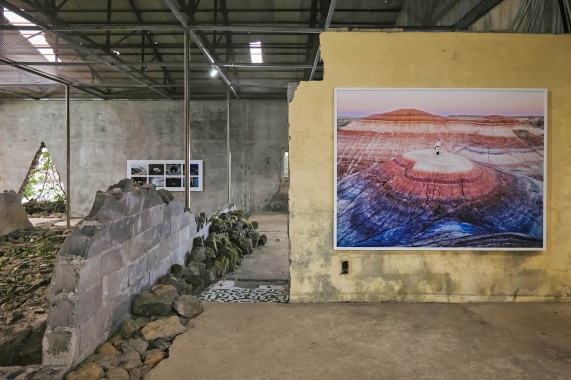 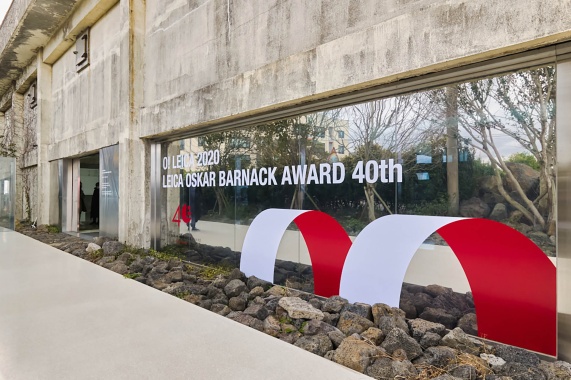 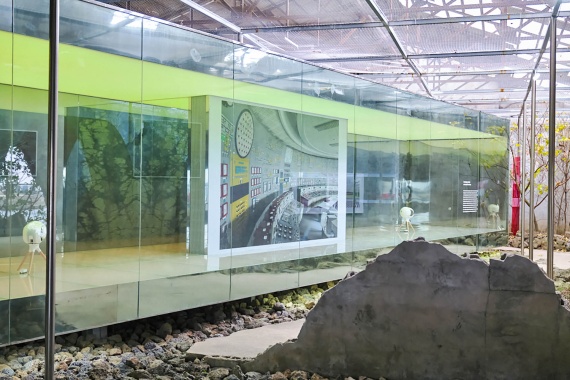 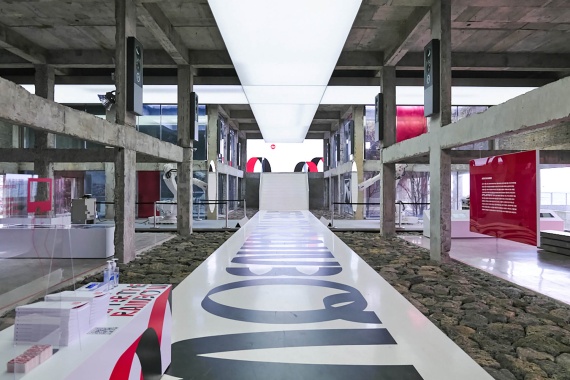 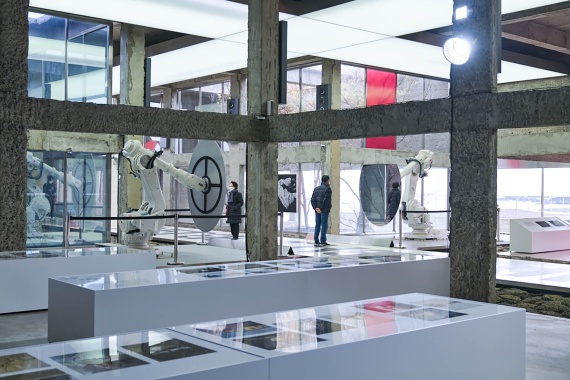 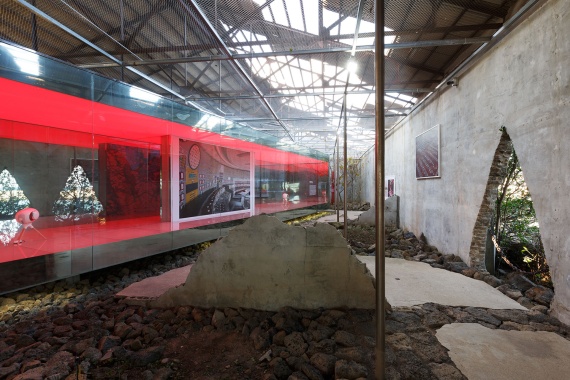 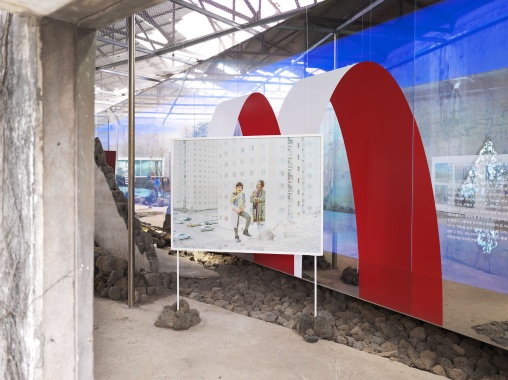 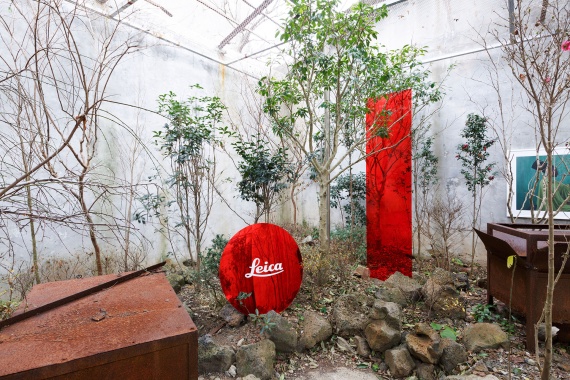 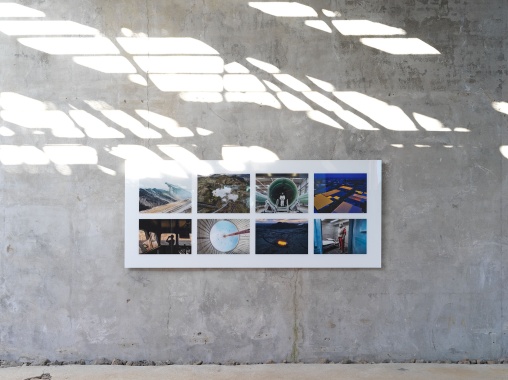 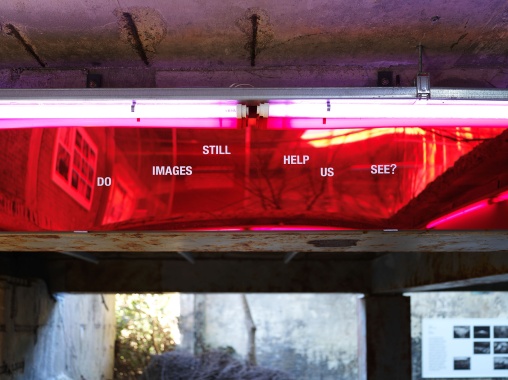 O! Leica – After the Rainbow – LOBA in Korea

The series by the winners of the 2020 Leica Oskar Barnack Awards, as well as those created by ten shortlisted candidates, are on display at the Gongbech Gallery on the Korean island of Jeju, until February 17, 2021.

The LOBA 2020 winning series by Luca Locatelli and the newcomer Gonçalo Fonseca, as well as those by ten further finalists, appear in a spectacular gallery display on the Korean island of Jeju. The photographic exhibit has been in place since mid-December. Since 2017, Leica Korea has been producing exclusive exhibitions at alternating locations – all under the title “O! Leica”, followed in each case by a different subtitle, added to capture the prevailing Zeitgeist. According to the press release: “The subtitle chosen for this special exhibition, presented exclusively in Korea, is ‘After the Rainbow’. It signifies that following catastrophes, wars and tragedies, occurring around the globe, individual efforts make it possible to overcome and survive these events.” Many of the motifs in the shortlisted series reflect this theme.

Included in the exhibition are works by Matthew Abbott, Ragnar Axelsson, Giovanni Cocco, Emil Gataullin, Vincent Fournier, Maïmouna Guerresi, Davide Monteleone, Hashem Shakeri, Anastasia Taylor-Lind, and Namhun Sung. Sung is the first Korean representative to be counted among the LOBA finalists. Presenting his work on the island of Jeju has special significance. In his series, ‘Red Island’, he is dealing with a subject that was previously taboo: the massacre that took place on the island in April, 1948. It is only in recent years that it has been permissible to share remembrances of the thousands of victims. Consequently, the photographer sees his series – which was taken in large-format Polaroid pictures – as a contribution towards overcoming distortions and healing wounds of history that can still be felt today. Sung’s remarkable pieces are displayed in large-format picture boxes, and appear all the more memorable, due to the unique backdrop of the exhibition space. The other series are also presented in unusual and individual formats, so that walking through the exhibition repeatedly gives rise to new and surprising discoveries.

The Gongbech Project Space was opened just a few years ago. Set on the northeastern coast of the island, on the outskirts of Dongbok-ri, this cultural centre is the result of extremely unusual renovations to a former cold storage building. In addition to the art spaces, the construction’s raw concrete skeleton integrates a café that has acquired cult status – not least due to the fact that it is run by the brother of one of the members of the famous Korean boy band called BTS. The Gongbech facility, as a whole, is certainly fascinating: the unusual architecture and art installations, combined with plants growing inside the buildings and vistas through to the sea and sky, create a unique and outstanding art experience.

The exhibition is on display until February 17, 2021. Entry is free, though advance notification is necessary. Further information can be found at the Leica Camera Korea website: www.leica-store.co.kr