The photographer’s unflinching black and white pictures revealed the ruthless and devastating consequences to U.S. veterans, following the weaponised use of the herbicide called Agent Orange, during the Vietnam War. With her empathic portraits of participants in the war and their families, Wendy Watriss impressed the jury of the World Press Photo Awards at the time, and she was also the recipient, in 1982, of the third Leica Oskar Barnack Award. 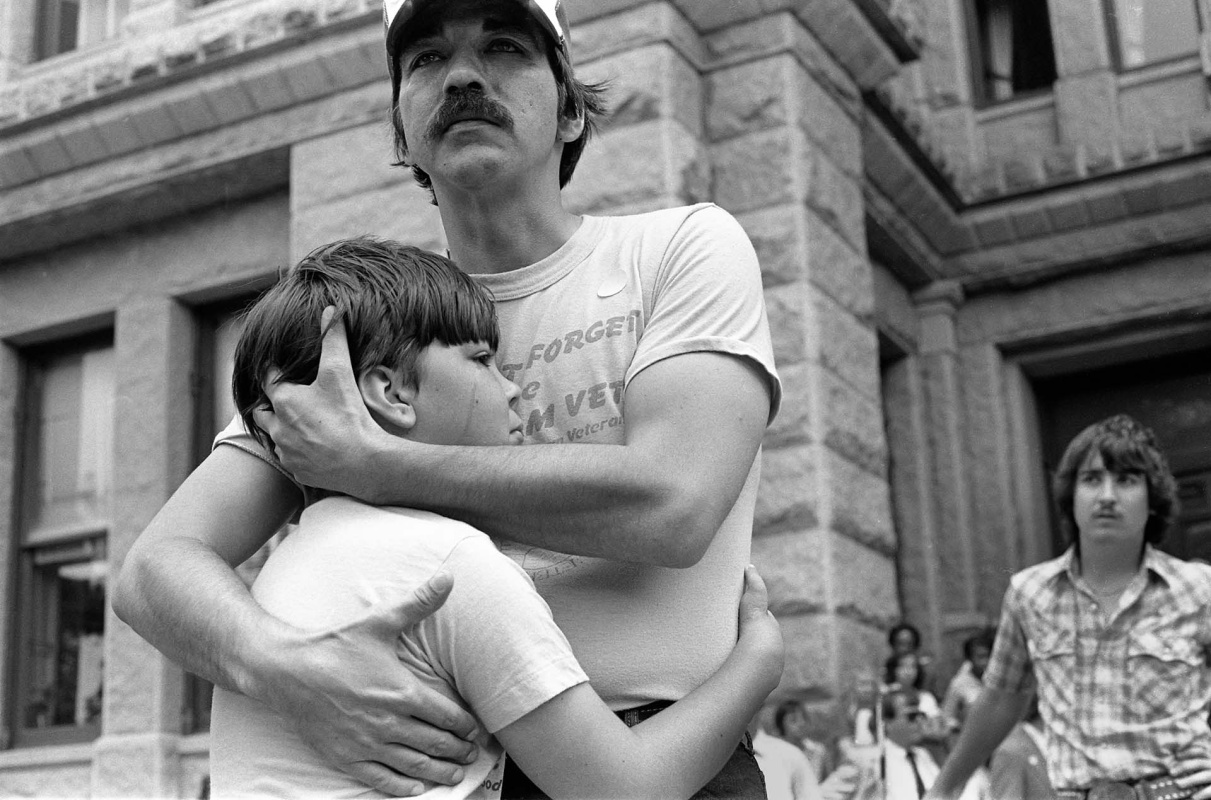 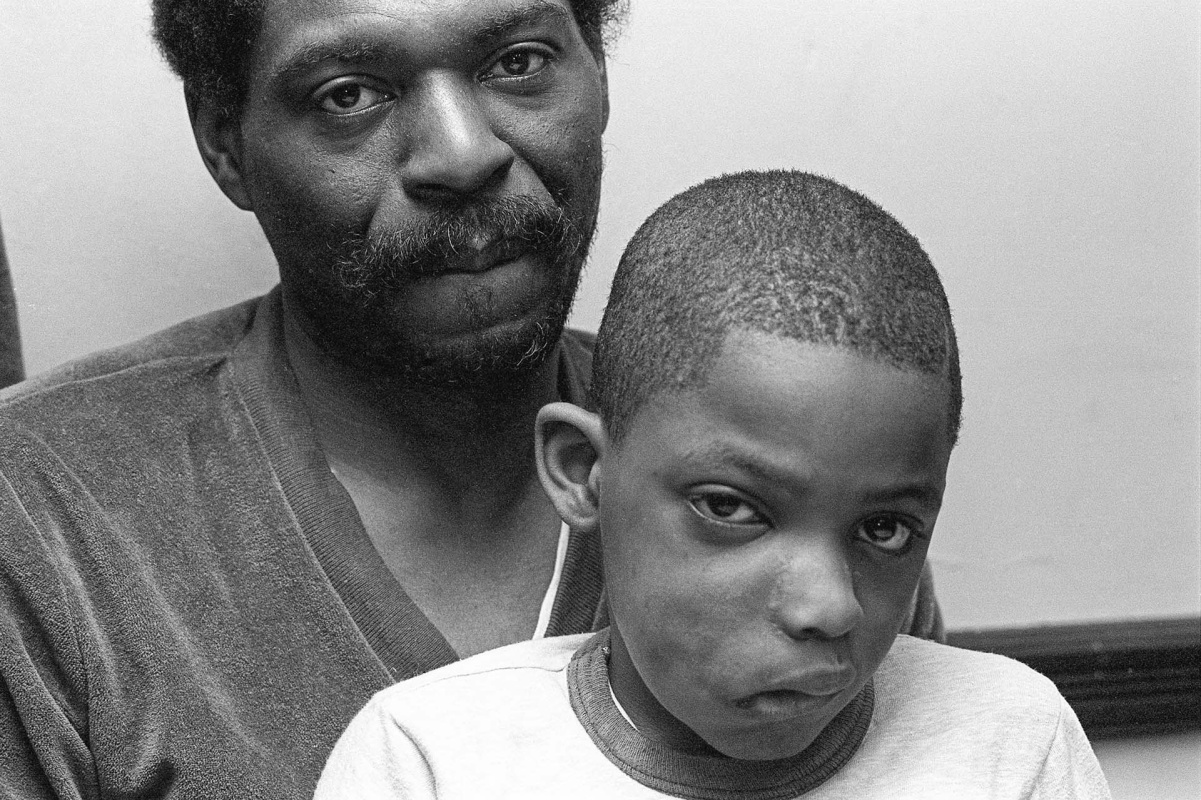 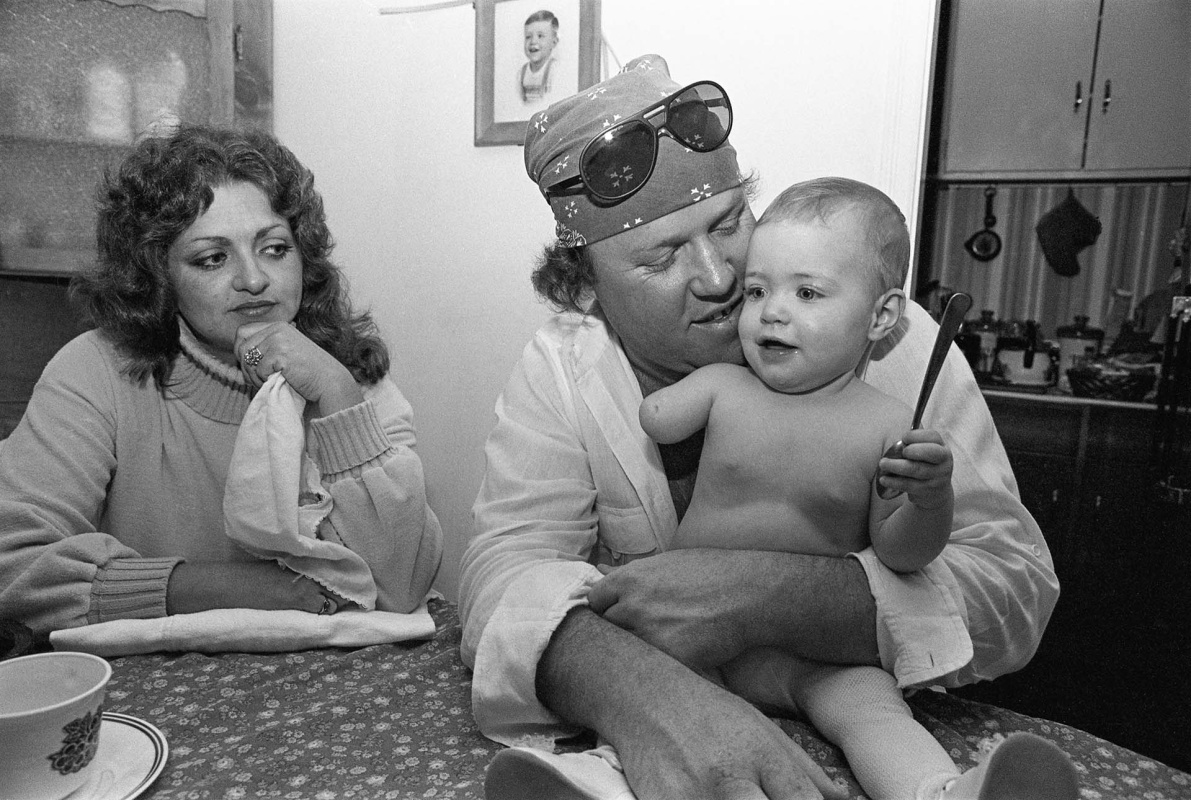 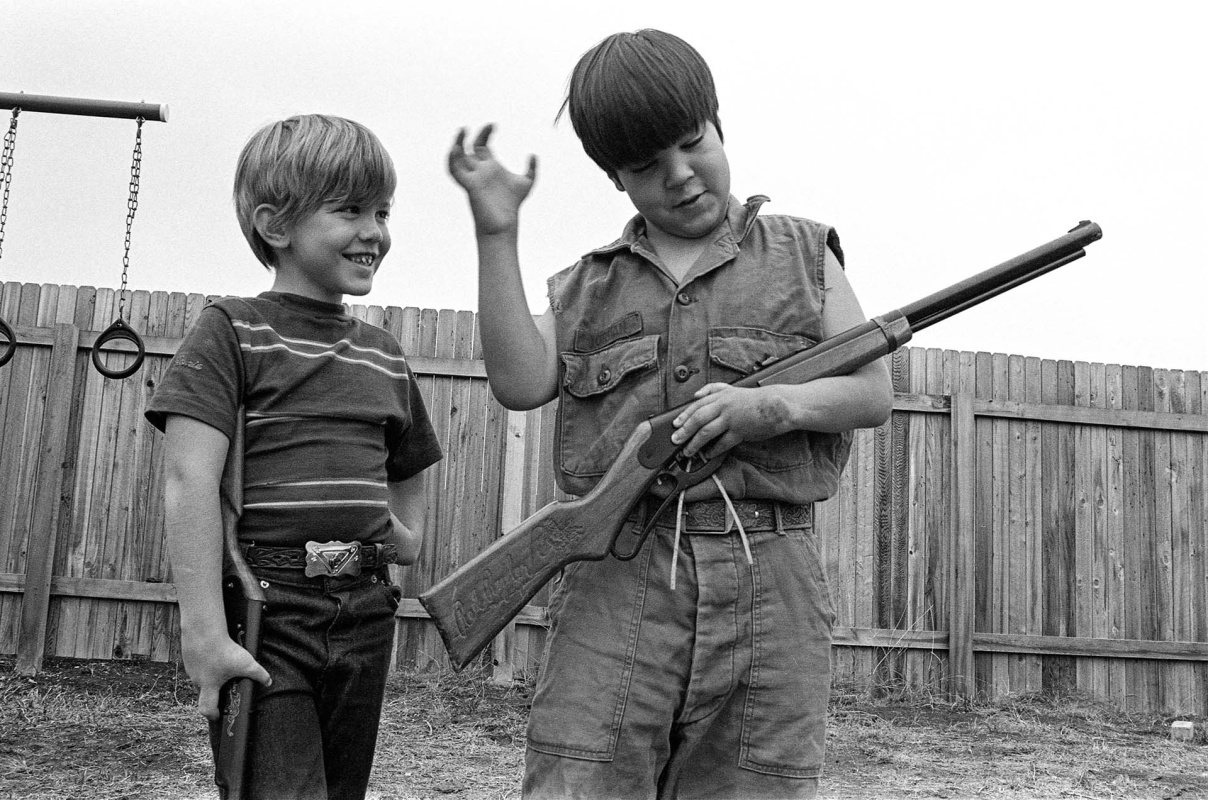 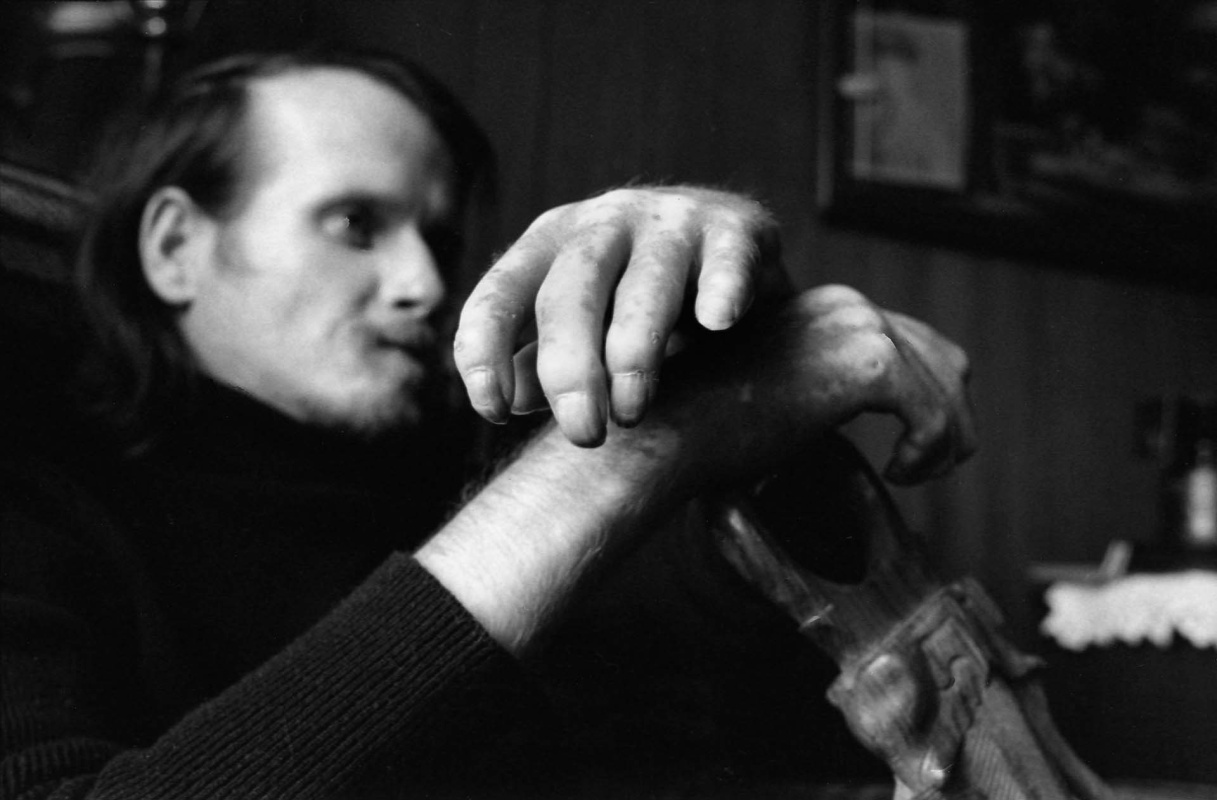 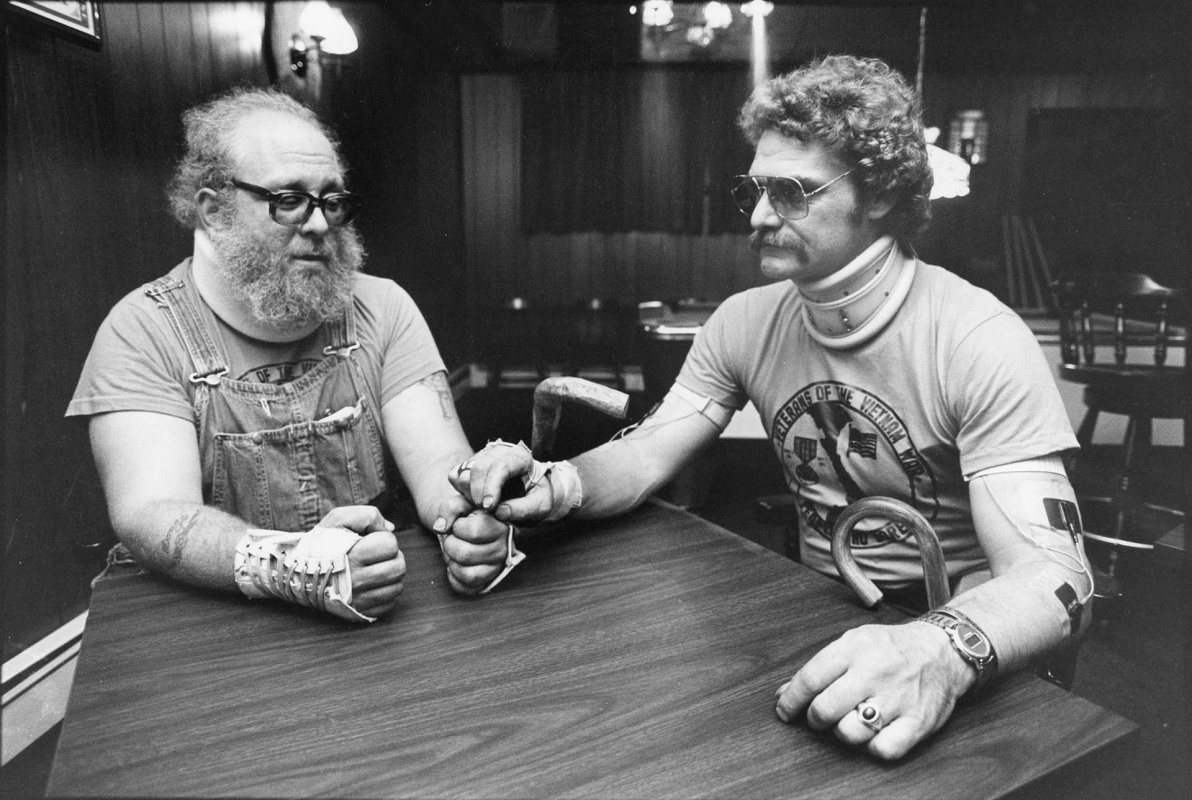 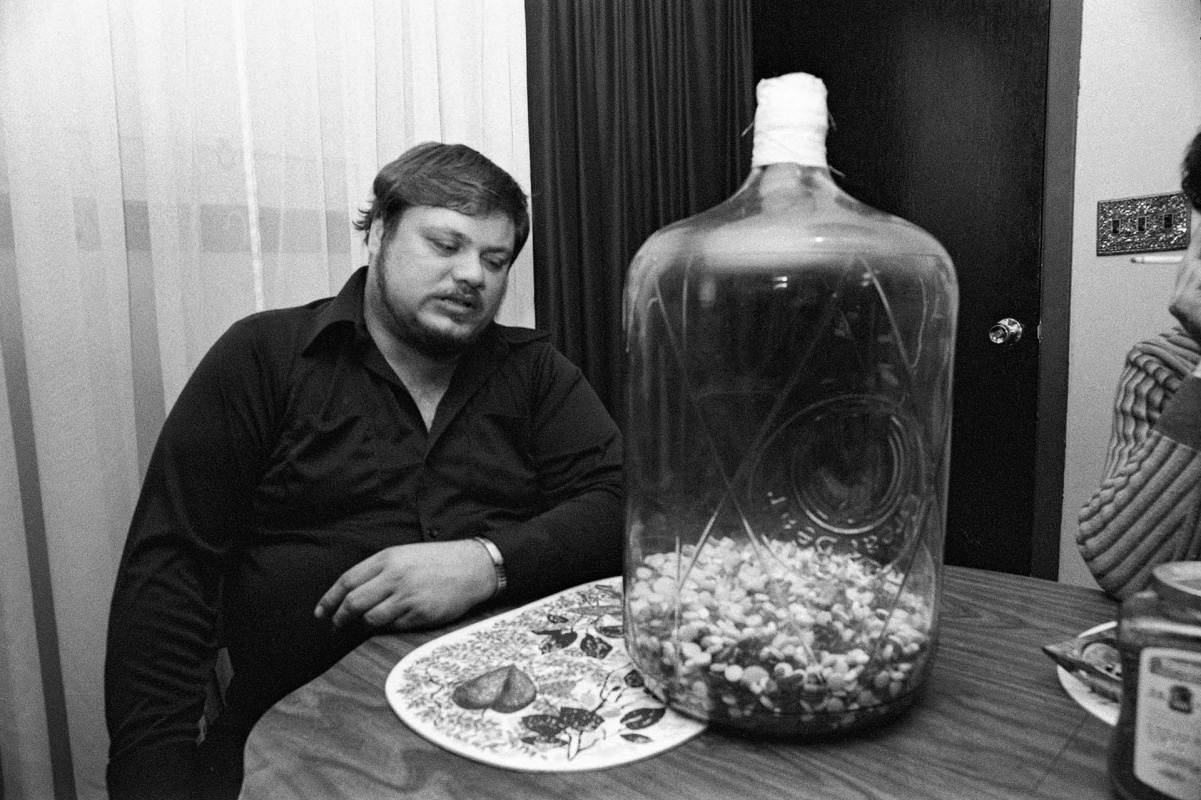 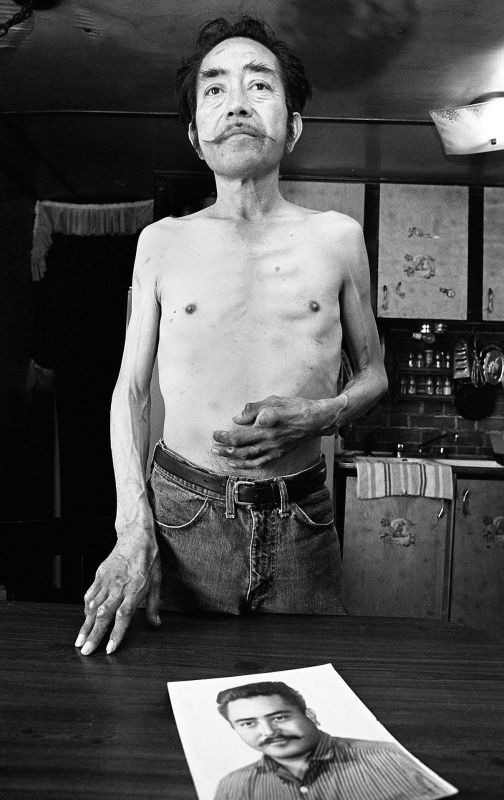 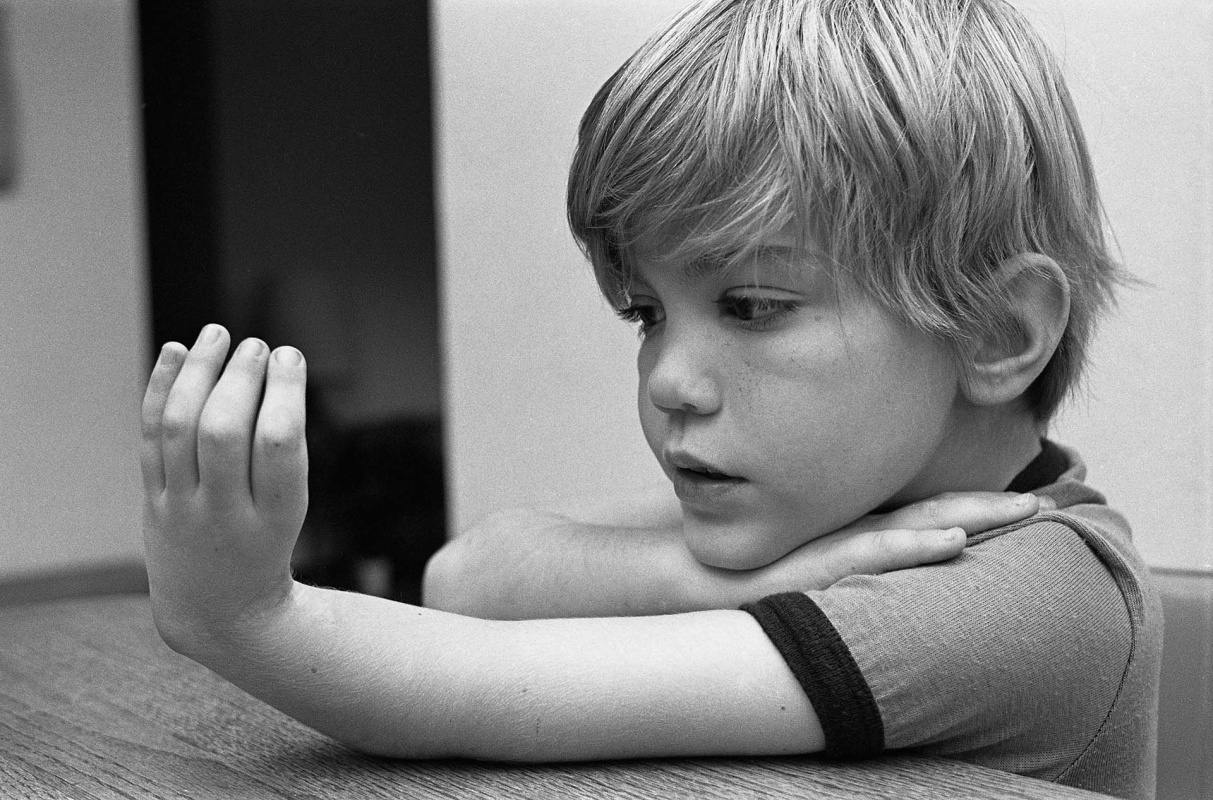 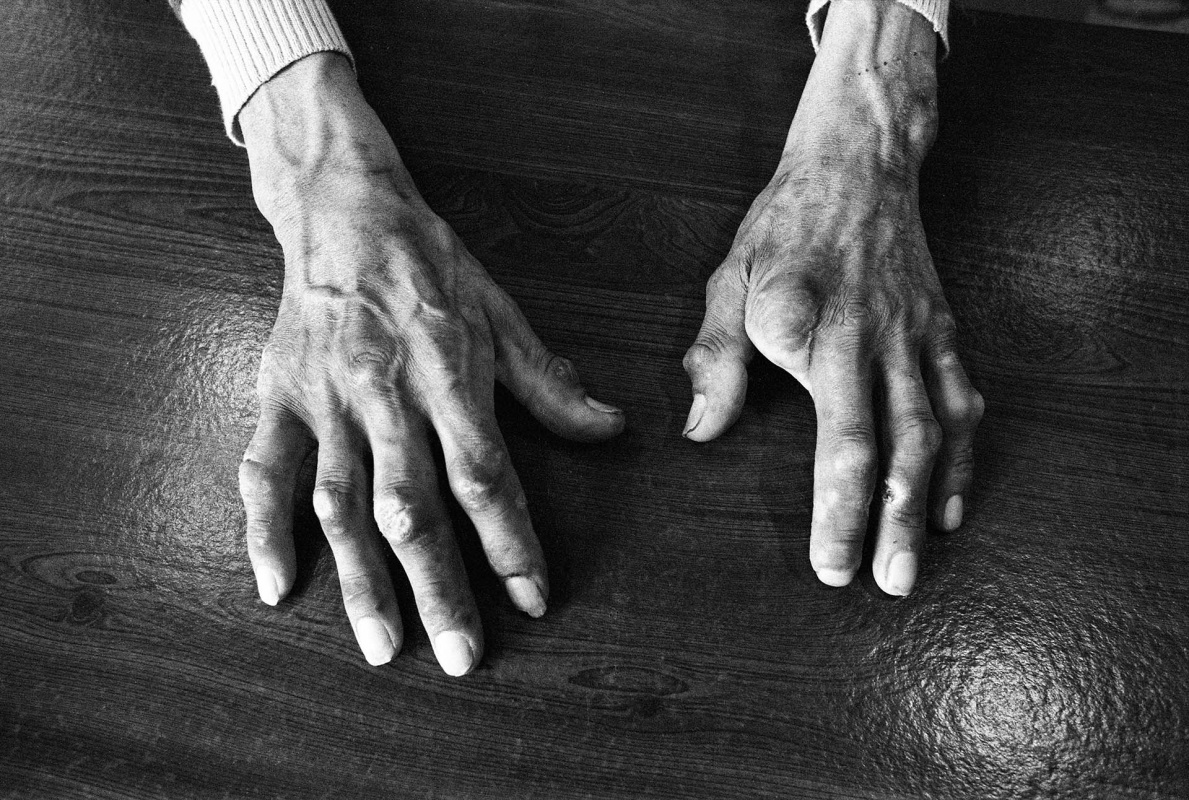