Polluted by two industrial complexes, the town has long had the reputation of being the dirtiest in Europe. When the British photographer documented the small Romanian town of Copșa Mică, during a number of visits, he not only captured pictures of the contamination of the region, but also revealed a country in a state of shock, caught between dictatorship and political upheaval. Lewis’s work received international attention at the time. 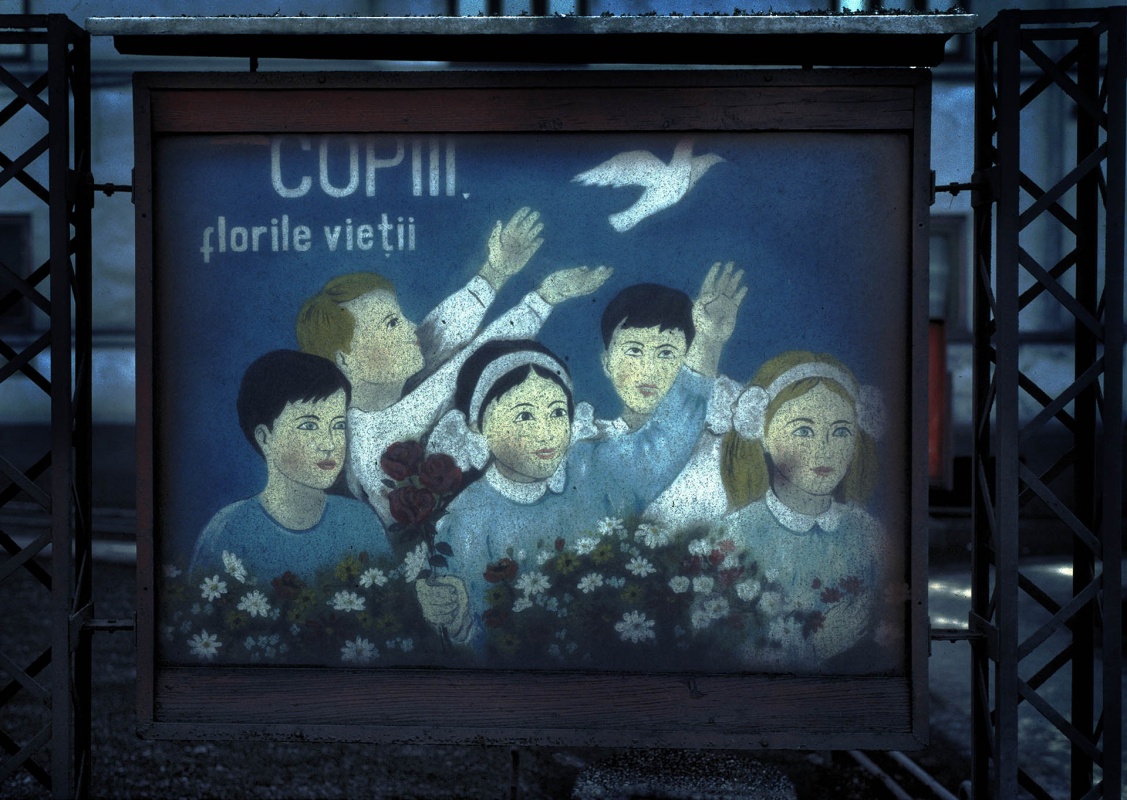 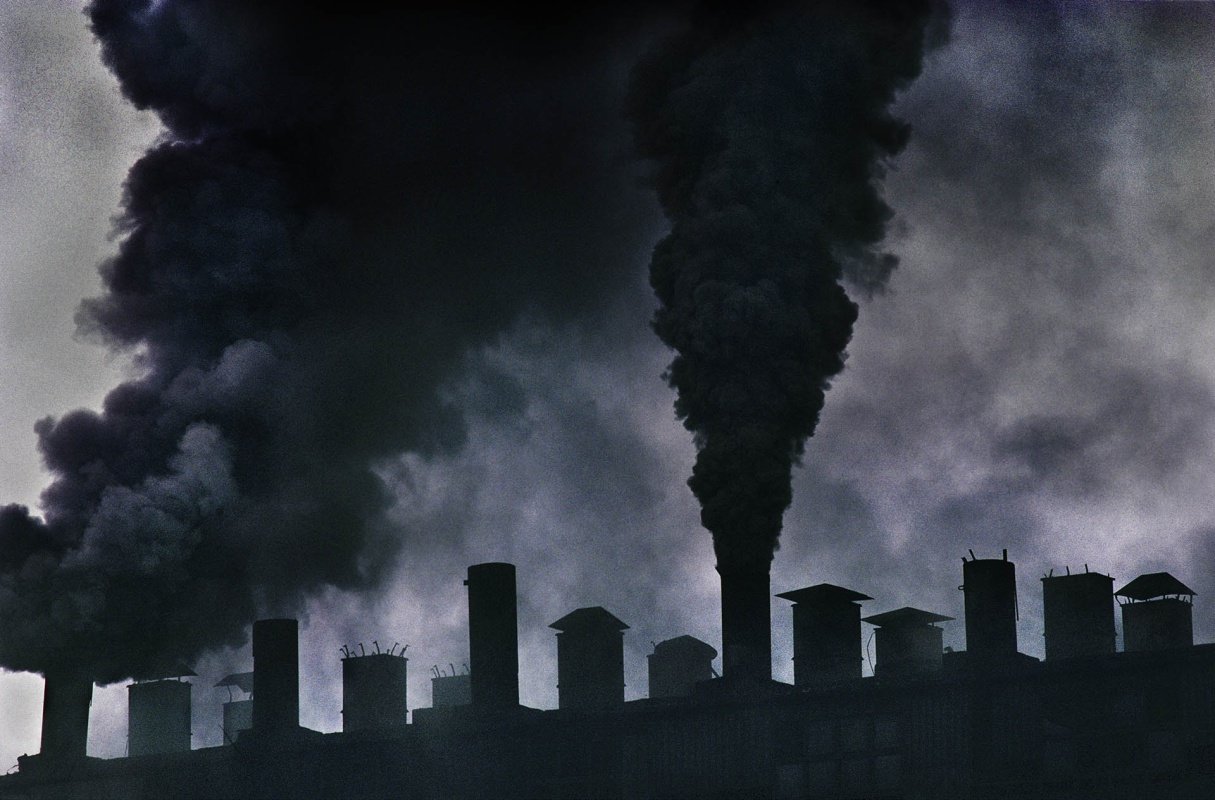 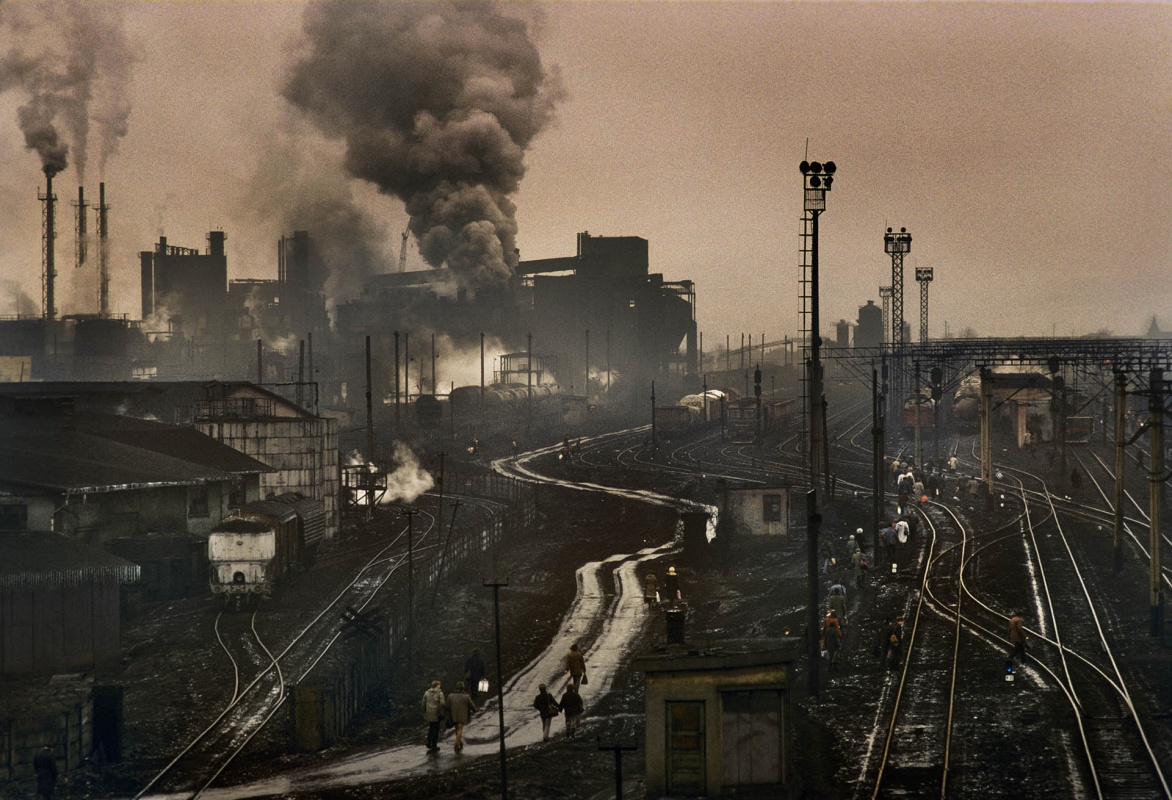 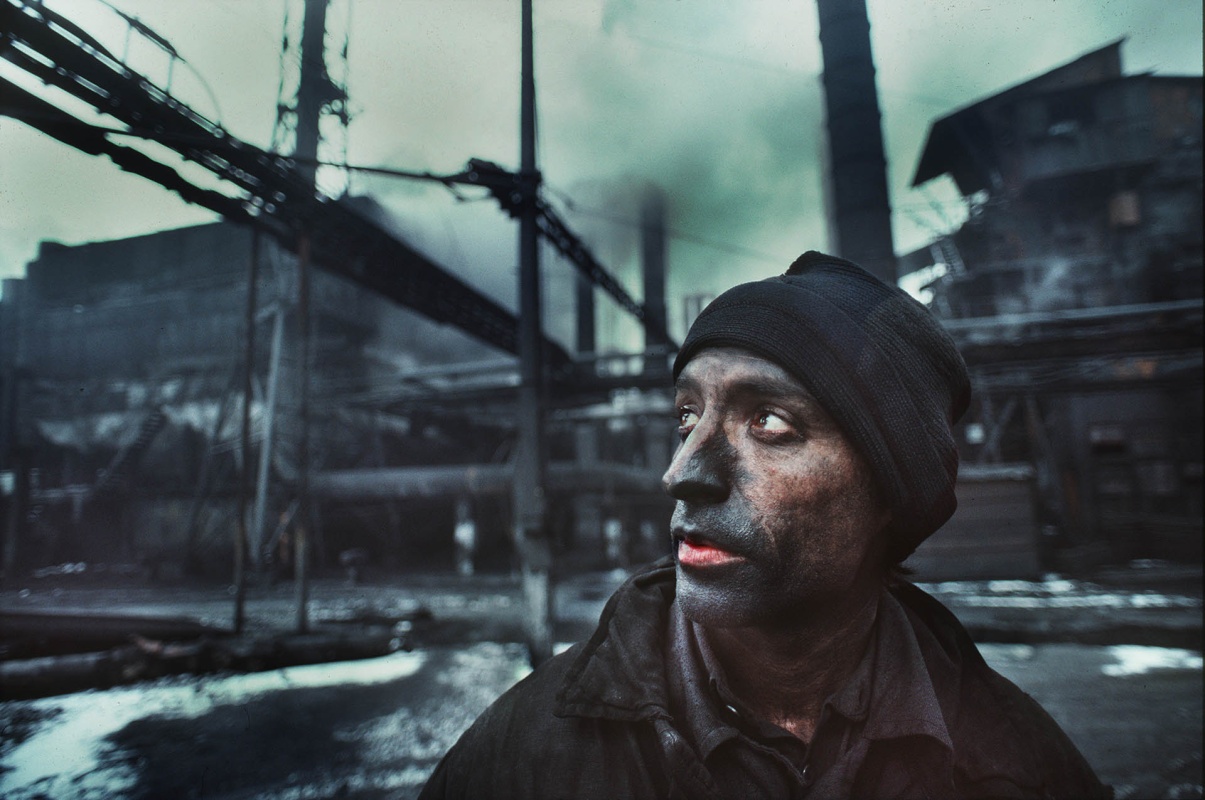 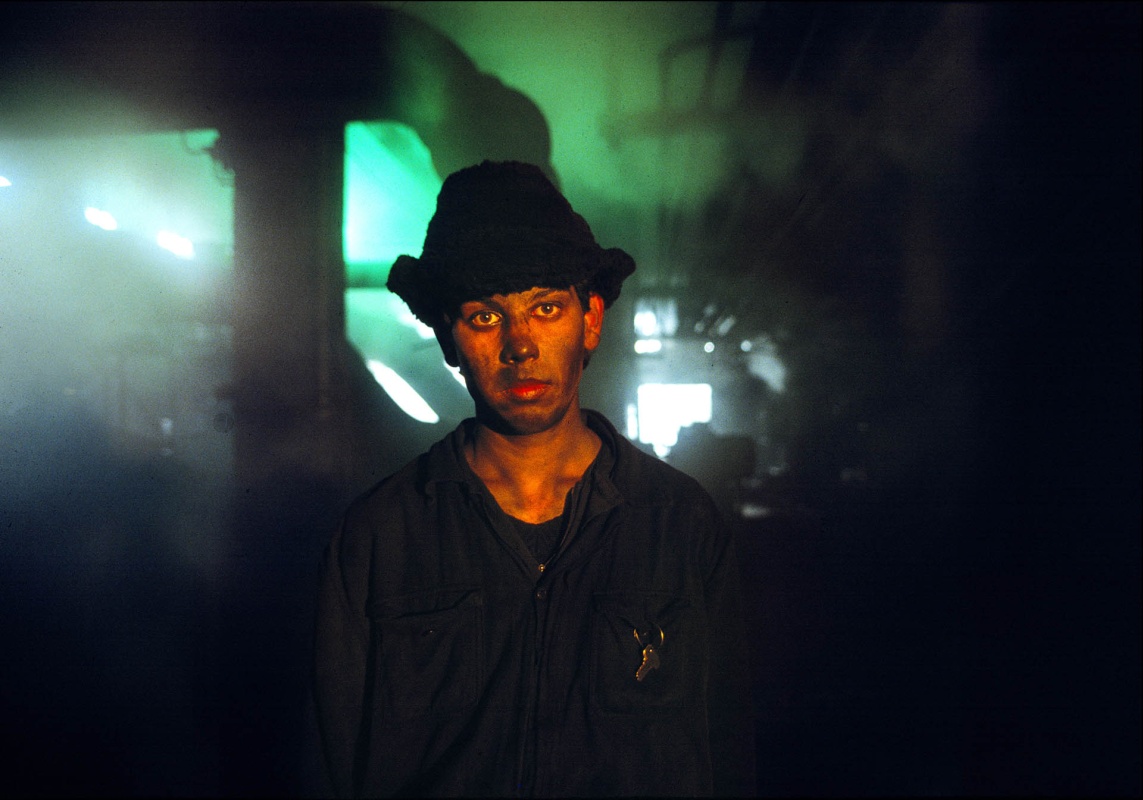 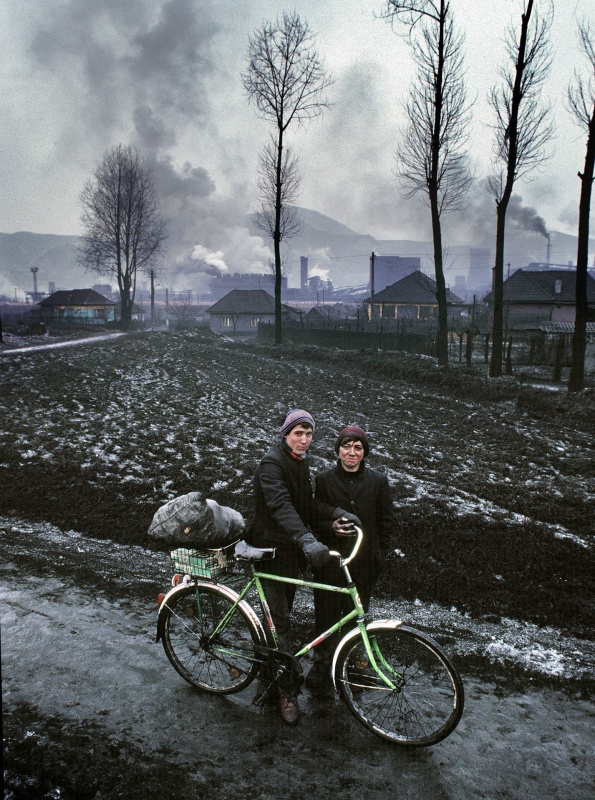 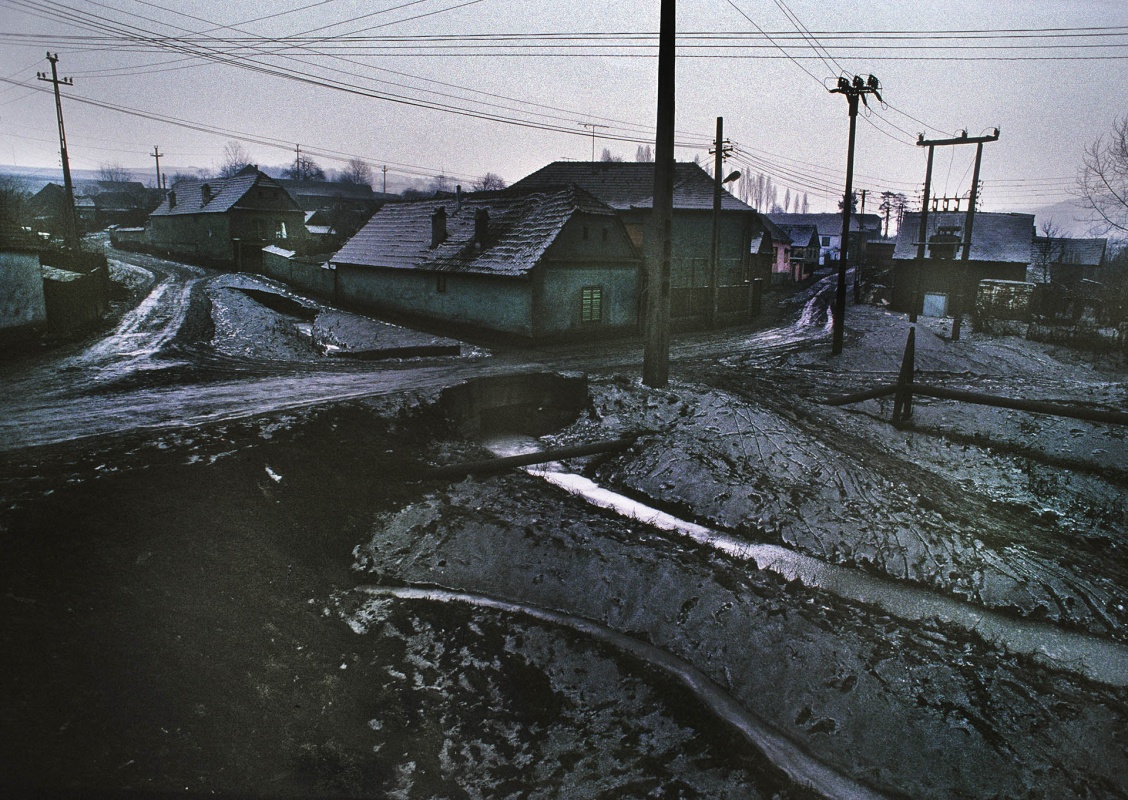 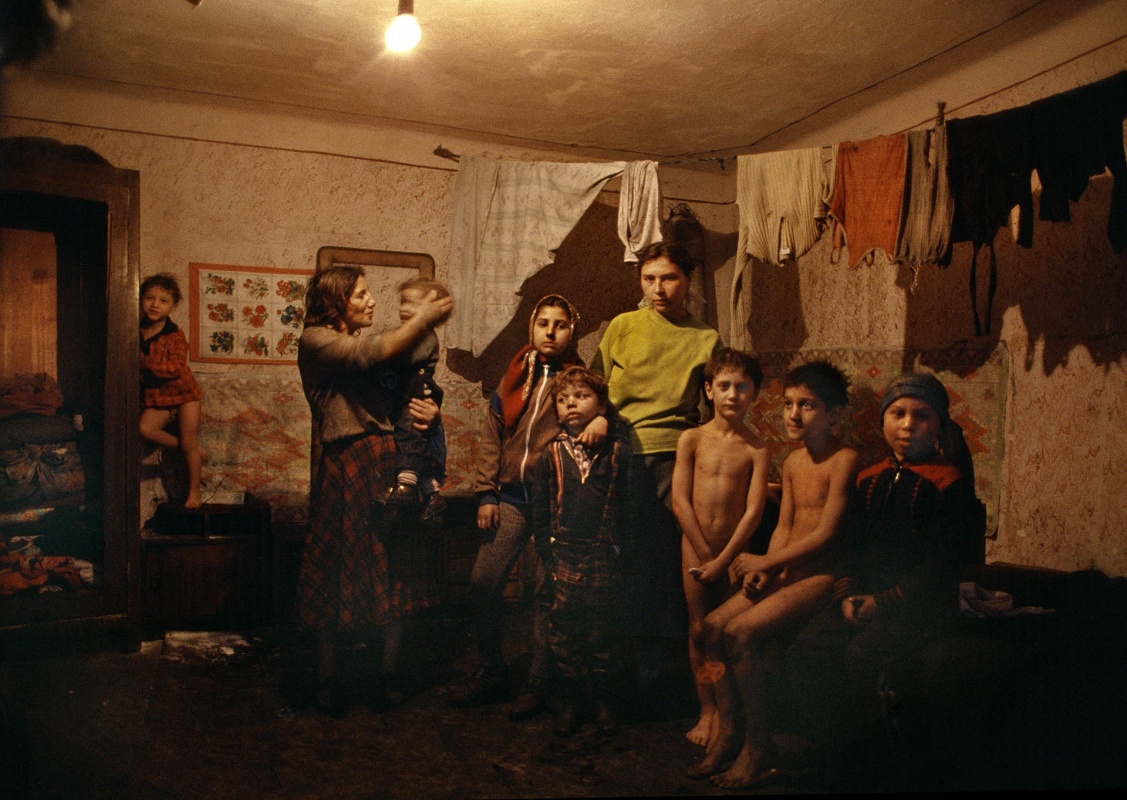 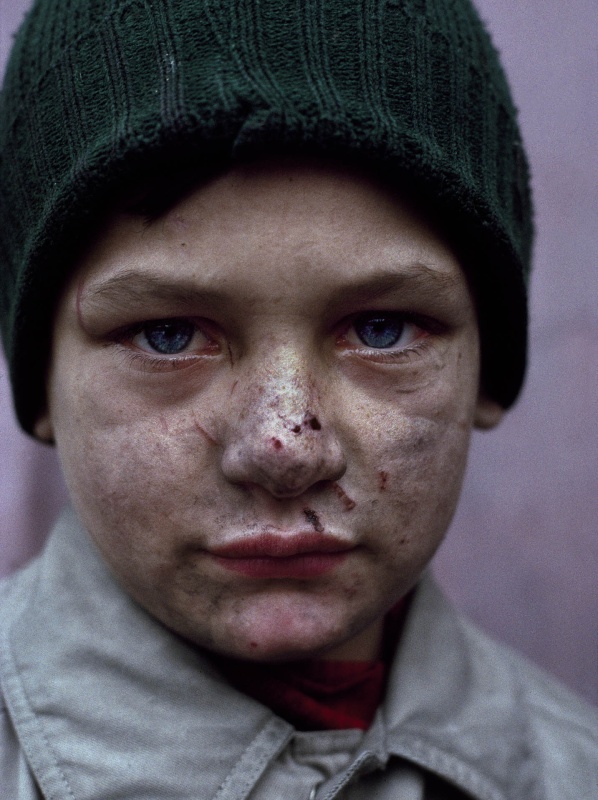 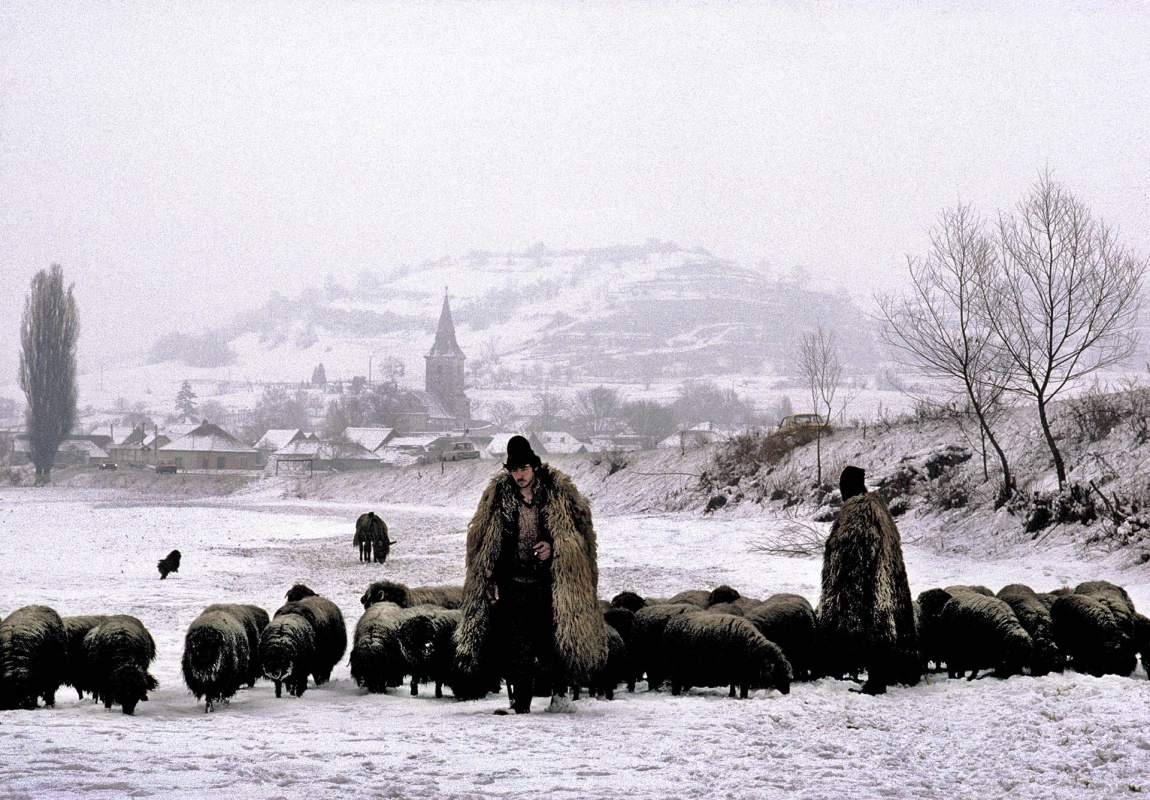 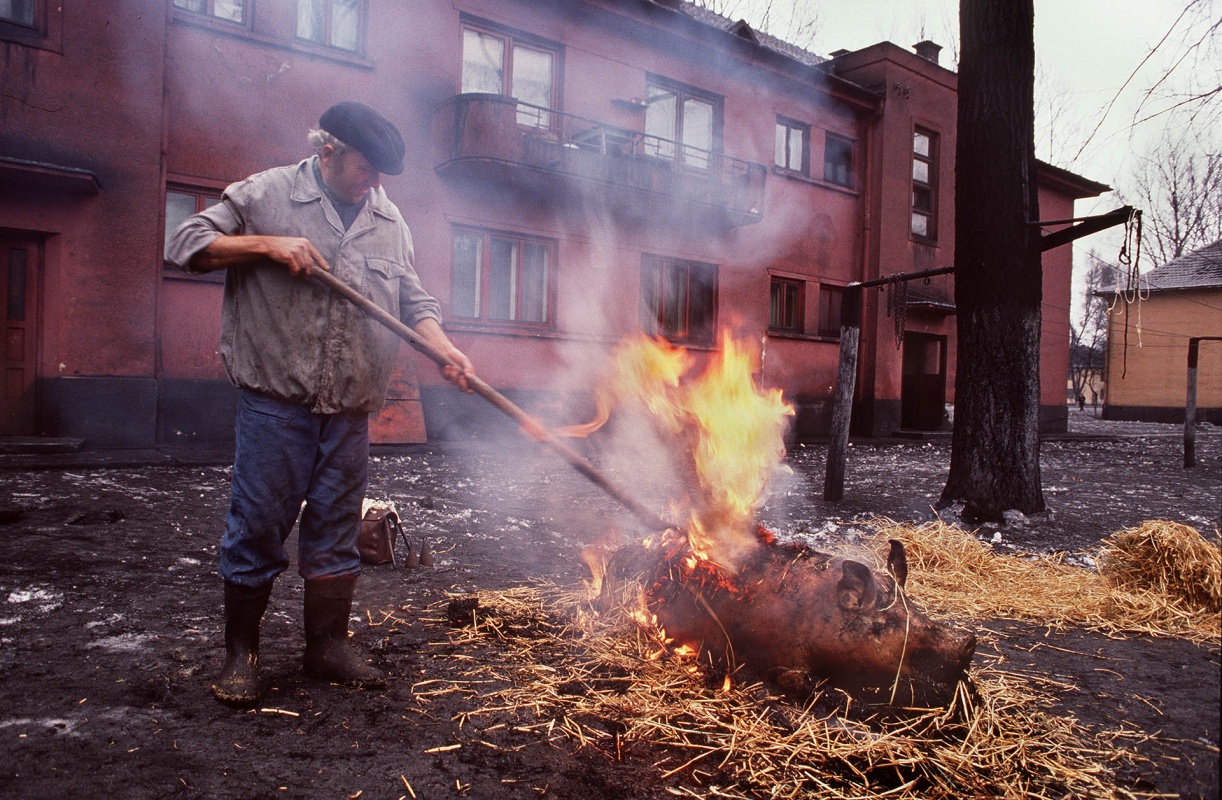 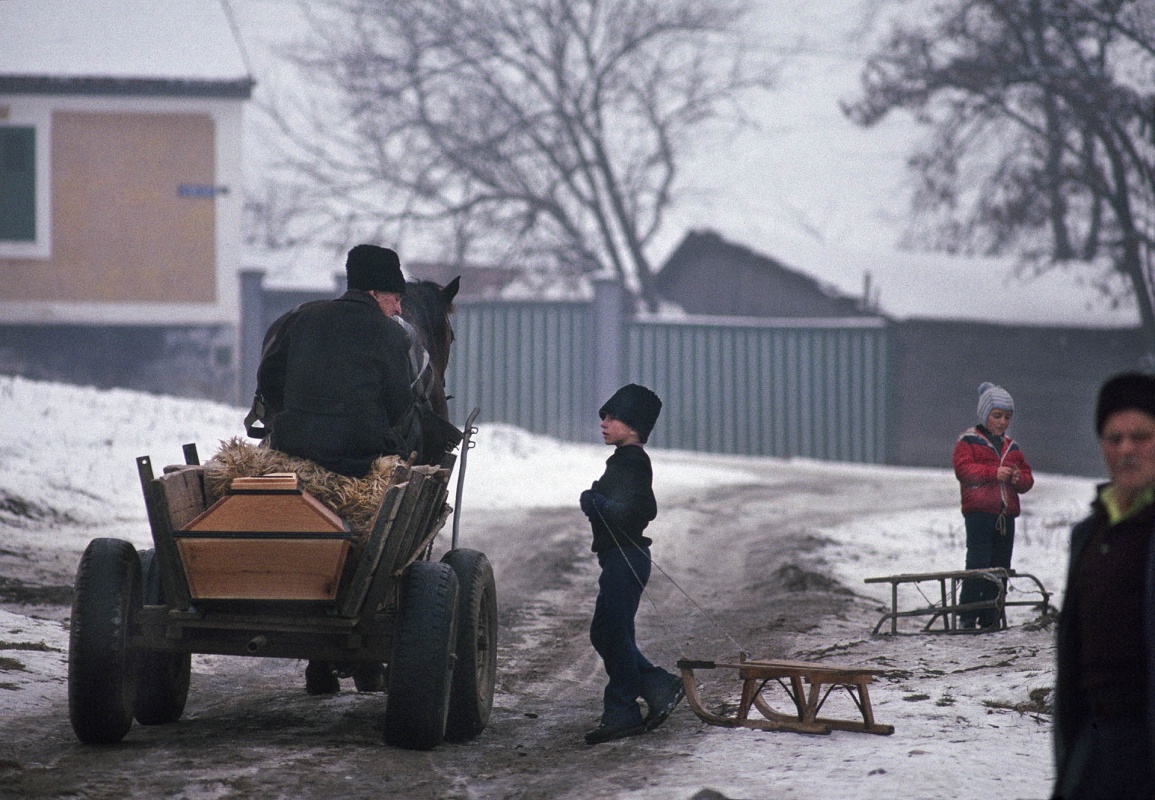