Michal Solarski, Rest Behind the Curtain

Solarski grew up behind the Iron Curtain, and his pictures conjure up the legacy of an era in which holidays and relaxation were part of the manufacturing process. In his Rest Behind the Curtain series, he presents holiday hotels and sanatoriums as decrepit backdrops for bizarre snapshots.

Michal Solarski was born in Poland, where he studied Politics. Later on, he went to study Photography in London, where he now lives and works. 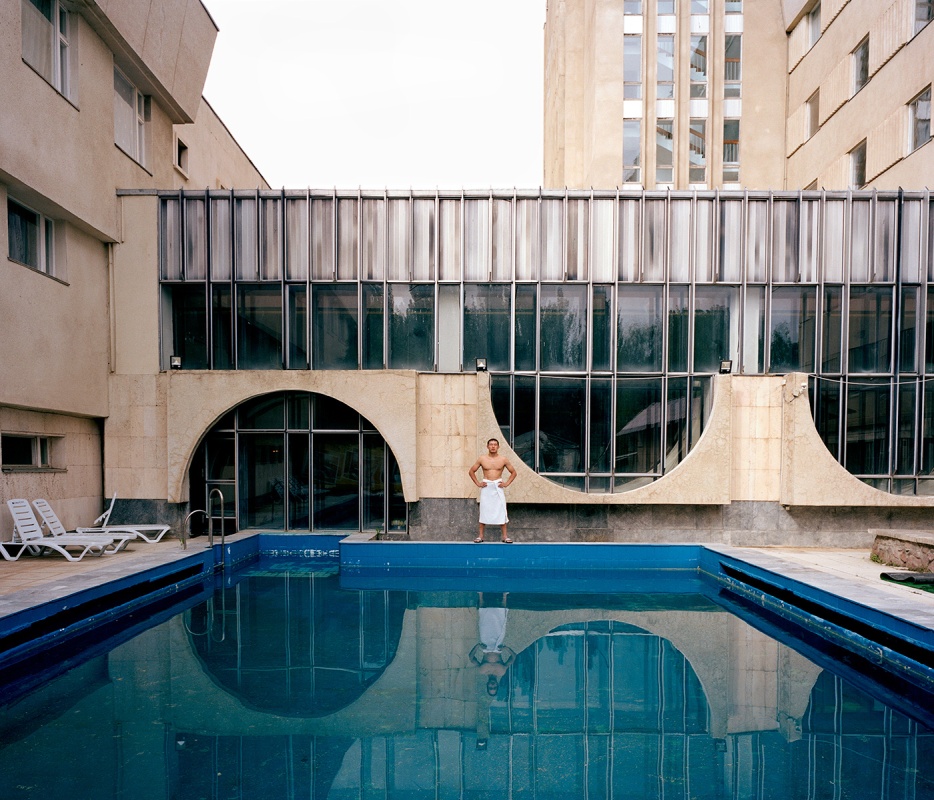 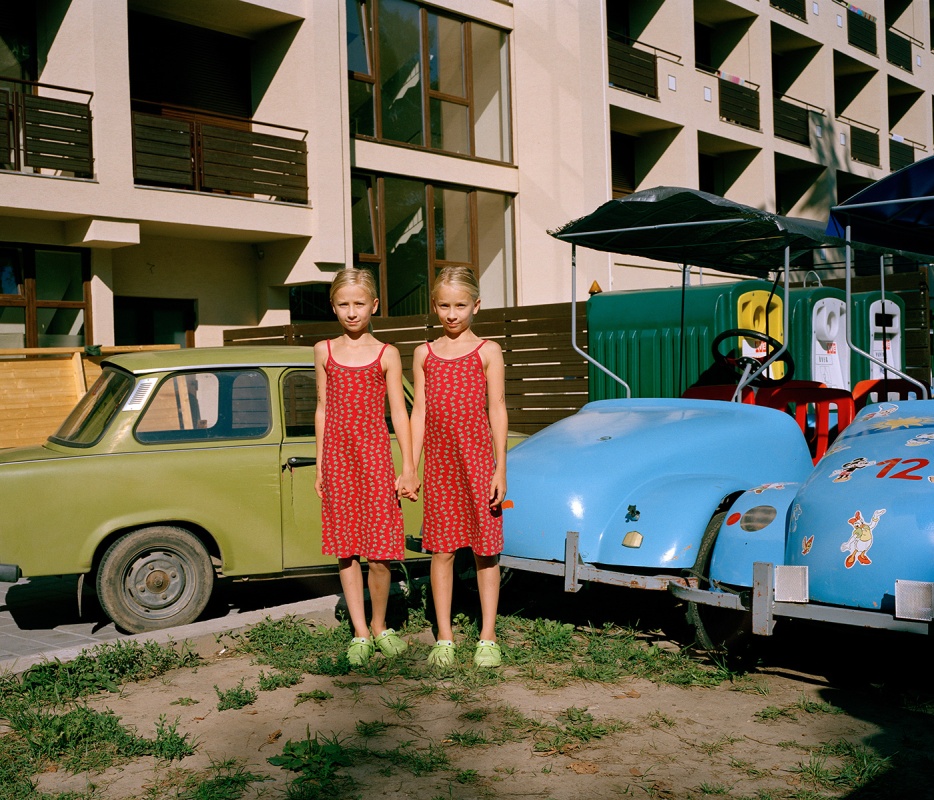 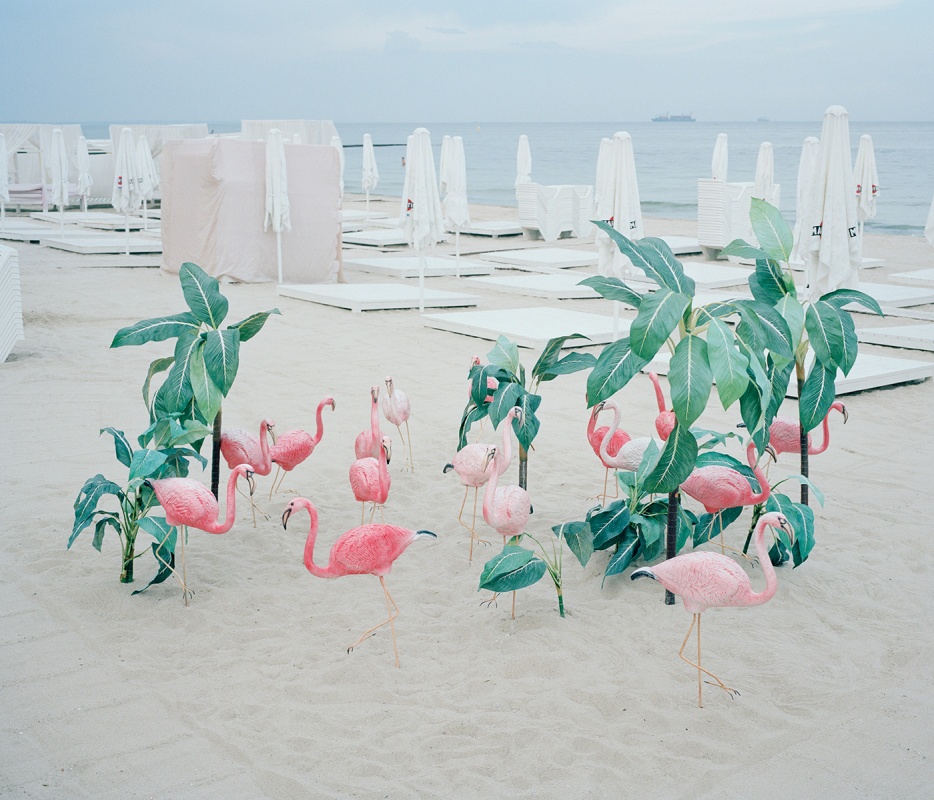 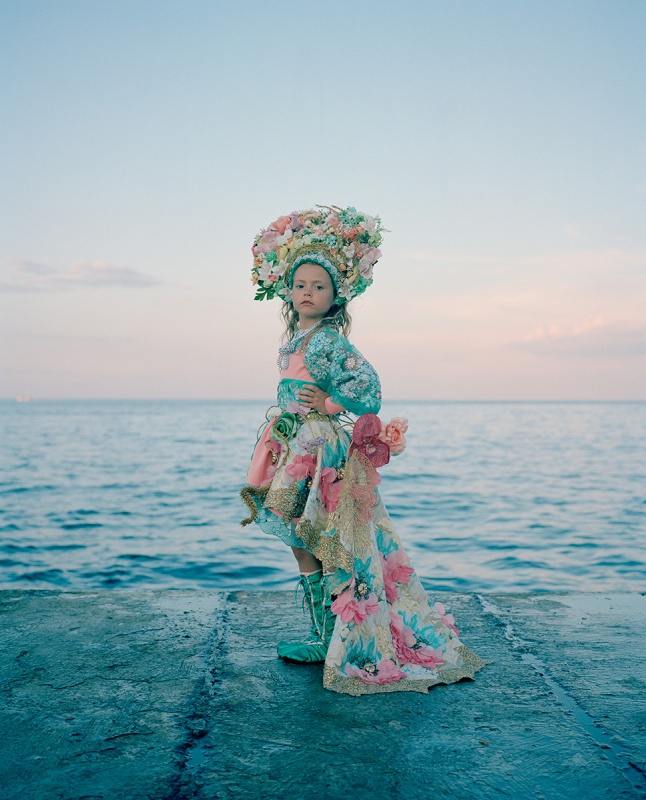 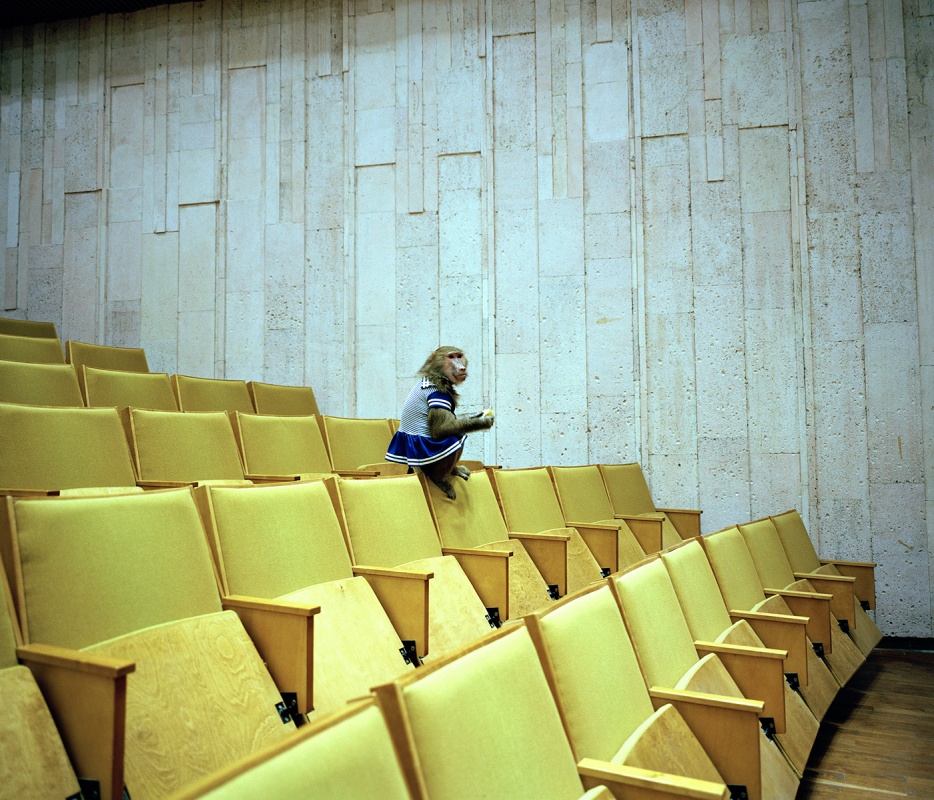 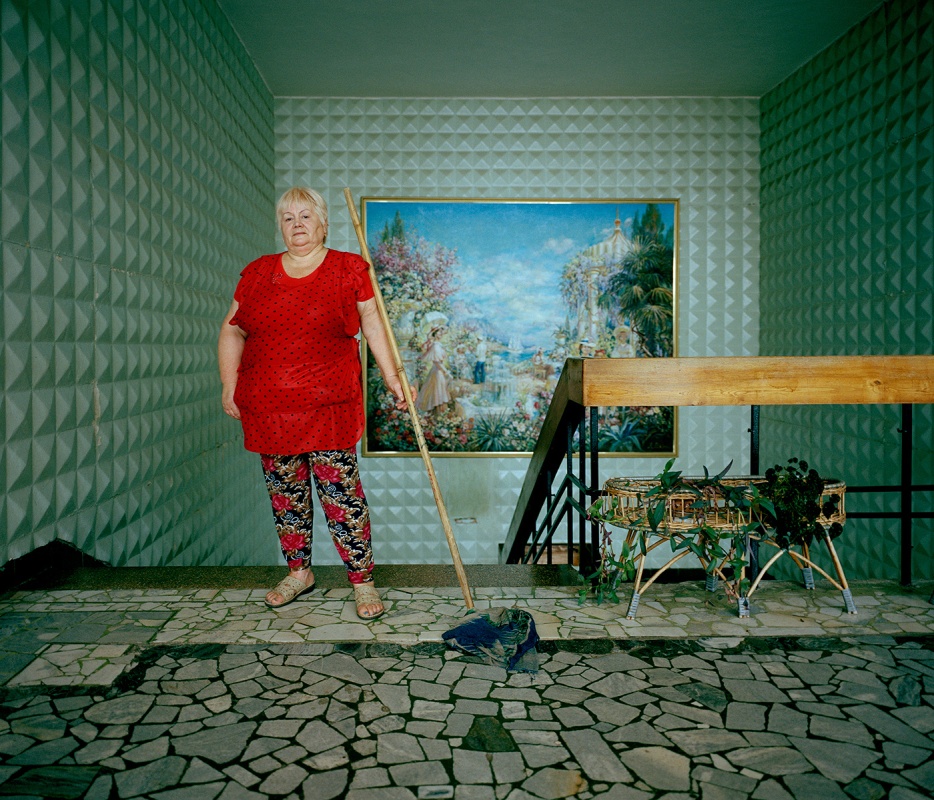 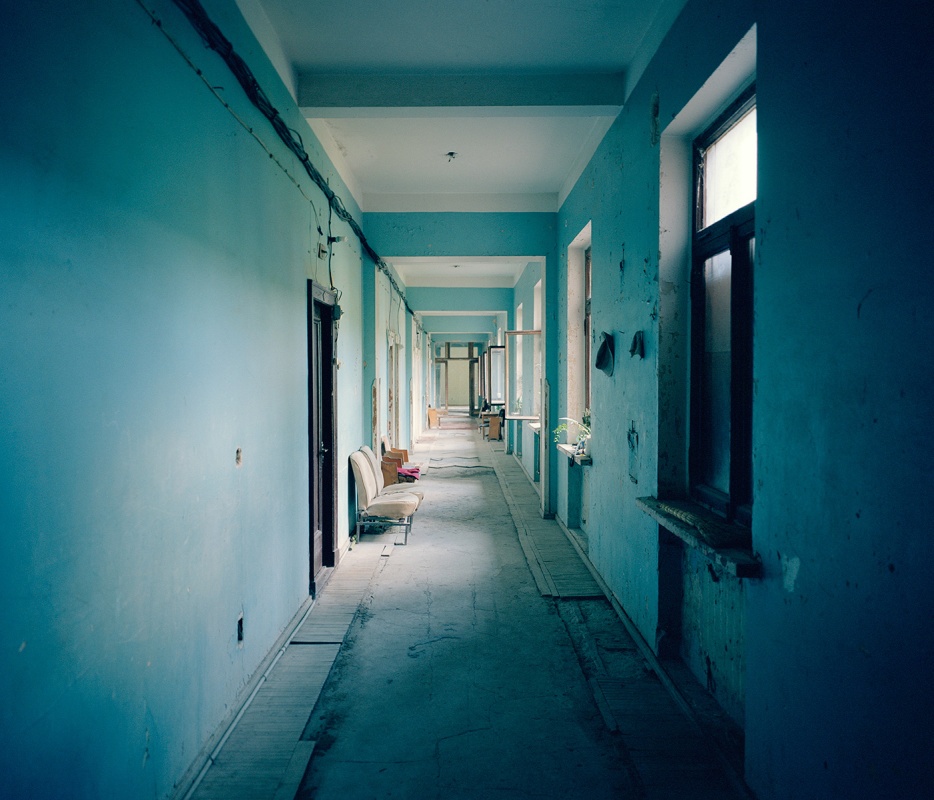 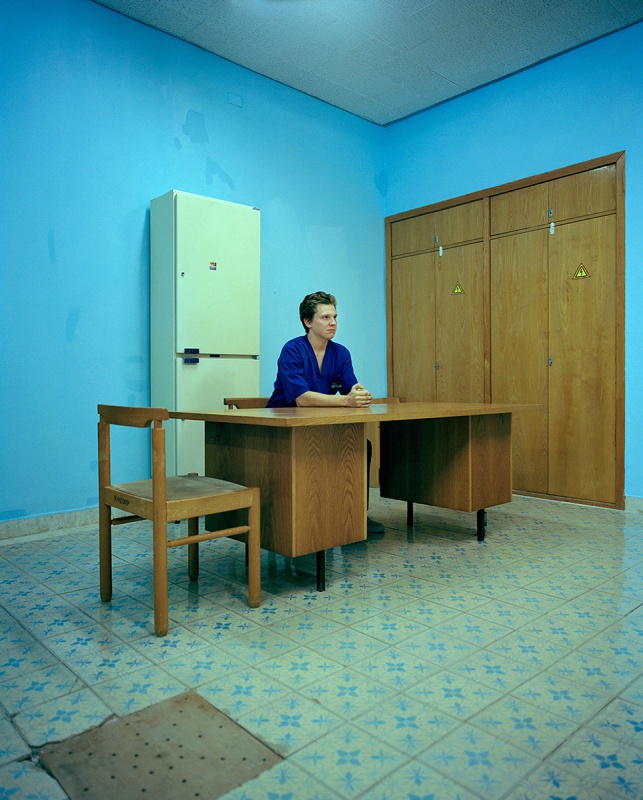 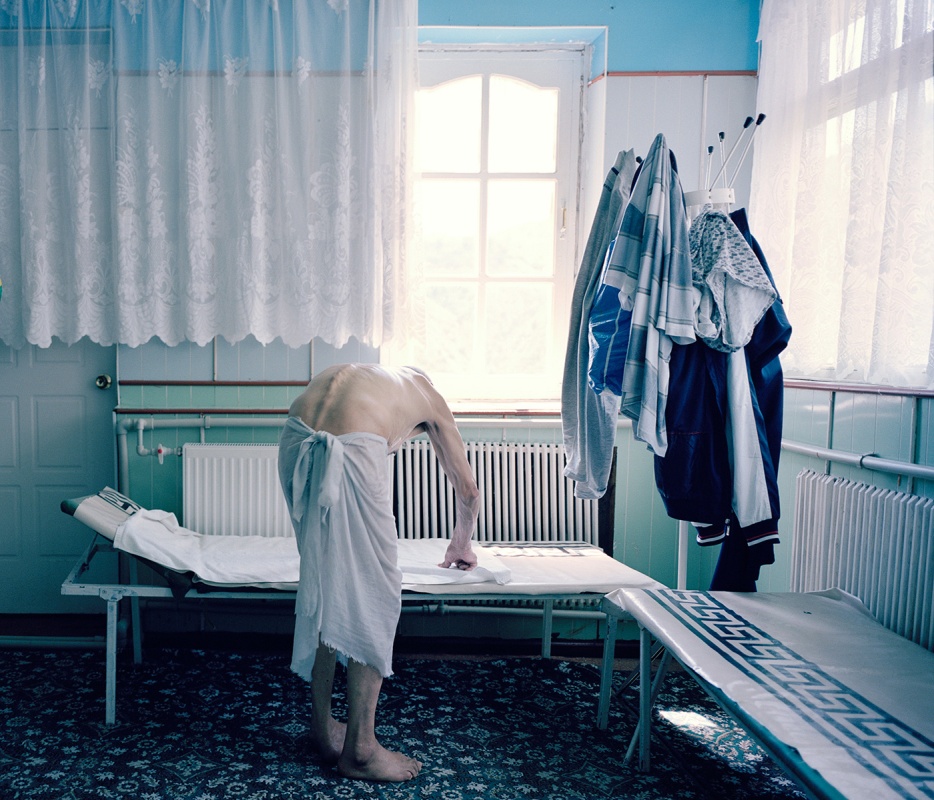 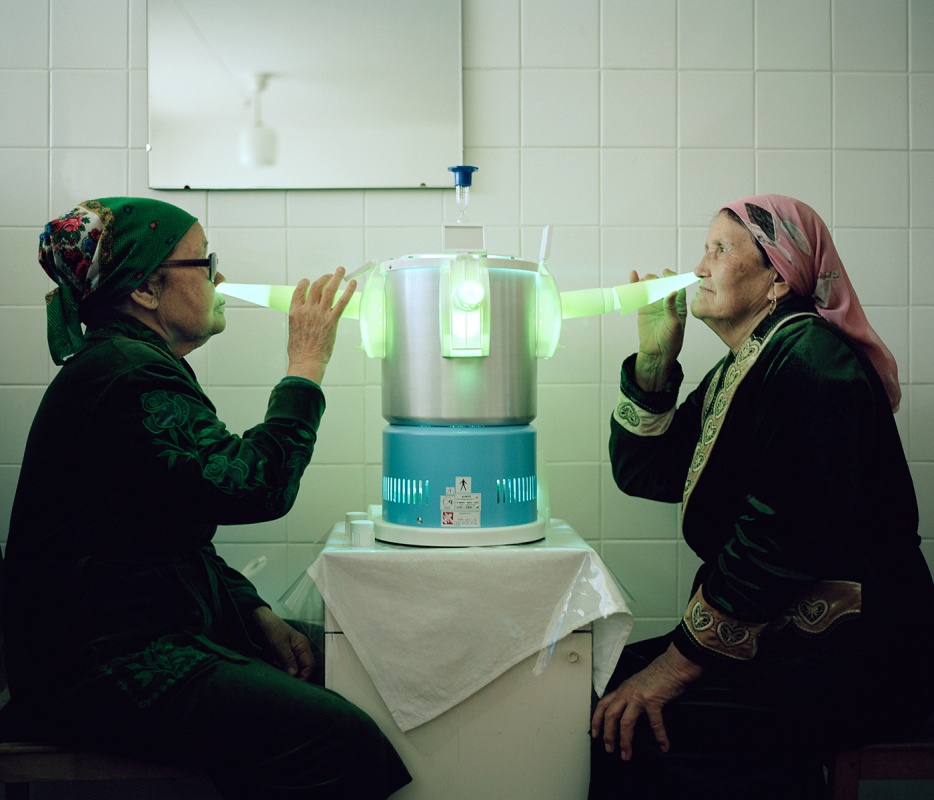 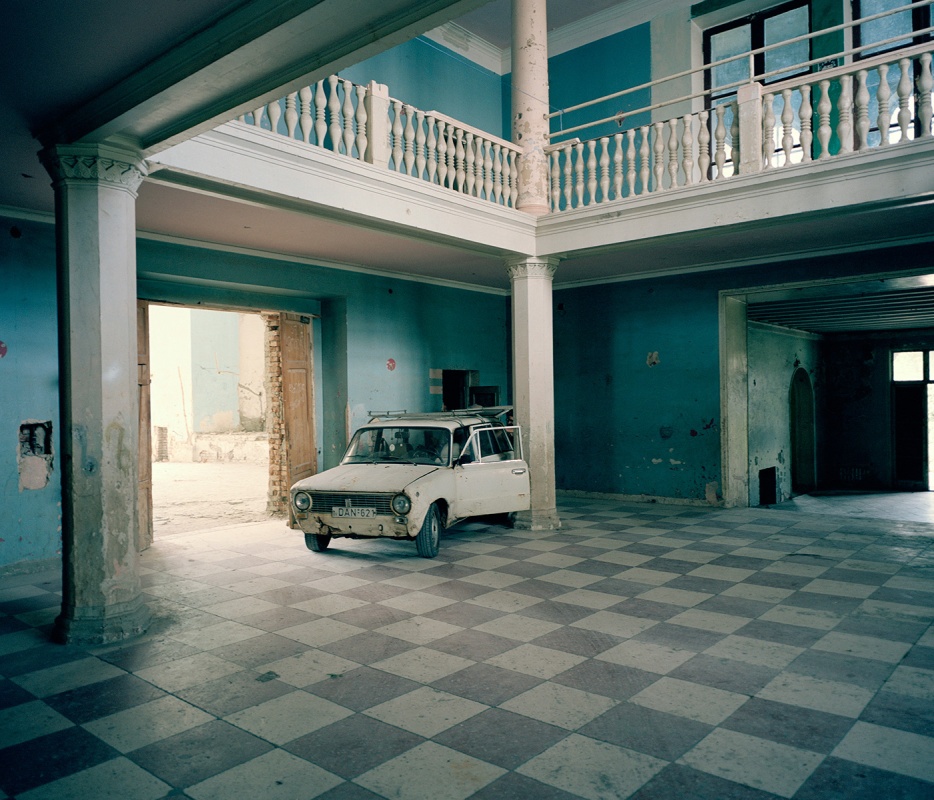 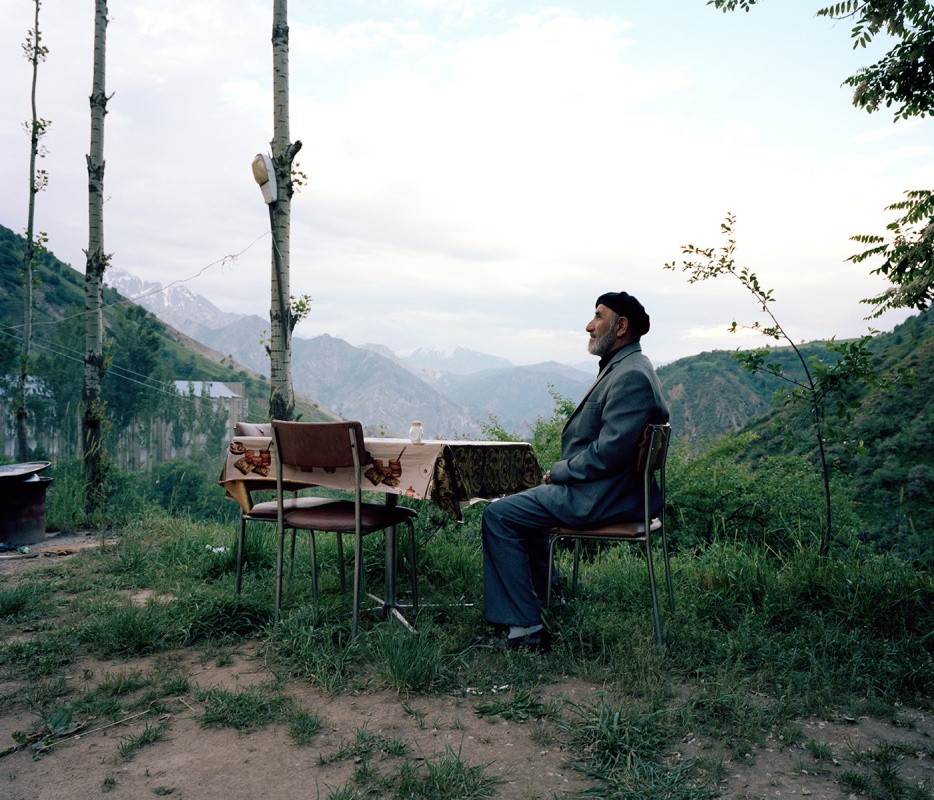