Fabiola Ferrero, The Blue Side of Fire

In her “The Blue Side of Fire” project, which she began in 2015, the Venezuelan photographer (born 1991) takes an indirect approach to exploring the progressive decline of her once prosperous homeland. She contrasts the current crisis with the beauty and magic of the country, as well as quiet poetic moments from the everyday lives of its citizens. 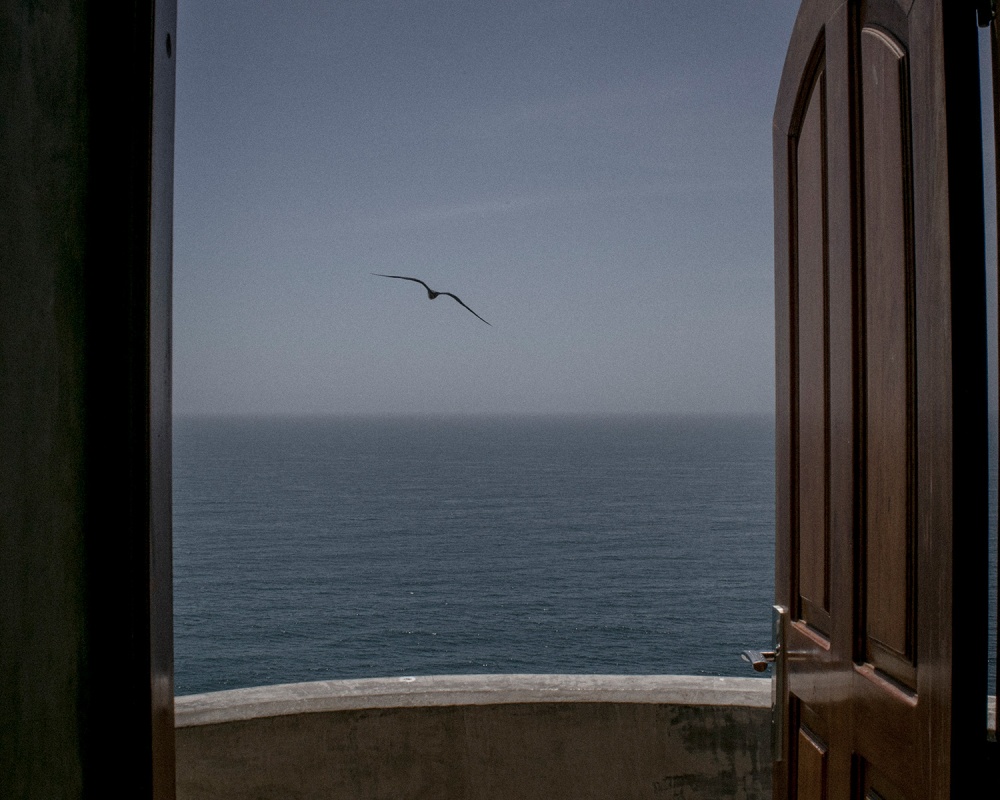 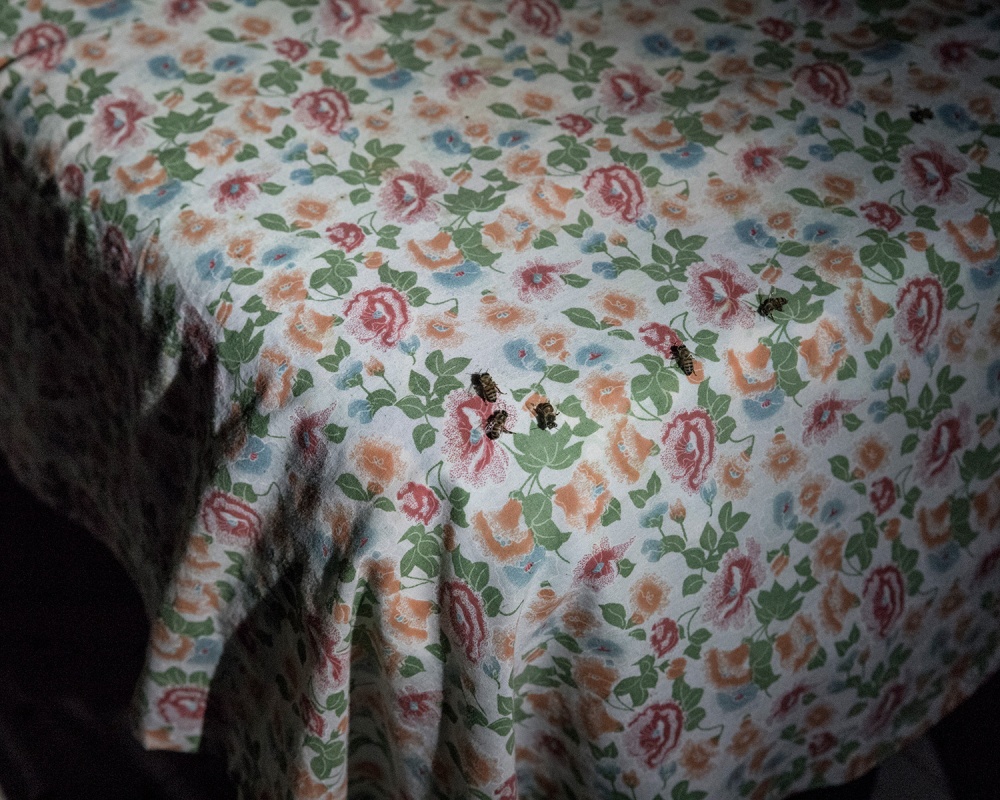 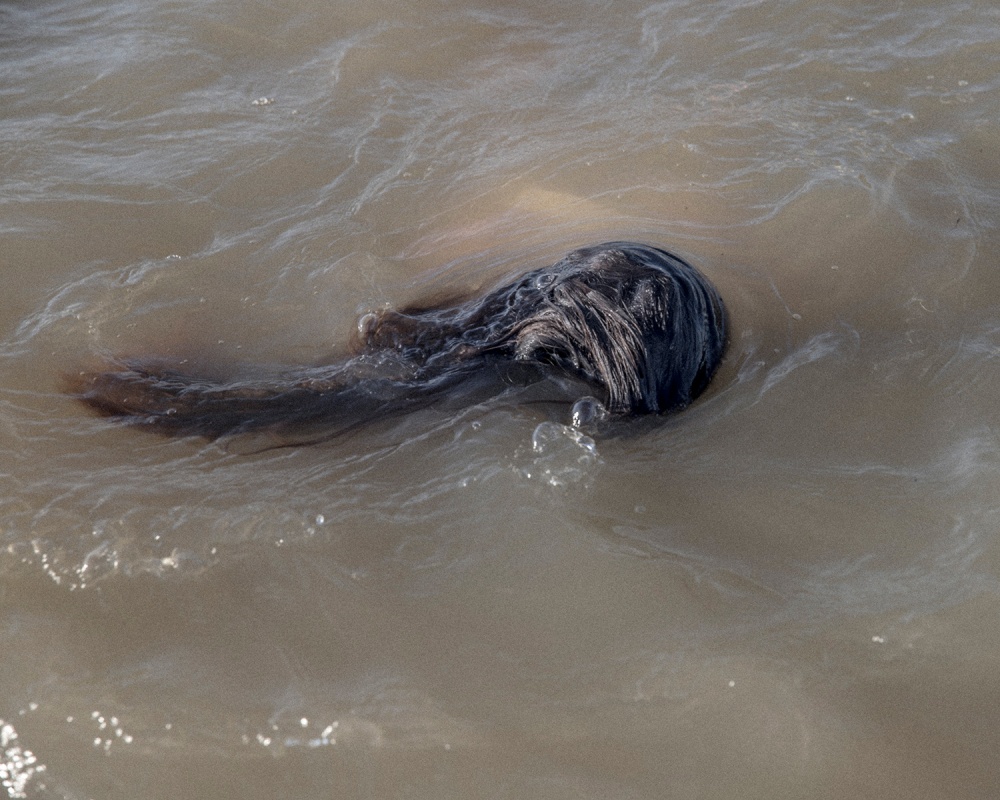 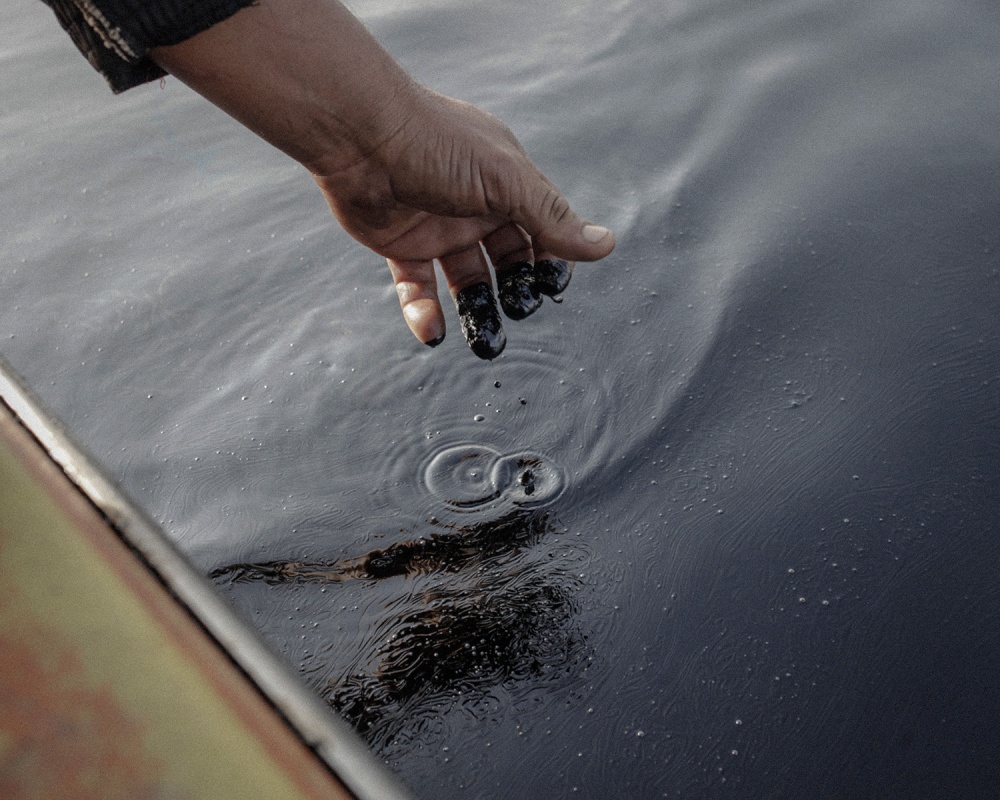 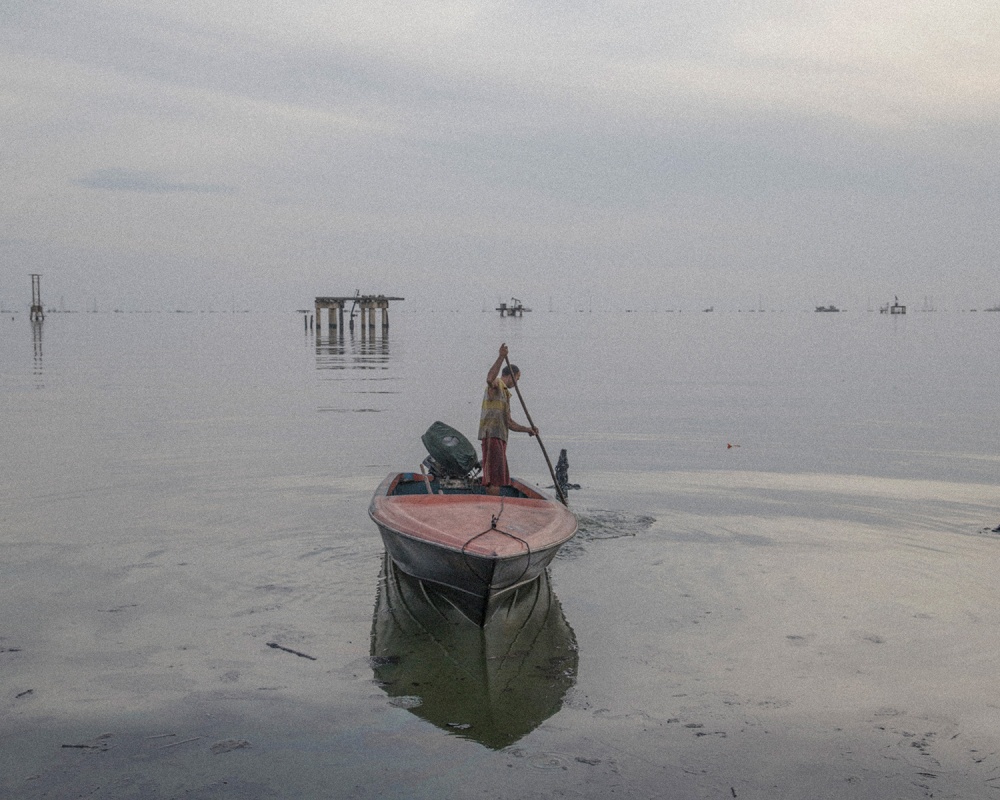 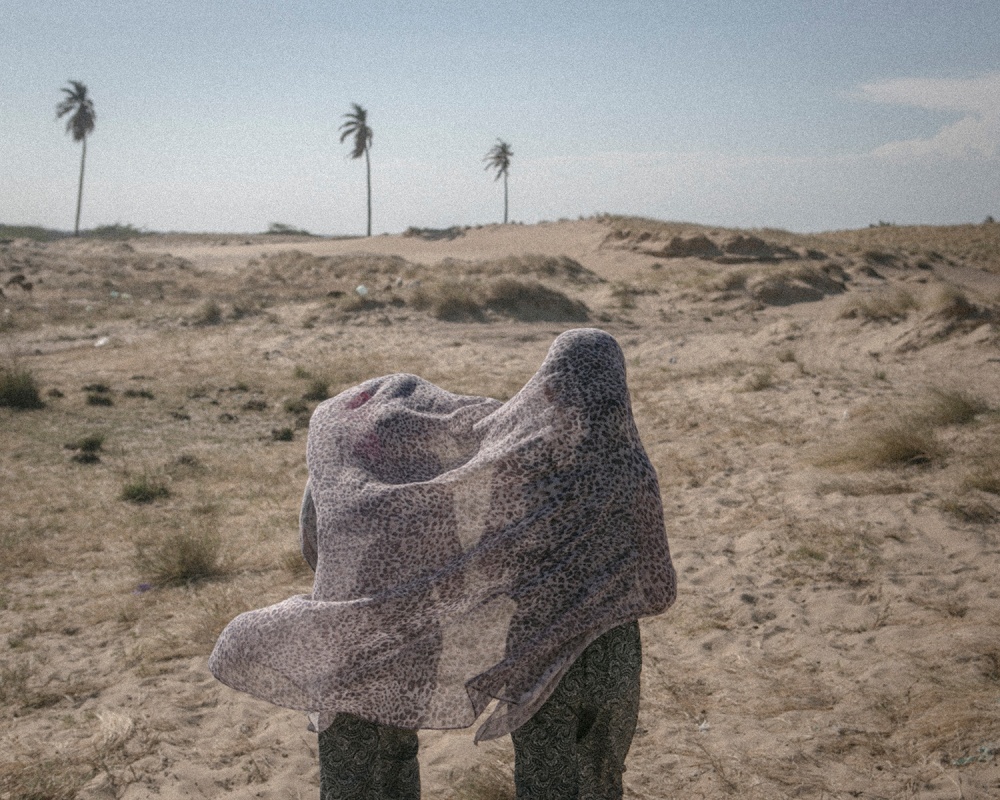 06
Two girls play with a scarf at the Guajira Desert, on the Venezuelan border with Colombia; February 26, 2017. 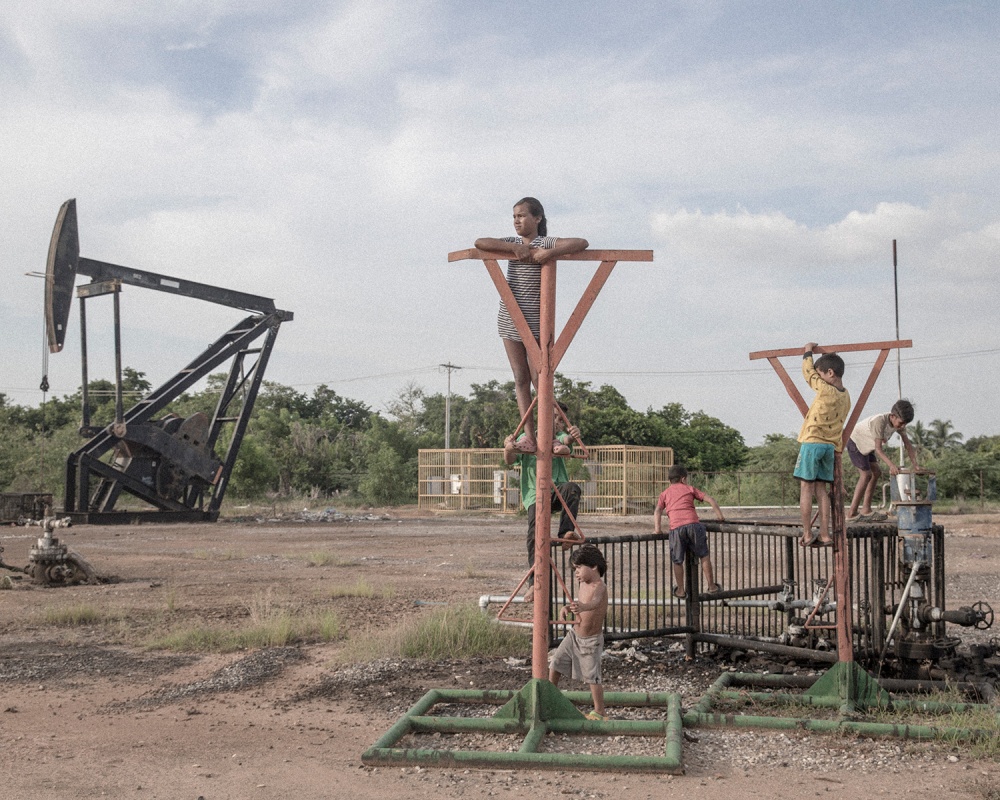 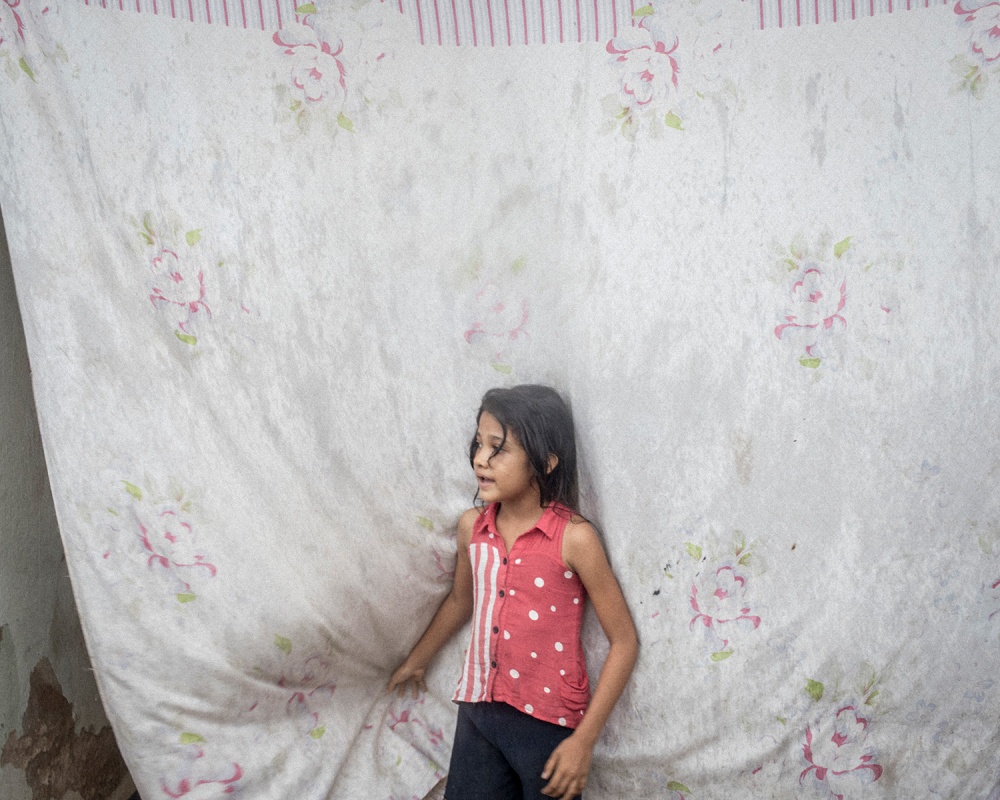 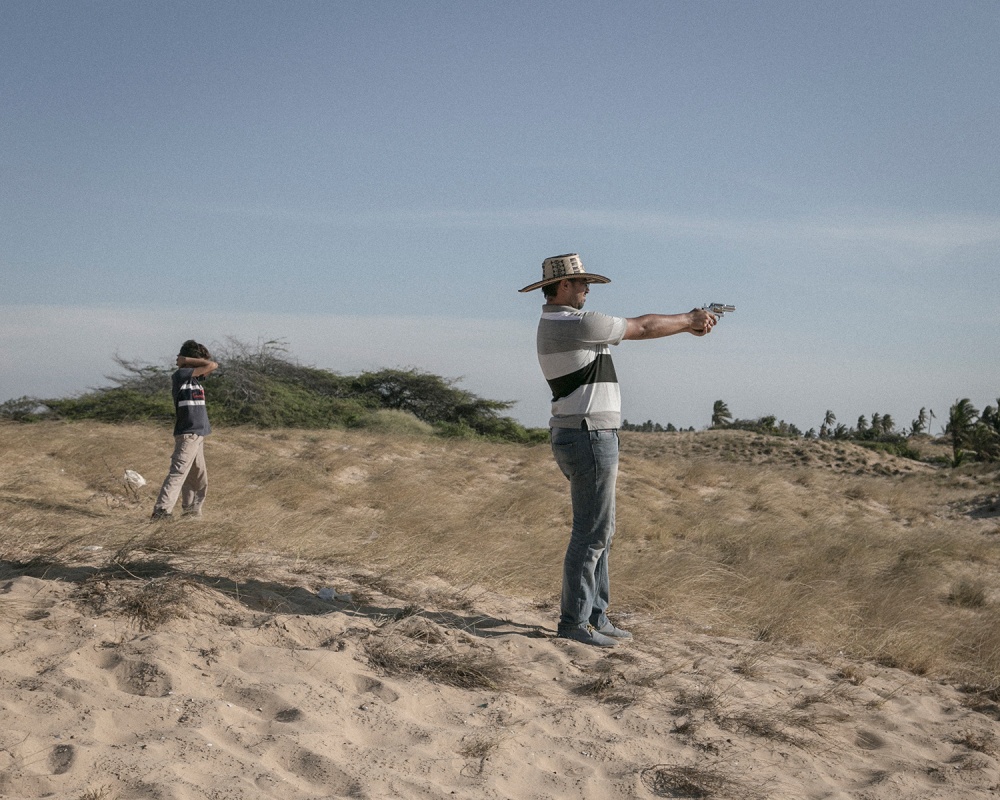 09
A man shoots in commemoration of his dead relatives, during a Wayuu celebration at the Guajira Desert; February 26, 2017. 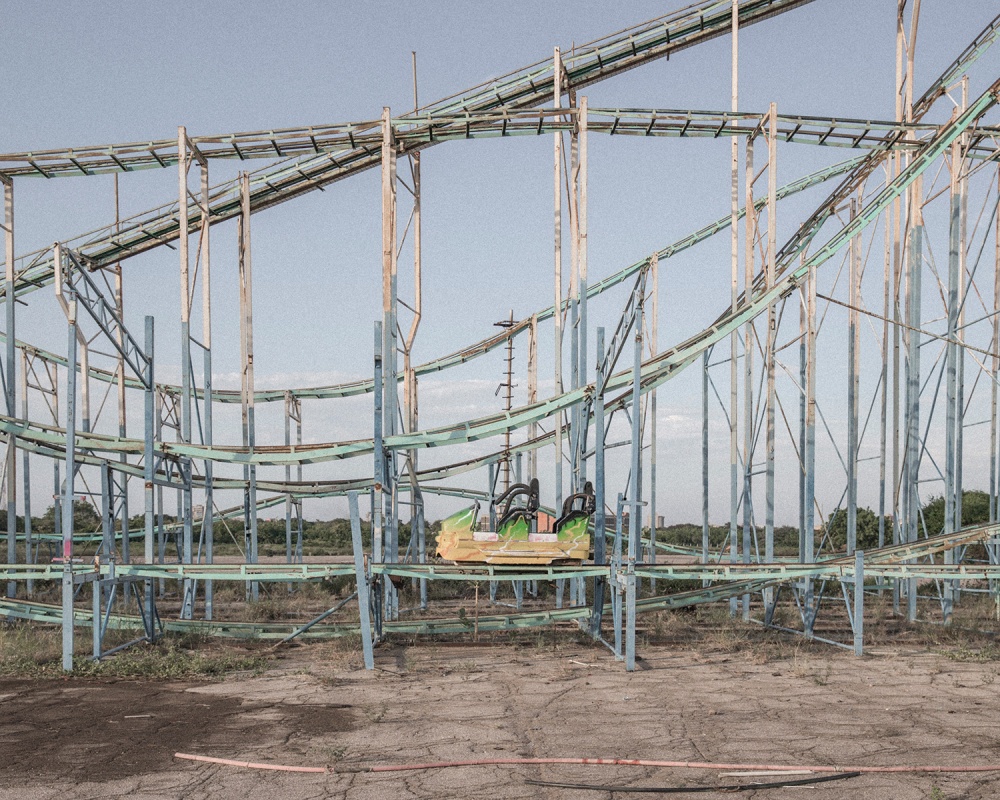 10
An abandoned theme park is seen in Maracaibo, once the richest city in the country; August 25, 2019. 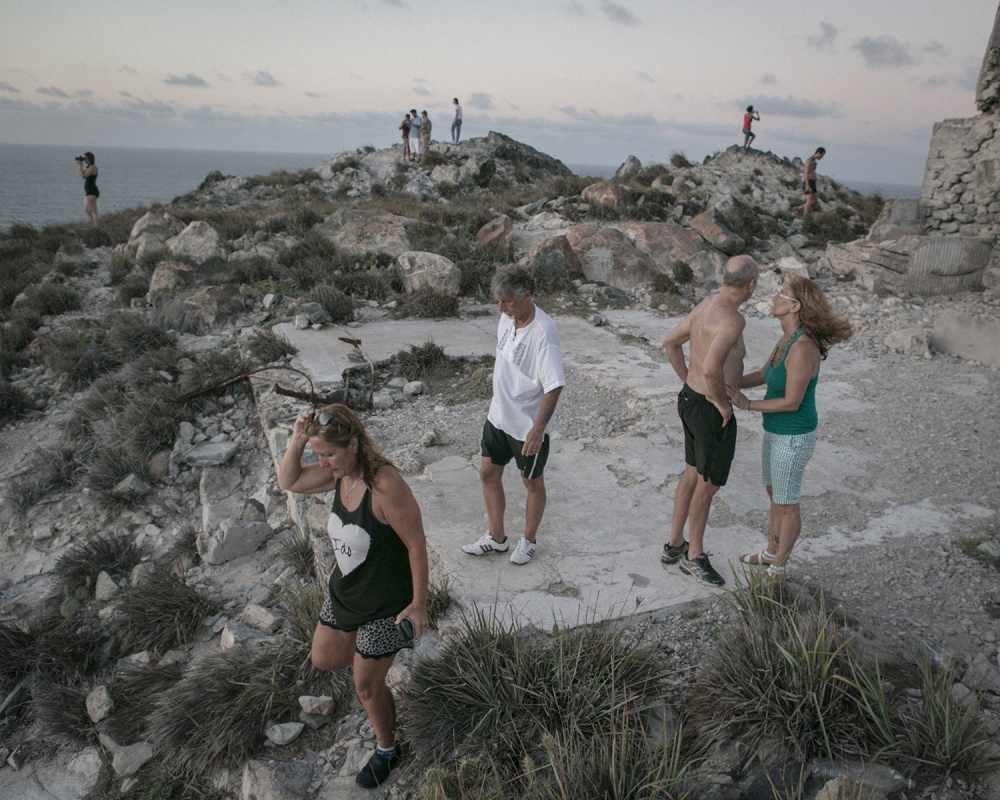 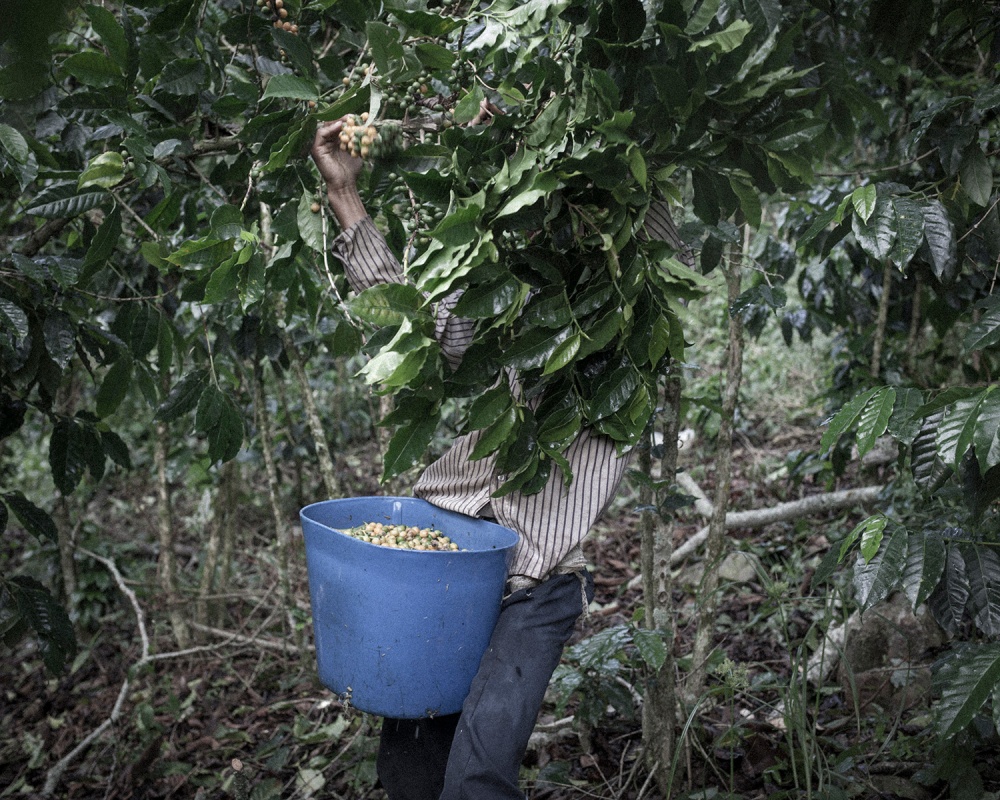 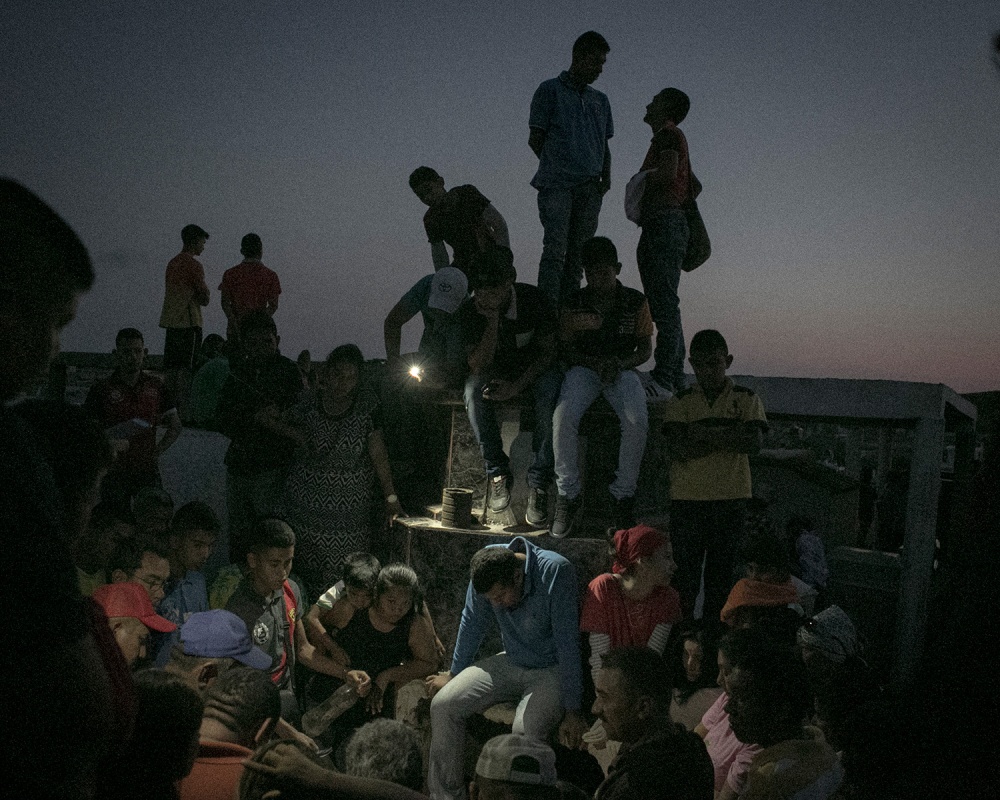 13
People gather around graves for an indigenous Wayuu ritual to celebrate the “second burial” of their ancestors; Guajira desert, February 25, 2017. 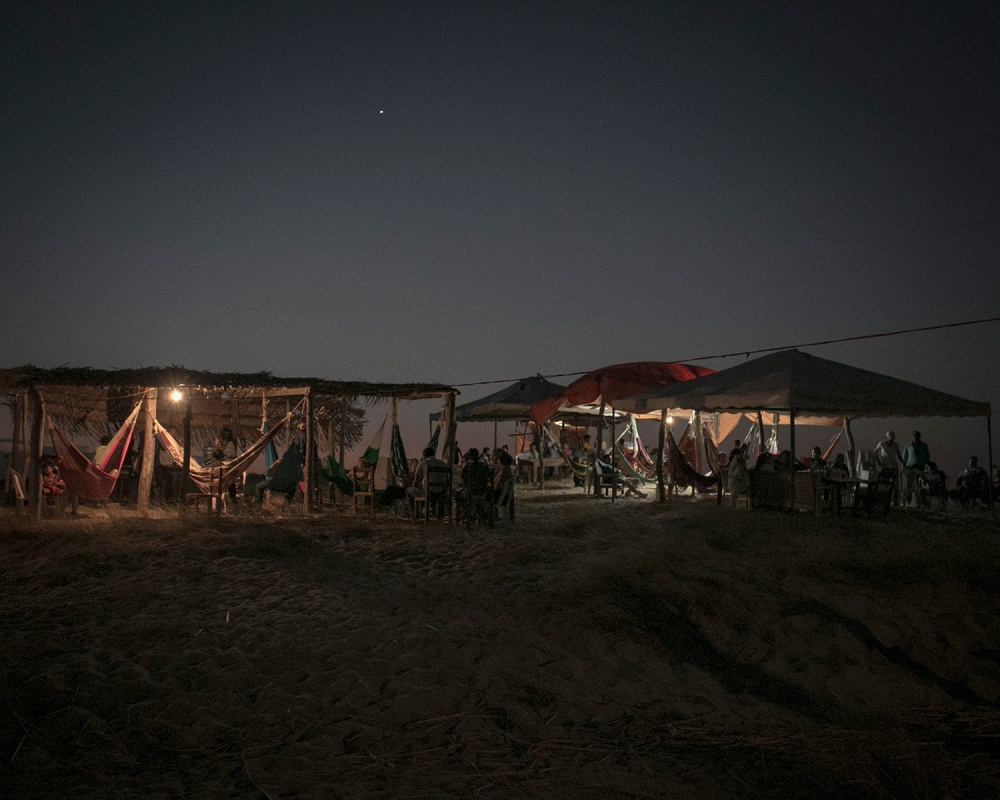 14
In the Guajira Desert, at the Venezuelan border with Colombia; February 25, 2017. 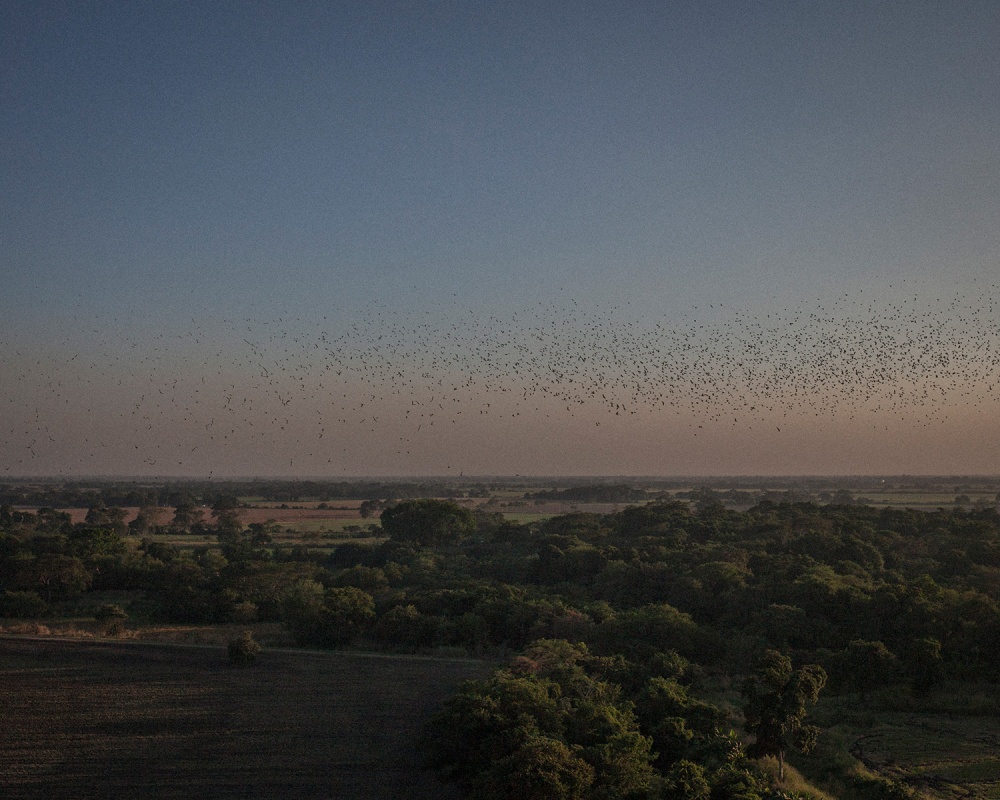