In his haunting series “Wildfire (Ebola Amidst Conflict)”, shot between May and October 2019, the British photographer (born 1994) documents the desperate battle against the renewed outbreak of the Ebola virus in the Democratic Republic of Congo. The affected communities, already traumatised by neglect and war, were even more susceptible to the virus this time around. 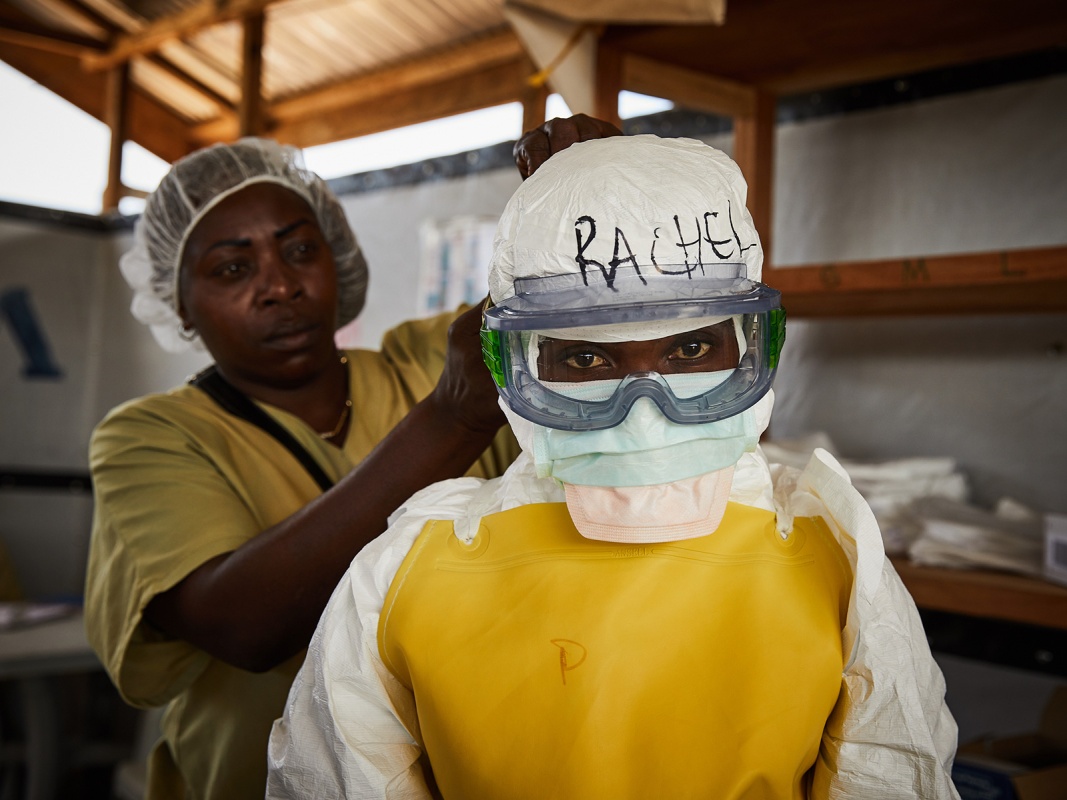 01
Rachel, a healthcare worker, is given medical protective clothing in an Ebola transit centre.

02
Health workers carry the coffin of an Ebola victim, while the family mourns at the graveyard. 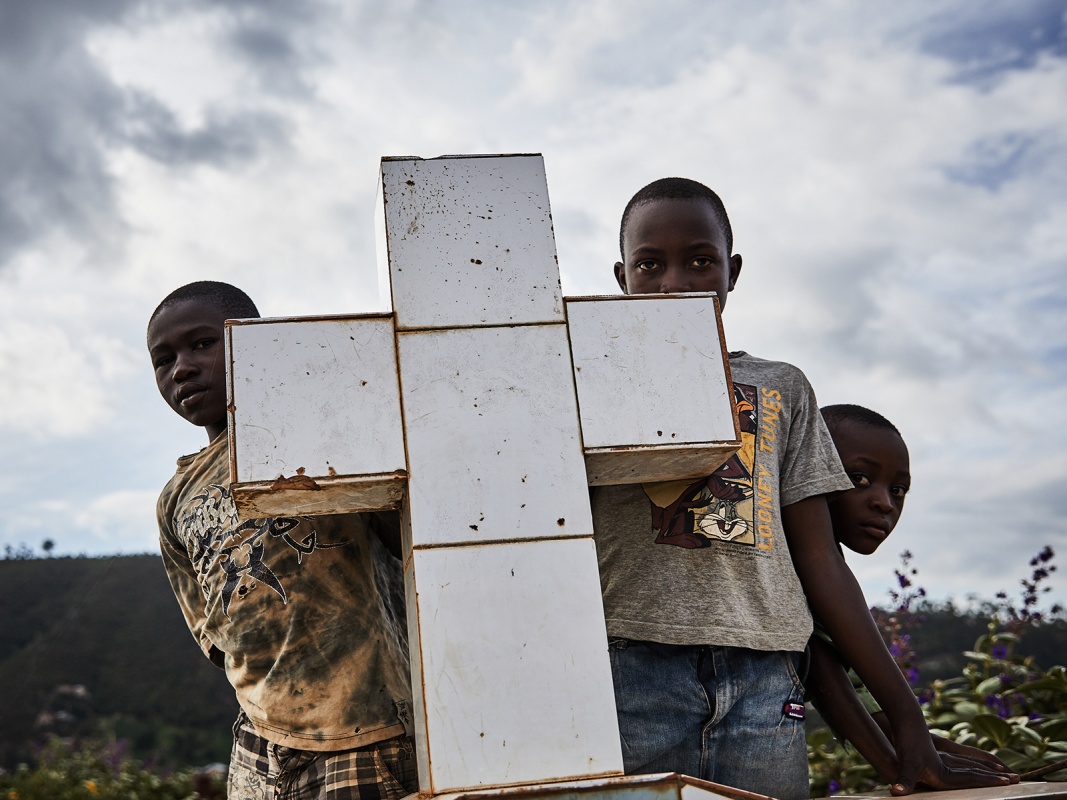 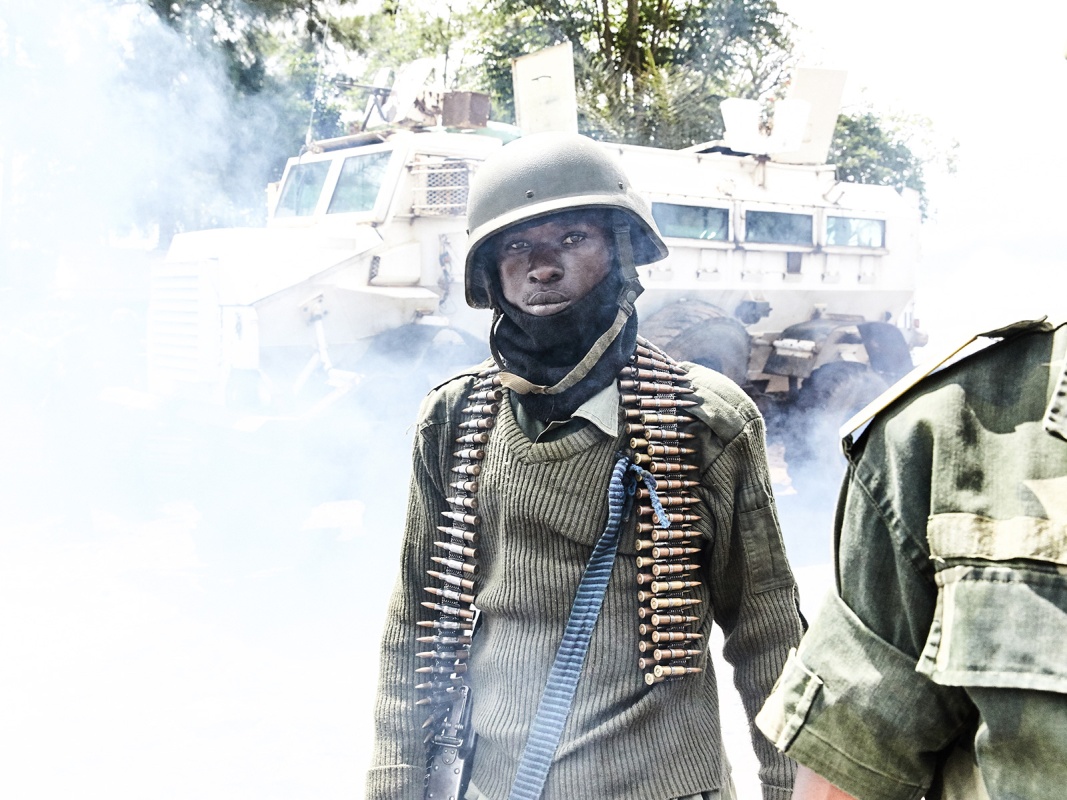 04
FARDC (Congolese National Army) troops change their position in Beni Territory, in the so-called “triangle of death”, where the ADF jihadist group operates. 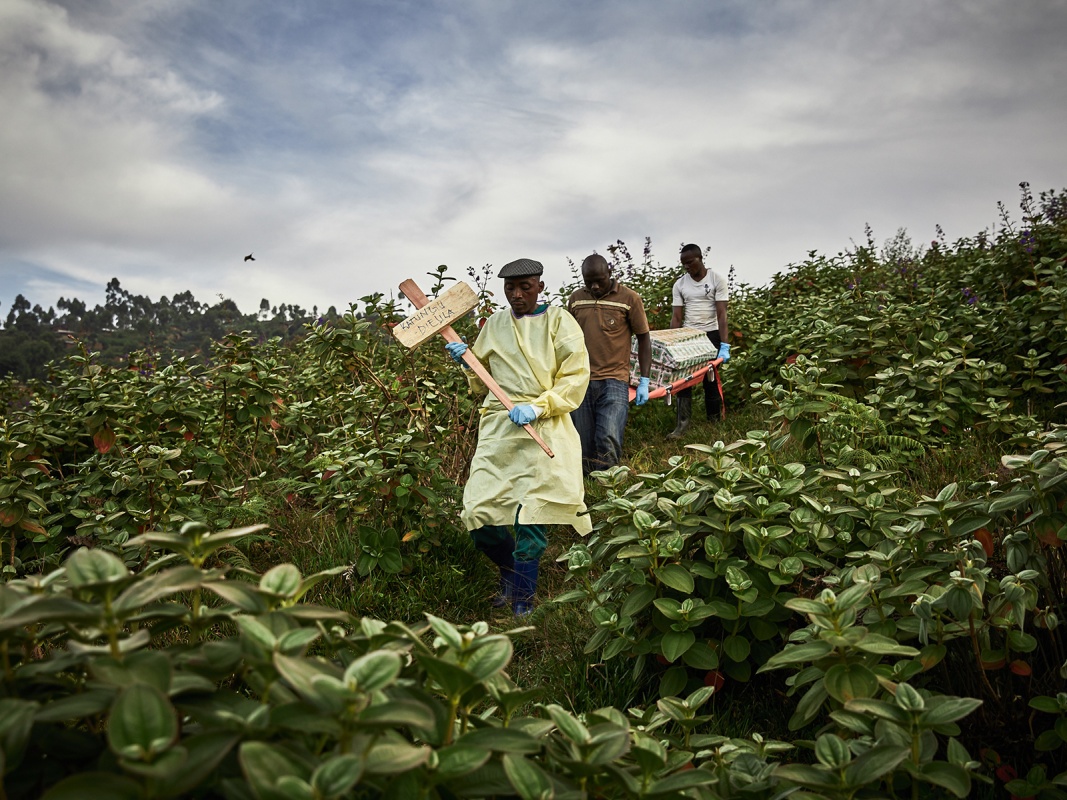 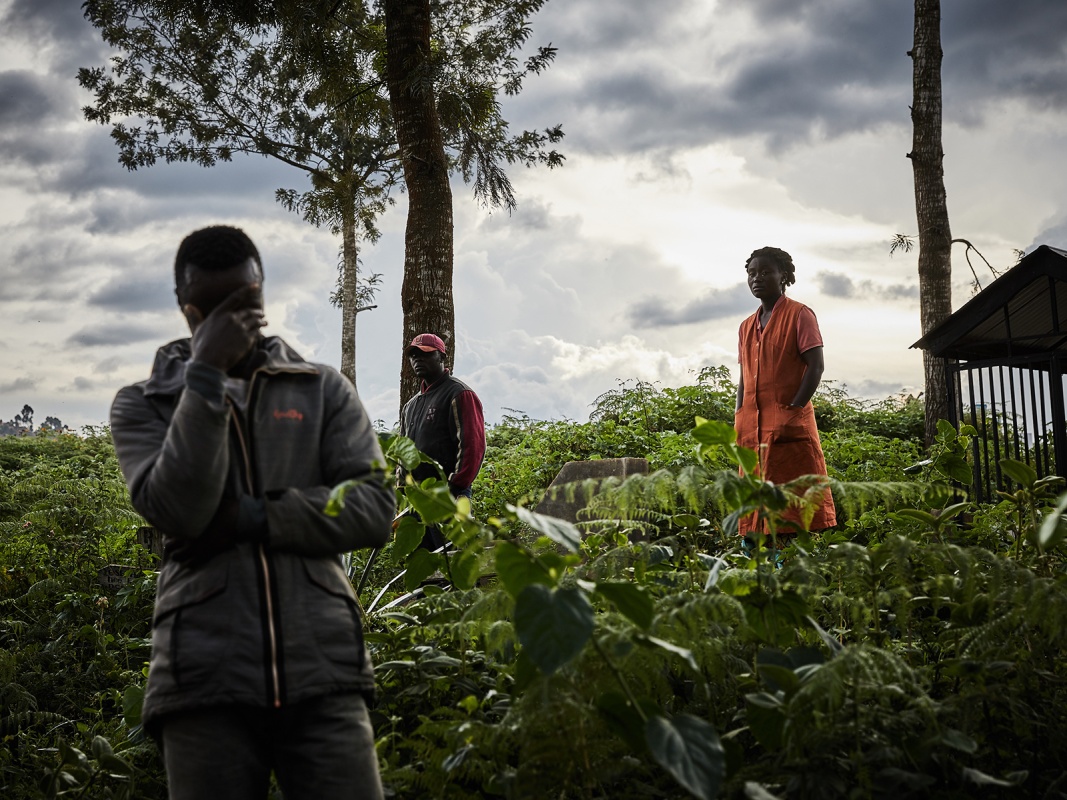 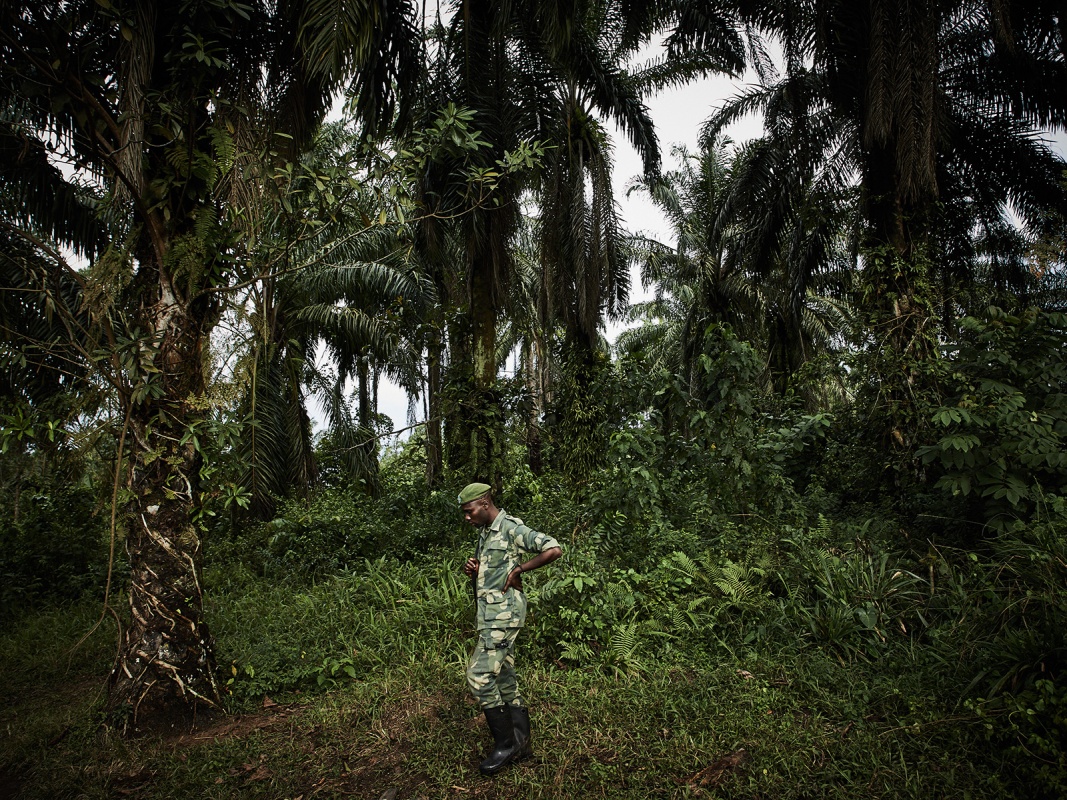 07
A FARDC (Congolese National Army) soldier escorts medical personnel to the grave of an Ebola victim. 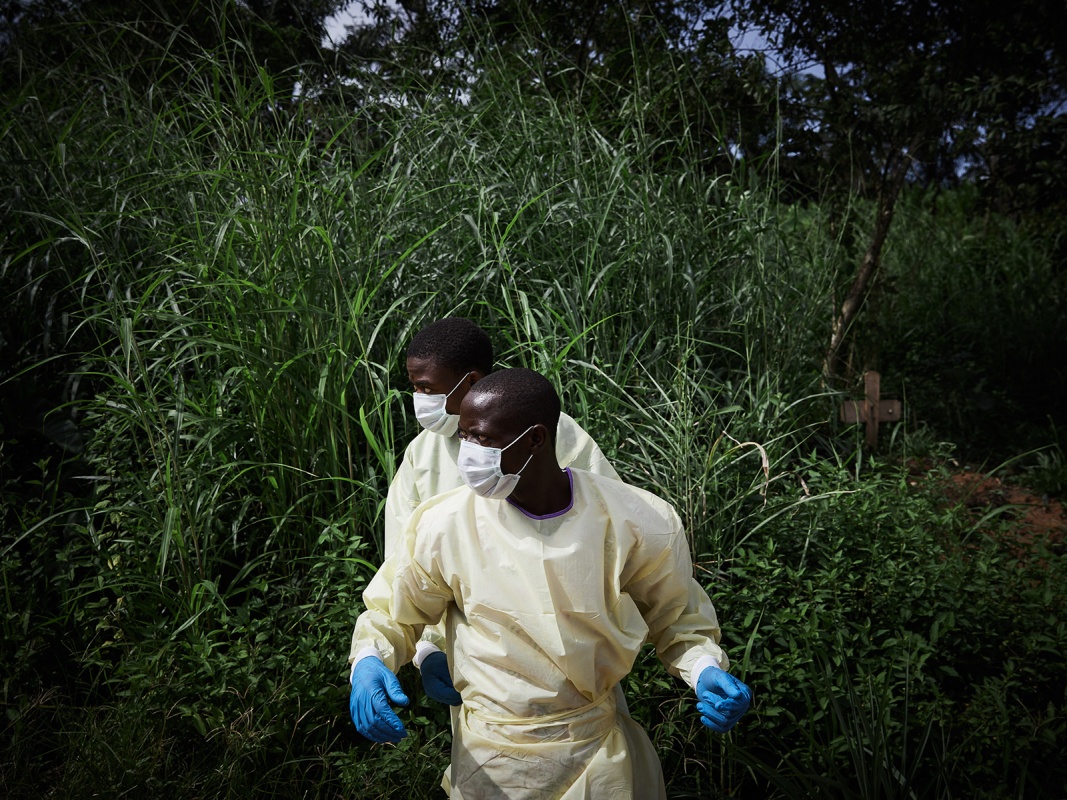 08
Health workers prepare for the burial of the body of an eleven-month-old child, who died of Ebola. 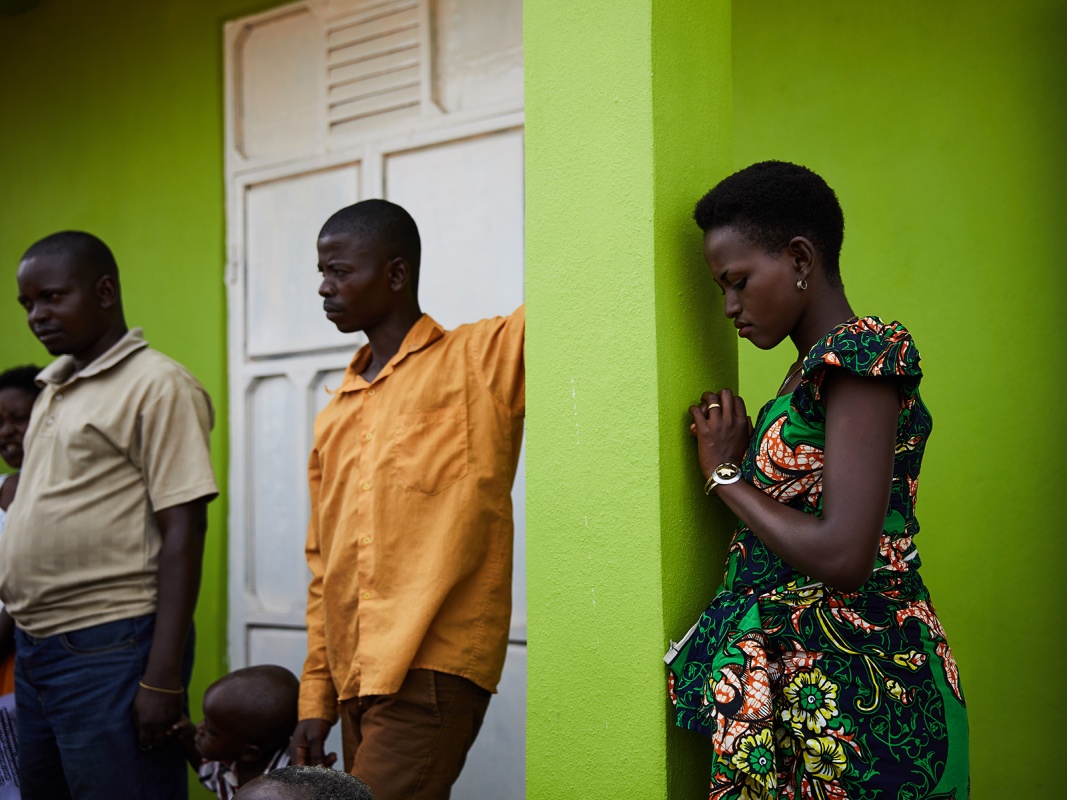 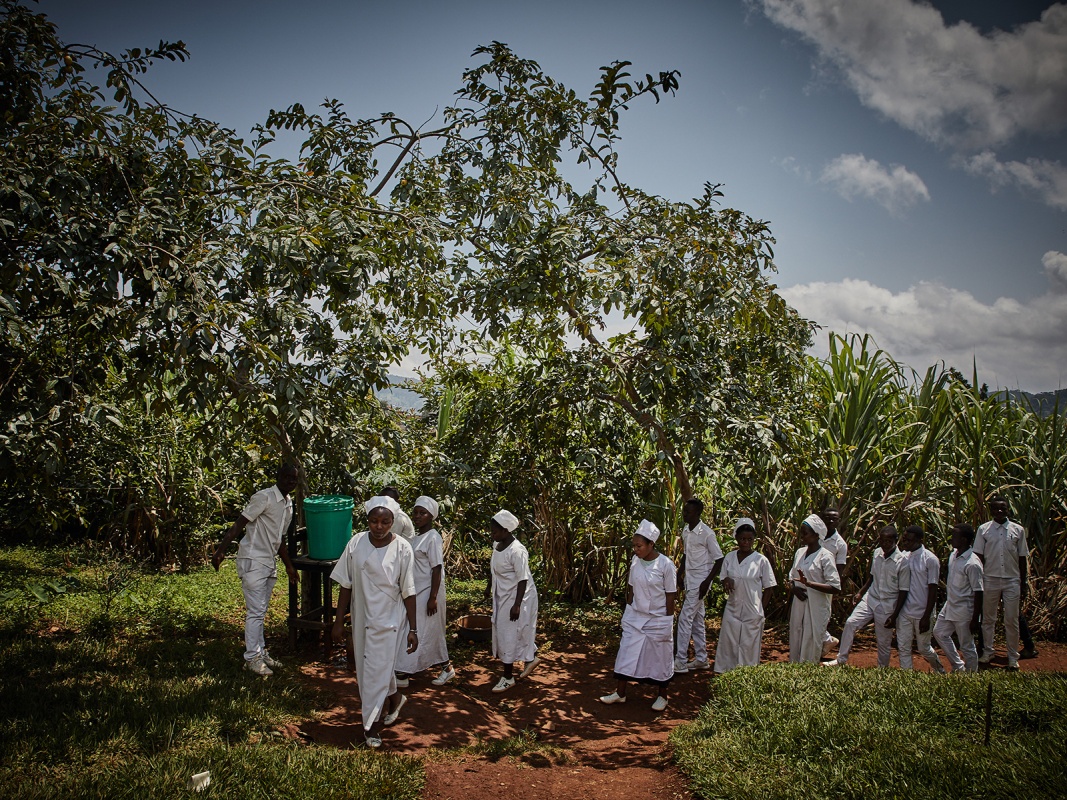 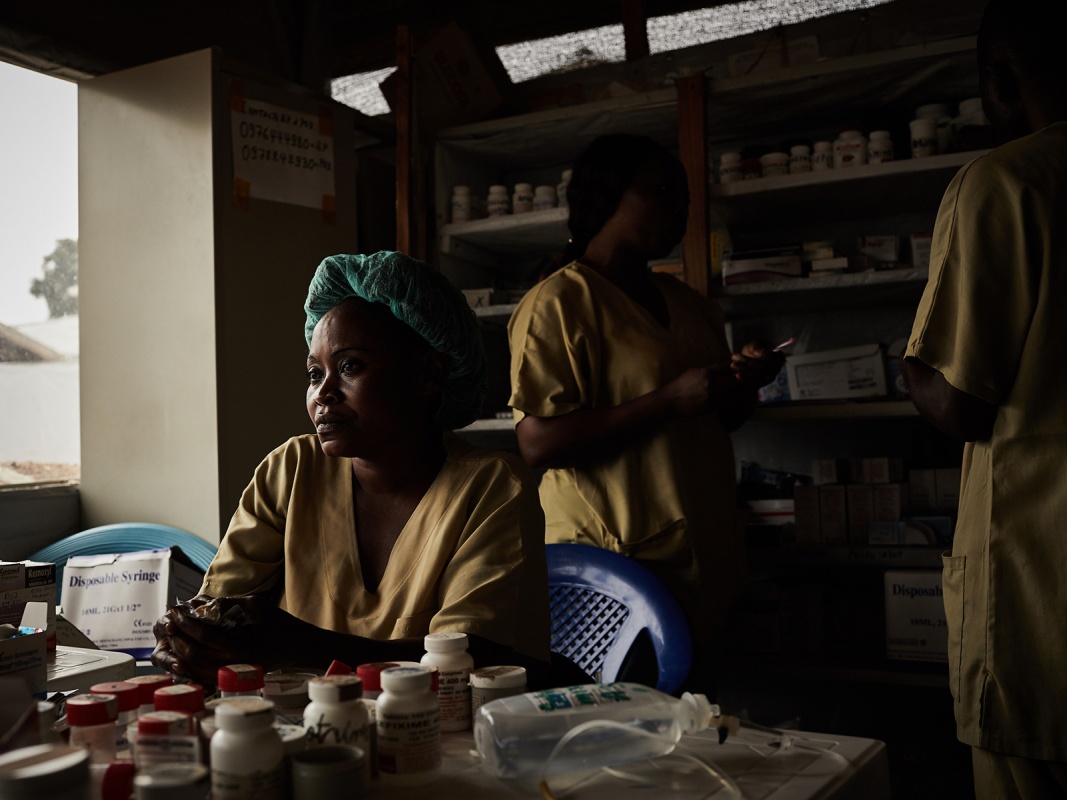 11
A nurse organises medicines for suspected Ebola patients at a transit centre in Beni, North Kivu. 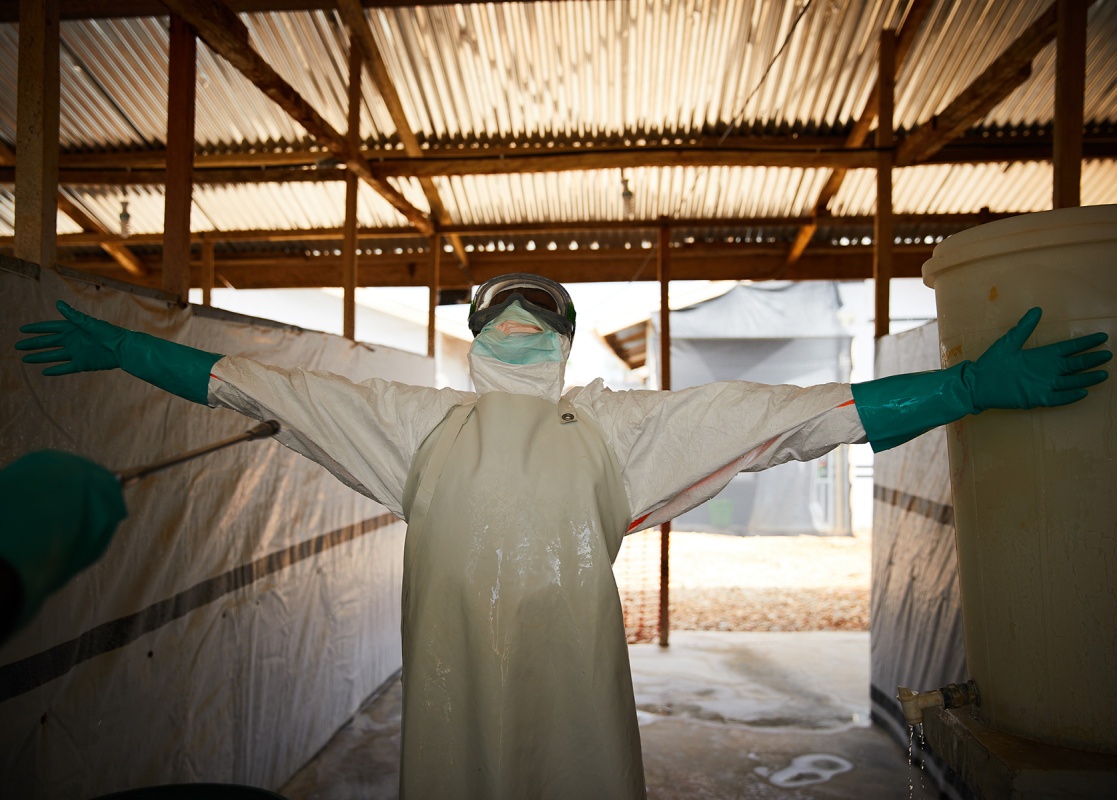 12
A member of the healthcare team is disinfected, after treating presumed Ebola patients. 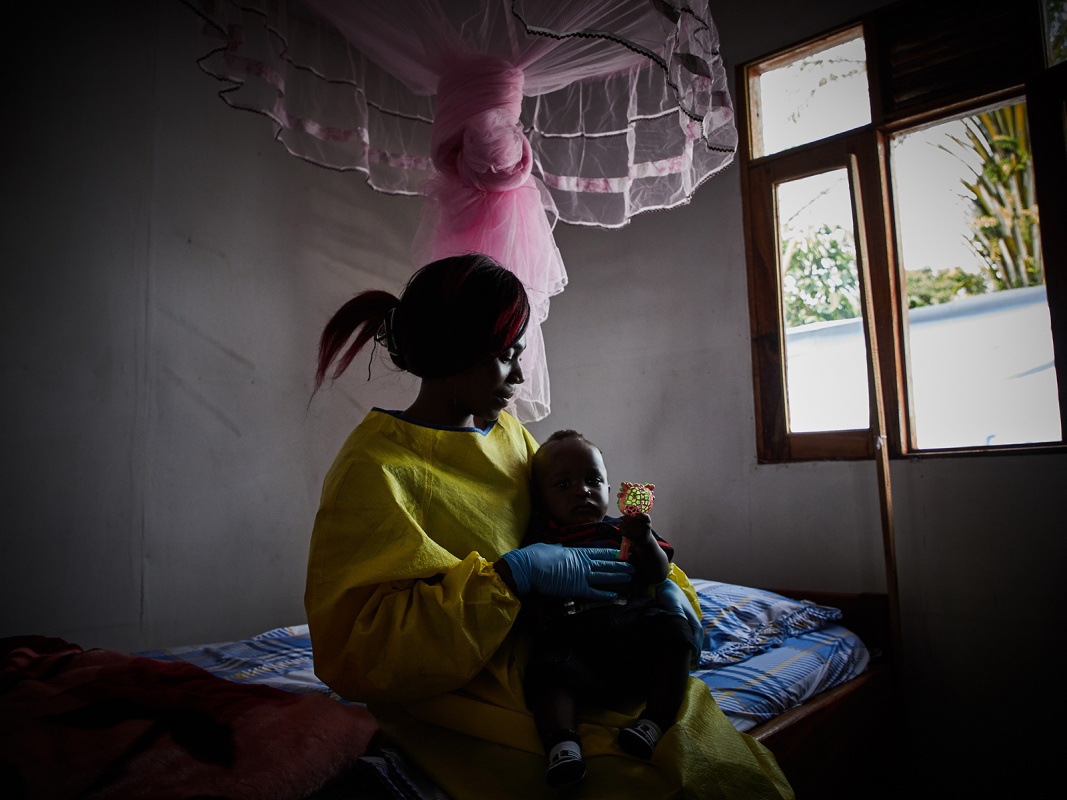 13
A UNICEF caregiver consoles a child whose parents are receiving treatment for Ebola. 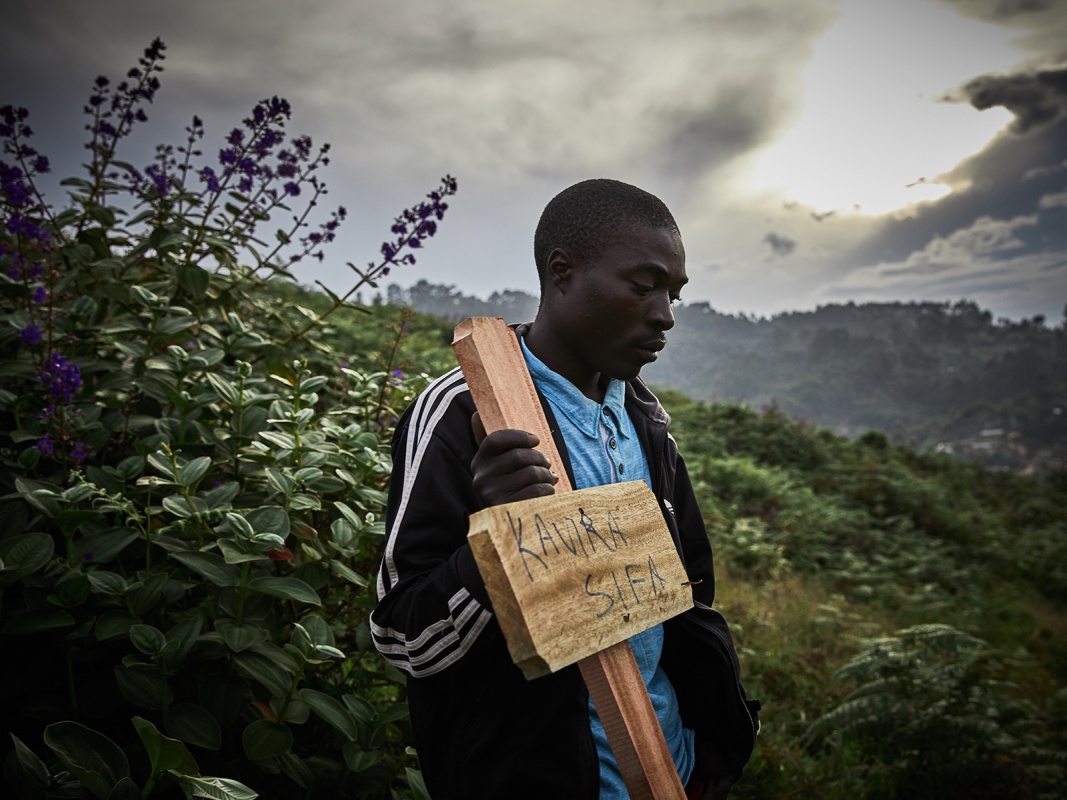 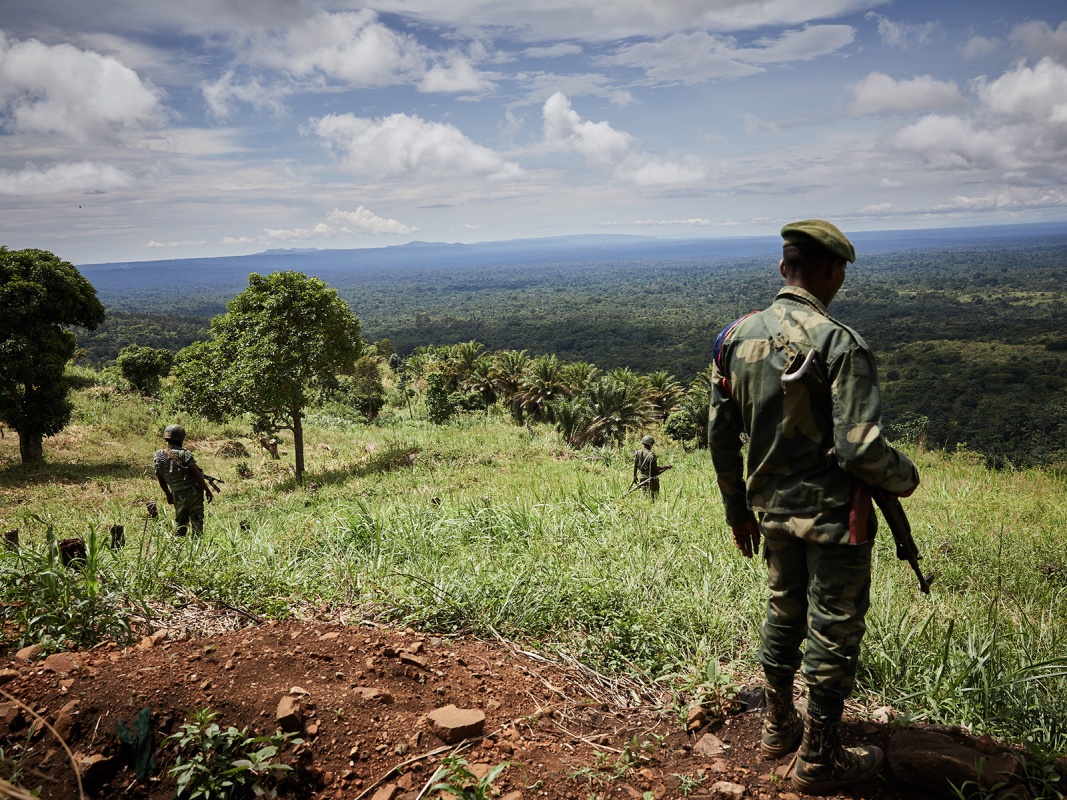 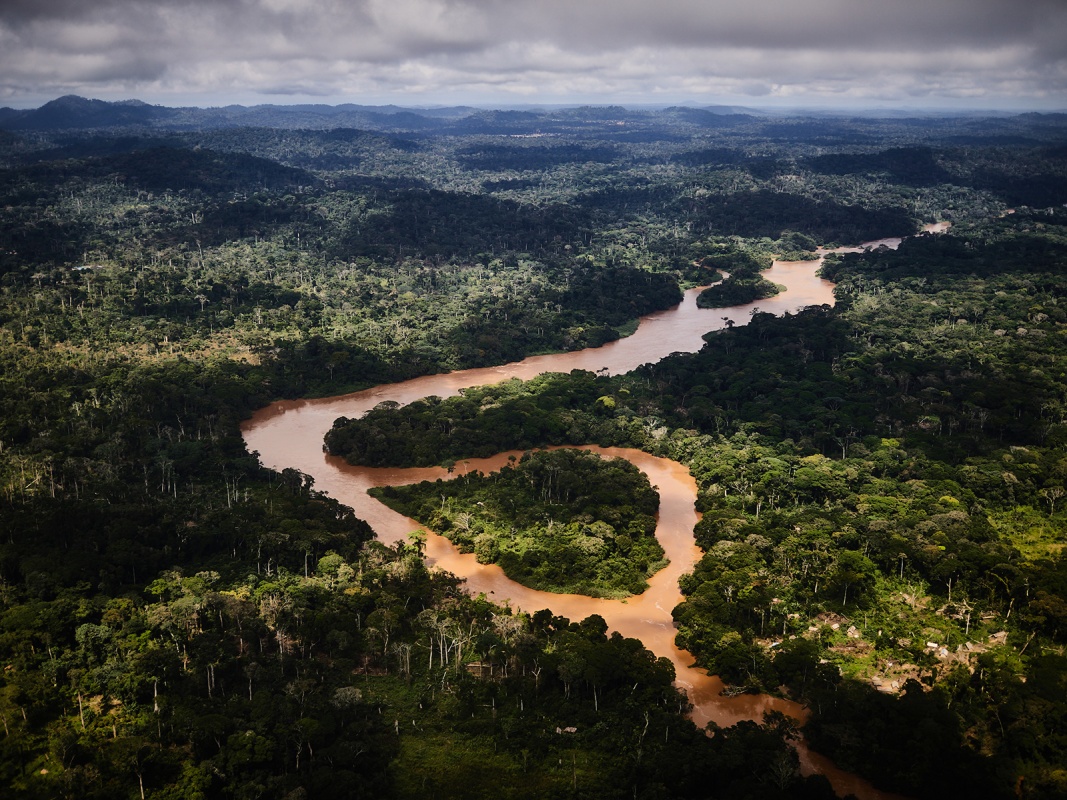 16
Ituri Province landscape, to the south of the town of Mambassa. 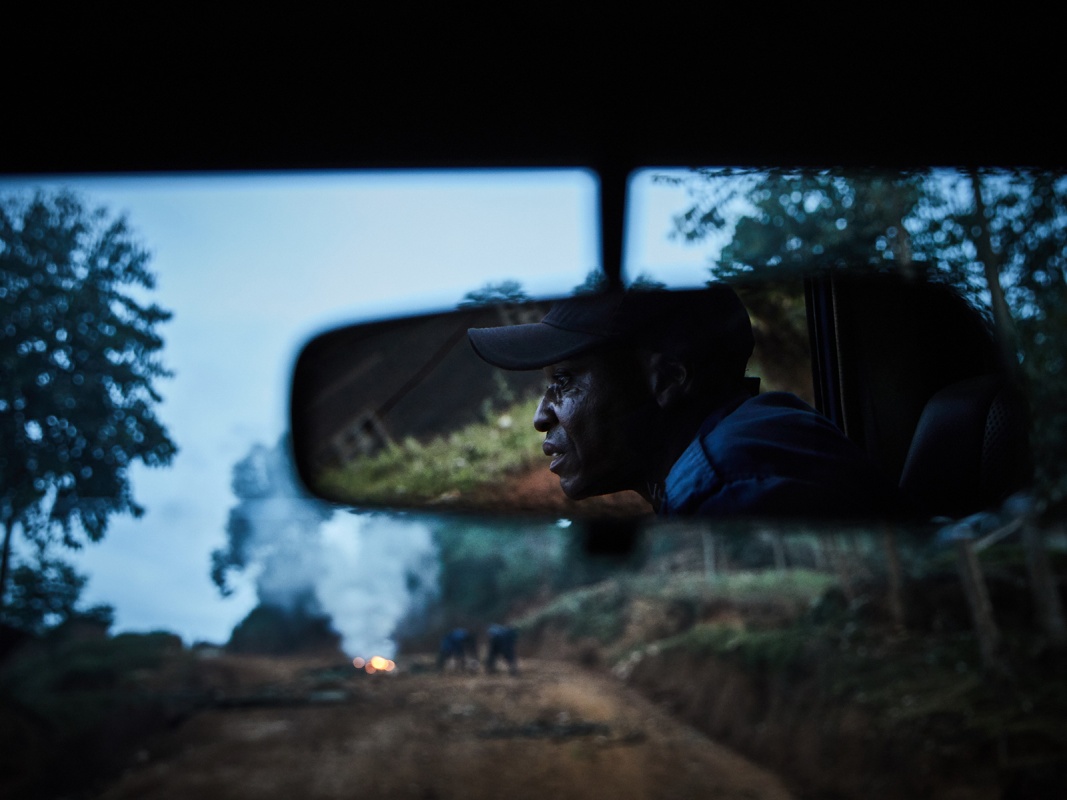 17
A police escort reacts to disperse an angry crowd of people who interrupted and blockaded a quadruple burial. 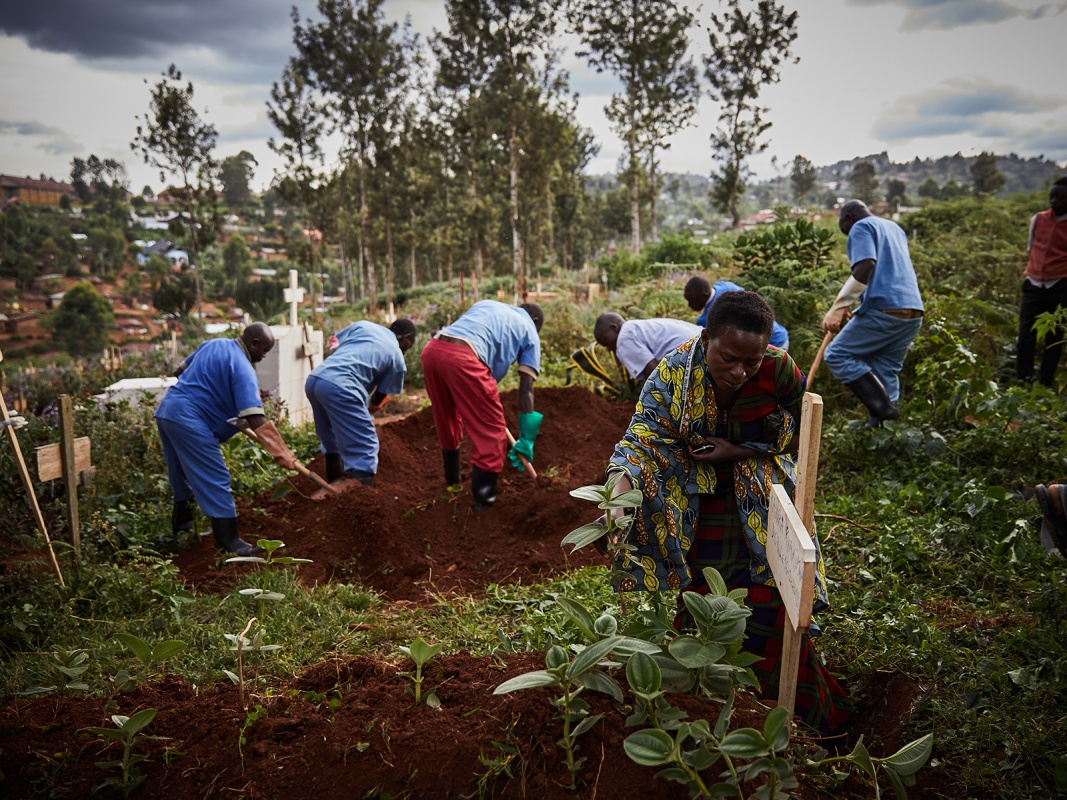 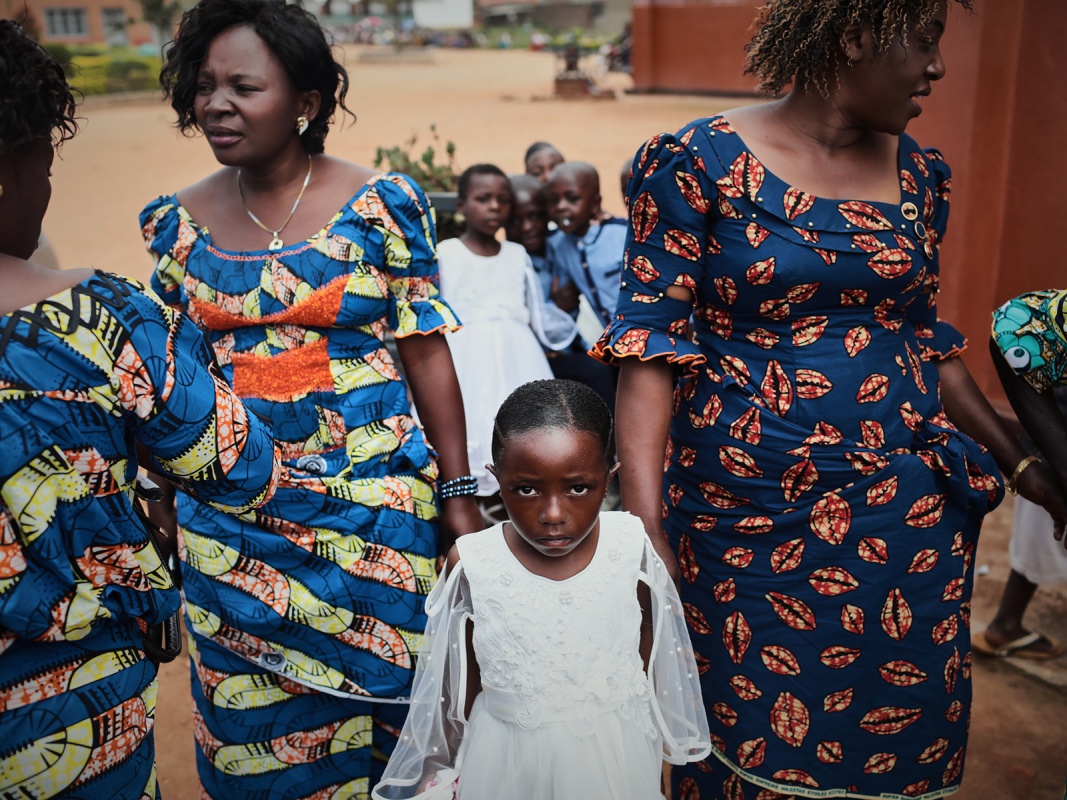 19
Despite the Ebola epidemic, life goes on in the Democratic Republic of Congo; seen here, guests at a wedding. 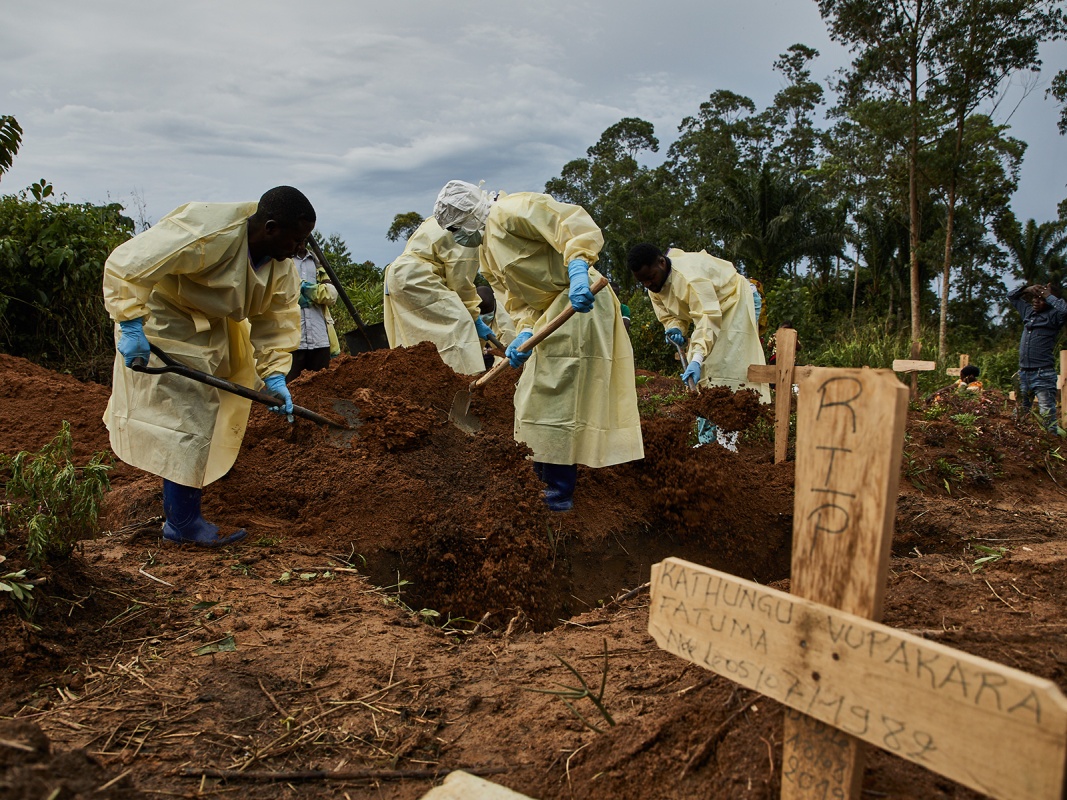