Nichole Sobecki, Where Our Land Was

On-going civil war and, above all, climate change are having a catastrophic impact on Somalia. The long-term project by the American photographer (born 1986) shows the dramatic consequences of drought for the inhabitants of the East African country. The global climate crisis is no myth here; people and societies are already living on the edge of the precipice. 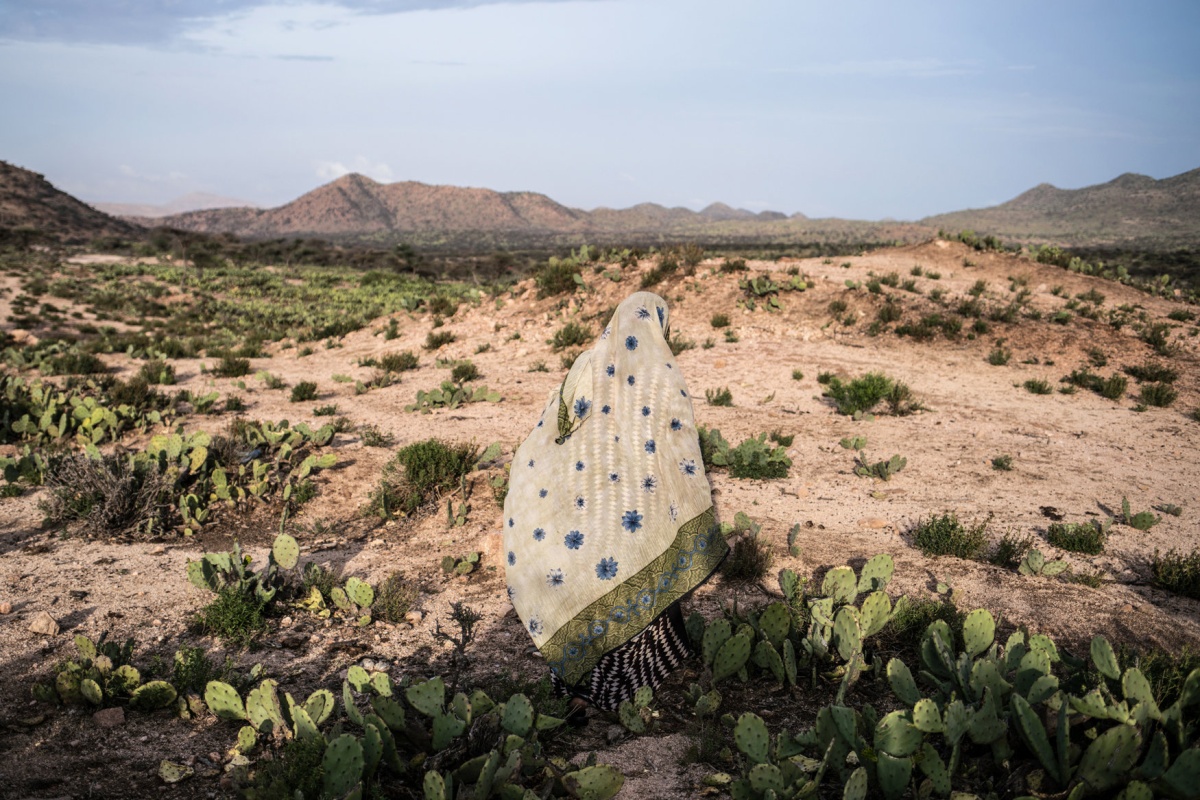 01
A woman walks home, through a parched field in drought-stricken Somaliland, after washing her clothes in a puddle by the roadside. Near Habas, Somalia, April 2016 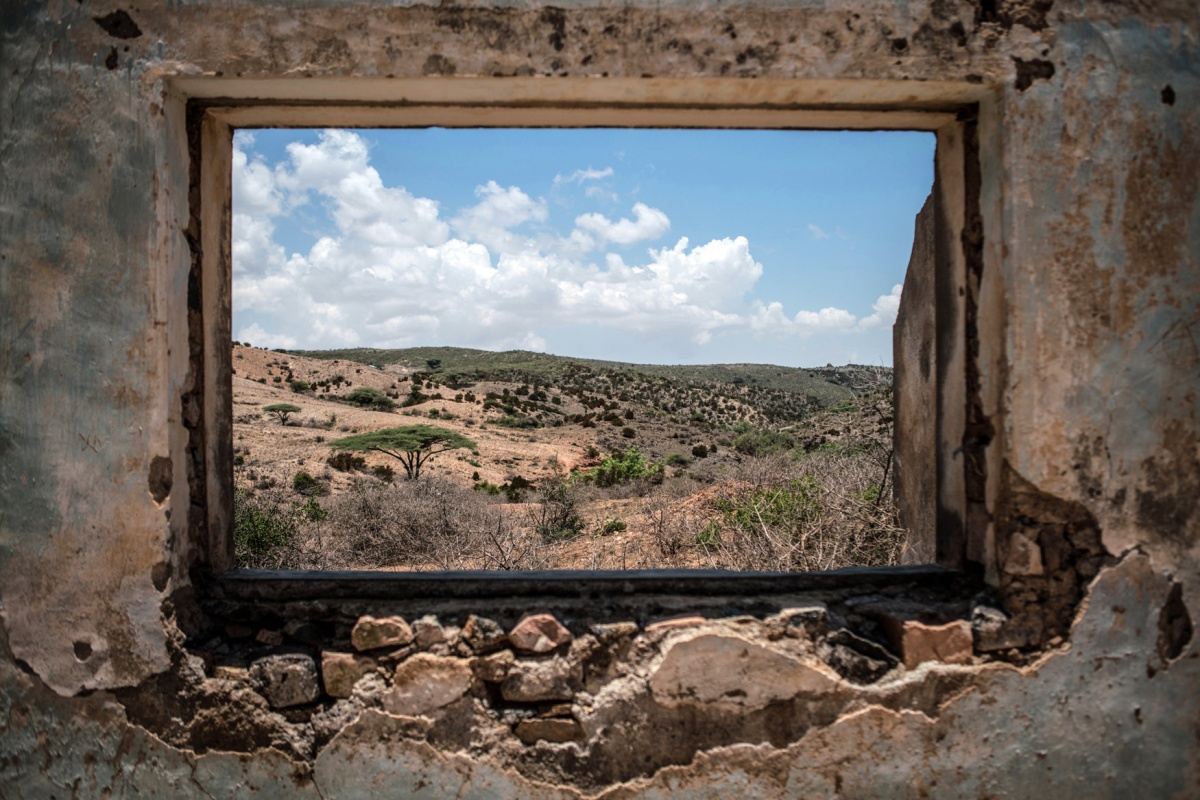 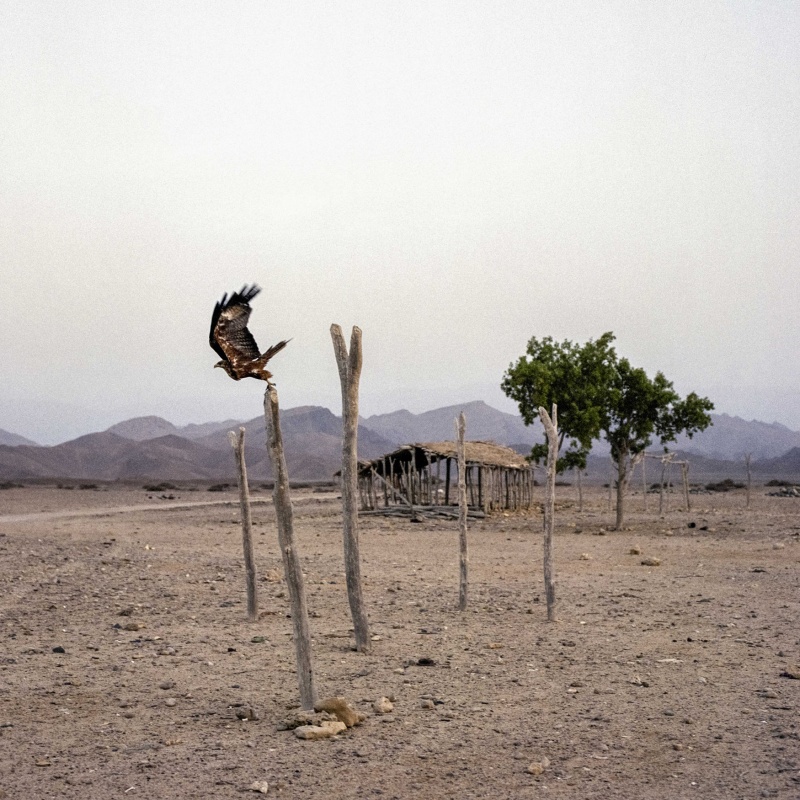 03
A falcon in the virtually abandoned, former harbour city of Maydh. Since the 1991 civil war that brought down the Somali government, the country’s 2000-mile-long coast has been plundered by foreign ships. Maydh, Somalia, July 2016 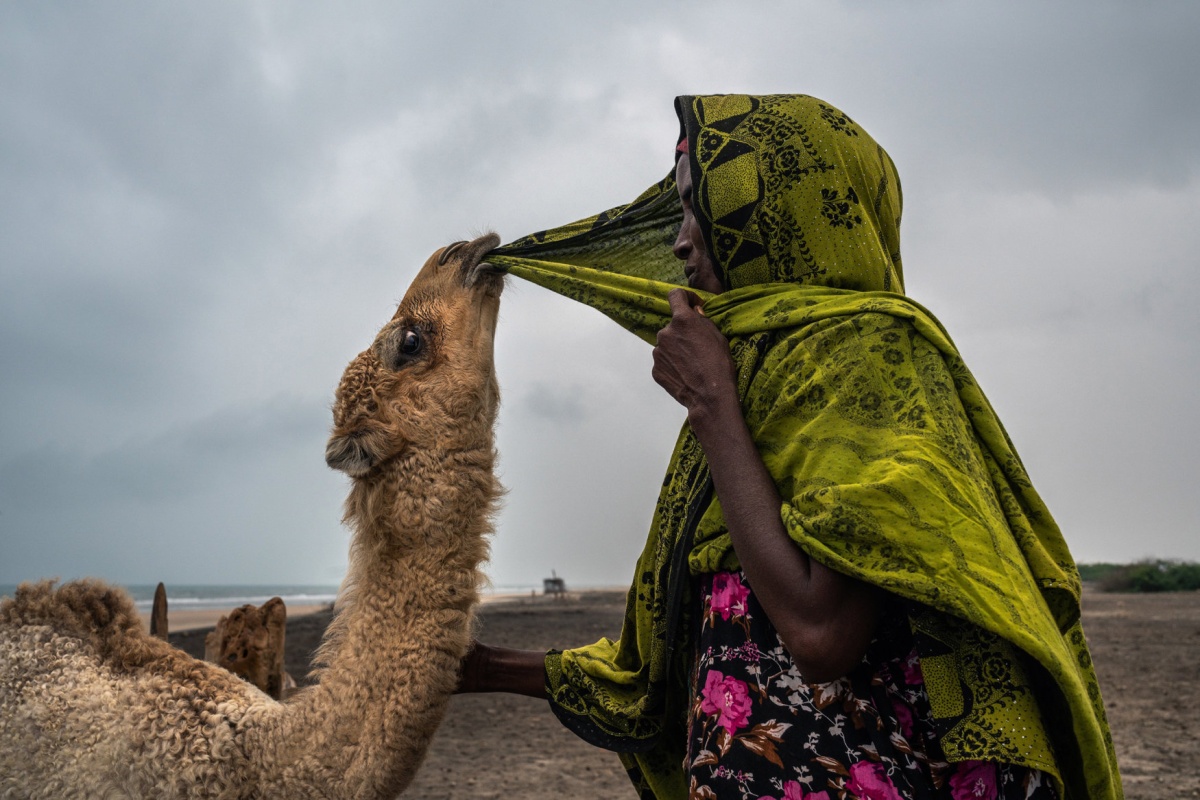 04
A young camel is given the name Baruud (meaning tenacious) because, as opposed to most of herder Cadar’s animals, its mother survived years of drought. Xinjiinle, Somaliland/Somalia, December 2019 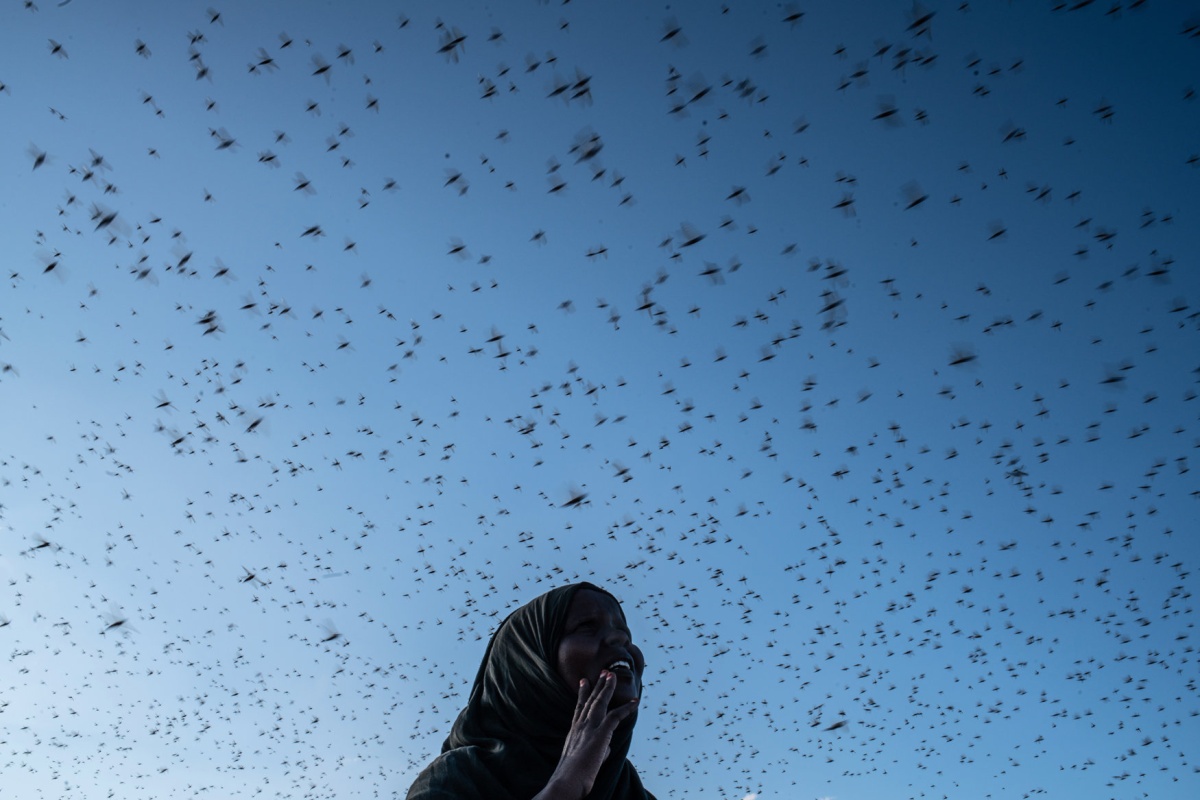 05
A woman watches a swarm of locusts in Central Somaliland. 2019 saw the worst plague of locusts in centuries. They destroyed a field of grain in a few hours. Burao, Somalia, December 2019 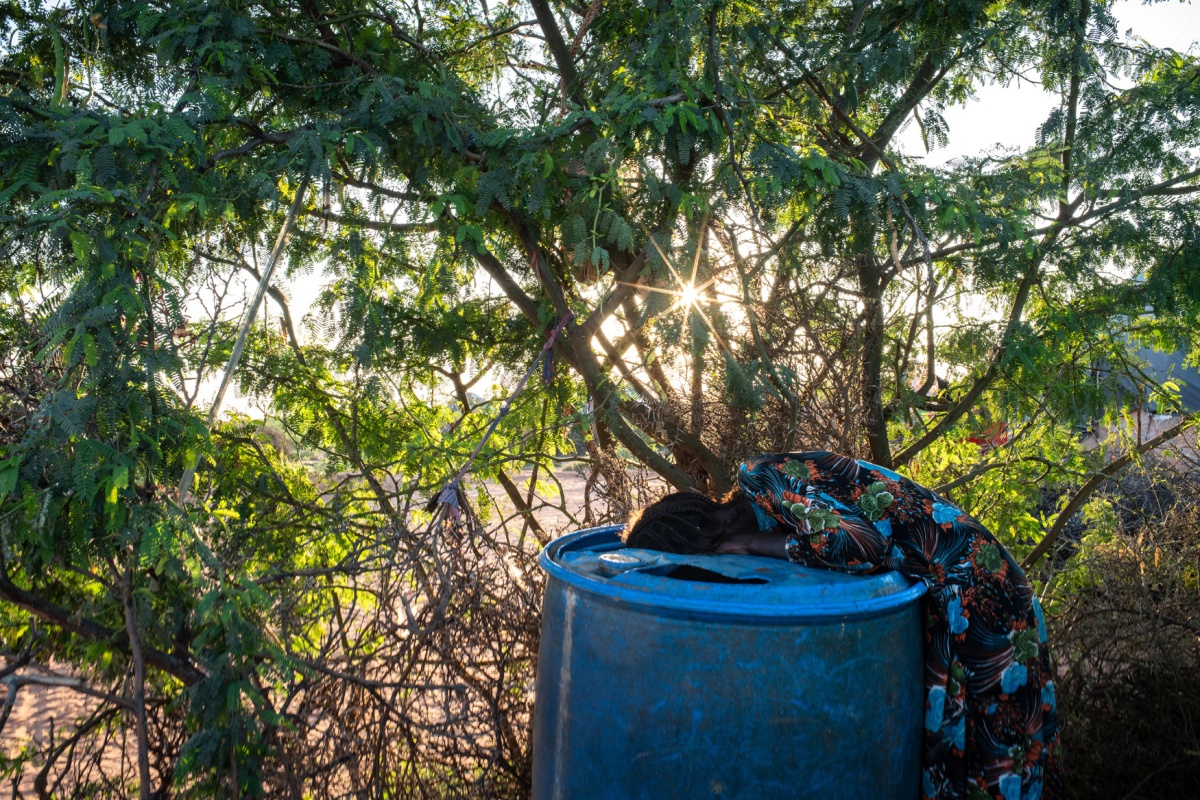 06
Nine year-old Farax Deeq at a water barrel in a refugee camp, where her family had to take shelter. Before the drought, the family owned a herd of 300 goats and sheep, as well as 20 camels. Burao, Somalia, December 2019 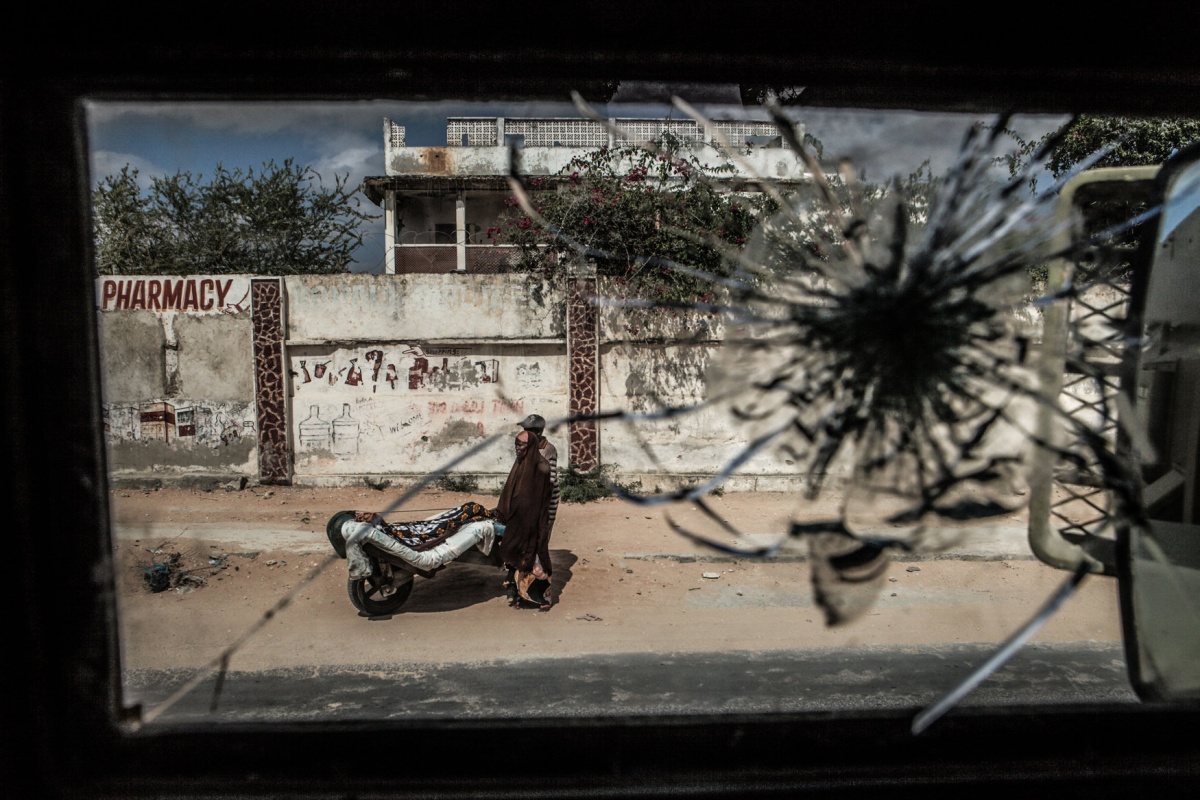 07
View out of the window of a Casspir armoured vehicle, of a couple pushing a weakened woman through the streets of Mogadishu. The 2011 drought claimed over a quarter of a million victims. Mogadishu, Somalia, December 2011 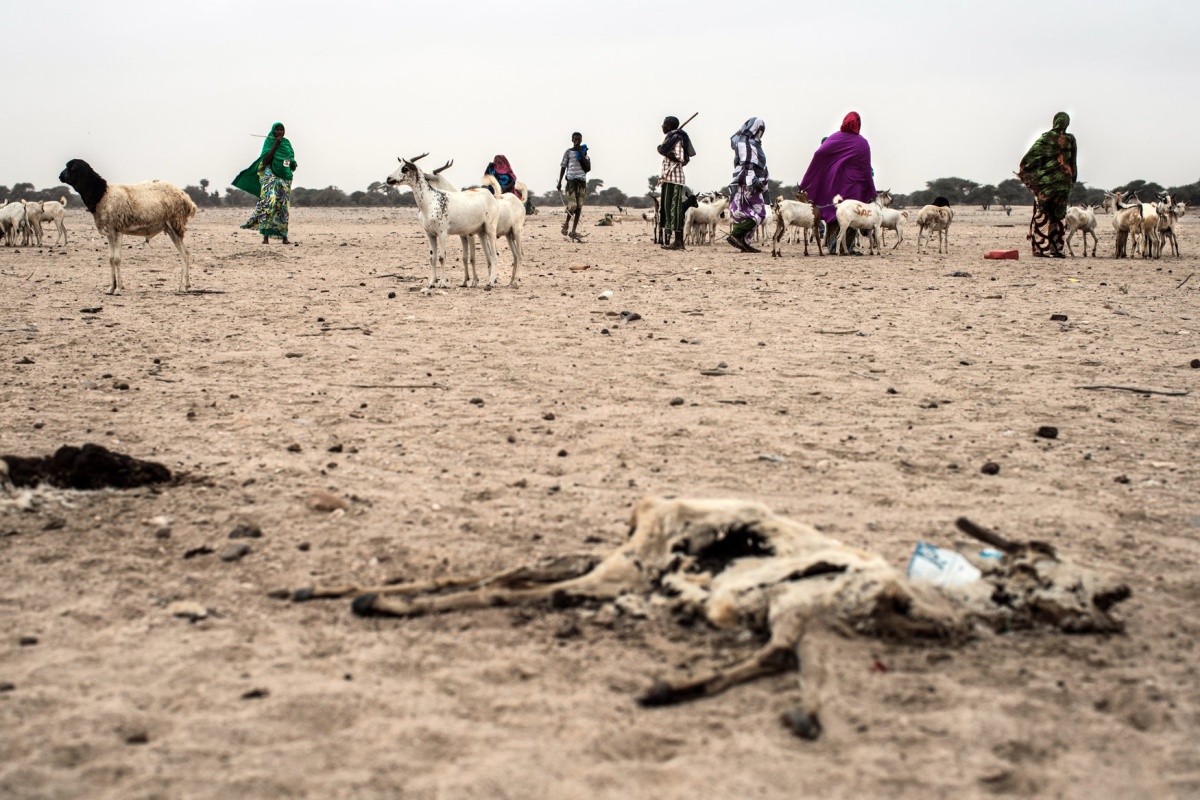 08
Dead sheep and goats at an animal market outside Geerisa, one of the epicentres of the drought catastrophe. Geerisa, Somalia, April 2016 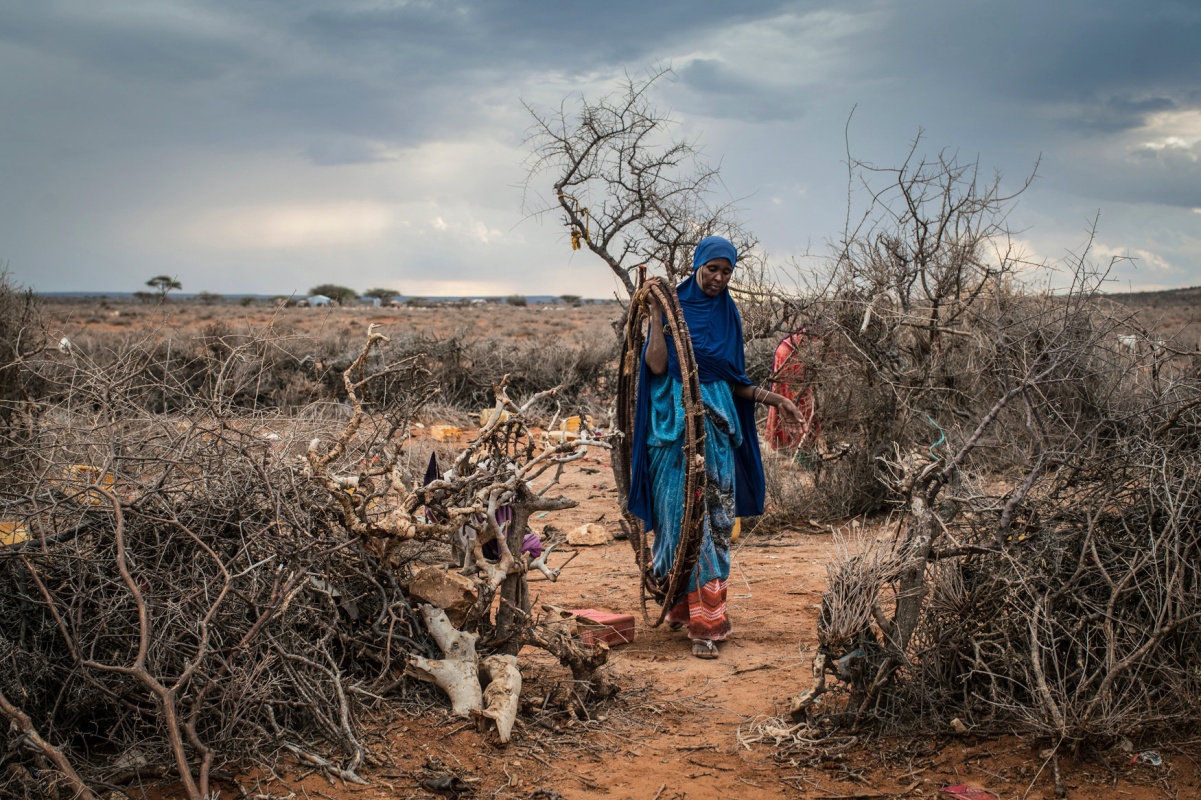 09
Due to a number of consecutive years of little rain, the well in Dheg Mohamed’s hometown has run dry, forcing her and her family to relocate. Aynabo, Somaliland/Somalia, July 2016 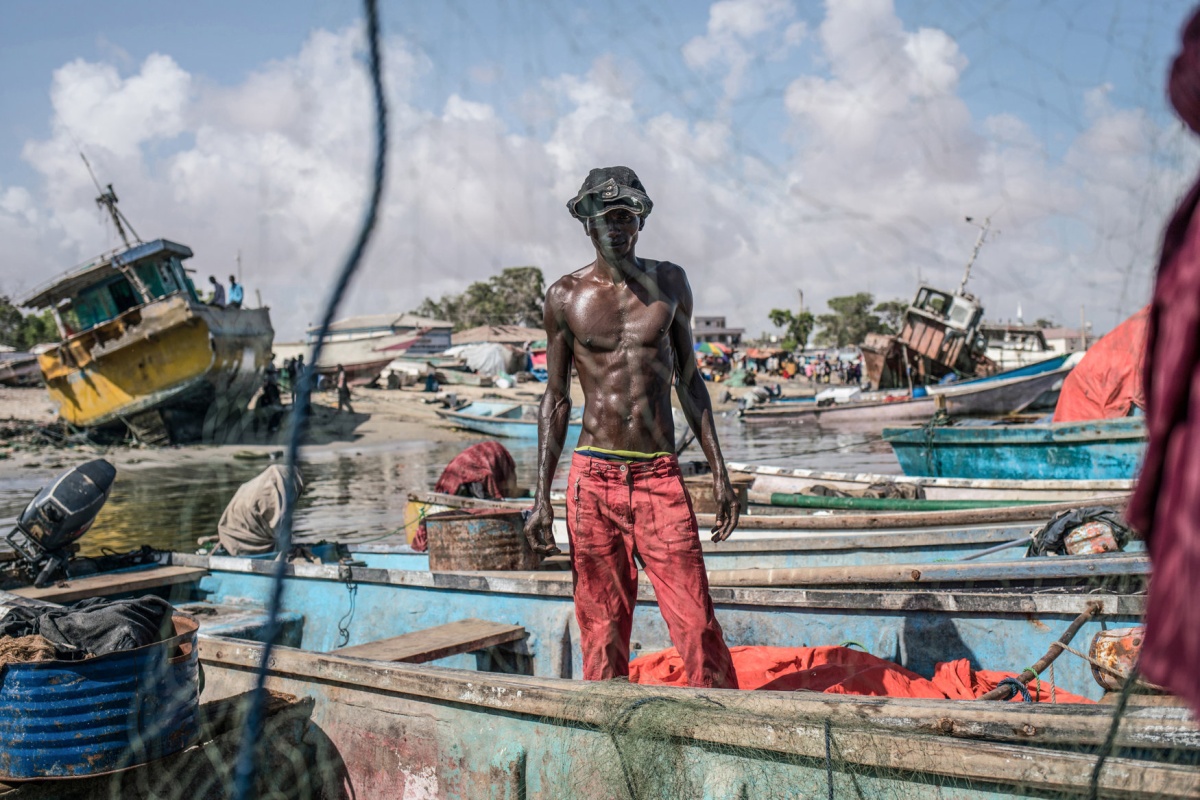 10
Fishermen at the harbour in Bosaso, one of the largest cities in Puntland. The country has been battling with rapid desertification, increasingly erratic rainfall, and the destruction of coastal waters at the hands of foreign fishing fleets. Bosaso, Puntland/Somalia, May 2016 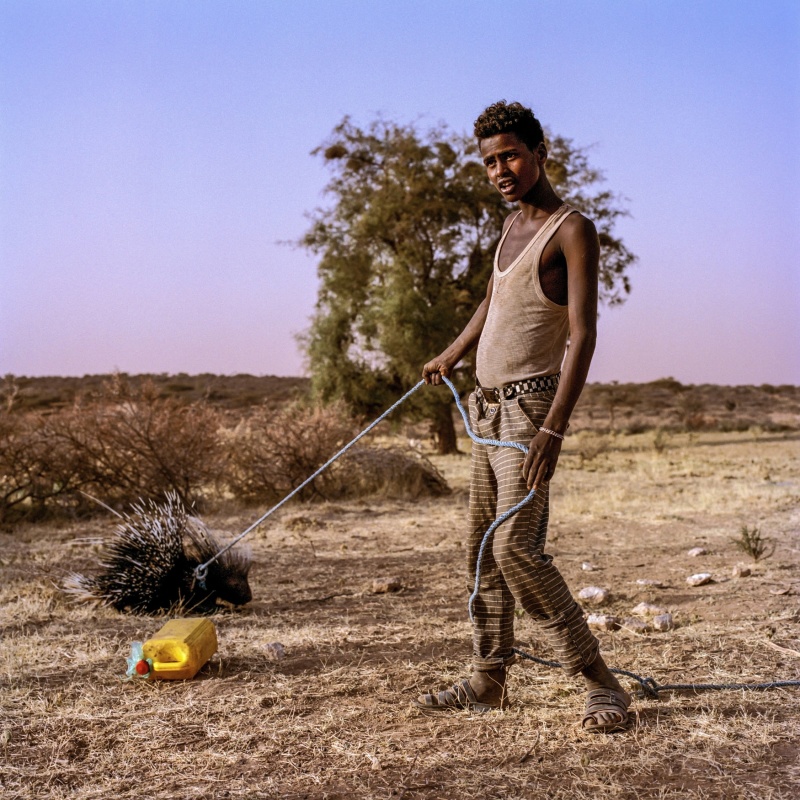 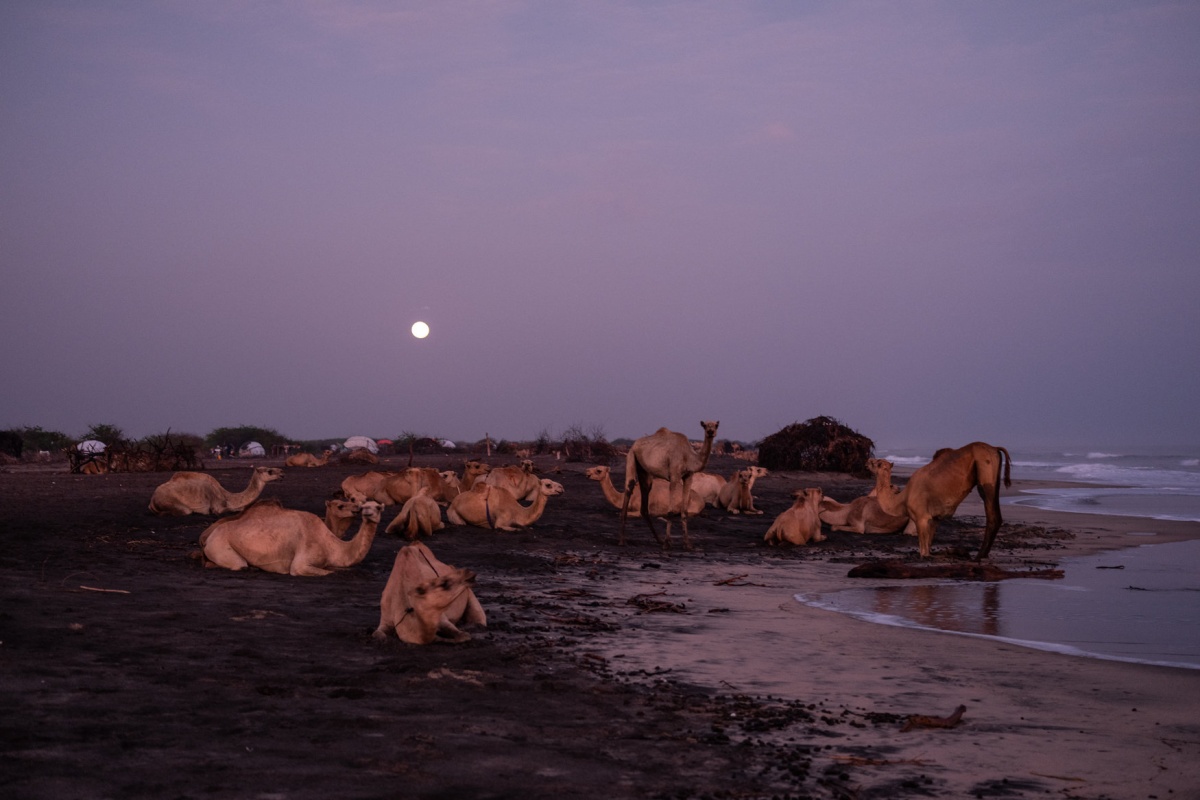 12
Full moon on the coast of the Gulf of Aden in the north-west of Somaliland. Before the drought, according to herder Rashid Jaama, there were so many camels that they would have blocked the view of the sea. Xinjiinle, Somaliland/Somalia, December 2019 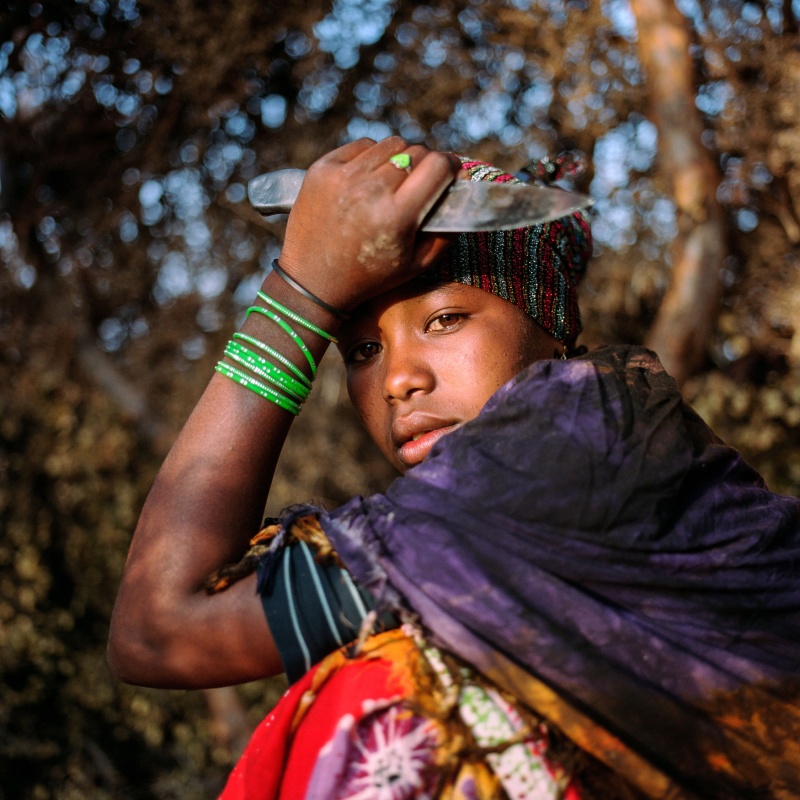 13
16 year-old Ayaan Ali in her family’s kitchen. Two weeks previously, a family member had been shot dead by a neighbour, following a dispute over access to grazing land for his animals. Aynabo, Somaliland/Somalia, July 2016 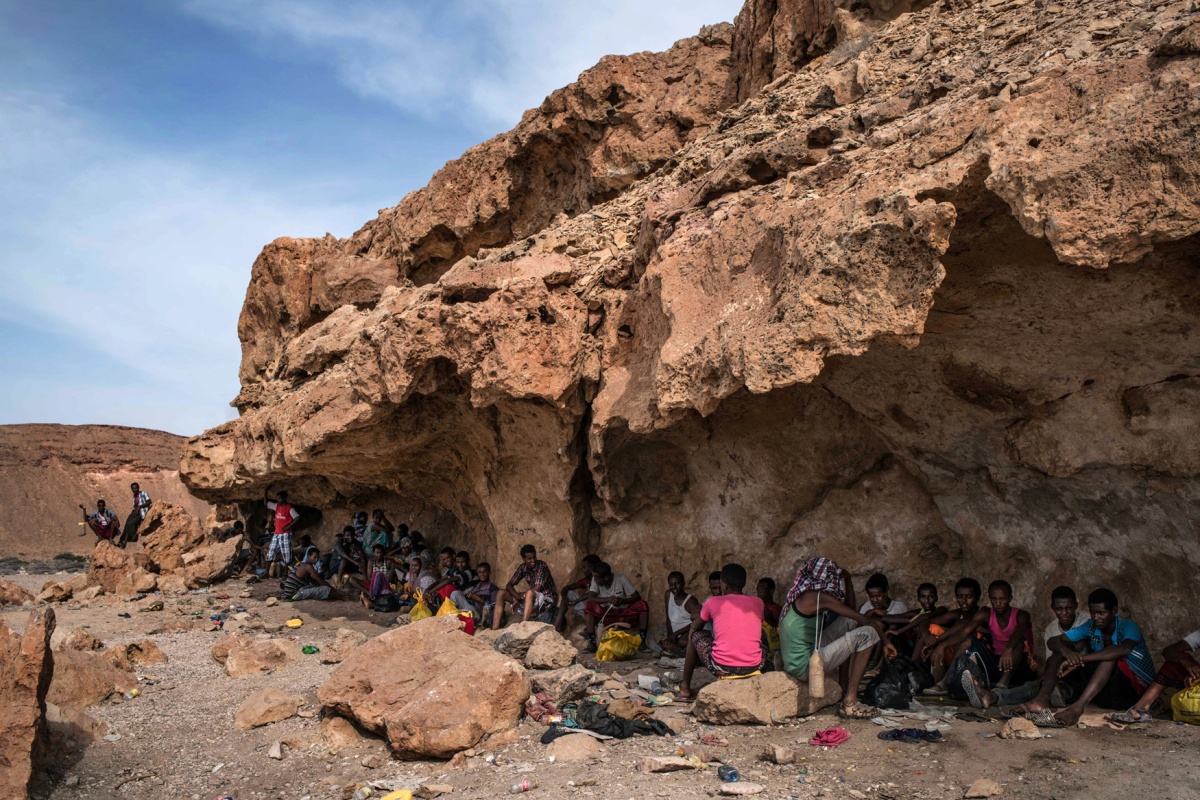 14
Somali and Ethiopian refugees wait in overhangs, before crossing the Gulf of Aden by boat to Yemen, and then going on to Saudi Arabia and the Gulf States. Mareero, Puntland/Somalia, May 2016 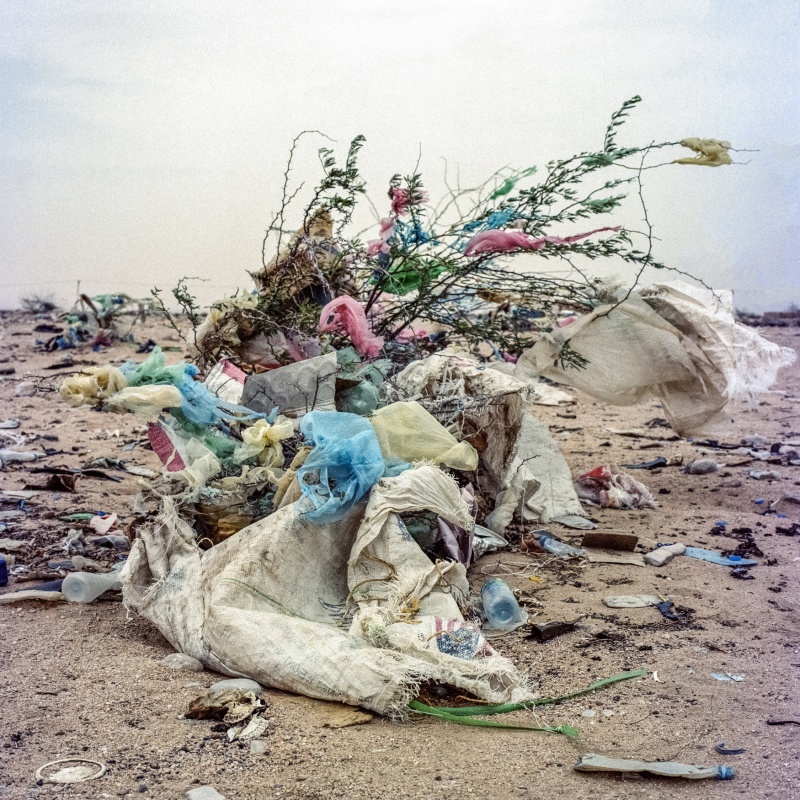 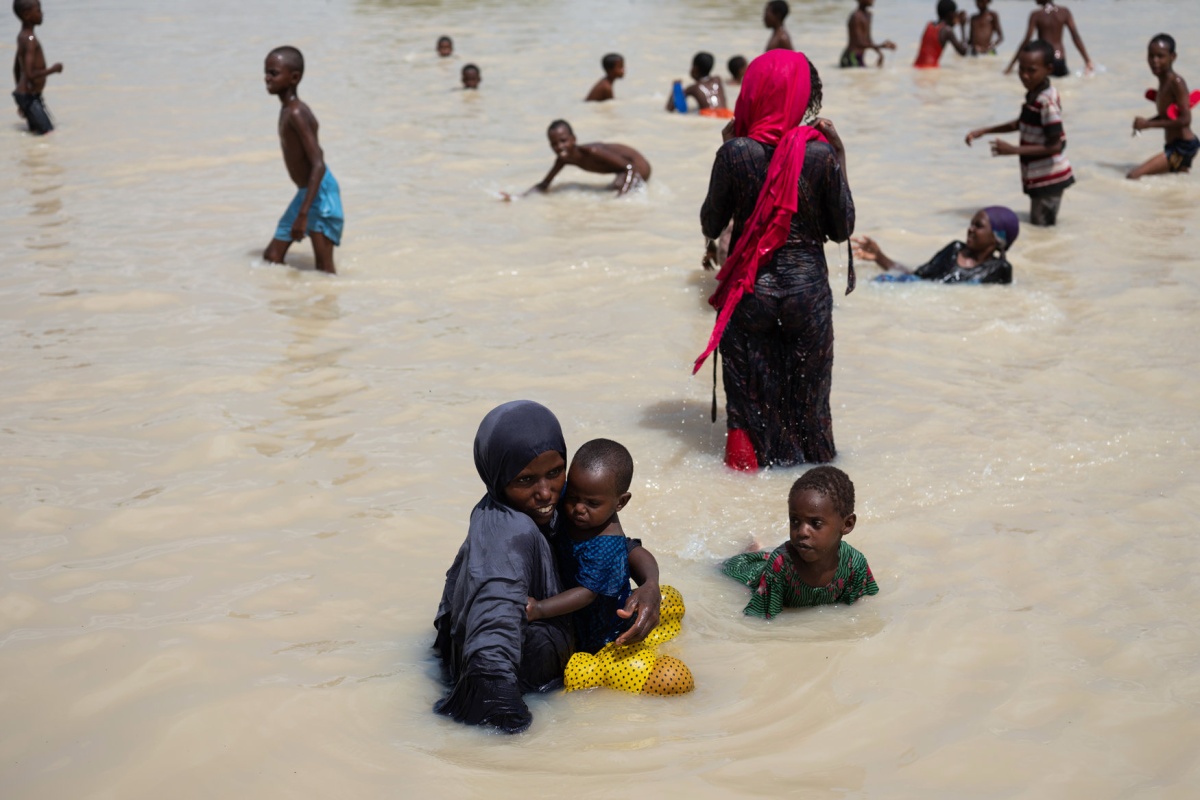 16
Somali refugees bathe in a temporary lake that was created following an unusually strong rainfall, in the Dadaab refugee camp in northern Kenya. Dadaab, Kenya, December 2019 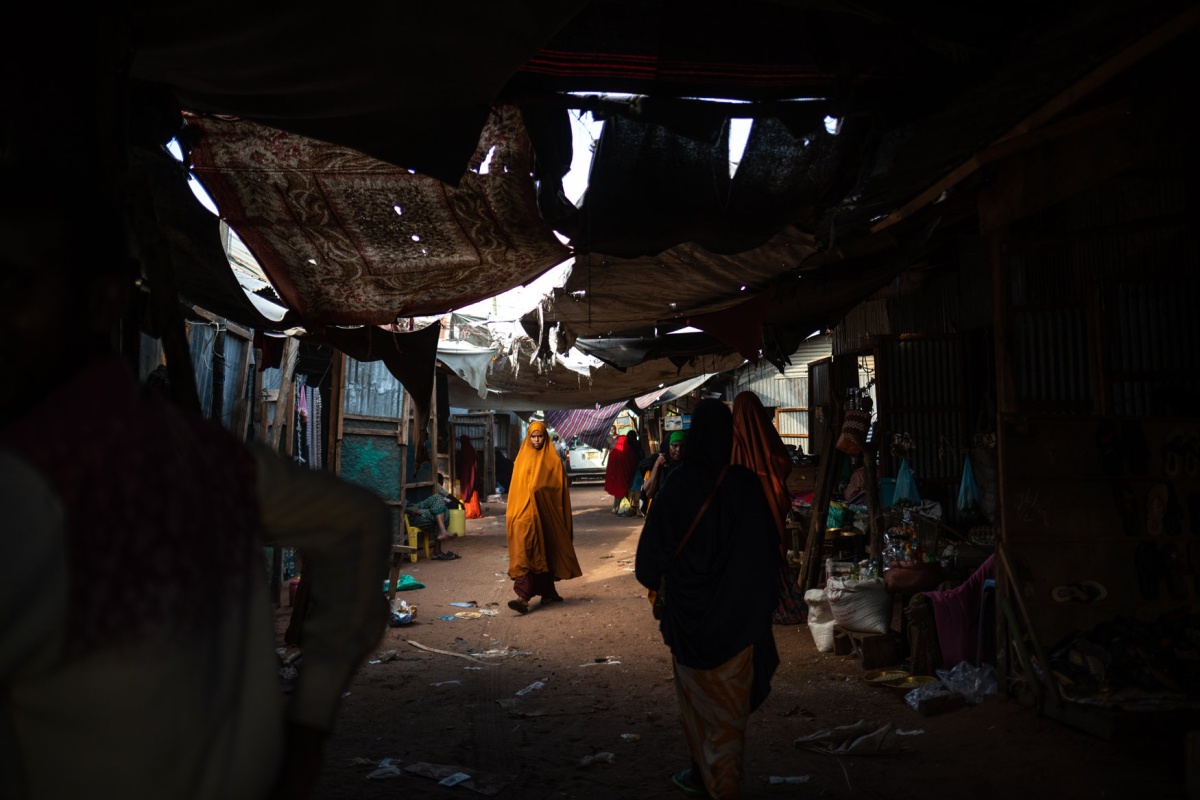 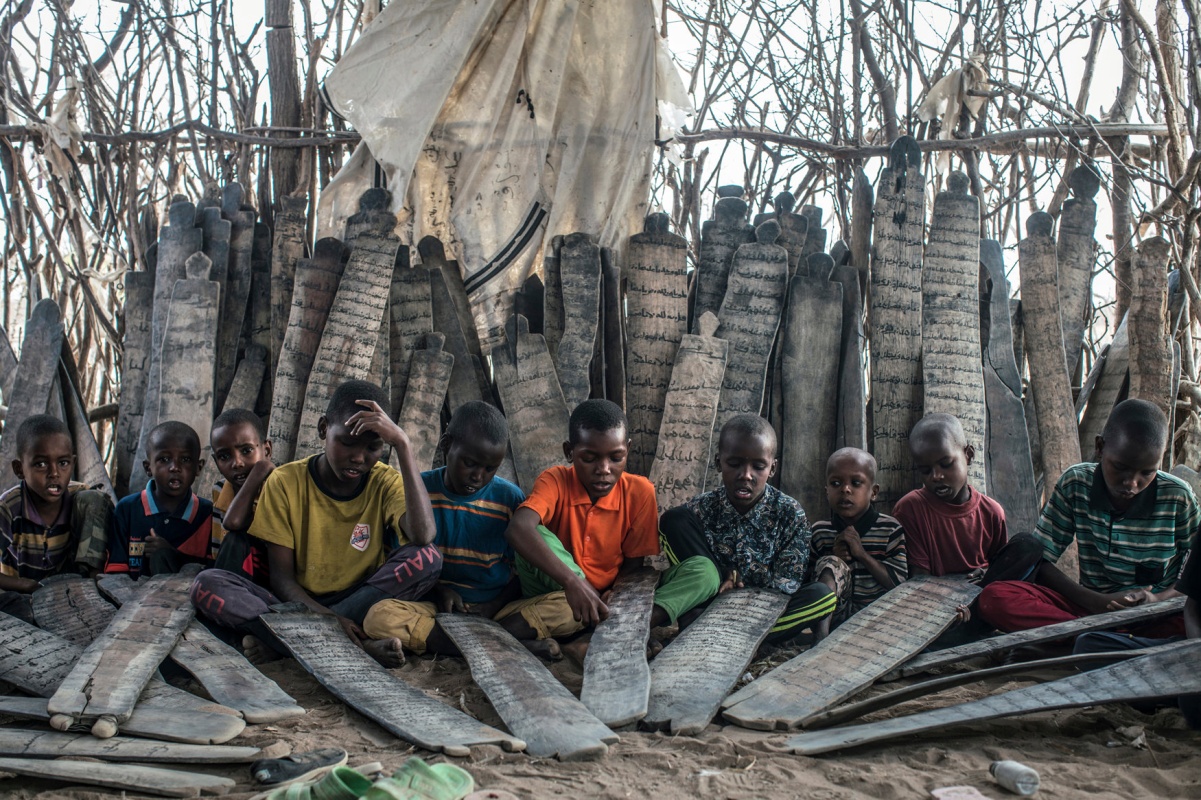 18
Somali children with prayer tablets at the Dadaab refugee camp in Kenya. The camp was opened in 1991, and has become a permanent home for many. Dadaab, Kenya, August 2016 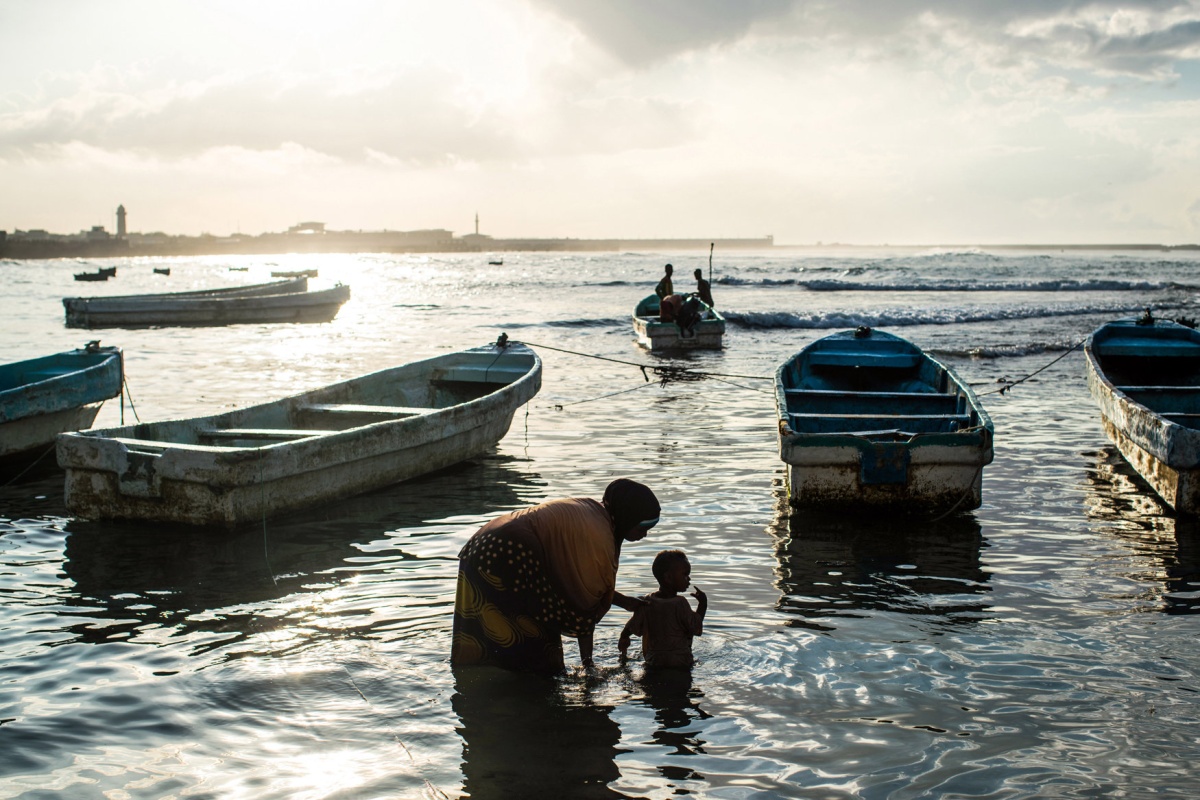