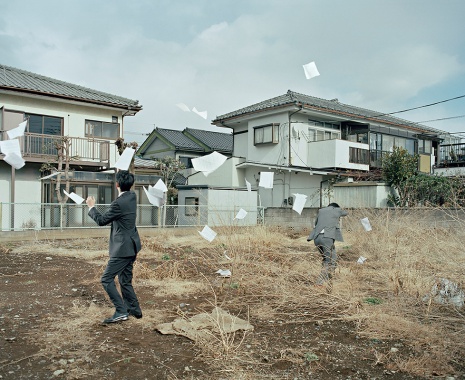 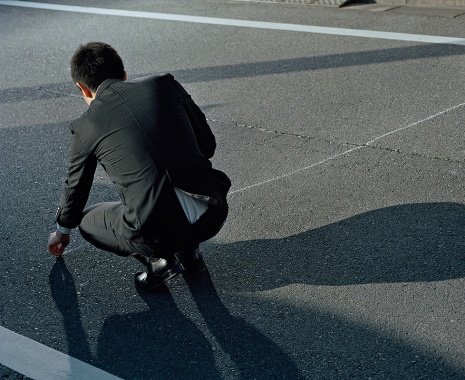 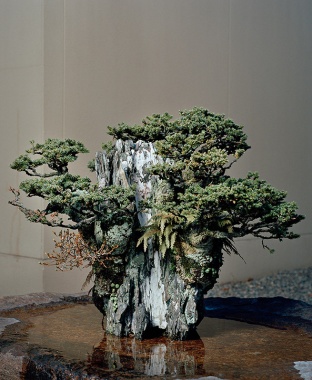 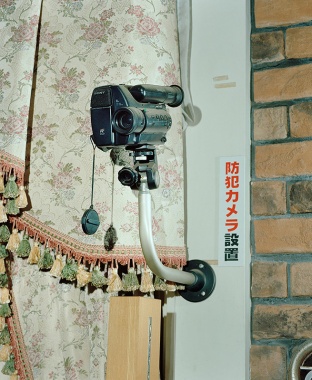 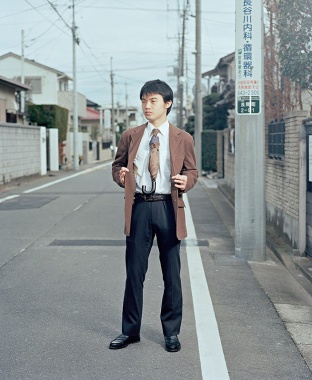 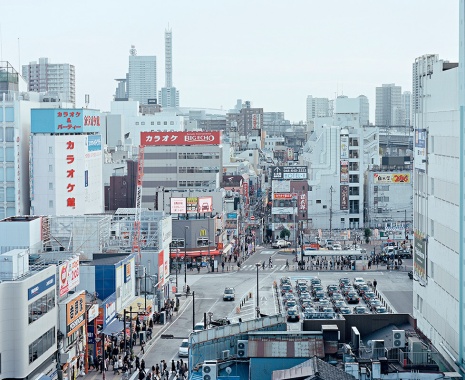 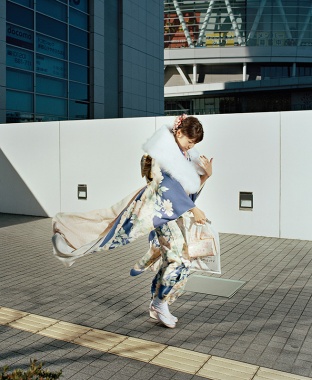 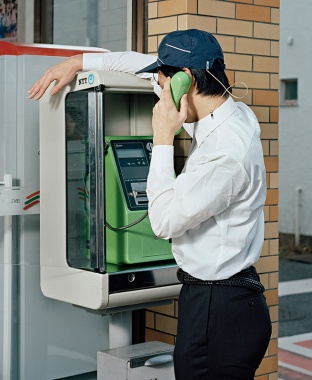 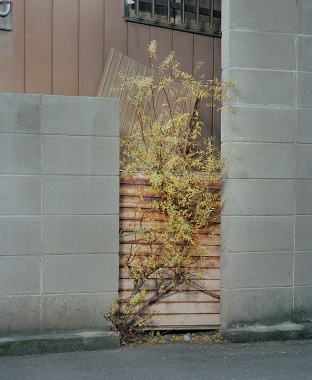 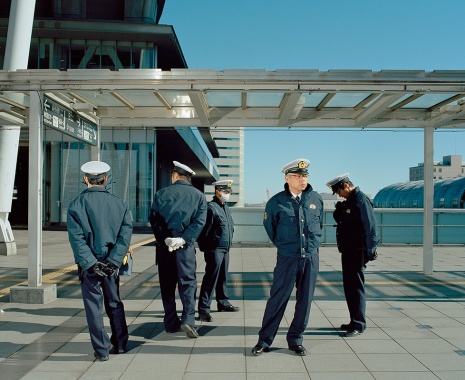 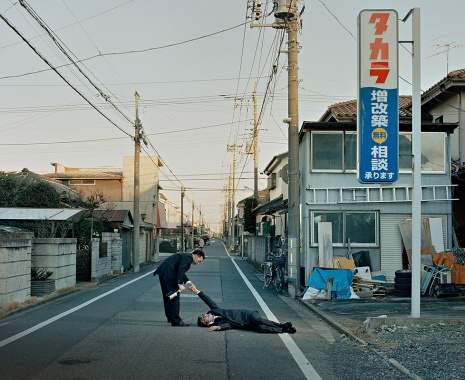 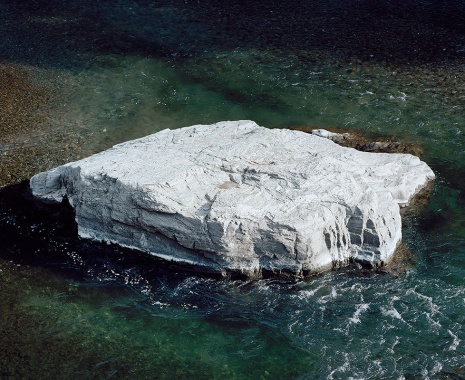 With his ‘Two Kinds of Memory and Memory Itself’ series, Max Pinckers deals with the expectations, clichés and stereotypes we have of Japan. He staged his conceptual images while spending two month in Saitama Prefecture north of Tokyo, and sees his work as an exploration of the associations that have become part of how western cultural circles view the land of the rising sun.

Pinckers is interested in western notions of what typical life looks like in Japan, how images can give rise to realities, or create a reality that does not exist, but which many want to believe in. Each picture in his series is centred around a different cliché. We see, for example, a paraphrasing of Jeff Wall’s photo, ‘A Sudden Gust of Wind (after Hokusai)’, where businessmen battle with office papers that are blowing in the wind around them. Further pictures present policemen who manage to keep a straight face when the photographer’s camera flashes, or a woman dressed in a traditional kimono, darting down an alleyway in a big city.

“When I arrived in Saitama, I encountered none of the typical Japanese clichés, so I constructed them, staging them in relation to the existing or exaggerated representation of Japan in the West, while also referencing photographs produced in Japan that have influenced me.”

Among the still lifes we see, for example, a bonsai that is probably a hundred years old, or a rock island with no reference point to give us a sense of its actual size. The content of the images revolves around the central theme of formality – a characteristic of Japanese culture – but often remains a riddle. To what degree the secrets are revealed is directly related to the notions, knowledge or ideas the viewer has about Japan. 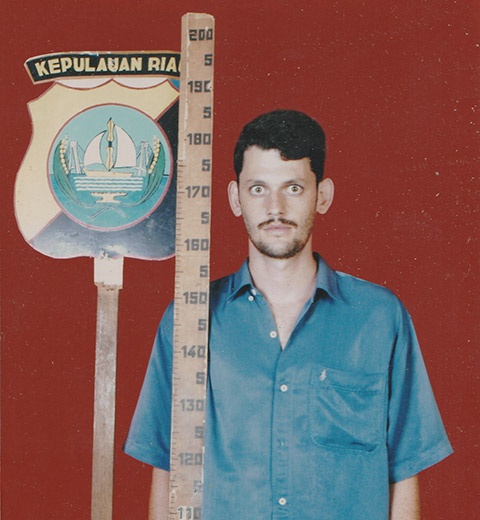 Born in Brussels in 1988, Pinckers got his Master in Visual Arts/Photography at the Royal Academy of Fine Arts (KASK) in Gent. He is currently doing his PhD at the School of Arts University College in Gent. Pinckers’ particular interest lies in the aesthetics of documentary movies such as ‘Enjoy Poverty’ by Renzo Martens and ‘The Act of Killing’ by Joshua Oppenheimer. In his projects, Pinckers works with painters such as Quinten De Bruyn, designers such as Alexis Gautier and other photographers including Adam Broomberg and Oliver Chanarin.