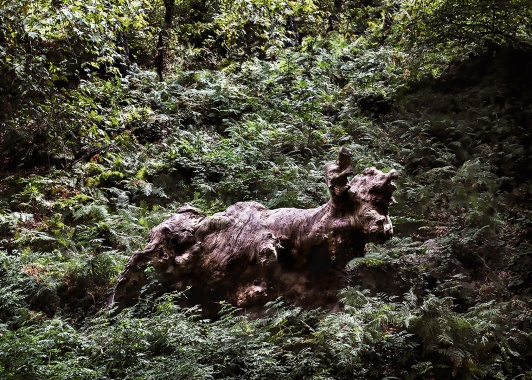 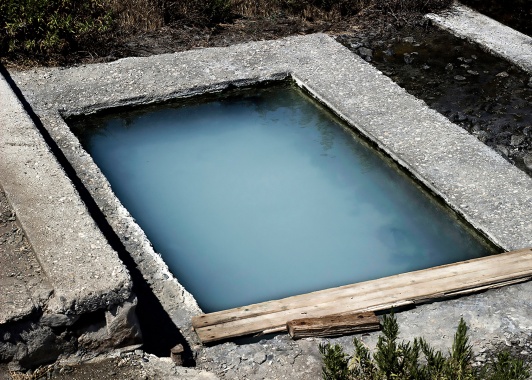 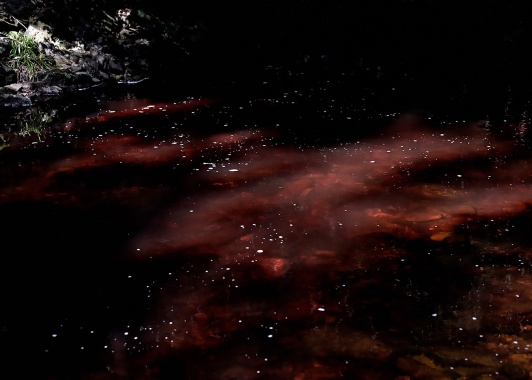 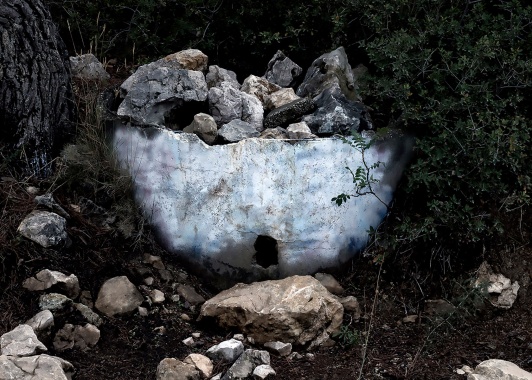 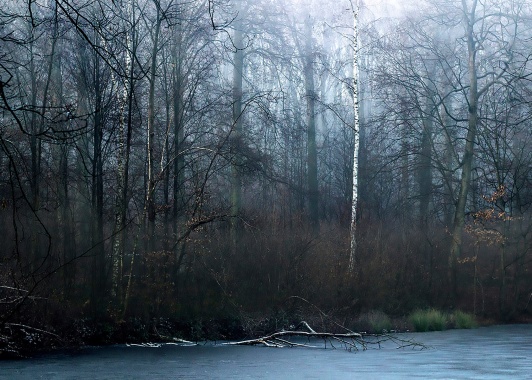 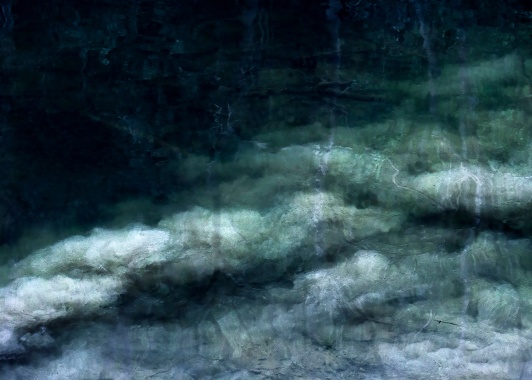 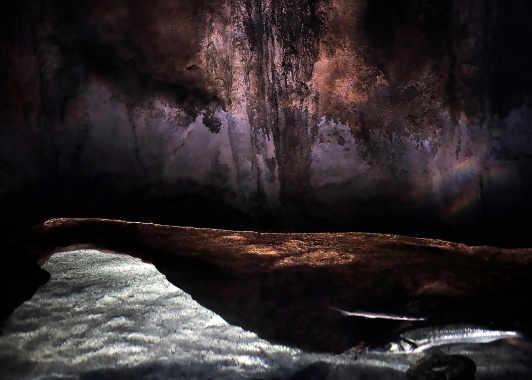 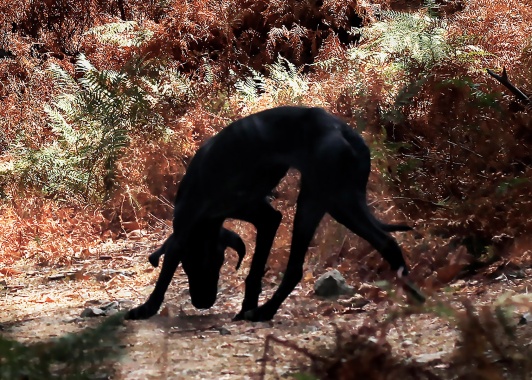 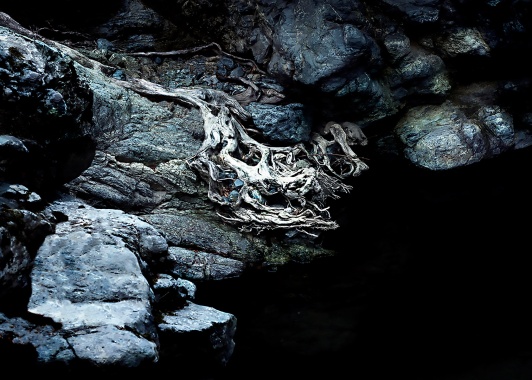 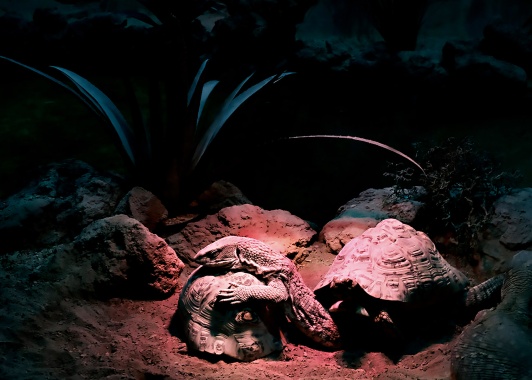 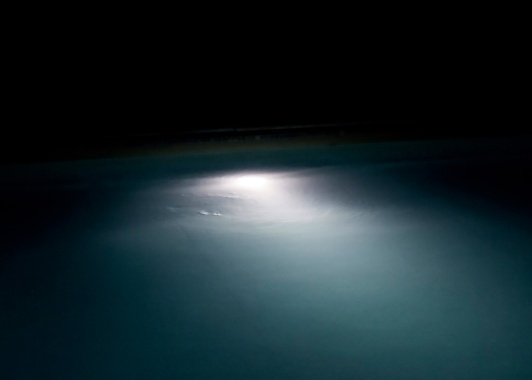 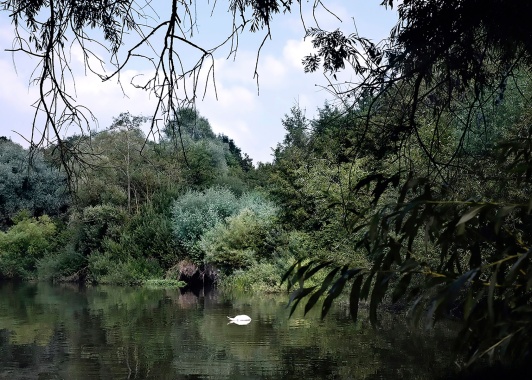 The motifs in this series offer no explanation, but rather are baffling nature studies, that emerged during a number of trips the photographer took in Europe and to Canada, visiting nature reserves, as well as zoos and botanical gardens. Detached from their original context, they captivate the viewer, taking them on a poetic journey through a very special cosmos of the imagination.

Was it hard to make a selection from the unfinished project to submit to the LOBA?

“I chose images that told me stories, individually and together, as if they were taking me away into another world, somewhere between reality and fiction.”

It’s a nod to our western fascination with science-fiction, mostly apocalyptic and post-apocalyptic science-fiction, and to the way we consider nature – and especially the wilderness – from an outdated, romantic point of view, fantasizing the nature of wilderness. I ask myself if our current crisis, as far as nature and the environment is concerned, is linked to a crisis of our imagination.

What does that mean for the future?

Maybe the first step is to reconsider our relationship to nature and how to preserve it. Maybe we need to invent new stories in which man and nature are not in opposition, but relate to what science is telling us about our current geological age, the anthropocene. In our imagination the Apocalypse is everywhere and seen as an ending rather than a renewal. We need new ways of thinking. 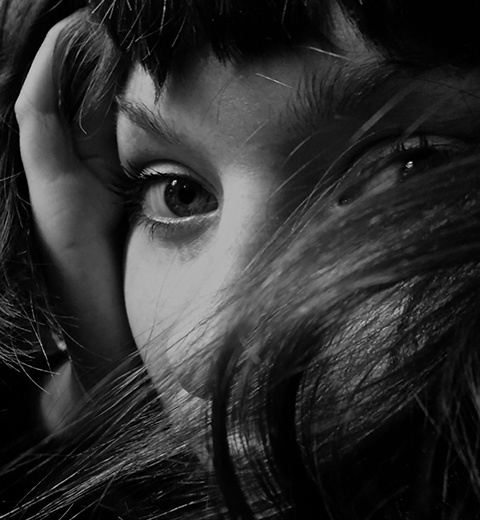 Born in Liège in 1991, the photographer graduated in Photography from the La Haute Ecole Libre de Bruxelles Ilya Prigogine in 2015. In 2017 she received a Master’s in Practical Publishing at the Académie Royale des Beaux-Arts de Bruxelles – École Supérieure des Arts. She has already self-published three larger projects: “Rapid Eye Movement” (2016), “Astronomie du sous-bois” (in collaboration with Victor Coupaud, 2017) and “Les extraterrestres ont mangé mon jardin” (2017). The series have been displayed in Liège, Brussels, Antwerp, Punta Secca and Paris, among other places. Stubbé lives in Liège and Brussels.