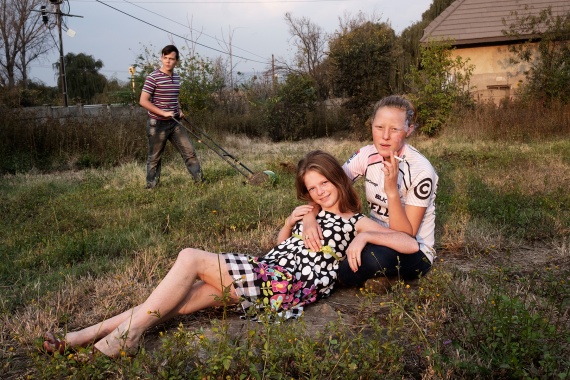 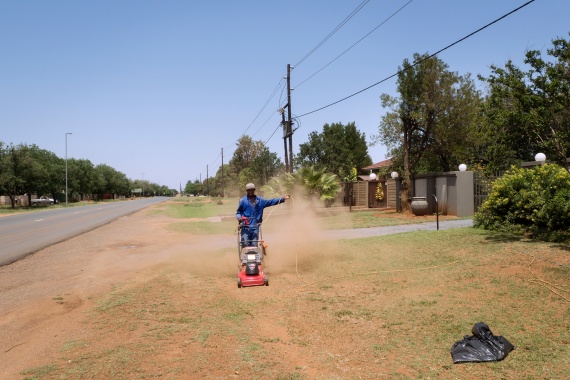 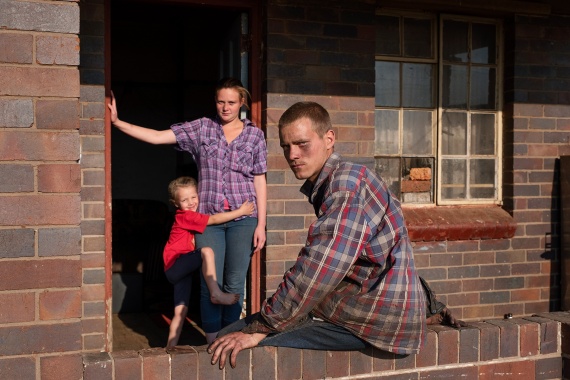 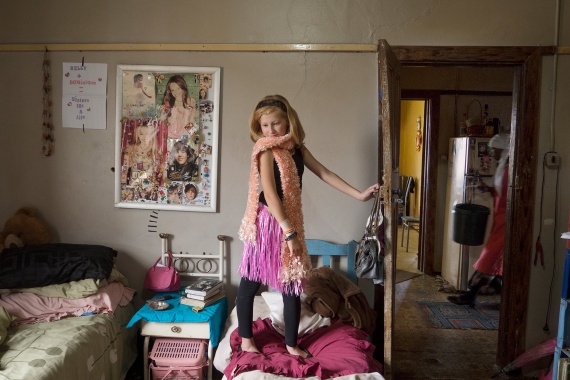 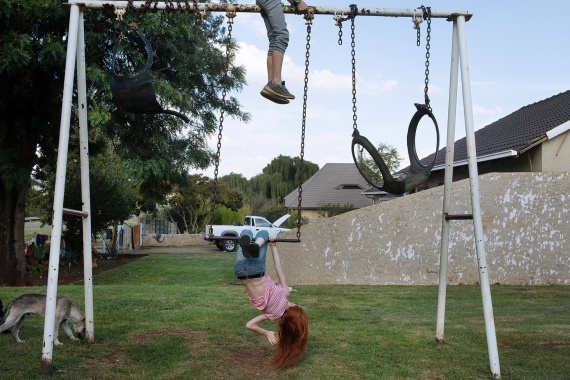 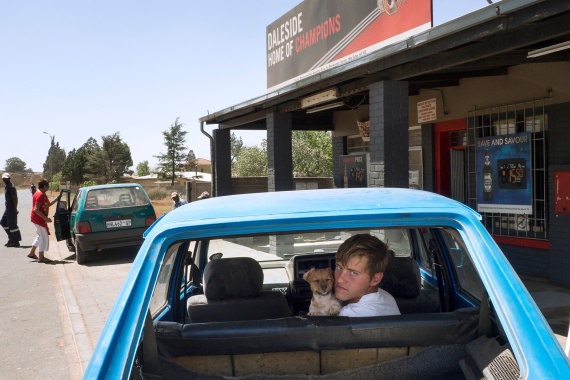 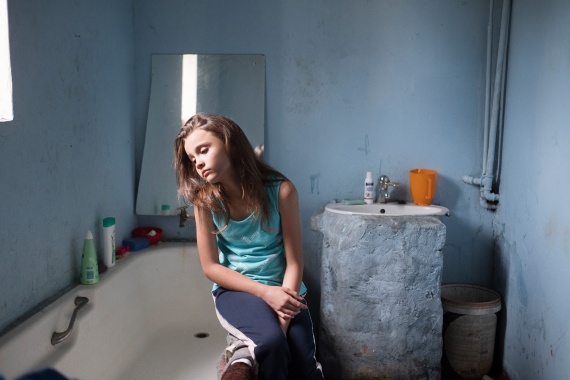 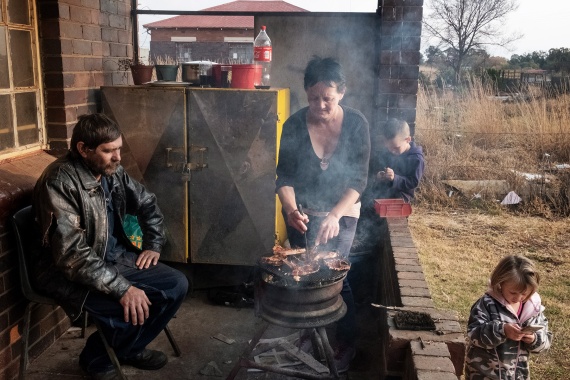 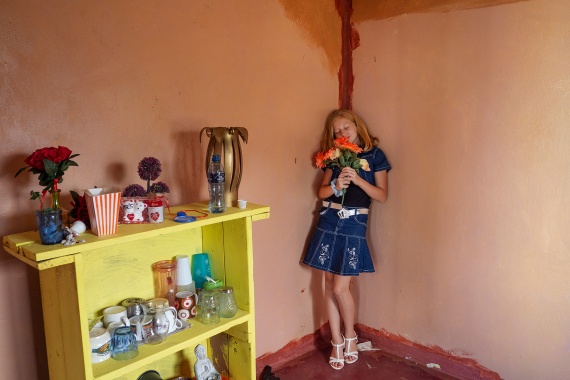 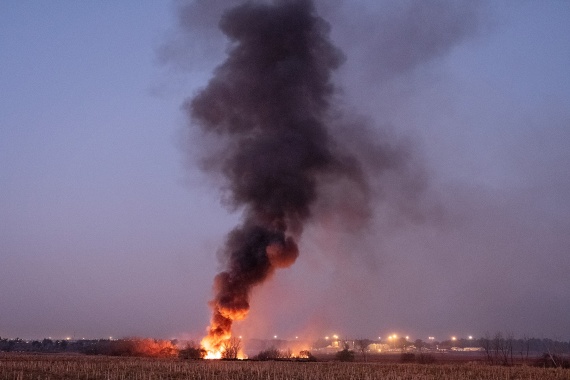 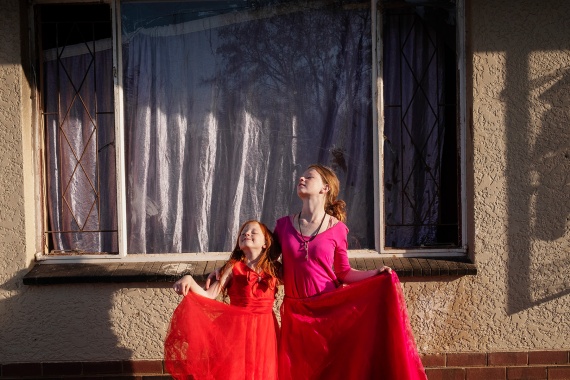 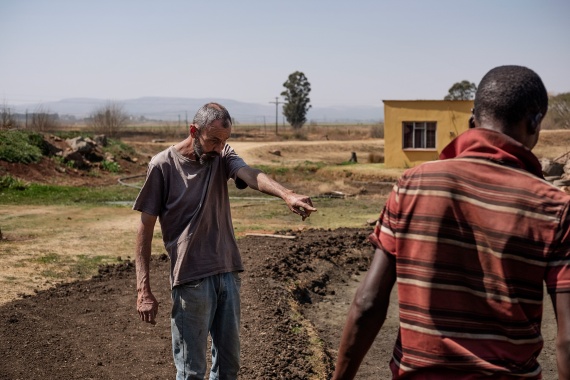 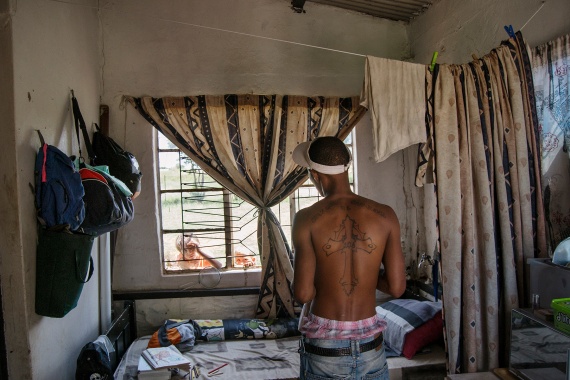 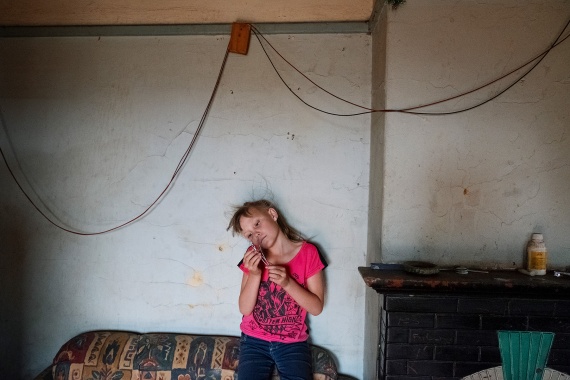 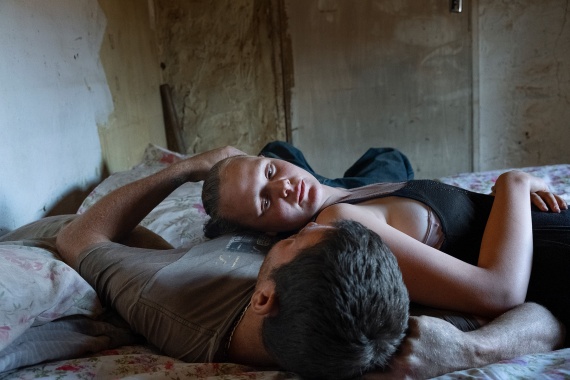 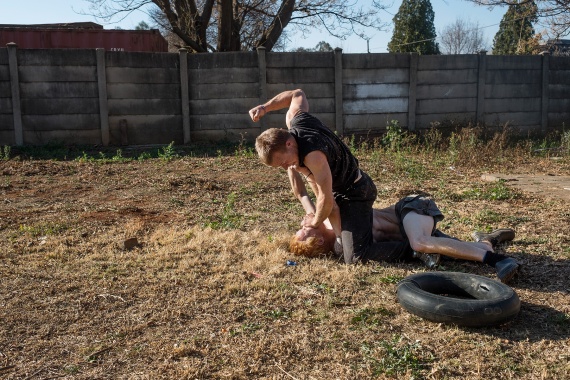 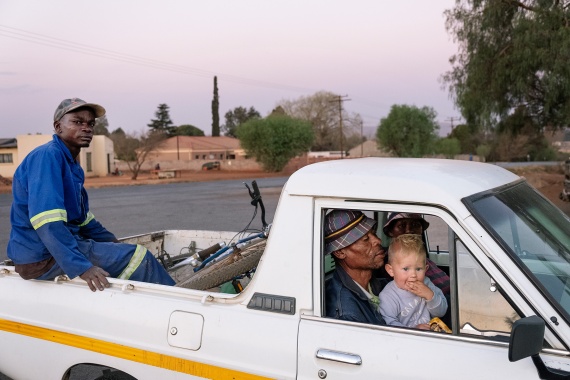 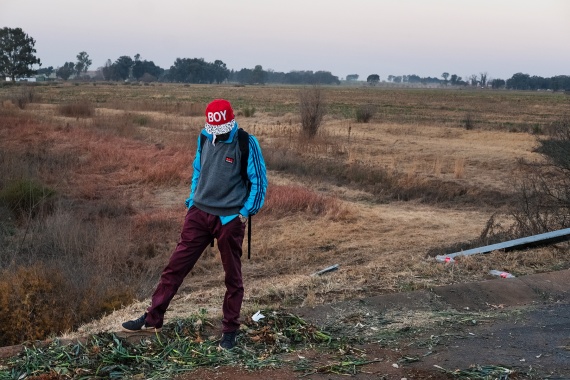 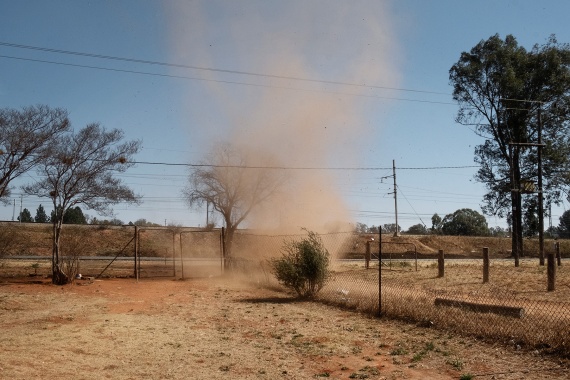 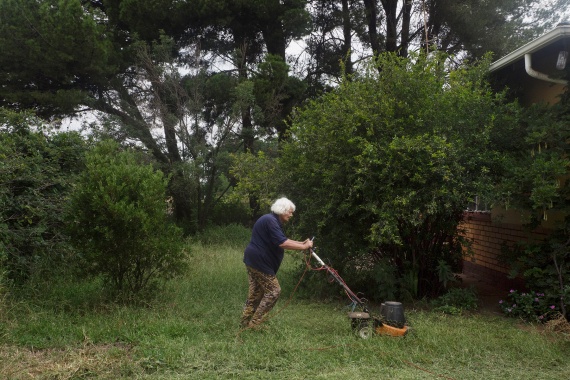 The South African photographer explored the small town of Daleside, to the south of Johannesburg, and adopted the town’s name as the title of his photo project. In this series, he questions his memories and perceptions; and photographs houses from both the outside, as well as the inside – something that would have been impossible in the Apartheid era. His pictures document the transformation of a community formerly occupied exclusively by white people.

In his work, Lindokuhle Sobekwa follows an approach that is characteristic of his native South Africa. He himself describes it, as follows: “I like to spend time with people, to get to know my subjects. This is so I can approach the photographs in a collaborative way that is sensitive. That to me is the spirit of Ubuntu, loosely translated as ‘I am, because we are’.” When still a teenager, Sobekwa took part in an Of Soul and Joy photo workshop. This was a social and artistic initiative, founded in 2012, in the Thokoza township in the southern catchment area of Johannesburg, where he lived, along with around 110,000 other people.

Close by, but seemingly worlds apart, lay the community of Daleside. It was home to a few farmers, as well as engineers and mine employees. They lived with their families in single-family houses, surrounded by neatly-mown English lawns and high, usually reinforced, fences. This neighbourhood, formerly inhabited exclusively by white people, is where Sobekwa’s mother once worked as a servant. While she was busy inside, he would wait outside on the pavement, trying to imagine what might be found behind those closed doors. Over a decade later, he returned to Daleside.

“I need to create a relationship and trust with the people I am photographing.”

Sobekwa soon realised that Daleside had changed quite considerably over the previous ten years, and bore little resemblance to the place he had fantasised about, as a child. Farms had been destroyed; mines had moved elsewhere. Many of the former residents had left the community, and black people had taken over the empty houses. The ratio between black and white residents living there today is around 50 to 50. As in numerous places in South Africa, many people live in difficult economic circumstances, and there is a lack of social unity and feelings of community. There are no mixed-race couples. It was not easy for Sobekwa to carry out this reality check. Since starting his “Daleside” project in 2015, he has been repeatedly confronted with challenges: “People still confused me for a garden worker.” Many were even sceptical about his camera. “There is heightened suspicion, because of the killing of white farmers. They thought I might be a criminal.”

By having many conversations and carefully getting to know people, Sobekwa managed to gain access into private spaces. He came to realise that, because of social interaction, there are today only marginal differences between Daleside and his own Thokoza township: increasing income disparity and economic stagnation unite the two places, more than divide them. “For me, it is important to connect with the people I photograph. At times, I’d also feel like I wasn’t connecting with them: I think it was because I kept being reminded that I did not belong there, even though I felt like I did, because of the similarities I saw between our communities.” 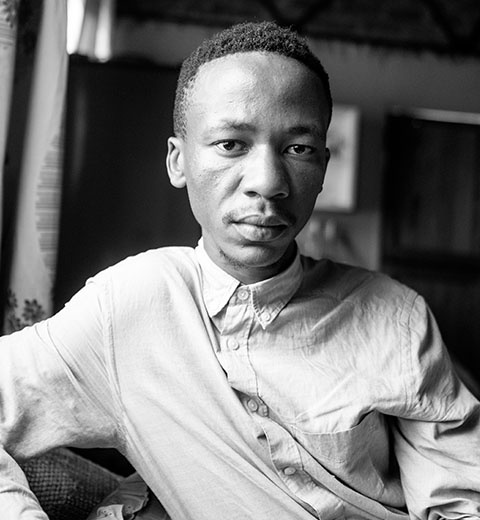 Born in Katlehong, Johannesburg in 1995, Sobekwa came to photography through a programme offered in Thokoza, his home township in south-east Johannesburg. In 2015, he received a scholarship to attend the Market Photo School. In 2017, Sobekwa was sponsored by the Magnum Foundation’s program for Photography and Social Justice to complete his “I Carry Her Photo With Me” project. In 2018, he received support from the Magnum Foundation Fund to continue working on his long-term project, “Nyaope”. He also became a Magnum nominee the same year.