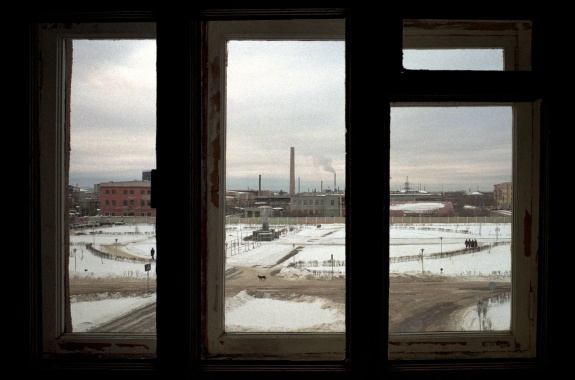 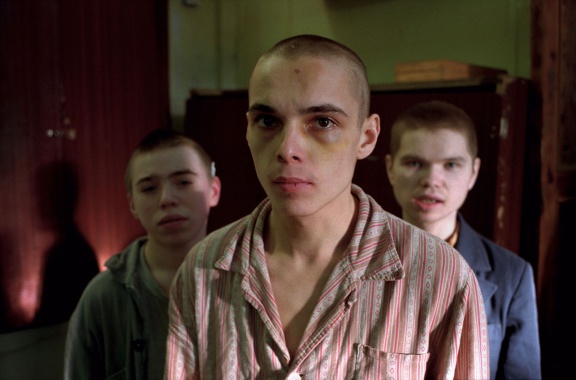 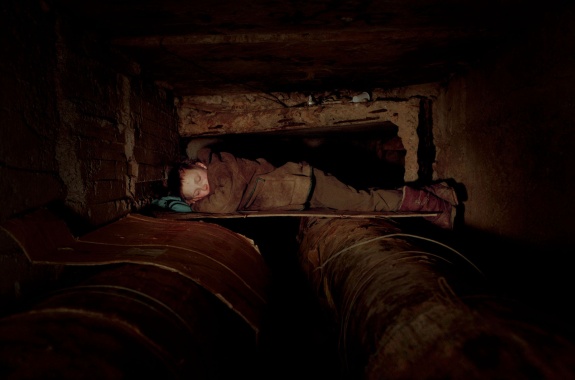 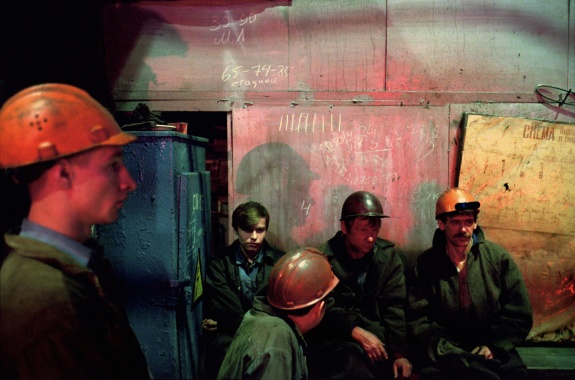 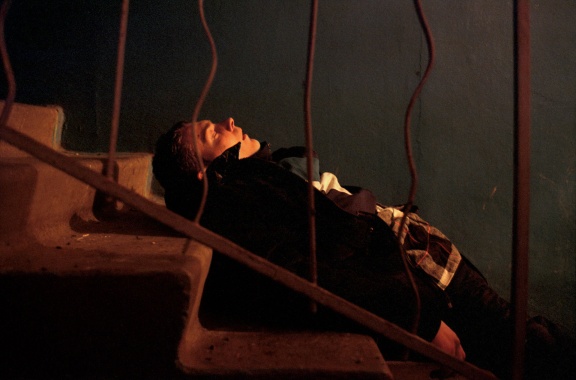 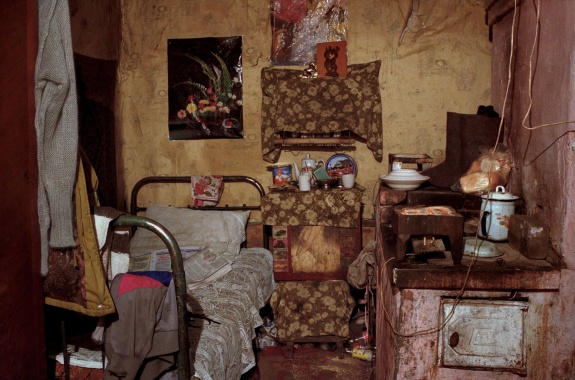 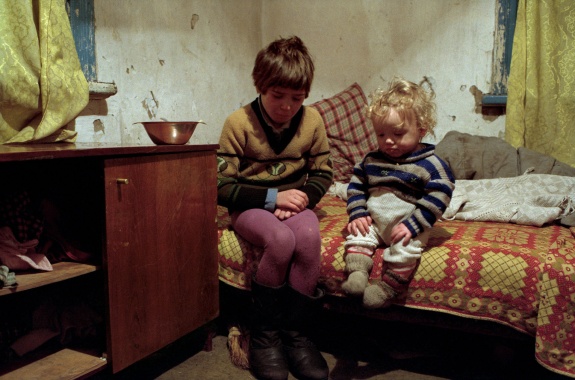 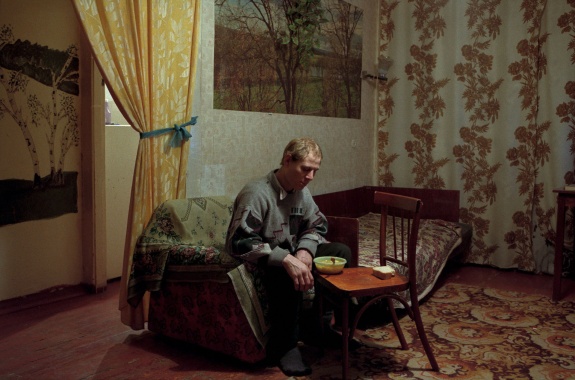 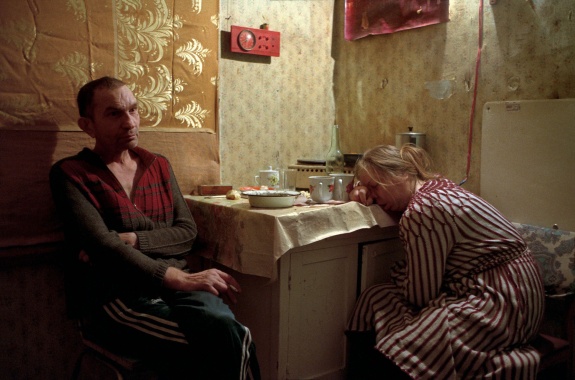 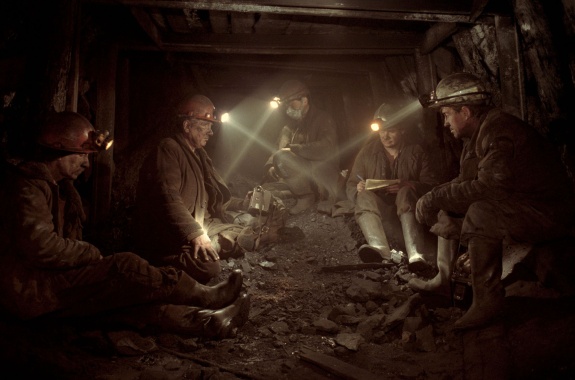 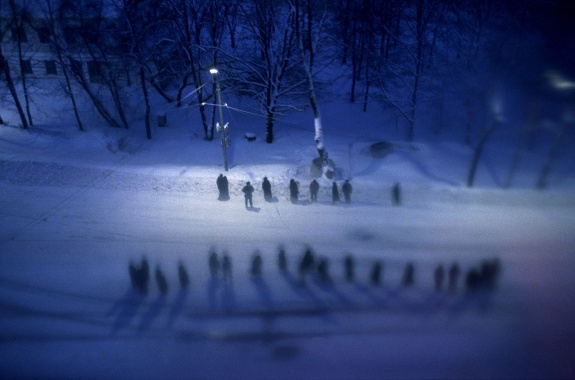 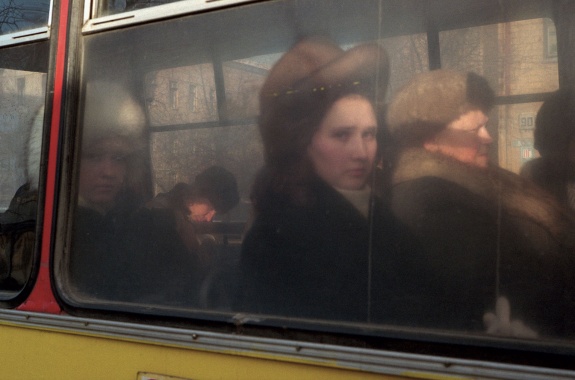 The award-winning series for the year 2000 takes us on a journey through Russia in the depths of winter. Delahaye reveals the troubles and miseries of the russian population during the changes gripping post-communist Russia. The unusually intense chromaticity underlines the intimate ruthlessness of the series.

In Delahaye’s “Winterreise”, the viewer joins him as he travels through the misery of post-communist Russia, revealing a country in a state of upheaval, with many of its inhabitants losing themselves along the way. The photographer followed the Trans Siberian Railway across Russia from Moscow to Vladivostok, between November 1998 and March 1999. In the neglected outskirts of the cities he passed through Dzerzhinsk, Novgorod, Perm, Omsk, Noriilsk, Novosibirsk and Krasnoyarsk, he knocked on the doors of complete strangers. Accompanied by a befriended russian author, Delahaye was granted direct access into those private spheres. He saw jobless men, dysfunctional families, couples with only alcoholism in common, drug addicts and children who had to fend for themselves, or had already fallen victims to a hopeless reality. He spent hours sitting in silence and observing in the private settings of strangers. “I was always there,” the photographer said. “Up to the moment, and even beyond the moment, when it was decent to be there.”

Delahaye’s imagery is direct and immediate, rich in detail and with a dramatic use of colour. The photographer met those portrayed in shabby apartments, in dingy sheds that served as places of refuge, and in psychiatric facilities. The pictures, taken with a Contax G2, a 35mm lens and a Leitz viewfinder, seem to have emerged from a merciless end-of-times scenario, with no hint of hope, but plenty of alcohol to escape the desolation of everyday life. The social, moral and spiritual depression can be seen everywhere. Yet, despite all the chilling motifs, the pictures series has a surprising second level, which becomes particularly evident in the 144 pictures of the book published in 2000: his portrait of the country seem to show a Russia in its final throws; yet even so the photographer manages to weave beauty into his sorrowful studies. This is primarily due to his use of colour: whatever the setting, all the pictures were taken with natural lighting; the singular, rather staged-like mood, together with the atmospheric colour scheme, stands in extreme contrast to the harshness of the scenes; the saturated, warm colours create an unreal alienation, which is more reminiscent of a painting. Here then appears to be the greatest link to the song cycle of the romantic German composer Franz Schubert: despite the sadness and melancholy, the viewer shares in the fate of those portrayed, and the bleakness of reality finds a place within the photographer’s poetic, subjective imagery.

“I wanted to unsettle my eyes, to distort my vision. I wanted to break through the screen of objective reality, and I wanted to do so solely with the means of straight photography, without any artifice.”

If you ask the photographer today, what he learnt about the country, his laconic answer is, “not much.” It seems as though his experience was similar to the wanderer in the most famous of Schubert’s “Winterreise” songs: “I came here a stranger, as a stranger I depart.” In this series, the photographer made an attempt to bridge the gap between documentary and artistic photography. A few years later, Delahaye finally turned away completely from photojournalism, dedicating himself to new subjects and formats. 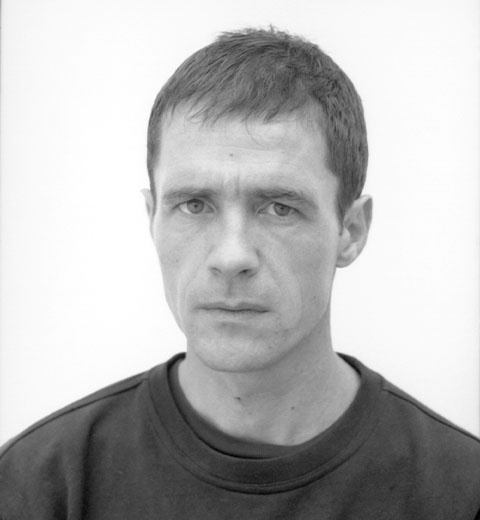 In 2000 Honourable Mentions were given to Italian photographer Stefano De Luigi for his series “Rom 2000” and to English photographer Tessa Bunney for her colour report “Eat Better – Eat British”.