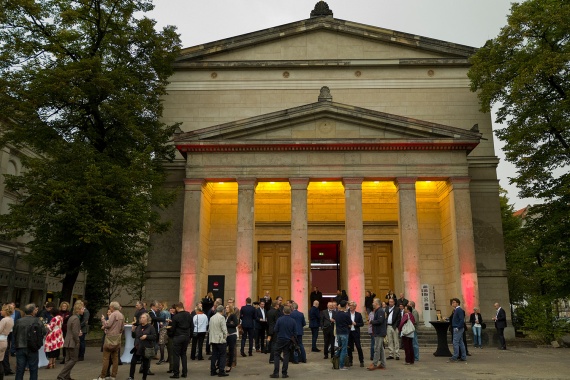 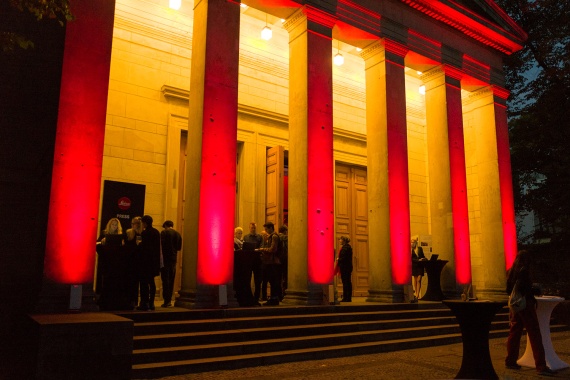 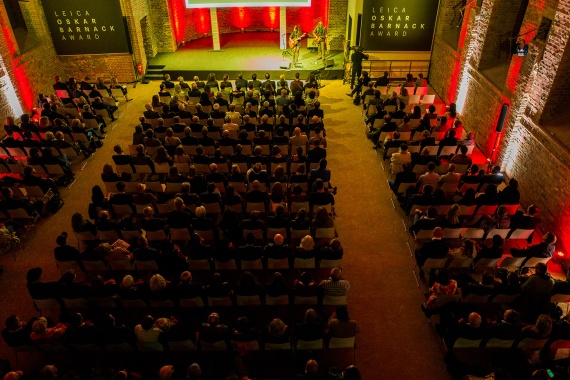 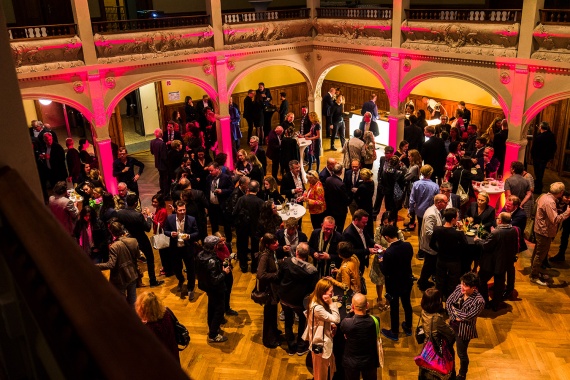 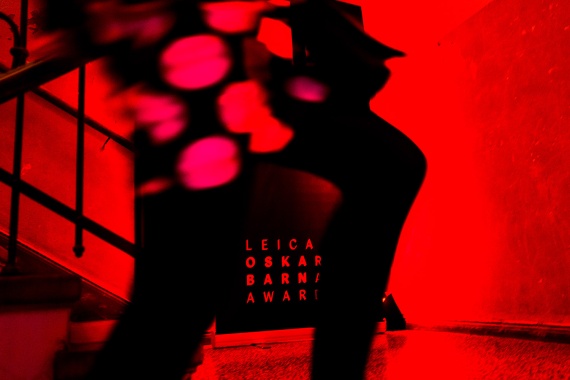 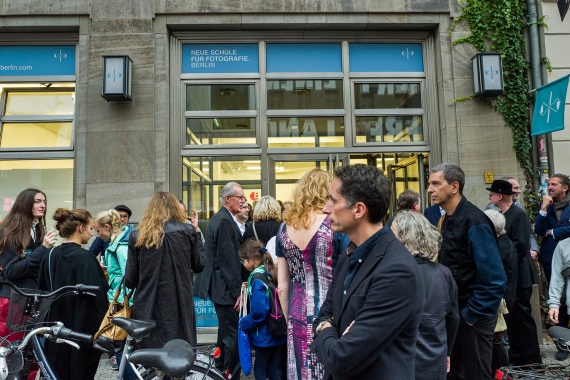 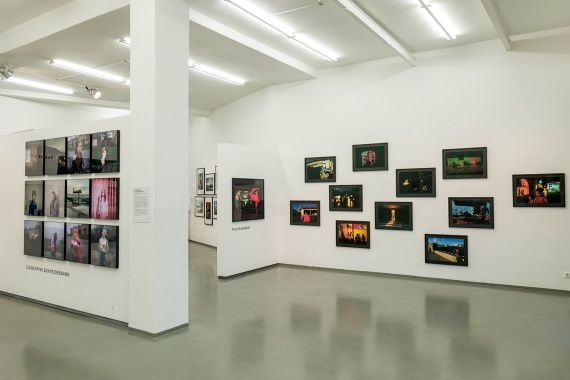 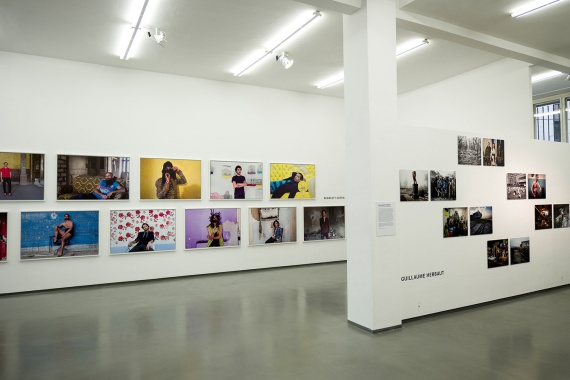 The international photographic competition, held every year since 1980, returned to Germany in 2016. This move deliberately brought the award back to the roots of the man who lent it his name – close to the birthplace of Oskar Barnack in Lynow, Nuthe-Urstromtal.

The career of the inventor of the ‘Ur-Leica’, the revolutionary and iconic 35 mm camera, began in Berlin. In 1959, close to the Giesensdorfer Schule in Berlin, which Barnack visited as a child, and where children are still taught today, a street was given the name ‘Barnackufer’ in honour of its famous pupil.

Around 3,200 photographers from a total of 108 different countries submitted entries to the ‘Leica Oskar Barnack Award 2016’. On 28 September 2016, the two winners of the Leica Oskar Barnack Award 2016 were announced in the course of a gala award ceremony and exhibition opening in Berlin attended by more than 300 invited guests from around the globe.

The winner in the category ‘Leica Oskar Barnack Award 2016’ is Scarlett Coten who entered an impressive series of images with the title ‘Mectoub’. In her series, the French photographer shines a revealing light on the supposedly archetypal machismo of men in the Arab world. Her portraits draw the eye to the dichotomy between social conformity and personal desires. Scarlett Coten’s fascination for the various aspects of changing society in North Africa and the Middle East began in the days of the Arab Spring. Her images reflect a woman’s eye for composition that enabled her to capture extremely intimate portraits of the men she portrayed with her camera. With ‘Mectoub’, a play on words combining the Arab ‘maktub’, that stands for the inevitable in the sense of ‘It is written …’, and the French ‘mec’ a friendly slang expression for macho, Coten manages to take a subtle look beneath the veneer of traditional male roles of the Arab world. 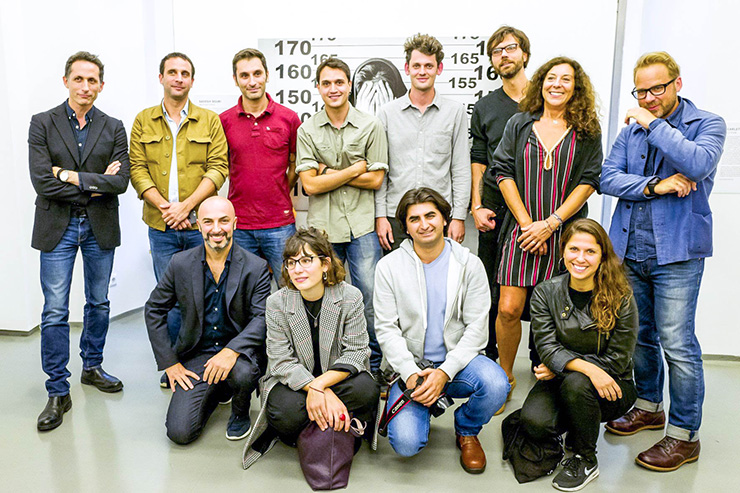 This ‘Leica Oskar Barnack Newcomer Award 2016’ went to photographer Clémentine Schneidermann for her series with the title ‘The Unbearable, the Sadness and the Rest’. In 2015, the Parisian-born photographer moved to the town of Abertillery in South Wales. She had already completed her studies in Newport and, in the course of a sojourn as photographer in residence, she began to document the way of life in the region. Although embedded in beautiful countryside, the region is burdened with immense economic and social problems. After the collieries were closed, the communities of the ‘Valleys’ of South Wales’ slid into a post-industrial crisis. Her project, ‘The Unbearable, the Sadness and the Rest’, combines the genres of documentary, portrait and fashion photography in extremely unusual ways.

2016 is the first time that prizes of 2,500 euros have been awarded to each of the other ten finalists in addition to the prizes for the winners in the two main categories.

For the first time, Leica Camera AG publicly presented the works of all twelve finalists in the context of a major exhibition in the ‘Neuen Schule für Fotografie’ as a part of the official programme of the European Month of Photography (EMOP Berlin 2016). 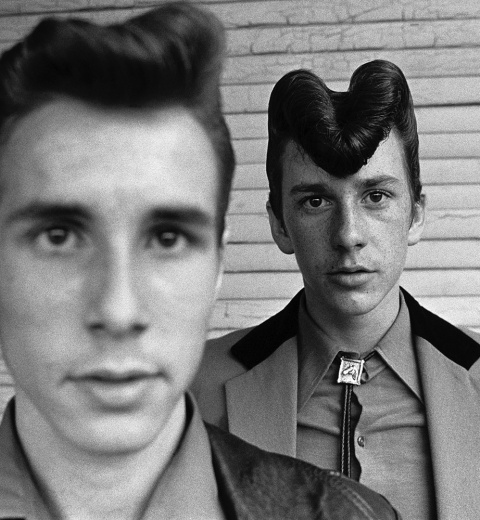 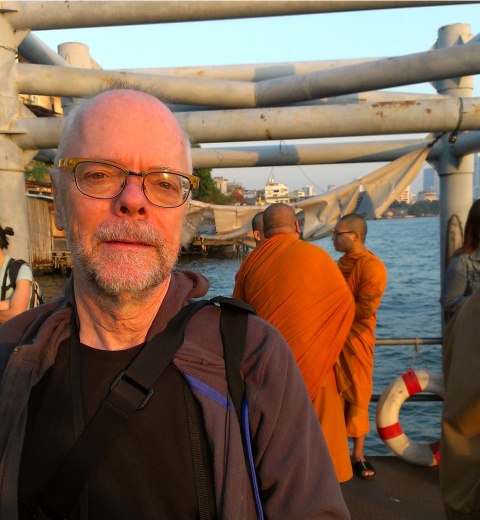 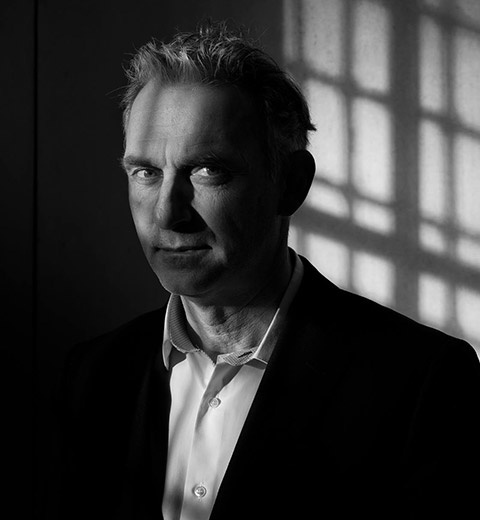