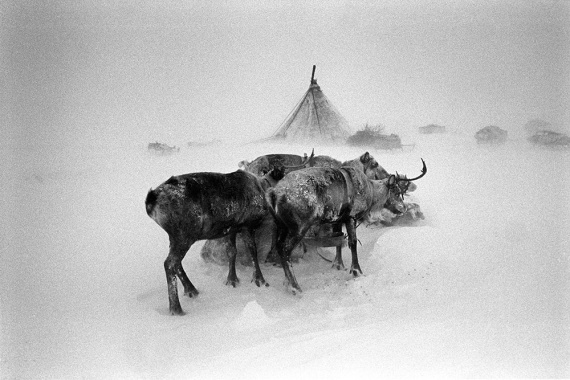 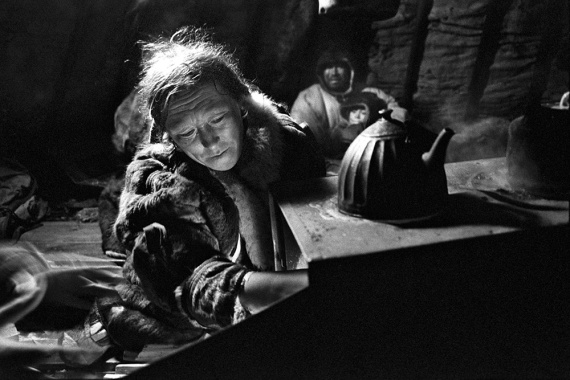 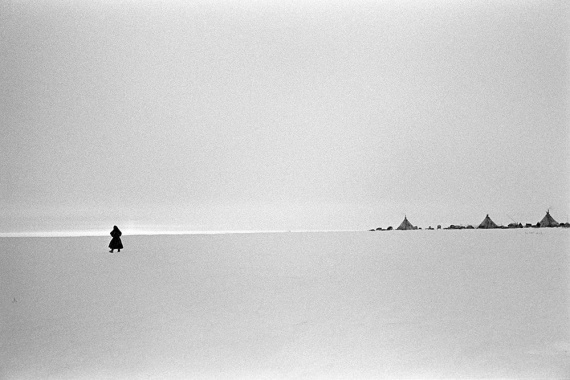 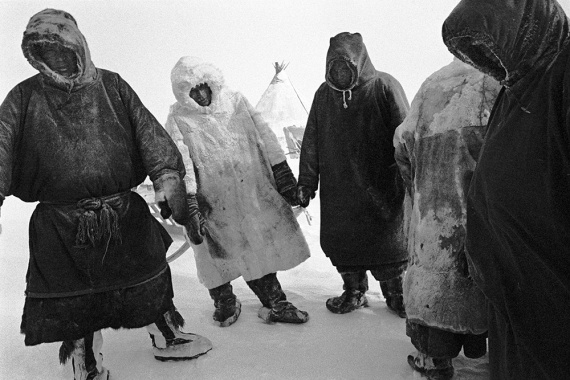 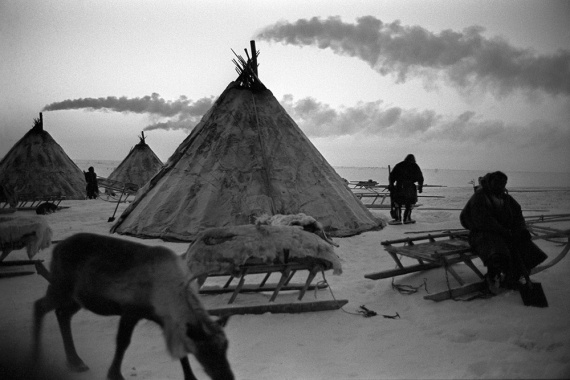 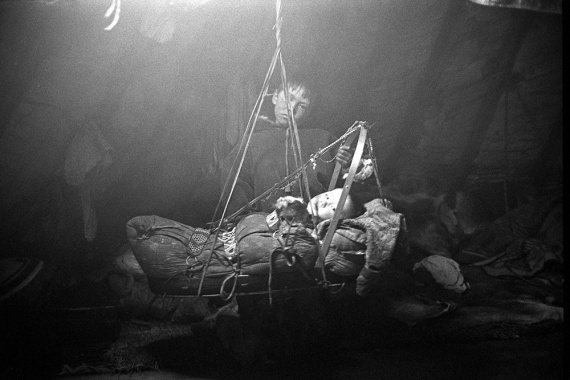 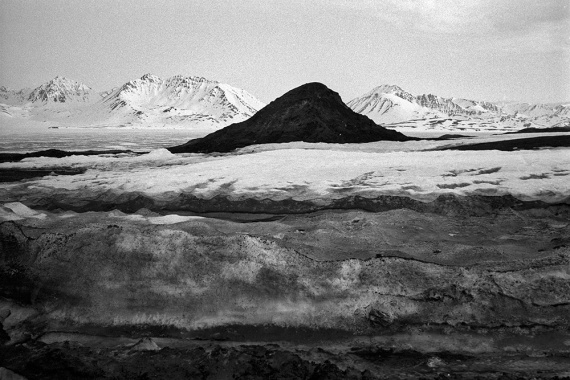 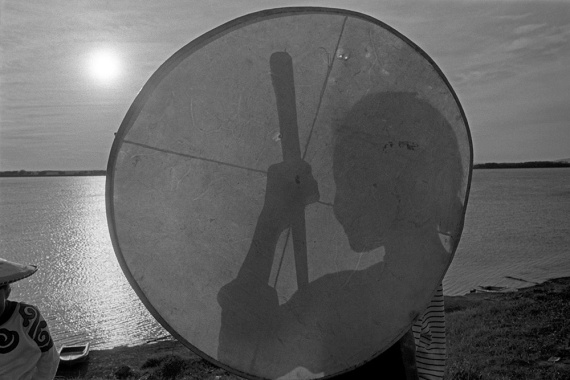 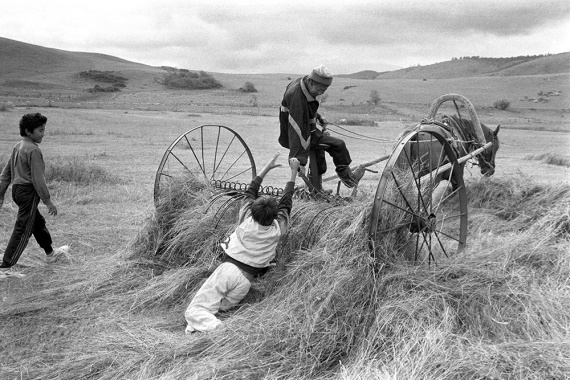 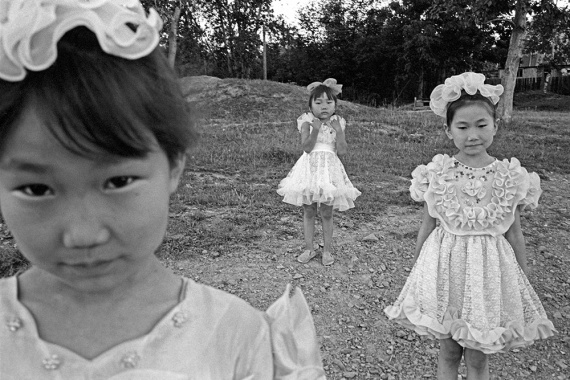 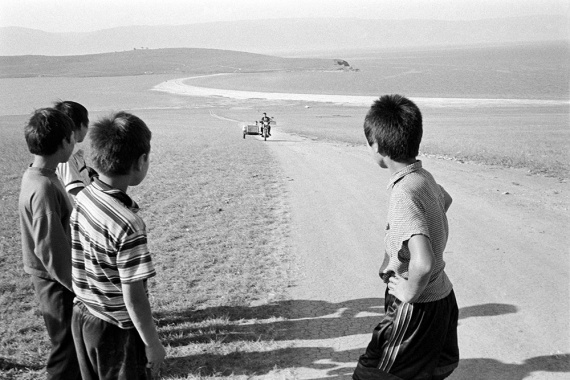 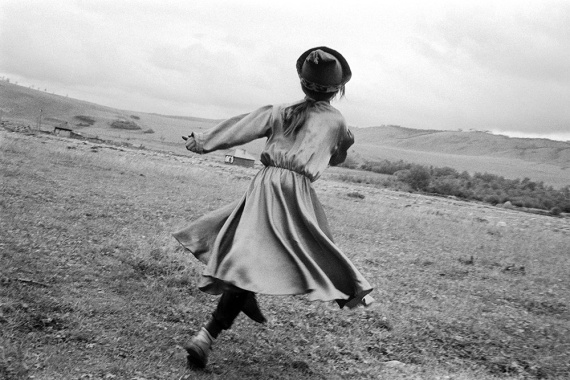 Unknown worlds in remote Russia: In 1999, French photographer Claudine Doury received the Leica Oskar Barnack Award for her black and white Peuples de Sibérie series. Since then, young people in between child and adulthood have become the emphasis of her work. This also applies to her Artek series, which appears in the latest issue of the M Magazine. Speaking in an interview, Doury talks about the meaning of photo awards, the influence of Edward Curtis and her shift to colour photography.

In 1999 you won the LOBA with a photographic project about minorities in Siberia. What did the award mean to you?
Claudine Doury: The LOBA was the first prize I received, with my first personal project People of Siberia, so it meant a lot to me and encouraged me to continue working in the way I chose: long-term projects, taking time and living with the people I wanted to photograph. With time my work has evolved and when I decided to work on my Artek series, I did it in a less documentary way. Step by step, I focused on the world in a more intimate way, like I did for my Loulan Beauty project in Central Asia, and with my Sasha series focussing on the passage of adolescence.

Why did you photograph Peuples de Sibérie in black and white?
Claudine Doury: When I decided to work on minorities in Siberia, I knew that I wanted to work in black and white because that photo project was conceived in relation to Edward Curtis’s work. I wanted to produce an account about native people in Russia, who are almost unknown but who are related in a certain way to the indigenous people of North America. Using black and white was a way to unify their roots and to give them not only a life but a memory.

Nowadays you photograph in colour. When did your approach change?
Claudine Doury: After the Siberian project, I started photographing at Artek, a former Soviet holiday camp, in colour. Since then I always work in colour. When I decided to photograph the teenagers at the camp in colour, I was following a feeling about the subject of adolescence. Colour means life, so it seemed appropriate to me. I decided on colour but a particular kind of colour – very soft and reserved, tending slightly towards monochrome. 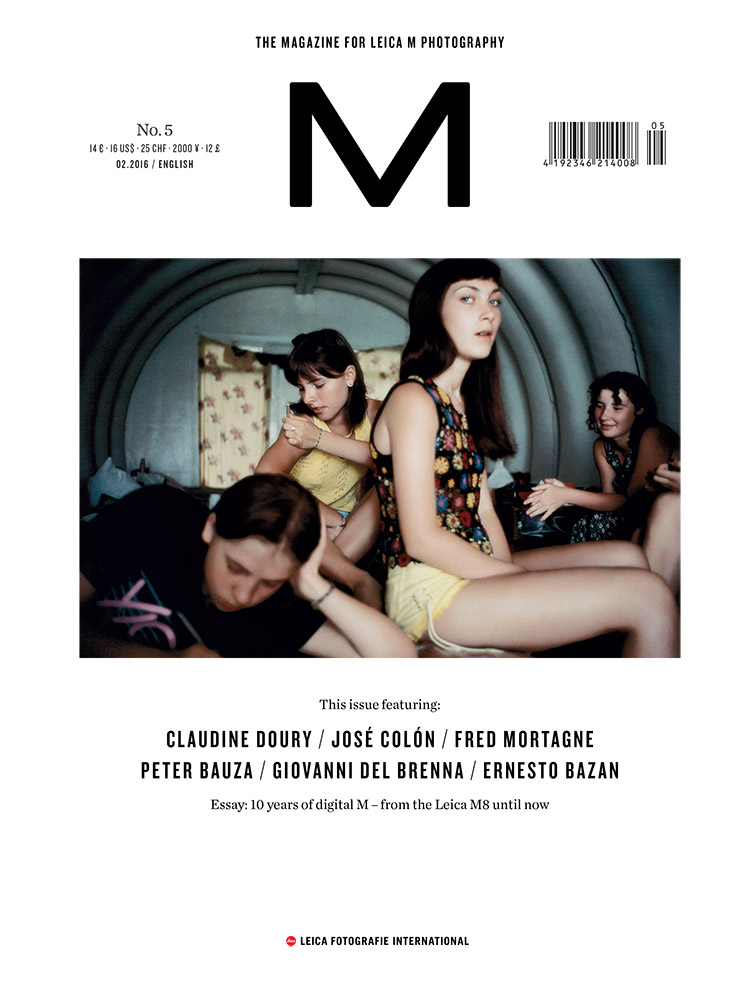 Beside the LOBA you also won the World Press Photo and the Prix Niepce. How important are they for a photographer?
Claudine Doury: I was very happy to win awards like the LOBA, the WPP and the Prix Niepce. It meant and still means a lot to me. When it comes, it encourages you and you need that kind of recognition from official authorities and professionals. It gives you confidence when you doubt. Awards are important throughout a whole career, because they keep you alive to your own eyes and in those of the public.

What are your next projects?
Claudine Doury: I’ve just finished my latest series L’homme nouveau. It’s a photo project about masculinity and what it means to become a man. This series is being exhibited right now in my gallery, La Galerie Particulière. I have different projects in mind but I want to leave myself some time before I dive into them.

Do you have a photographic motto?
Claudine Doury: I very much like Samuel Beckett’s words: “Ever tried. Ever failed. No matter. Try again. Fail again. Fail better.” It could be my motto for photography and for life.

A comprehensive collection taken from her Artek series in found in the M Magazine No. 5. 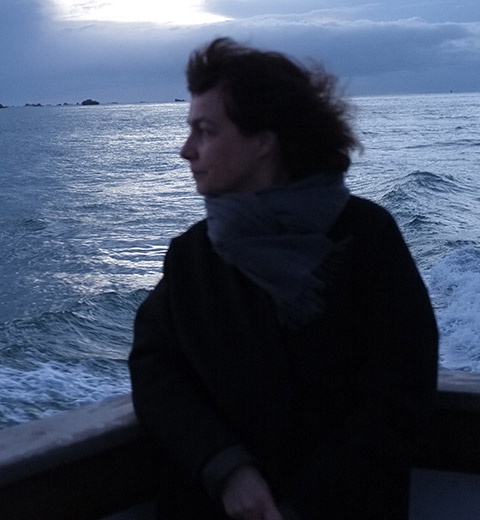 Though originally a journalist, Claudine Doury has been dedicated to long-term projects for many years now. Using subdued colours and poetic images, she deals with questions of memory and transition – in particular that sensitive turning point between childhood and puberty. Doury has received a number of awards, including the 1999 Leica Oscar Barnack Award for her work Peuples de Sibérie, and the World Press Photo 2000. In 2004 she received the Yann Arthus Bertrand Award, as well as the Prix Niépce. Her photographs can be seen all over the world in group and solo exhibitions, as well as important collections. Doury is represented by the Galerie Particulière in Paris and Brussels, and has been a member of the VU’ Photo Agency since 1991. 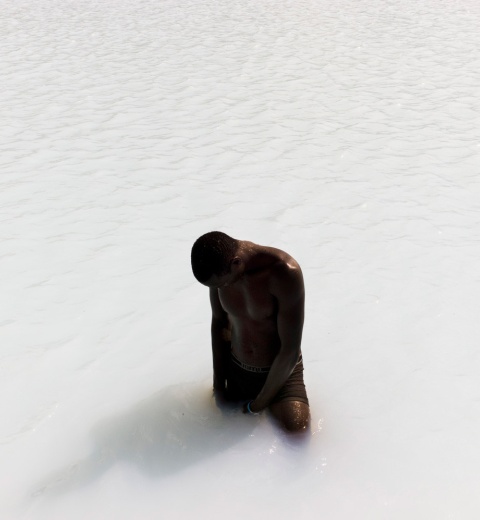 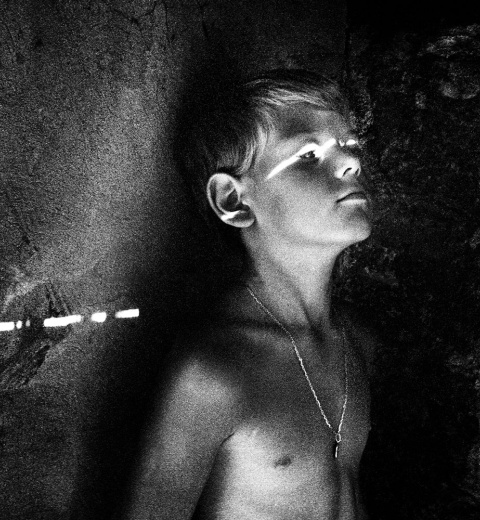 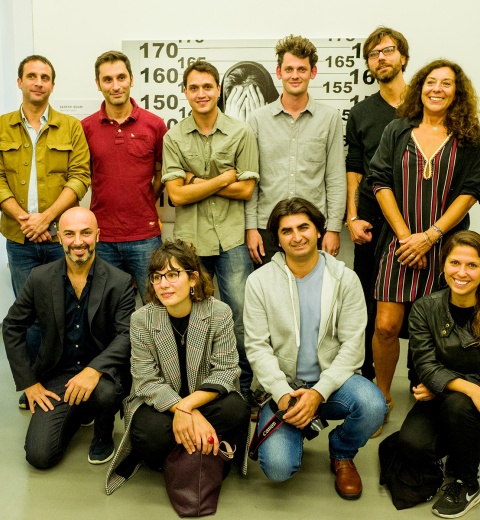