Interview with Douglas So

“The winning and finalist series are defined by their enormous diversity. Each photographer’s individual eye and their artistic interpretation of the competition theme – the relationship between people and the environment – makes every one of the series special in its own unique way,” says Karin Rehn-Kaufmann, Art Director and General Manager of Leica Galleries International.

Terje Abusdal from Norway gained the favour of the jury for his long-term project, Slash & Burn, about the Forest Finns, a nature-bound ethnic group in Norway. He can look forward to prize money of €25 000. For the Newcomer Award, it was the Ukrainian photographer Sergey Melnitchenko: his empathetic, intimate reportage about dancers in a Chinese club will be awarded €10 000. The winners also receive Leica M equipment worth €10 000. Each finalist receives €2500. The award ceremony will be held in Berlin on 13 September. The large exhibition of all twelve series will be on display from 14 September to 15 October 2017, at the Neue Schule für Fotografie in Berlin; after that, the winning series will be presented at Paris Photo, and during the PhotoLux Festival in Lucca, Italy, both in November. The exhibition will then move on to other locations. LFI spoke with jury member Douglas So, about his impressions of this year’s competition. 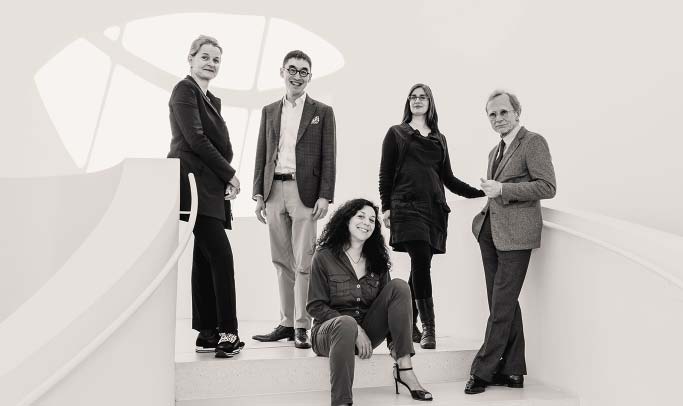 Tradition and mystique, origins and belonging, facts and fiction – Slash & Burn, the winning series by Terje Abusdal, deals with all of this. Was it also your favourite?

First of all, I wish to congratulate Terje Abusdal for the fabulous series Slash & Burn. In addition to all the qualities you described, the portfolio also manifests beauty and depth in a poetic sense. Every time I looked at the portfolio there was more to be discovered and appreciated. Slash & Burn received strong support from the jury during a highly competitive selection process.

Over recent years a lot about photography has changed – in what manner do you think that an award like the LOBA is still relevant today?

LOBA offers a reputable international platform for photographers – professionals and newcomers – to show their works, tell their stories and realise their dreams. The award is a proven benchmark of excellence. Not only is it relevant, the award is coveted by photographers who would like the world to see and appreciate their works. In many ways, the award remains one of the most important Halls of Fame of Photography.

The LOBA always deals with series – how important to you is the series in comparison to the individual picture?

I always love photo essays. Luck and coincidence could sometimes play a significant role shaping an individual image. It takes much more to build a coherent and aesthetically strong series to convey a powerful message or interpret a complicated issue which words and single images could not deliver.

“LOBA offers a reputable international platform for photographers – professionals and newcomers – to show their works, tell their stories and realise their dreams.”

This year’s Newcomer Award has gone to a reportage series on a difficult topic – an impressive piece of work for someone so young ...
The Chinese nightclub series is an unusual and difficult subject which is rarely seen or discussed anywhere. For a young and foreign photographer to capture these images must have been a daunting exercise. I was much impressed by his high quality, candid and strong documentary photography.

Is there anything particular that surprised you about the works submitted for this award?
I was pleasantly surprised by the wide variety of works submitted for the award. The photographers were clearly trying to convey to the jury, through their works, what they believe to be relevant, important and unique. The challenge for the jury, I felt, was how to compare apples with oranges at times, but the fruit basket in front of us was one of the most fantastic ones I have ever encountered!

You have already exhibited many great photographers in the F11 Foto Museum – what excited you about being part of the jury?
It was a wonderful privilege serving on the jury of the prestigious LOBA, which is very well known in the Asian photography world. I enjoyed looking at the portfolios and working with my fellow jury members, who were experienced, knowledgeable and observant.

If you could make a wish directed at future contenders – what would that wish be?
Prove that photography is one of the most beautiful of art forms. Please make my wish come true. 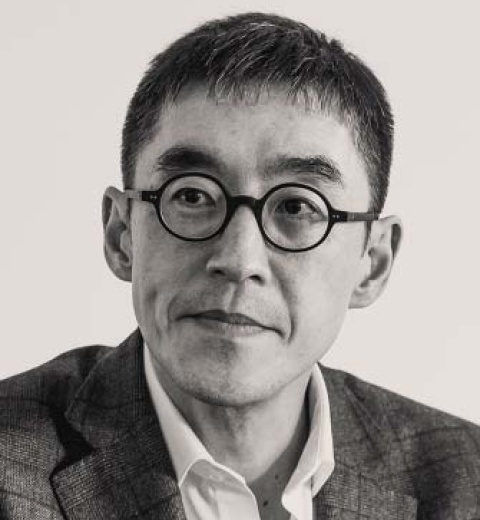 Jury member 2017, is founder and director of the F11 Foto Museum in Hong Kong