Mustafah Abdulaziz and Nanna Heitmann are the winners of LOBA 2019 – their outstanding reportages were more than enough to convince the jury. The photographer Steve McCurry was one of the jurors involved. We spoke with him about the challenges and significance of contemporary reportage photography.

“On behalf of the whole jury, I congratulate the winners of this year’s Leica Oskar Barnack Awards: Mustafah Abdulaziz and Nanna Heitmann. From a total of around 2300 submissions from 99 countries, it was these two who came through, convincing the jury with their strong, relevant and touching series,” says Karin Rehn-Kaufmann, Art Director & Chief Representative, Leica Galleries International. LOBA 2019 has, once again, brought together a broad range of contemporary photography; from artistic to classic reportage, we find every kind of powerful imagery representing the competition theme – the relationship of humanity to its environment.

The winner is honoured with 25 000 euros in cash and Leica M equipment valued at 10 000 euros; the newcomer winner receives 10 000 euros and a Leica M with lens. The ten finalists can look forward to 2500 euros each in prize money. The award ceremony will be held in Berlin on September 25. It will be preceded by an exhibition of all the winning and finalist series, at the Neue Schule für Fotografie, Berlin. This exhibition will run until October 25, 2019.

We spoke with photographer and LOBA jury member, Steve McCurry, about this year’s LOBA and his experiences during the jury’s deliberations. 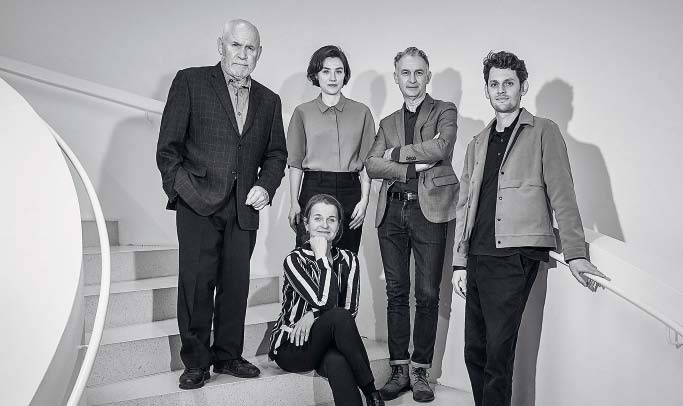 LFI: Mustafa Abdulaziz wins LOBA 2019 with a series on water. A topic of global concern, photographs of timeless beauty. Was this your favourite series?

Steve McCurry: It was really difficult to select among all the talented photographers who applied to LOBA 2019, because all the series highlight some of the most critical issues on the planet today. It’s important to give visibility to emerging photographers who are contributing to building a universal understanding of the environmental crisis and climate change. The aesthetic compositions and the relationships he has developed with his subjects emphasize the despair men and women around the world face at the lack of the most basic and necessary resource.

Abdulaziz’s project covers 32 countries – how difficult is it to show a meaningful series with only twelve pictures?

A good selection is the one with aesthetics and compositions that best illustrate your story. It’s a process that takes time, patience, and experience. Having covered 32 countries on a project, it seems almost impossible to tell that story in just 12 pictures. You always have to look at each picture and evaluate if it is advancing your story and the point you are trying to make.

Whereas Abdulaziz photographed around the world, Nanna Heitmann, Newcomer winner, went to ‘only’ one region in Siberia. Her reportage is made up of perceptive images from a distant world. Can this be called contemporary reportage photography?

Reportage photography is about whatever subject the photographer is curious about and believes important enough to spend a considerable amount of time and energy pursuing. In my view, there is not much difference in telling a story now from how it was 50 years ago. Many discussions are going on about reportage photography. Do we need classic reportage today? We need photographers to photograph what they are passionate about. There are so many important stories to be told. Our goal as reportage photographers remains universal; we want to impact the most people we can about a situation that has impacted us.

What do you expect of contemporary reportage photography?

Contemporary reportage photography deals in more creative ways with political, social, and environmental aspects of life. It tends to reach a larger audience, as it goes beyond magazine publications. Nowadays, reportages appear in exhibitions, books, even projections, or in the street. I truly believe that any walls, papers, books, or Internet sites that show the world we live in can help educate people. LOBA plays an active and positive role in this effort.

“Reportage photography is about whatever subject the photographer is curious about and believes important enough to spend a considerable amount of time and energy pursuing.”

Most of this year’s finalists seem to have focussed on ‘classic’ reportage issues. Is this what photography should be about?

I can’t think of anything more important than documenting the forces that impact the people on our planet. Photography – like painting, literature or sculpture – should be characterized by freedom and artistic expression. However, I tend to gravitate more towards stories that explain the world to me through someone else’s lens. There are such important stories to be told in the times in which we live … stories that are profoundly important: race, migration, climate change. They are the subjects we need to explore.

And your wish for future contenders or young photographers?

My wish for them would be that they find their passion and pursue it with all of their curiosity, strength, and endurance. 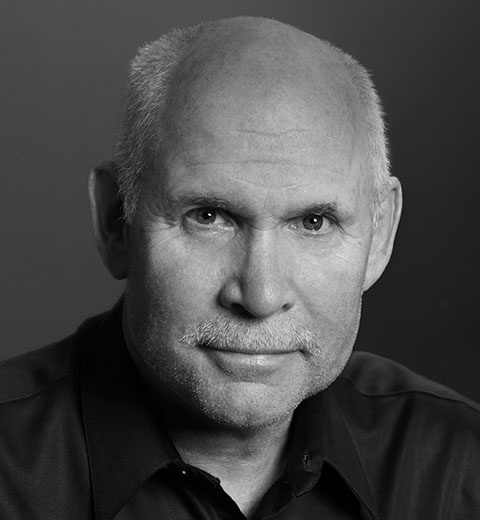 Steve McCurry has been one of the most iconic voices in contemporary photography for over three decades, with scores of magazine and book covers, over a dozen books, and countless exhibitions around the world to his name.

Born in a suburb of Philadelphia, Pennsylvania; McCurry studied film at Pennsylvania State University, before going on to work for a local newspaper. After several years of freelance work, McCurry made his first of what would become many trips to India. Traveling with little more than a bag of clothes and another of film, he made his way across the subcontinent, exploring the country with his camera.

It was after several months of travel that he found himself crossing the border into Pakistan. There, he met a group of refugees from Afghanistan, who smuggled him across the border into their country, just as the Russian Invasion was closing the country to all western journalists. Emerging in traditional dress, with full beard and weather-worn features after weeks embedded with the Mujahedeen, McCurry brought the world the first images of the conflict in Afghanistan, putting a human face to the issue on every masthead.

Since then, McCurry has gone on to create stunning images over six continents and countless countries. His work spans conflicts, vanishing cultures, ancient traditions and contemporary culture alike - yet always retains the human element that made his celebrated image of the Afghan Girl such a powerful image.

McCurry has been recognized with some of the most prestigious awards in the industry, including the Robert Capa Gold Medal, National Press Photographers Award, and an unprecedented four first prize awards from the World Press Photo contest. The Minister of French Culture has also appointed McCurry a Knight of the Order of Arts and Letters and most recently, the Royal Photographic Society in London awarded McCurry the Centenary Medal for Lifetime Achievement.

McCurry has also published numerous books between 1985 until today.