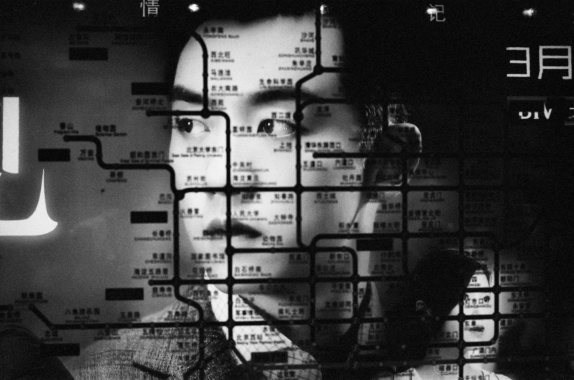 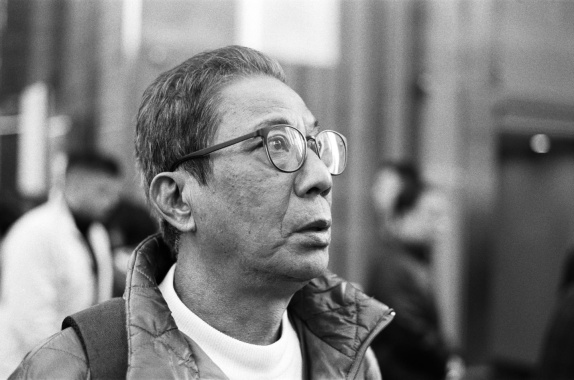 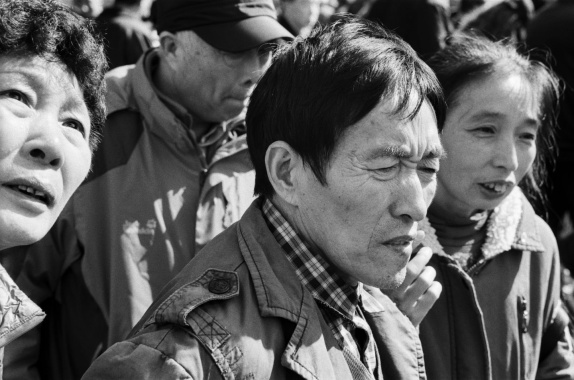 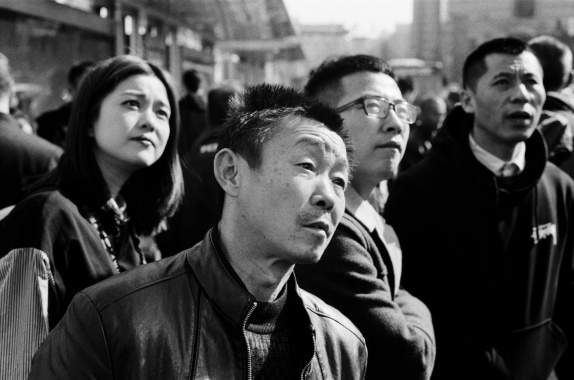 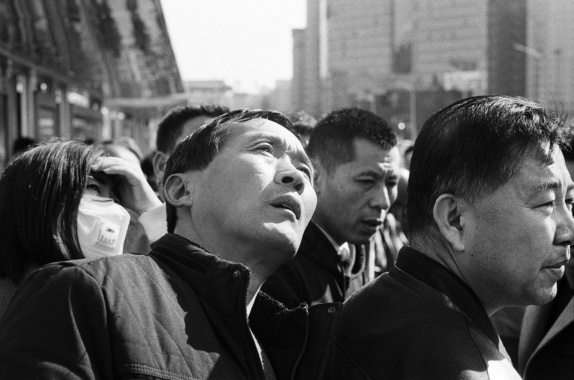 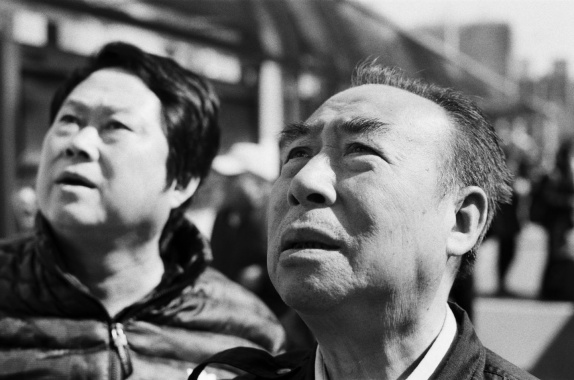 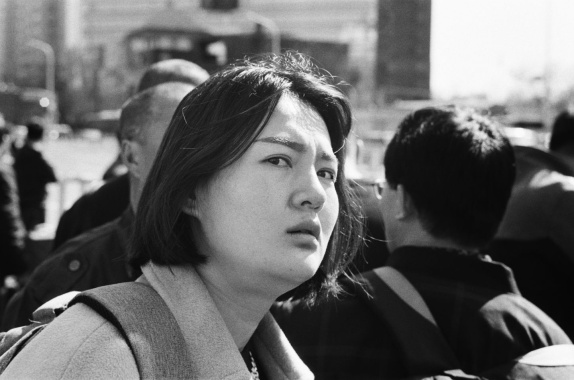 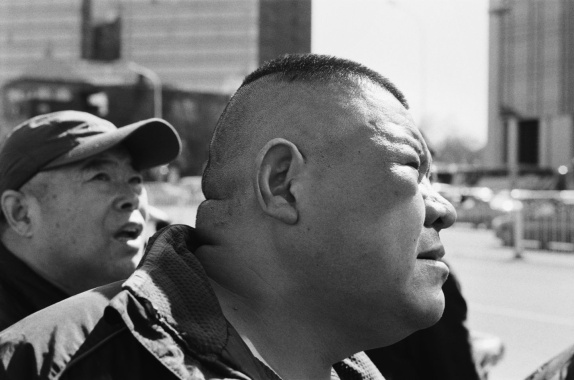 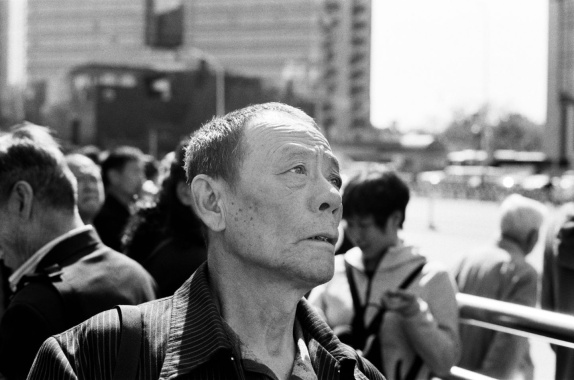 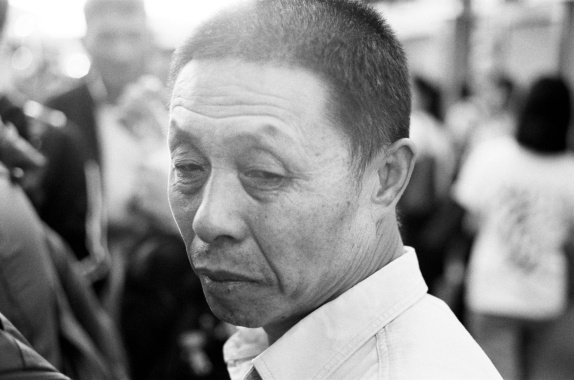 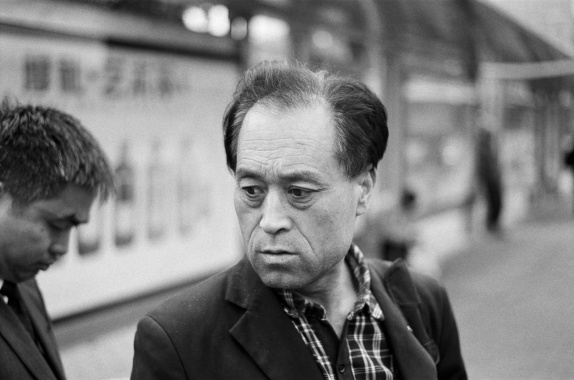 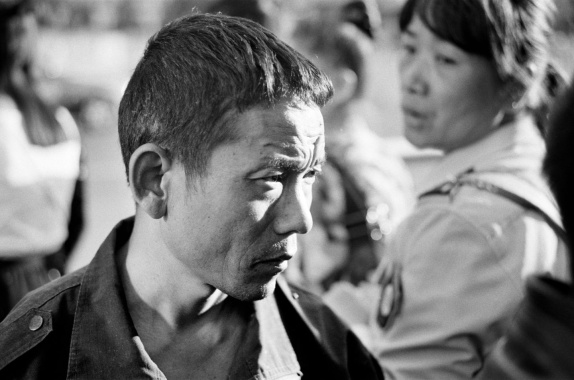 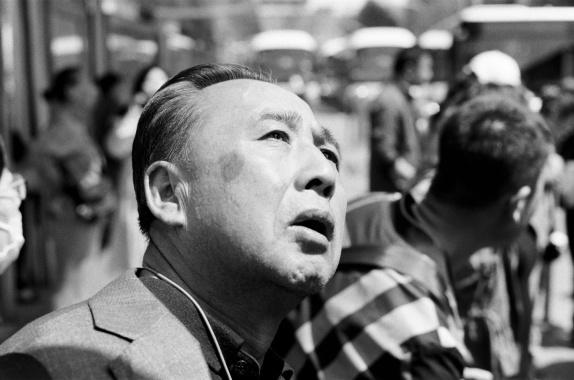 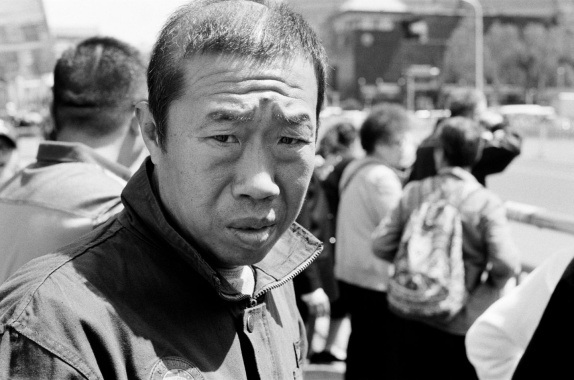 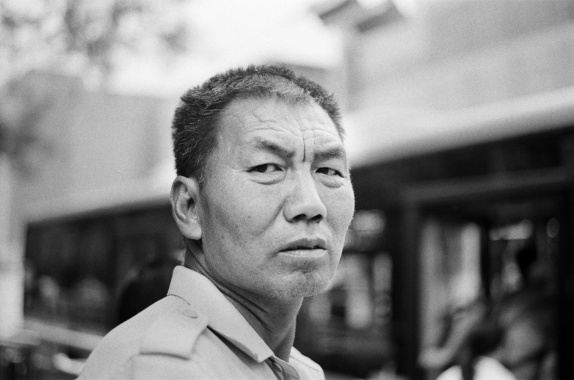 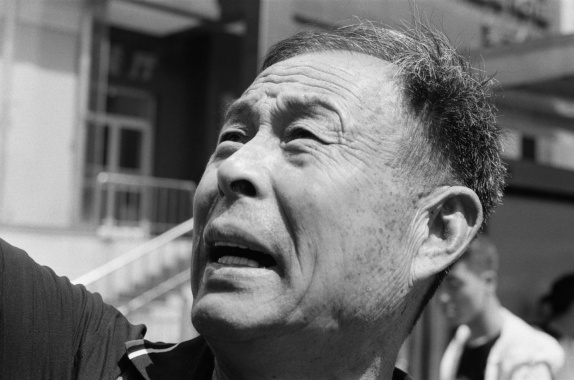 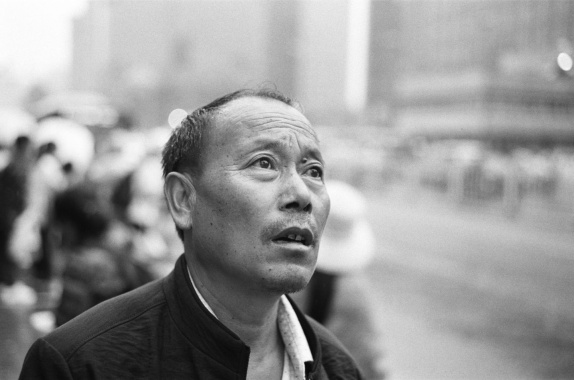 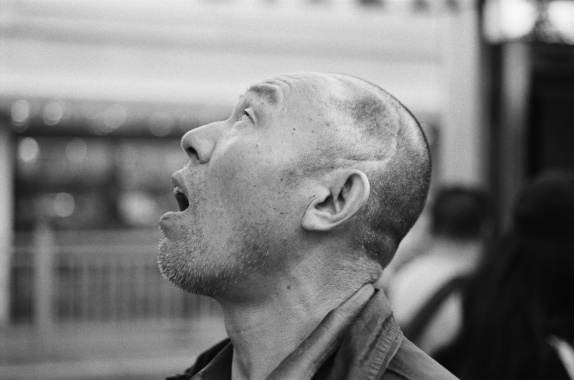 What is Bertrand Meunier actually up to these days?

Twenty years ago, the French photographer won the Leica Oskar Barnack Award for his series, “Erased”. In his black and white images, he reported on the economic decline of the large industrial cities in China, and the consequences for the people living there. The exploration of Chinese themes remained a central theme in his work thereafter. We present his current series, “REC”. His visual language has changed, but not his camera technique. For the new series he also worked with a Leica MP (35mm) and a Leica M6 (50mm).

What is it you especially appreciate about analogue, black and white photography?

With black and white you have sufficient colours, a large range of grey tones. And I like to use and make my own developer for my films.

Your LOBA award-winning series did not seem like a work of classic photojournalism; instead you opted for a cinematographic approach. How would you describe your style?

I suppose I’m not a big fan of photojournalism. I’m just afraid to be too direct without any nuances. I grew up with the cinema. I started photography because of Tarkovsky and Bergman; I love the poetry of those film directors. They don’t impose a big statement on the viewer. Maybe I like to build my work as something not too direct. Everything has to fit with my own photographic style and the strange kind of atmosphere.

In “Erased” you showed certain Chinese phenomena that tended to be overlooked at the time.

Yes, “Erased” was a photographic construction to describe the end of the collective (Maoist idea) of Chinese society. It also dealt with the fact that Chinese society doesn’t have a memory or, to be more precise, Chinese society doesn’t know the entire reality of its own history. China erased some critical political moments. Chinese people grow up without a complete knowledge of their country’s past and history. My series was an attempt to maintain the memory of the workers’ state, even if it was the last breath of the Maoist utopia.

“‘REC’ is a new attempt to describe the reality of contemporary Chinese society. The whole of society is under control. It is a fact. Your face is monitored, recorded and the freedom to be alone belongs to the past.””

How does the new series, “REC”, connect to your work from earlier years?

Well, through these pictures, I want to draw attention to the fact that Chinese society is completely monitored and recorded. Everyone is under the scrutiny of the government. Everyone can be watched, controlled and recorded. All Chinese citizens know this. You have cameras and screens everywhere. It’s a new collective, political form to control the whole Chinese population.

Where did you photograph the images for the series?

At railway stations in Beijing. The idea behind this was to take photographs reflecting the political system in a central location. Since Xi Jinping has been in power, the situation in China has changed radically. It’s terrible. There’s no more individual freedom. It’s becoming more and more difficult to be yourself in China. Everyone is afraid of making a mistake.

How did you get through the last year?

In addition to producing “REC”, I was working with my own family’s Covid situation. I’m still working on that. The series is called “Les déracinés” (roughly “The Uprooted”). I’m also working on a project on the border between France and Luxembourg and I’m finishing a documentary about a prison in France. So, I’ve been really busy.

Are you planning to present the “REC” series as a book and an exhibition?

Yes, I am working on that. The French National Library, BNF, has just bought some prints for the national collection.

When was the last time you were in China and when do you plan to return there?

Thank you very much your time. 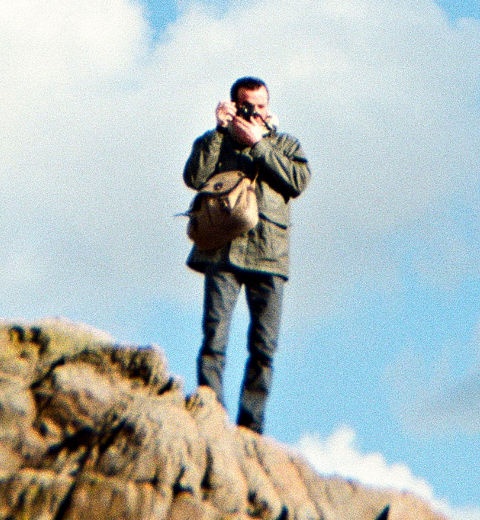 Bertrand Meunier was born in Nevers, in the centre of France, in 1965. He began teaching himself photography in 1993. His long-term dealings with China were revealed in the 2005 photo book “Le sang de la Chine” (“The Blood of China”). He has filmed numerous documentaries on a variety of countries and subjects. His work has been exhibited and has received a number of awards. He is a member of the Tendance Floue photographer collective. Meunier lives and works in Paris.