The border between Mexico and the United States is 3200 kilometres long. There have been fences and walls there, since long before Donald Trump; yet now there are signs of change. For his Borderlands project, Francesco Anselmi took a look around on the American side: what is life like in the shadow of the wall?

Francesco Anselmi was born in Milan in 1984. He studied at the International Center of Photography. He has already been a Leica Oskar Barnack Award finalist in 2014. Anselmi lives alternately in Milan and in New York. 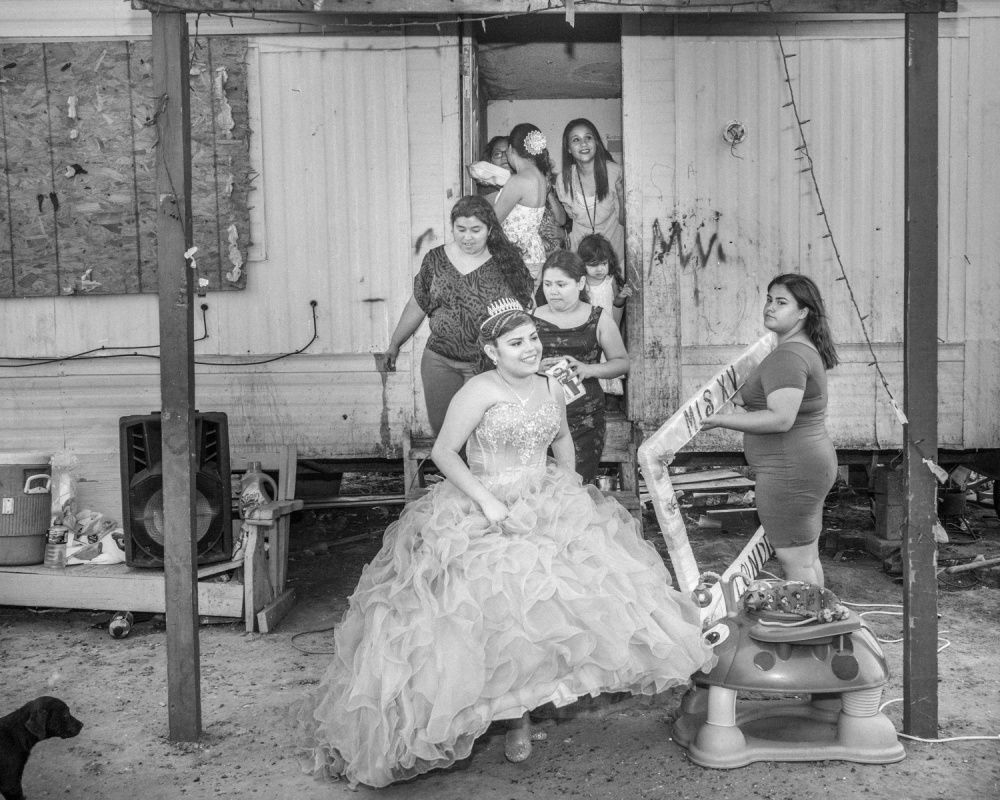 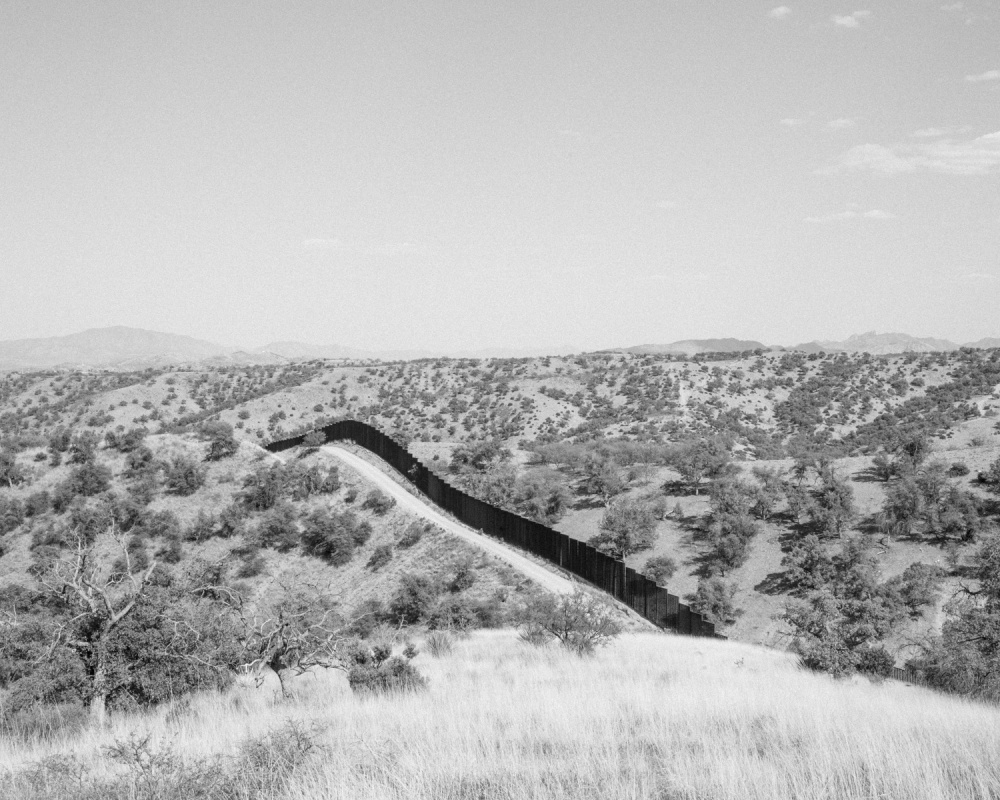 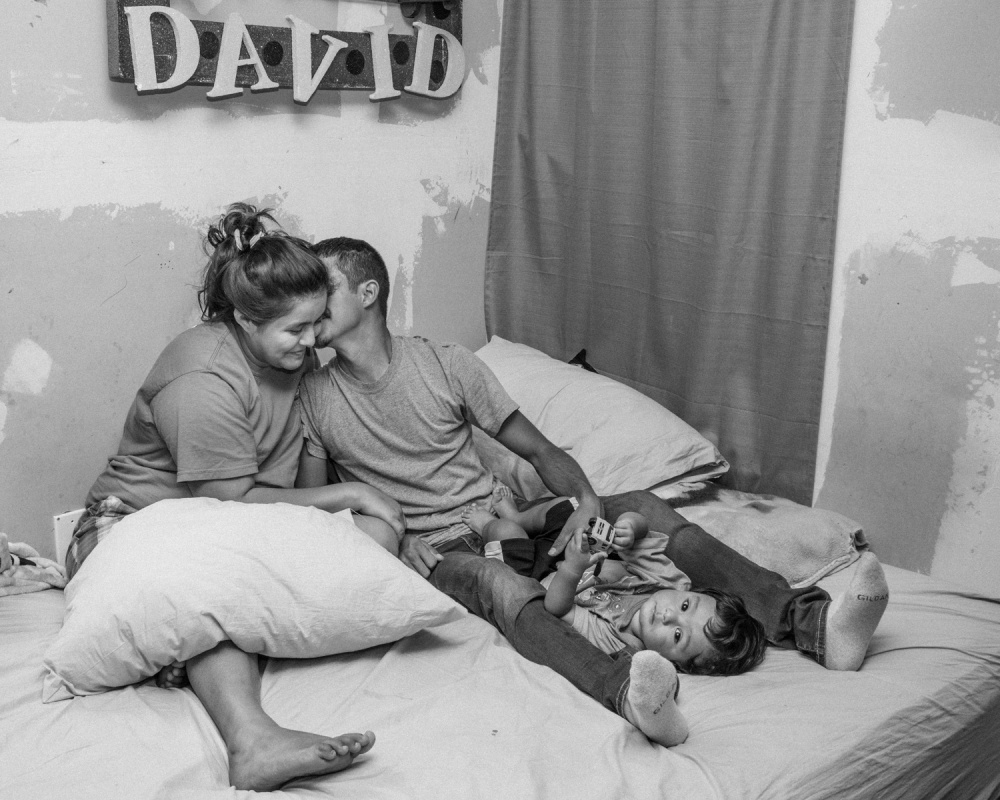 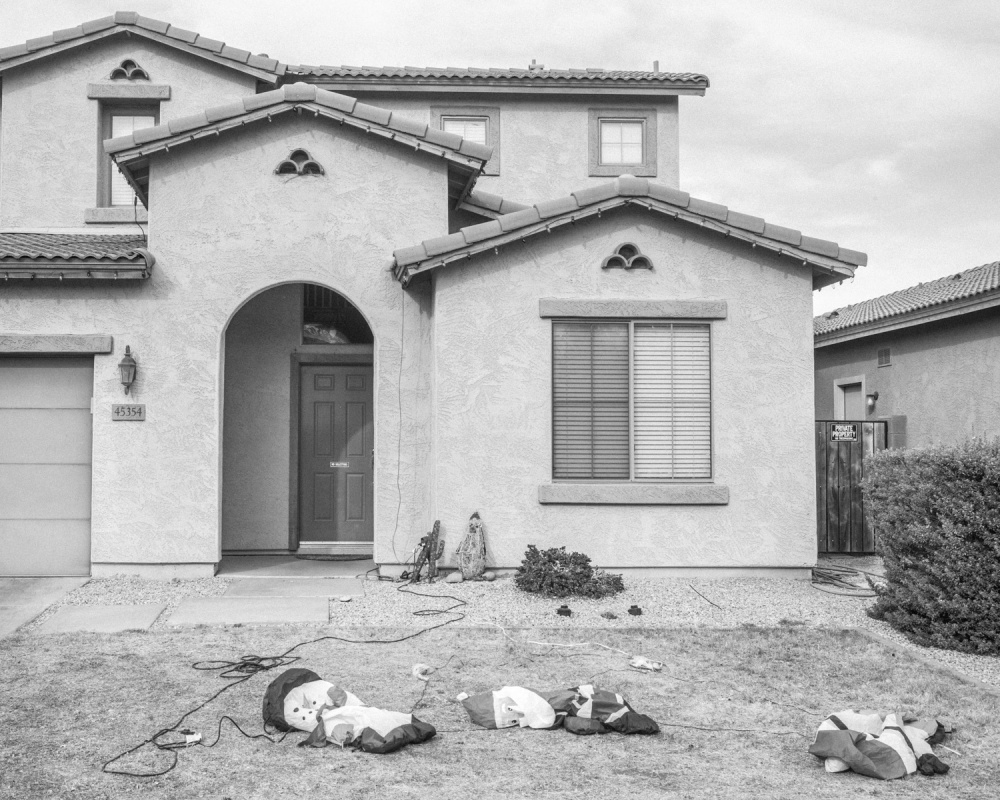 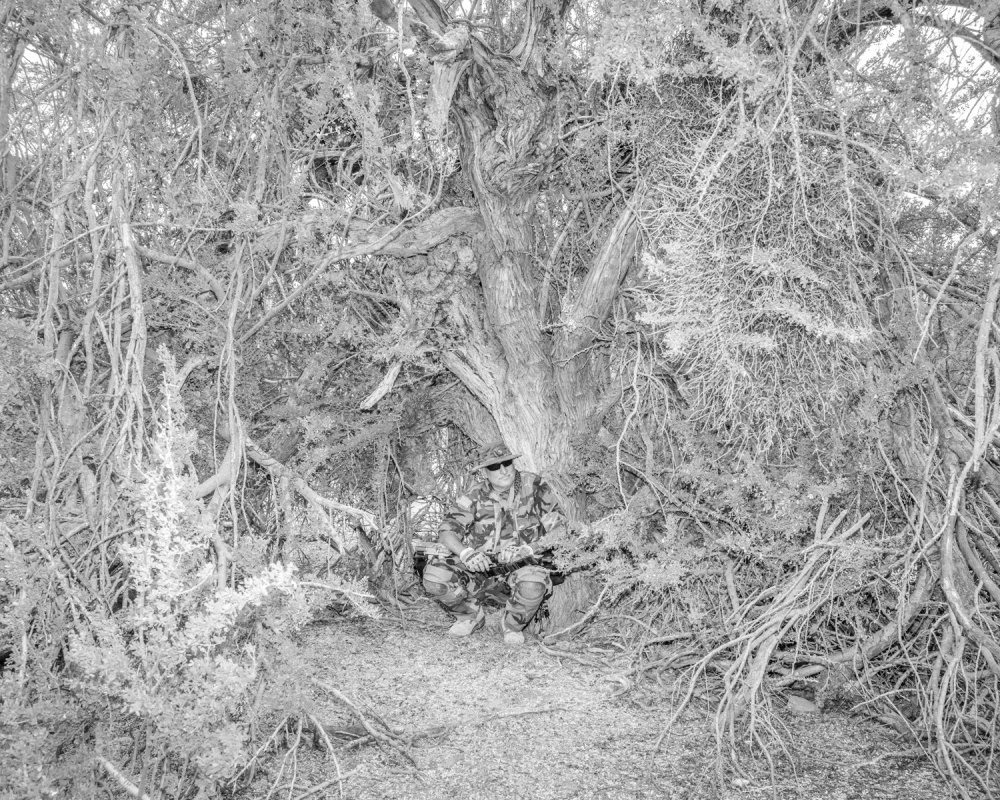 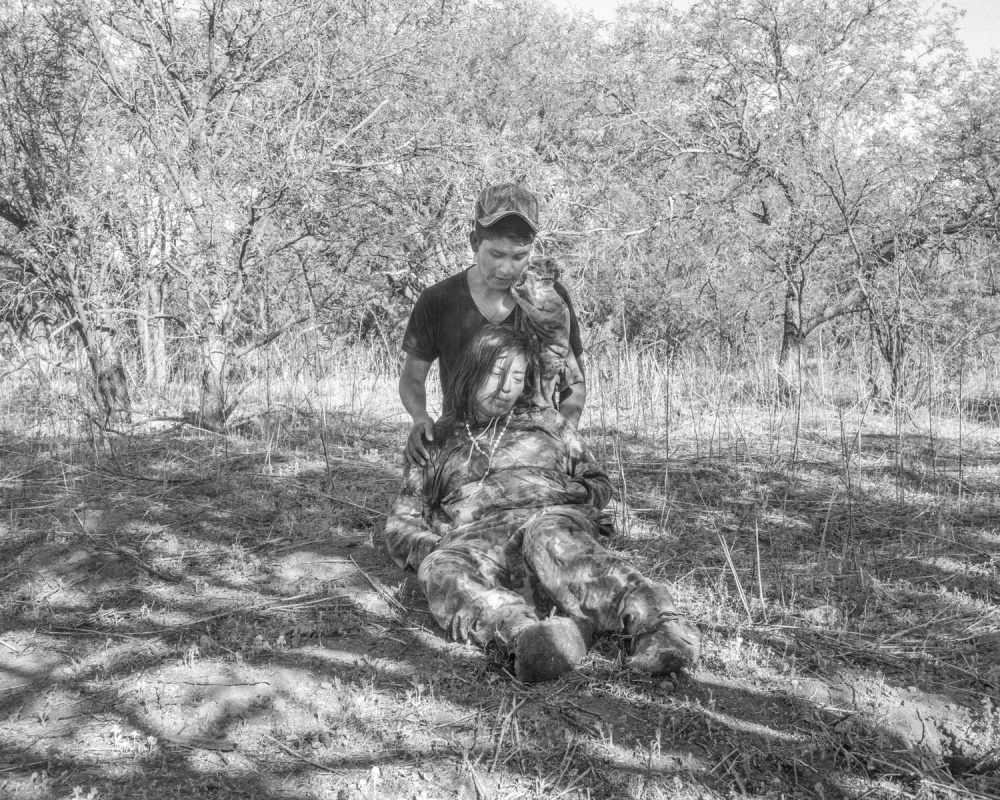 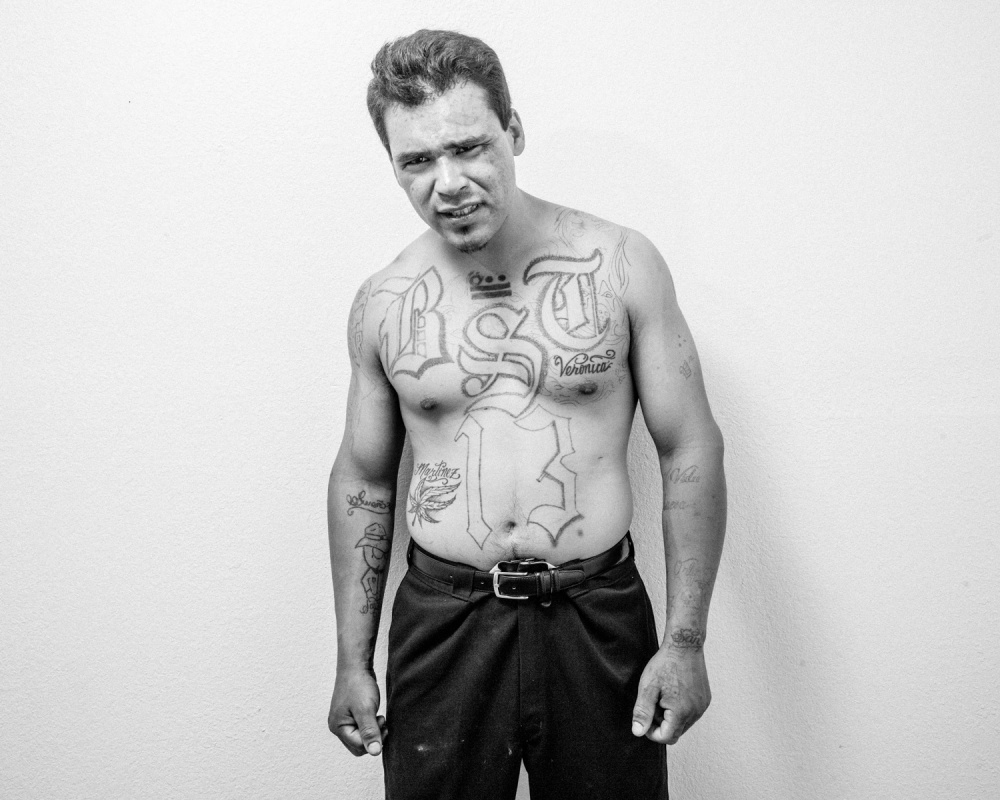 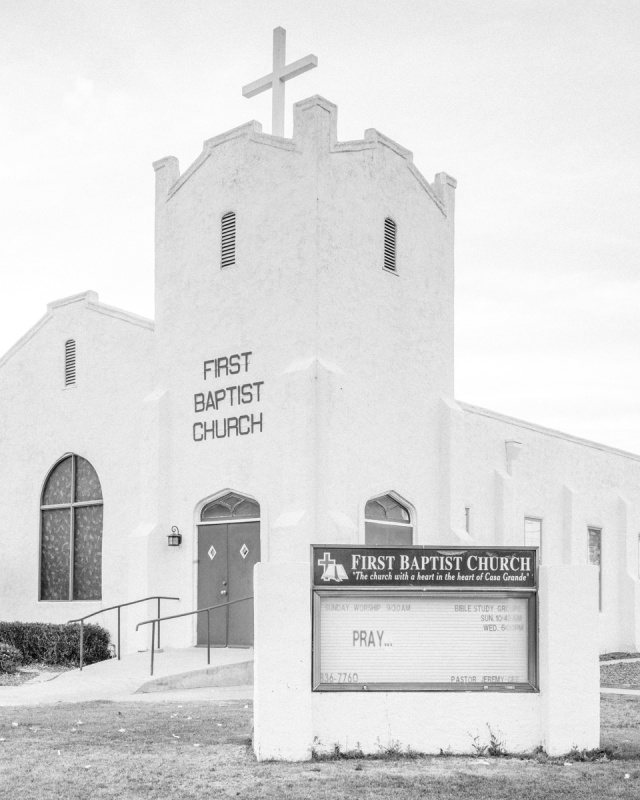 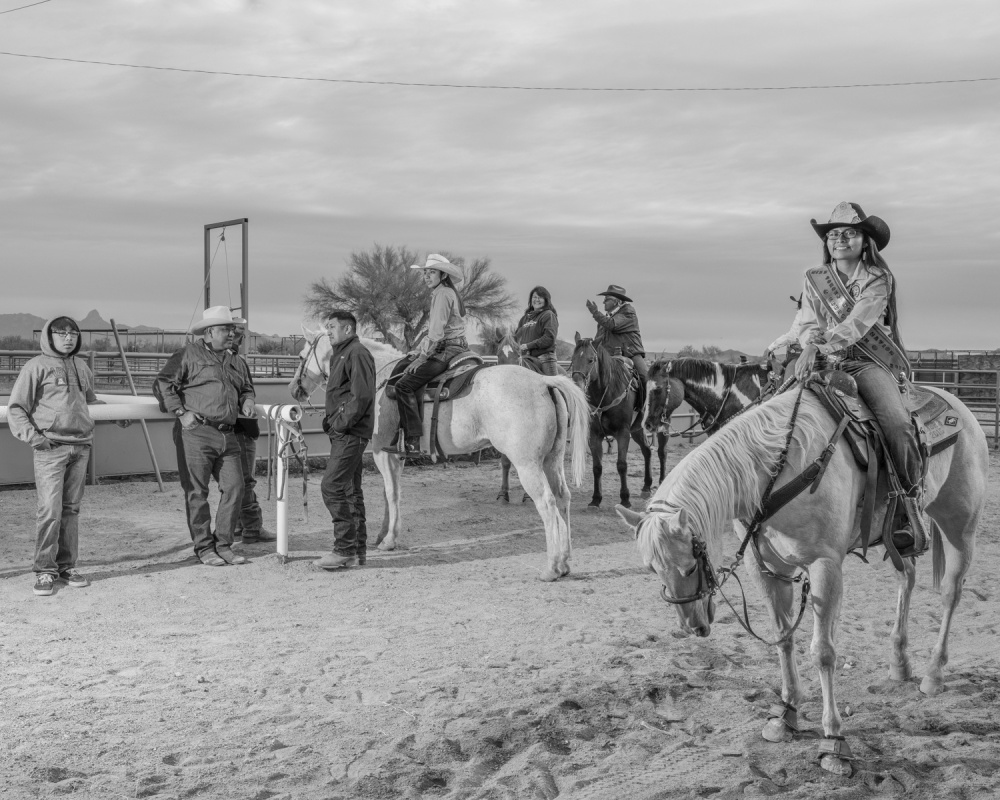 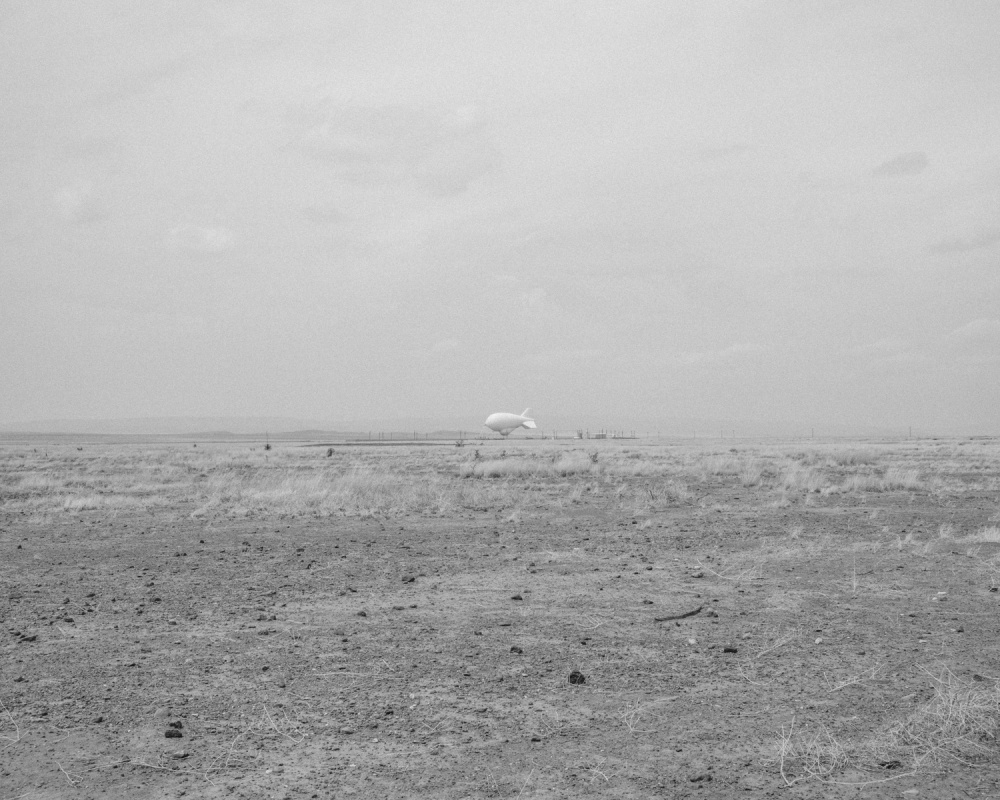 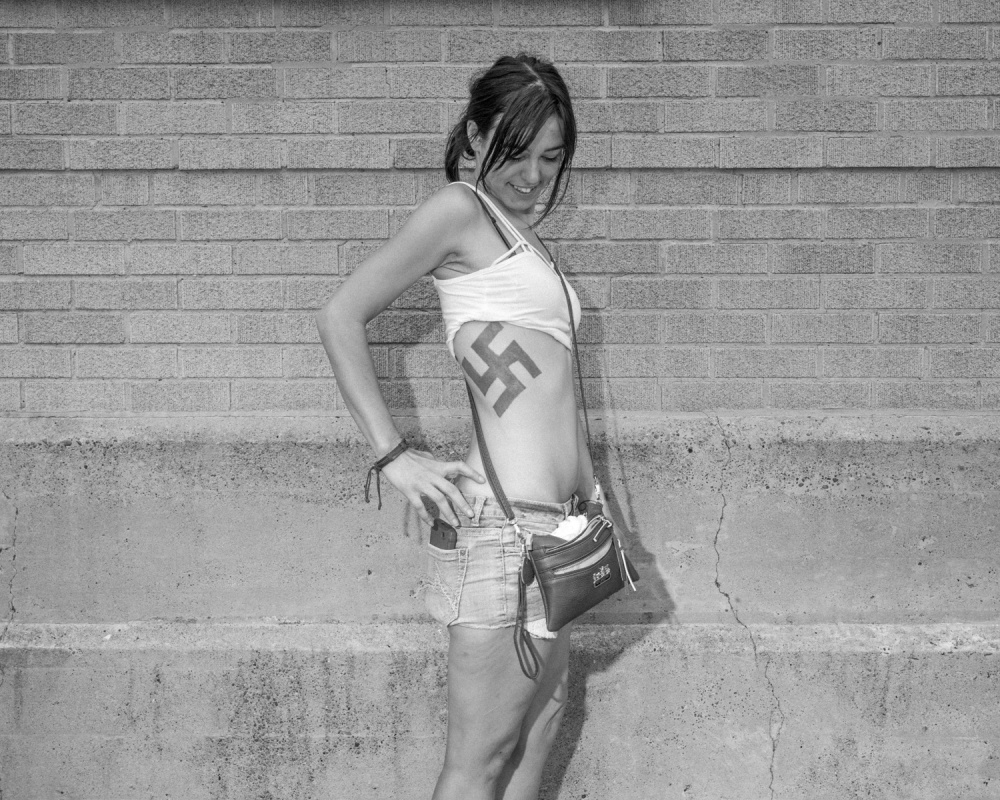