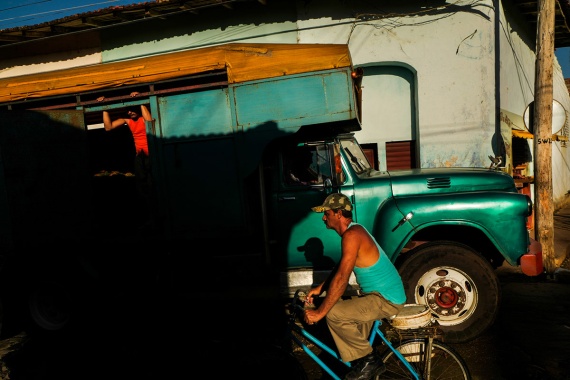 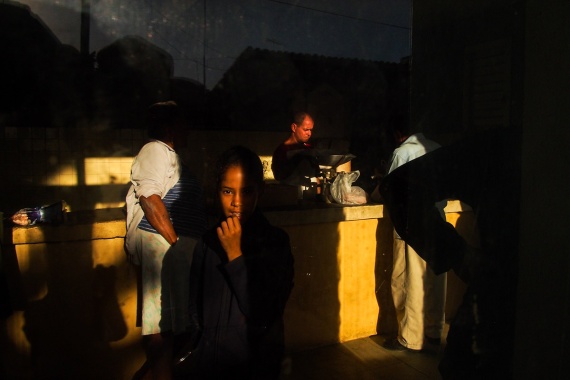 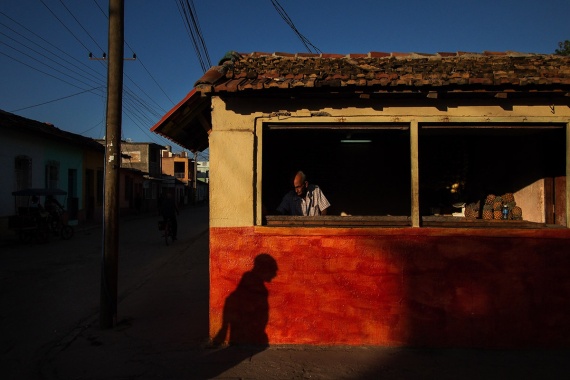 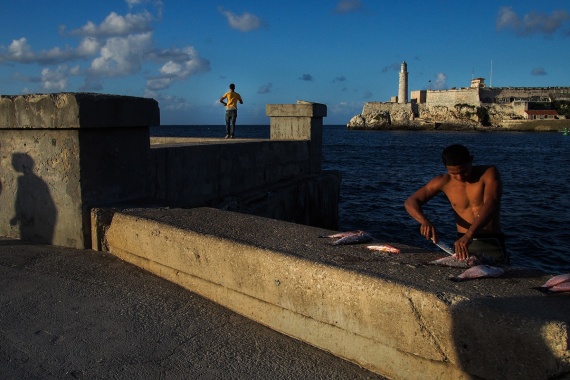 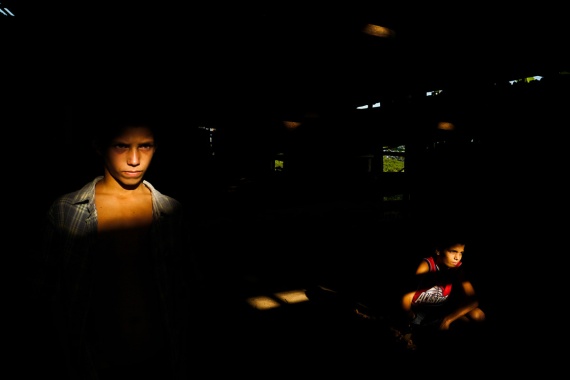 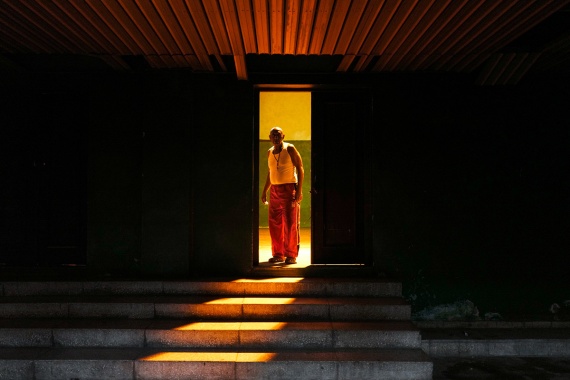 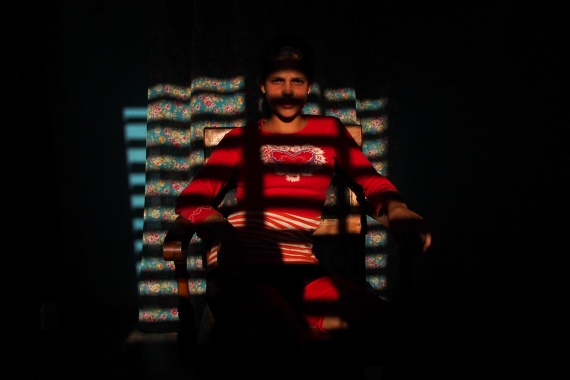 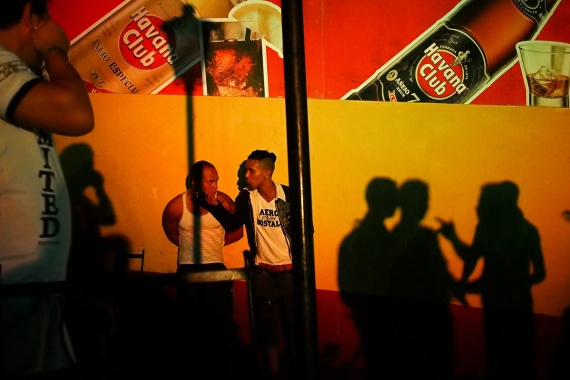 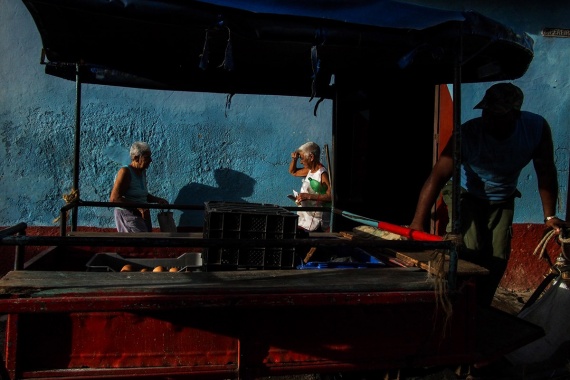 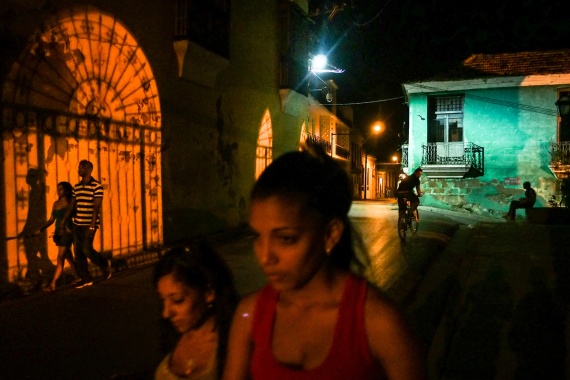 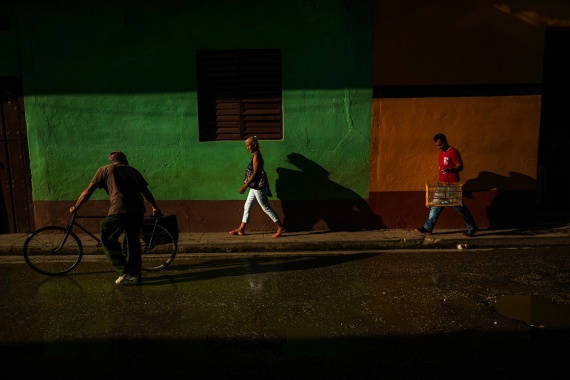 “Soul” y Sombras – ‘Soul and Shadows’: the title of Fulvio Bugani’s series may sound bleak, but his pictures are anything but – strong colours, bright lighting and, of course, the resulting deep shadows. The Italian photographer’s pictures are as rich in contrast as the Cuban soul he went searching for.

Fulvio Bugani has never doubted that Cuba has a lot more to offer than what you see in travel brochures or hear on the news: he has already been working on his project to capture the soul of Cuba in photographs for five years. Looking for more than just the superficial image, Bugani first travelled to the Caribbean island in 2003: he was immediately captivated by the country, its wildlife, its cities and, above all, its people. He made Havana his second home and hung out with the locals.

“The real treasures of Cuba are the people themselves and their way of life.”

With the aim of capturing their diversity, Bugani created a colourful series of complex pictures with a strong alternation and interaction of bright light and deep shadows. Some of his protagonists are accompanied by their shadows, so that they step onto Bugani’s stage twice, while others are just represented with a portrait. His compositions always show the interplay of various levels of light and shadow, and, with the strong colours of the house walls, create a multi-layered overall image – as diverse as Cuban society itself. 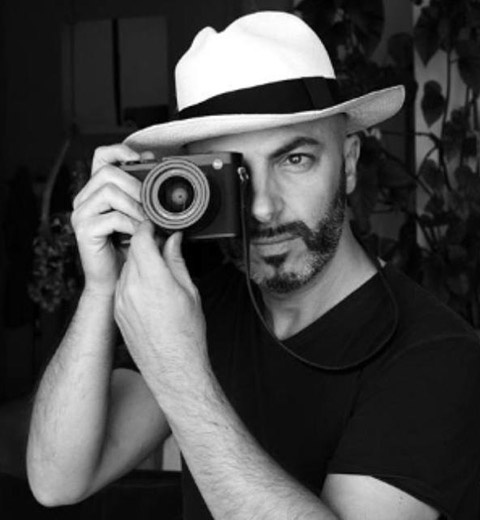 Born in Bologna in 1974, Fulvio Bugani became interested in photography as a child. About 20 years ago, he turned his hobby into his profession and has been running Fotostudio Image in Bologna since 1999. Bugani works with, among others, Amnesty International and Doctors Without Borders. In 2015 he came in third in the Contemporary Issues category of the World Press Photo Award, with a picture from his series on transgender in Indonesia.