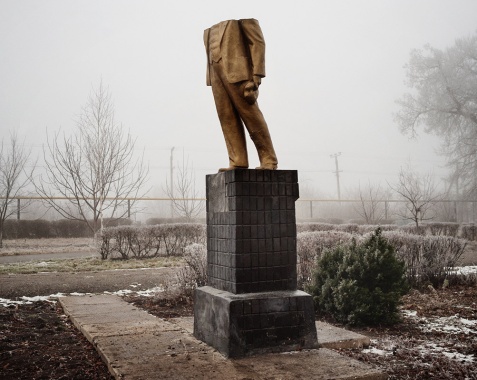 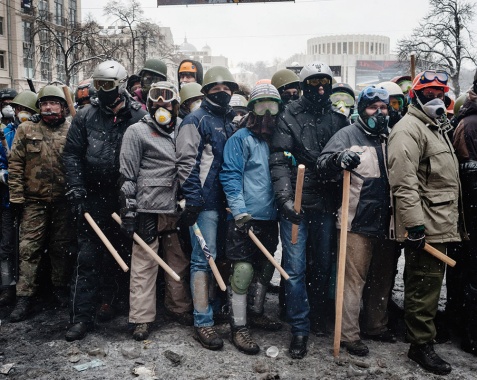 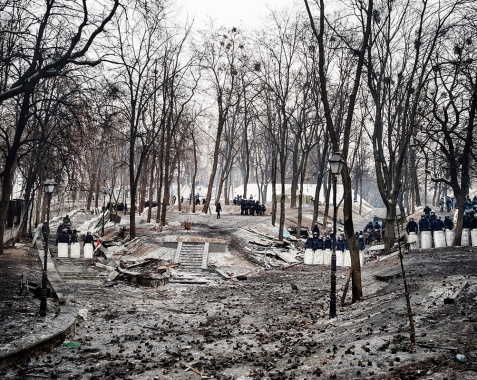 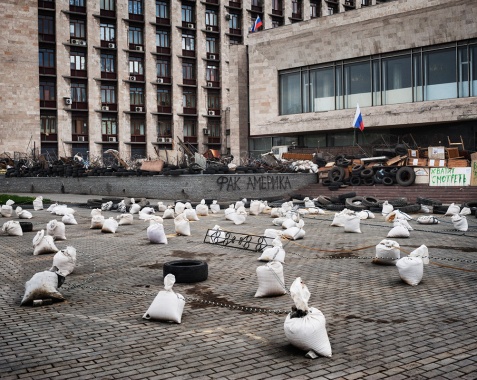 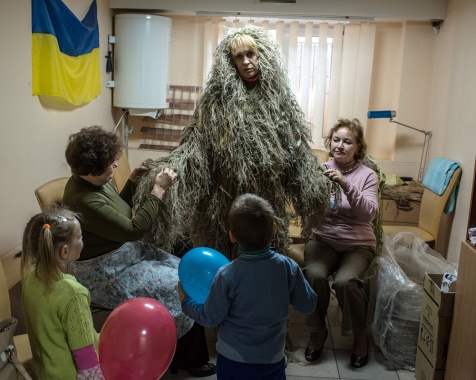 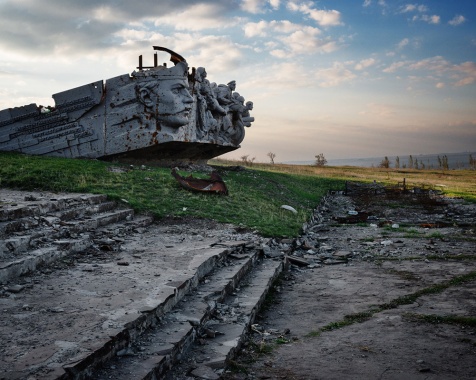 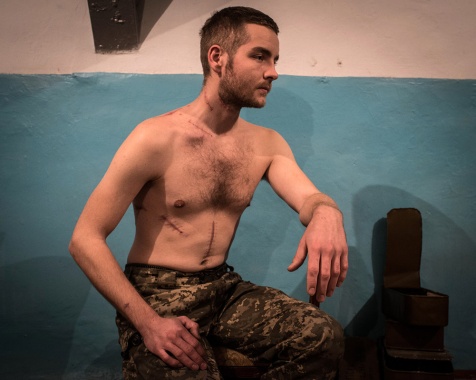 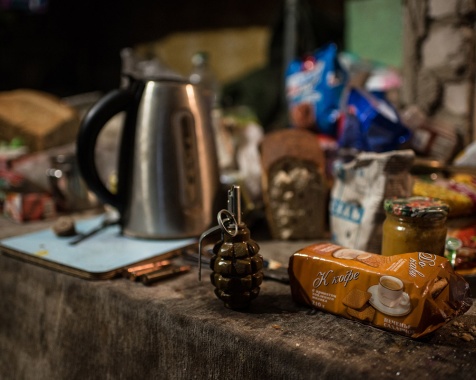 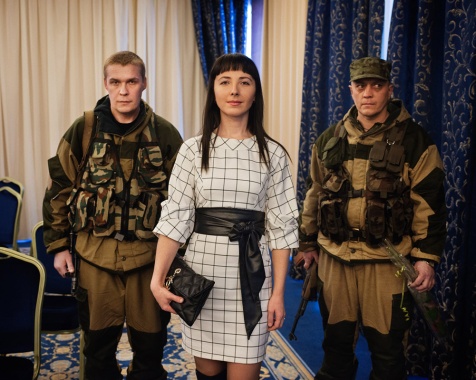 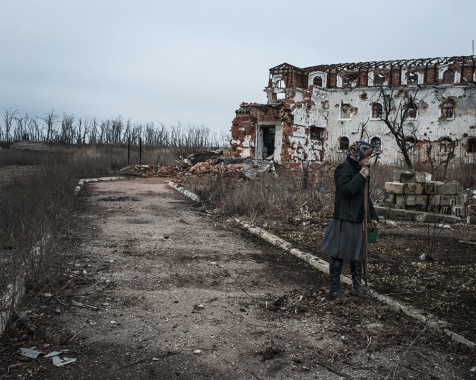 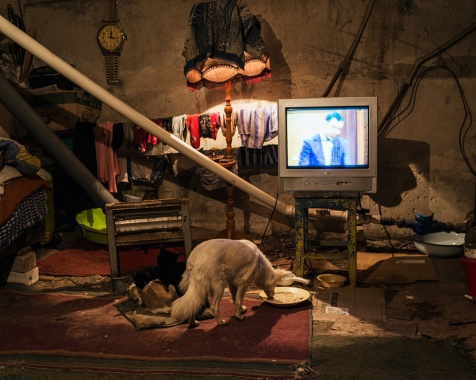 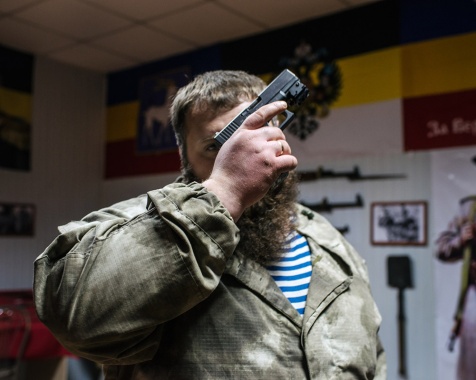 Between 2014 and 2016, Guillaume Herbaut followed the conflict in Ukraine, a country he has been travelling to over the past 15 years. Like a mosaic, his picture series reveals the ailing inner life of a country with a constitution caught between past and present.

Considering the current events in the country, Guillaume Herbaut’s seismographic observations of Ukraine acquire terrifying validity. Since a flood of refugees started heading towards Europe in the late summer of 2015, leading some European countries to seal off their borders with fences, and the British referendum of June 23, 2016, resulted in the possibility of the country leaving the European Union, Herbaut’s deeply symbolic images seem like an apodictic commentary on the type of nationalistic developments that are already in full swing in Ukraine. Ukraine, an independent country since the fall of the Soviet Union in 1991, is divided over the issue of political orientation – whether to lean towards the EU or rather the Russian-dominated Eurasian Economic Union. In February 2014 an armed conflict, that still continues today, broke out as a result of this division. The Right Sector fights against Russian separatists in the east of the country and against President Petro Poroschenko in the interior. Herbaut reveals the events like a story caught between a memory and the present.

“What’s happening in Ukraine now is a symbol of what could become of Europe if we’re not careful. A divided community and a gangrene caused by nationalism.”

As with his other work, Herbaut’s “Ukraine: Maidan to Donbass” series is built on a combination of journalistic and narrative forms, which allows for a number of levels of interpretation. “When I take pictures, I’m always wondering what more I can tell beyond the events themselves.” Consequently, among the motifs we see, for example, one of a table with a hand grenade lying between a kettle and a packet of biscuits. Herbaut does not represent the events by firing off visual cannonades, but finds subtle images of misleading casualness to speak of the terror, suffering and absurdity of war. 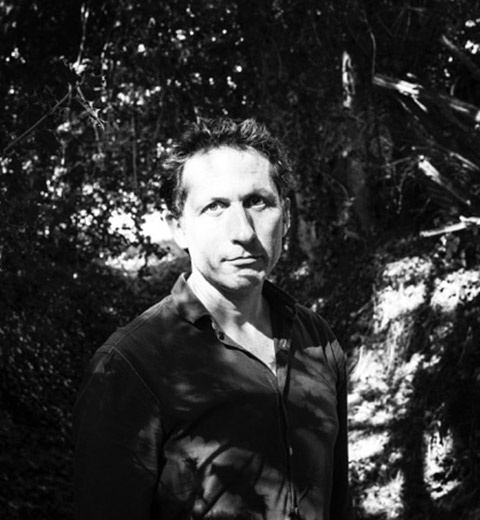 Born in Paris in 1970, the self-taught Guillaume Herbaut became interested in photography as a youth when he saw a retrospective of Robert Capa’s work. He photographed his first reportages while doing his military service, and was one of the founding members of the L’œil public photographer collective. Herbaut has received various awards for his work, including the Lucien Hervé Award (2004) and second place in the Contemporary Issues category of the 2009 World Press Photo Award.