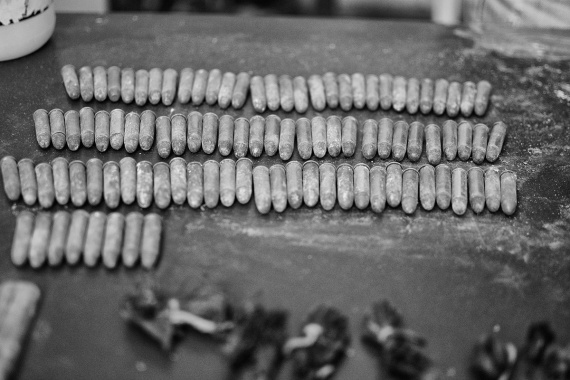 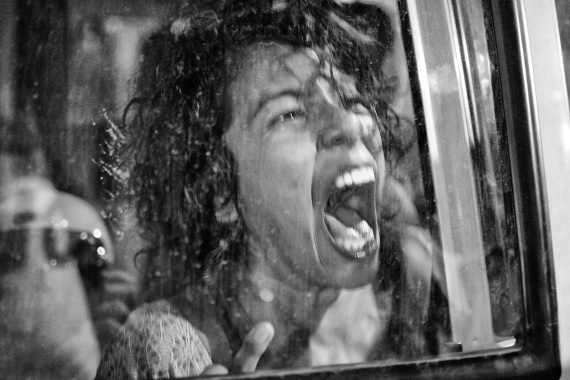 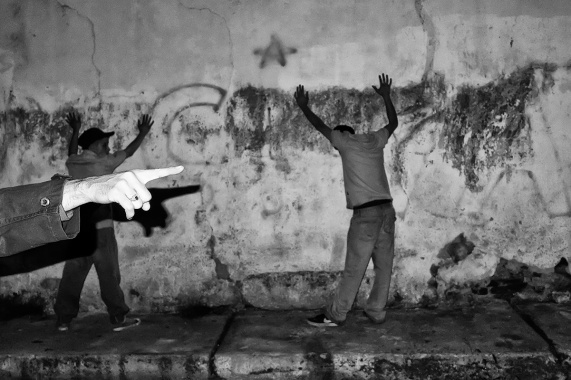 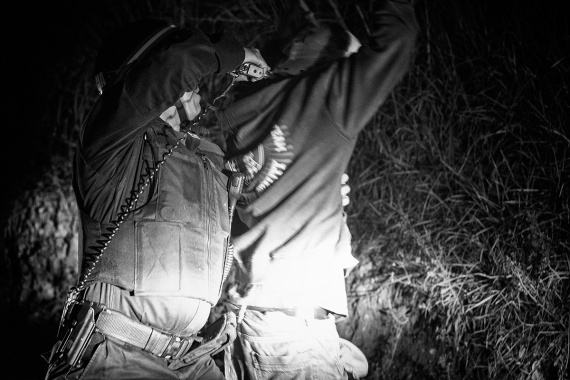 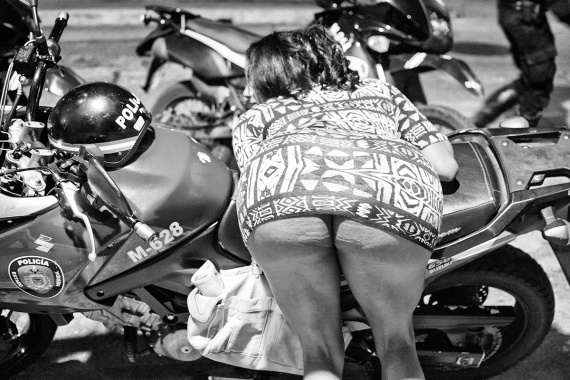 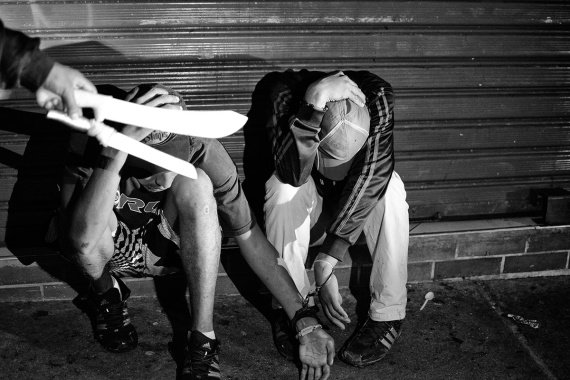 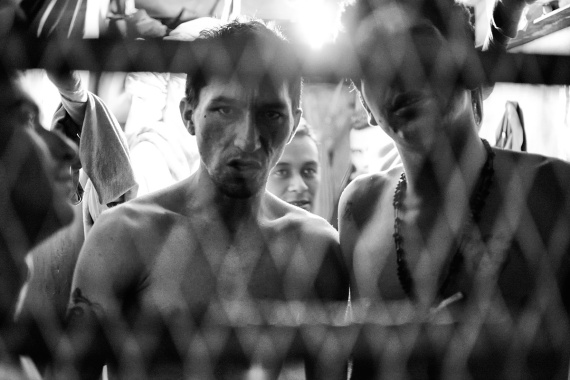 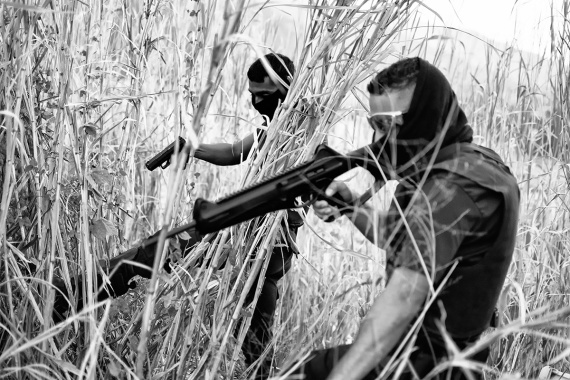 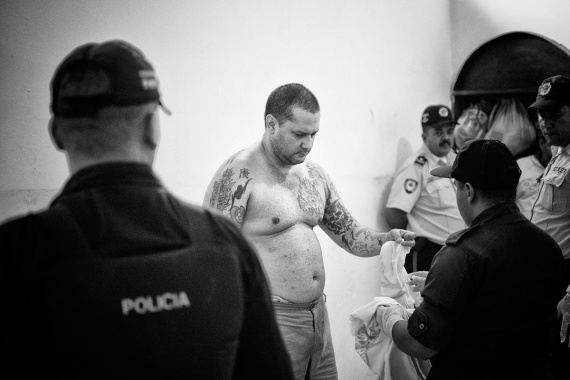 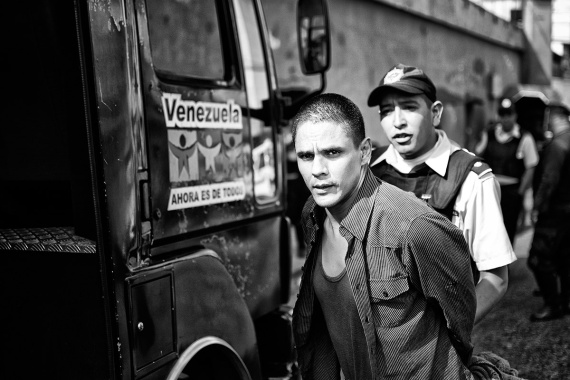 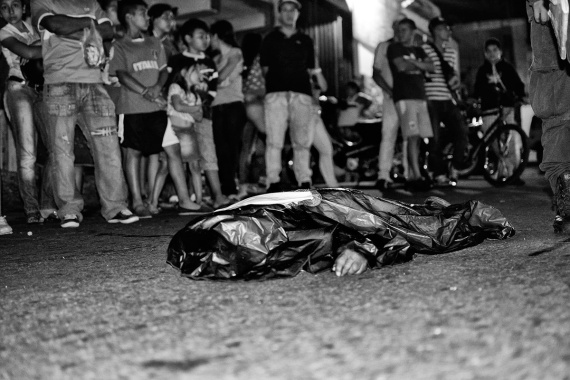 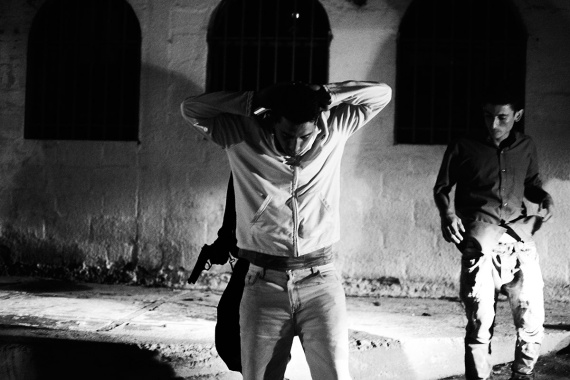 Venezuela is descending into chaos. The capital, Caracas, has the highest murder rate in the world. For the country’s inhabitants, crime, violence and murder have become the sad reality of everyday life. Juan Pablo Bellandi spent ten months with the police in his home town of Mérida, accompanying them on their life-threatening operations.

Hampa is the word Venezuelans use for crime. In his ‘Chasing Hampa’ reportage, photographer Juan Pablo Bellandi spent ten months with security forces during their life-threatening operations hunting criminals.

The social and political situation in the country is catastrophic – Venezuela is descending into chaos. Falling oil prices and years of economic mismanagement have left their mark. Reports of long lines outside virtually empty supermarkets, desolate conditions in hospitals and a nosediving currency have circulated the globe. It is a breeding ground for crime. The capital, Caracas, with nearly 120 homicides per 100,000 inhabitants, has the highest murder rate in the world. The problem is not limited to the capital, of course. Three Venezuelan cities alone have made it into the negative top ten.

“Maybe some day my pictures can change the situation being reported on.”

Night after night, Bellandi accompanied the Mérida police. His explicit, black and white images, reveal the dangers of their daily lives: razzias, gun fights, hostage takings, robberies and murder. During this project, Bellandi was confronted with hundreds of dead bodies. Why did the young photographer subject himself to all this? Bellandi wants to draw attention to the terrible conditions of everyday life in his home country. “It’s hard to imagine that the things happening here are still possible in 2016. Maybe some day my pictures can change the situation being reported on.” 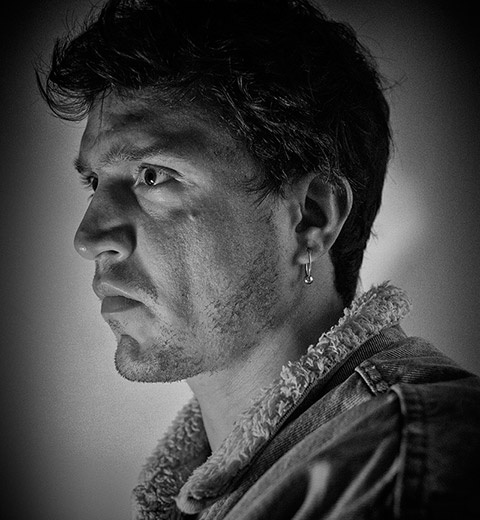 Juan Pablo Bellandi was born in Mérida, Venezuela, in 1990. Studying photography at the Escuela Argentina de Fotografía in Buenos Aires, he majored in photojournalism. The political situation in his homeland is the theme of his free-lance projects: ‘En la Intimidad con el Levantamiento’ (Intimate with the Uprising) documents the demonstrations of Venezuelans against their government. The series was short-listed for the 2015 Ian Perry Scholarship, and was exhibited in London.