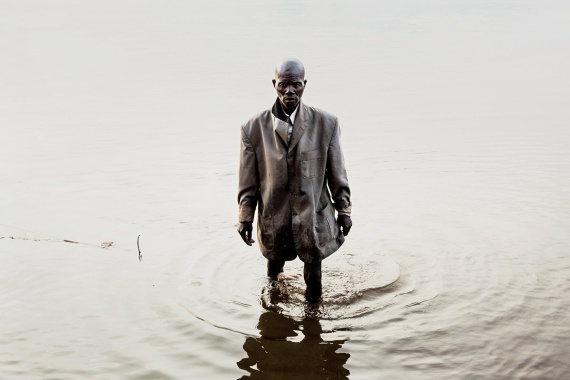 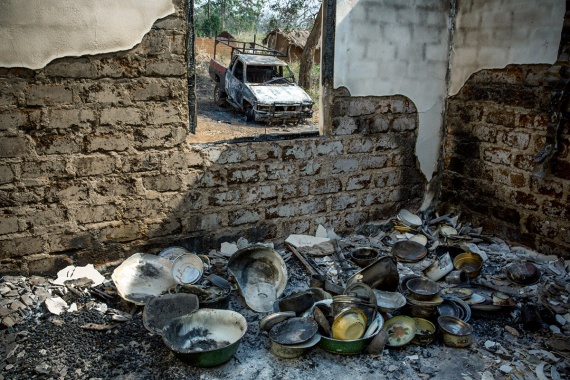 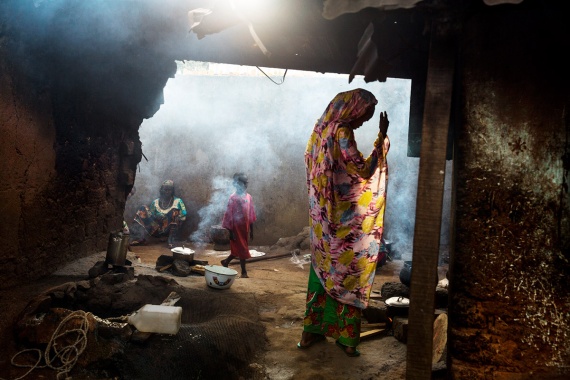 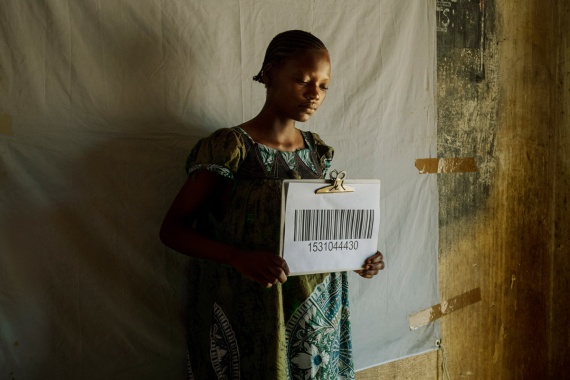 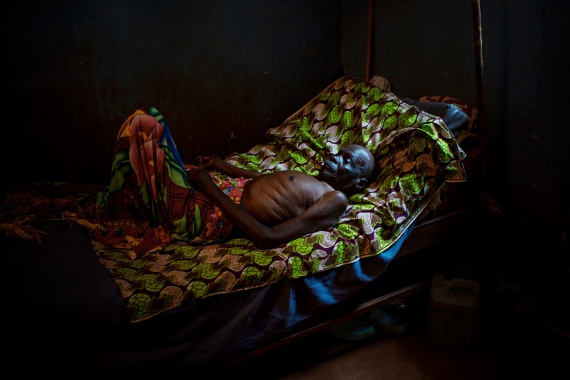 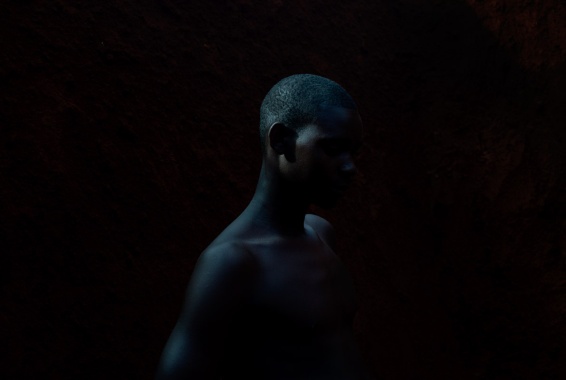 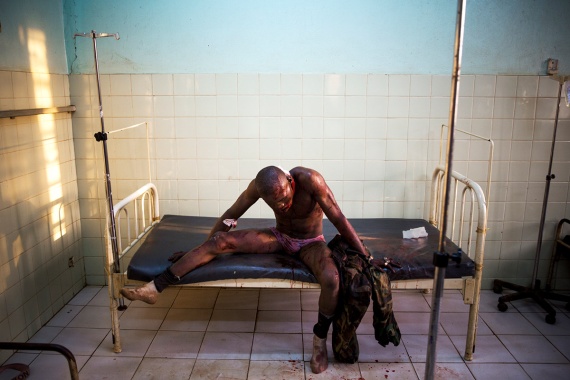 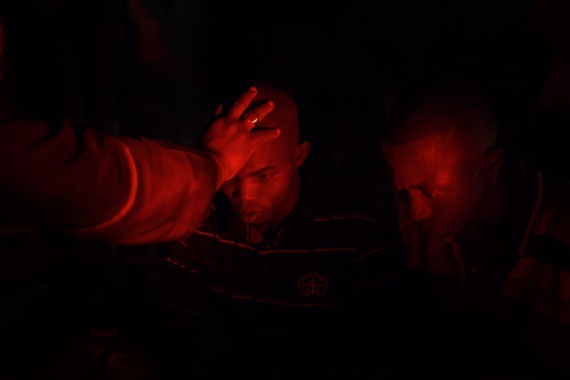 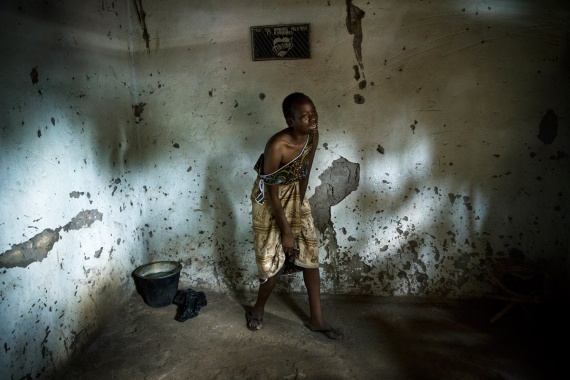 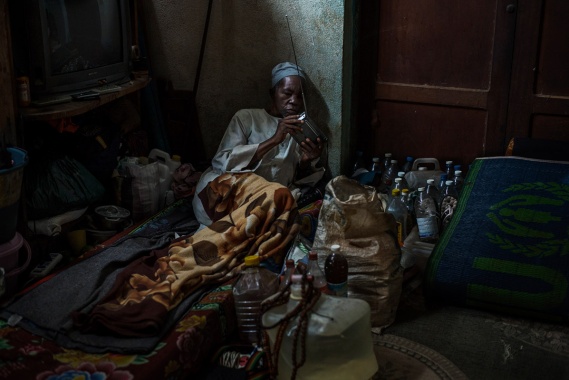 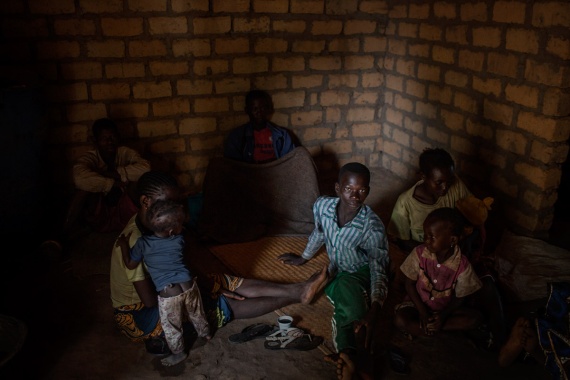 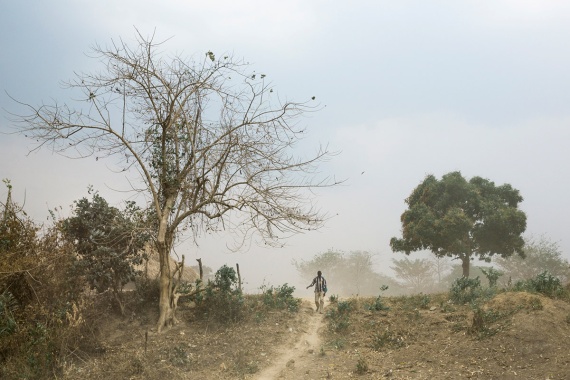 Since the Séléka rebel alliance from the north of the Central African Republic brought about the fall of President François Bozizé on 24 March, 2013, the country is sinking into a maelstrom of violence. What began as a coup against the government, has escalated into a bloody conflict between Christians and Muslims. The victims of the violence are, above all, the civil population. William Daniels travelled to a country mostly forgotten by the media.

Q: What motivates you to work in areas of war and conflict?

A: I guess photography has an important role to play there.

Q: How did you come to do a project about the Central African Republic? How did this – as you say – “often overlooked nation” catch your attention?

A: I generally focus on crisis or social issues that are hardly covered or not covered at all (malaria, Kyrgyzstan revolution…). So, I naturally got interested in the Central African Republic, which wasn’t being covered when I started in November 2013. International outlets got interested only during the worst time of the crisis after the December 5th attack on Bangui, the capital city, during which more than a thousand people were killed. Soon after, however, the country went back to being one of the overlooked stories.

A: It was another reason for me to keep working there. What’s more, the second phase of my work was not only to cover the situation but to work on the context and roots of the crisis – which aren’t really being covered – as well as working more on a personal approach. Most of the pictures from the Leica Oskar Barnack Award edit are from this second part.

“I generally focus on crisis or social issues that are hardly covered or not covered at all.”

Q: Besides the armed violence raging since 2012, the country is troubled by many other problems, such as illnesses, diseases, high infant mortality, a high rate of illiteracy, etc. Do you think there is any chance of a positive/optimistic way forward for the country?

A: Malaria, lack of healthcare in general and education, underdevelopment, and corruption are really strong in the Central African Republic. According to the UN index, the country ranks 187th in Human Development. The Pope’s visit in December and the election of a new president in March brought the people a certain peace of mind, but it’s difficult to feel optimistic for the country. All the ingredients that led to the crisis (and to previous ones) are still here. I believe the country will fall into new crises in the future. 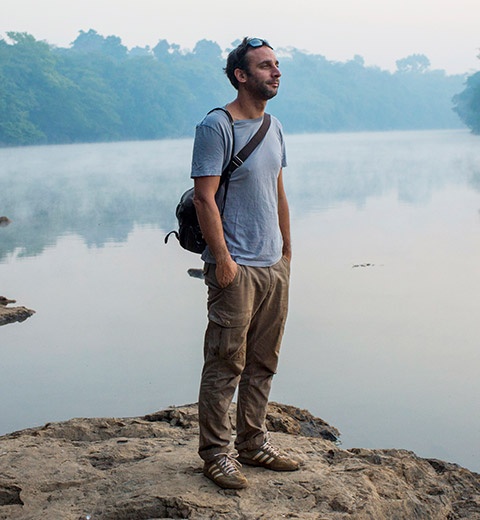