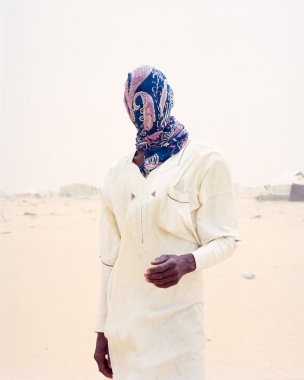 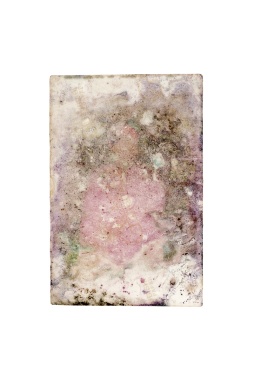 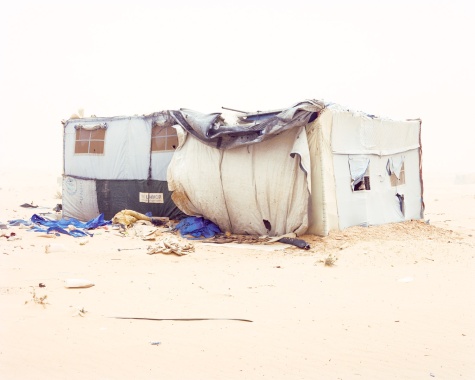 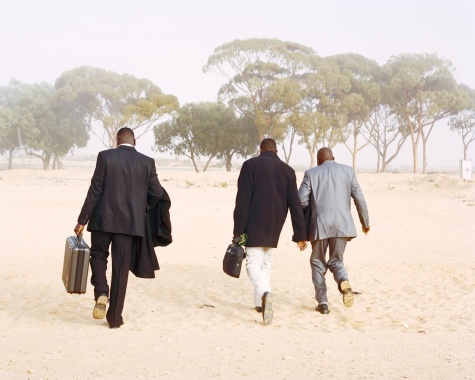 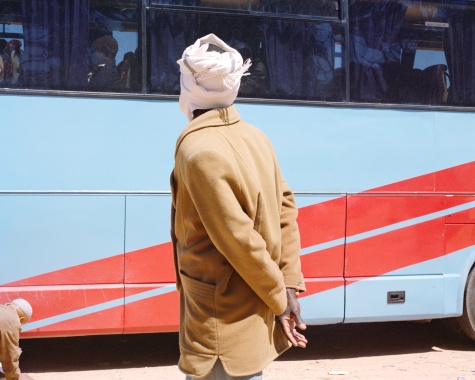 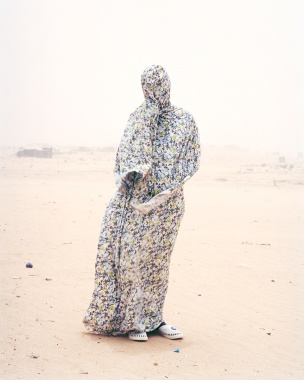 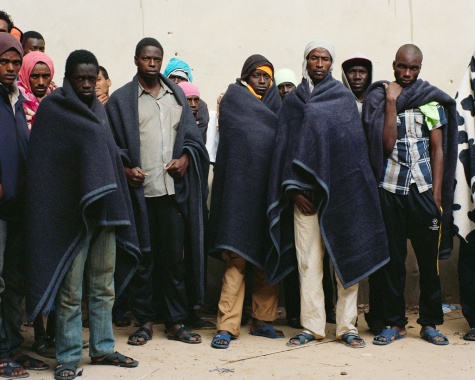 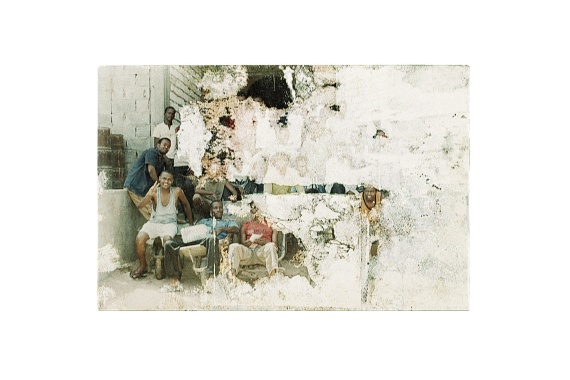 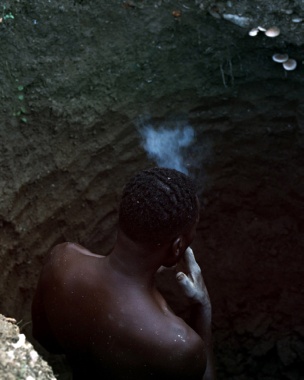 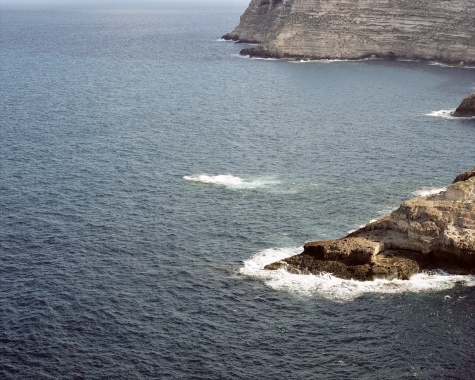 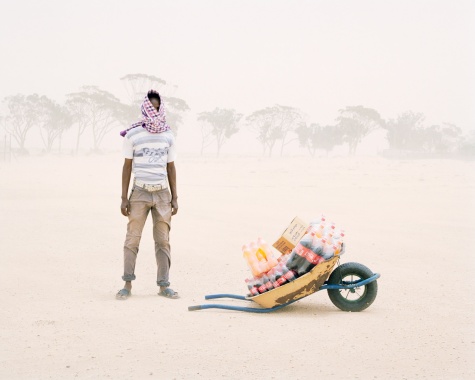 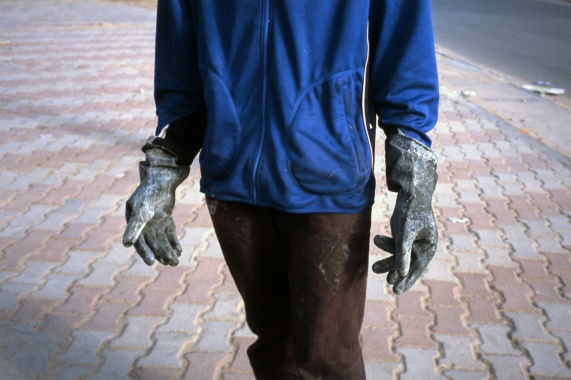 Samuel Gratacap has been following refugee trails and visiting camps around the Mediterranean for more than ten years. He took photographs on the Italian island of Lampedusa, in southern Italy, Tunisia and Libya, observing refugees as they wait, as they set themselves up in exile, and as they deal with their new homelands. This has resulted in studies and portraits on both sides of the borders that divide, but also at times unite.

“The ‘Presence’ series is a sample of a larger work I started ten years ago. The material I had collected permitted me to now work on the narration, concerning myself with different aspects of this so-called migration crisis, focusing on individuals. It is composed of photographs taken in Lampedusa in 2010, Tunisia between 2012 and 2014, Libya between 2014 and 2016, and Italy in 2017. The idea for the ‘Presence’ series is to make connections, and that I confront my earlier series with the latest ones, relating them to the territories I’ve been to in recent years, to the people I’ve met – to their presence.

“The ‘Presence’ series is about the question of the visibility and invisibility, focusing on individuals.”

How can a photographer re-focus his perception upon those individual fates, against such a flow of images, which ultimately blur contemporary issues and turn them into a kind of abstraction? What alternative can I offer to the ‘shock’ image, which stems from a need for topicality and efficiency? These are some of the guiding questions for a work in which I intend to shift the focus to individuals, approaching the idea of exile, its causes and representations, from a reflective and informed perspective. I travelled in North Africa – especially Tunisia, where I lived for almost 2 years, and then went many times to Libya, between 2014 and 2017. I crossed borders by air, by land, by car… More recently I travelled by car in France and Italy to continue my work. I wish I could continue going to Libya and Niger to follow up the situations there concerning migration and conflict issues.” 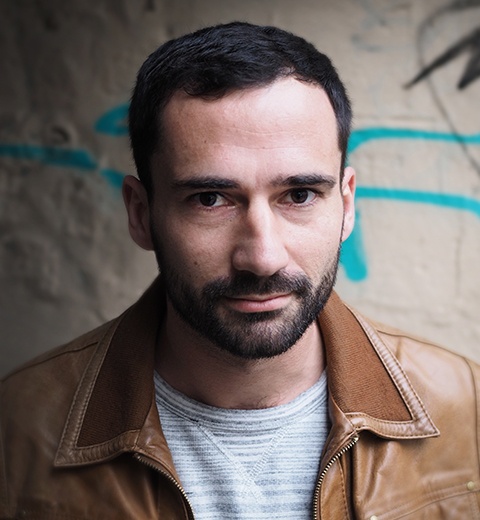 Born in Pessac, France in 1982, the photographer finished his artistic studies at the École supérieure des beaux-arts in Marseille in 2010. He worked as an assistant to Bouchra Khalili (2008) and Antoine d’Agata (2013). He has been dealing with geo-political questions and migration routes in the Mediterranean region since 2007. In 2013, his project photographed at the Choucha refugee camp in Tunisia earned him the SFR Le Bal Award for newcomer photographic creations. He works regularly for “Le Monde”.