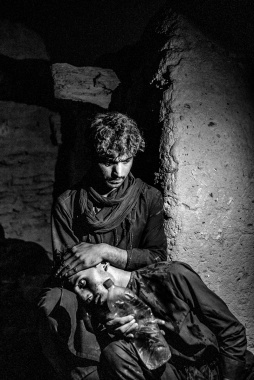 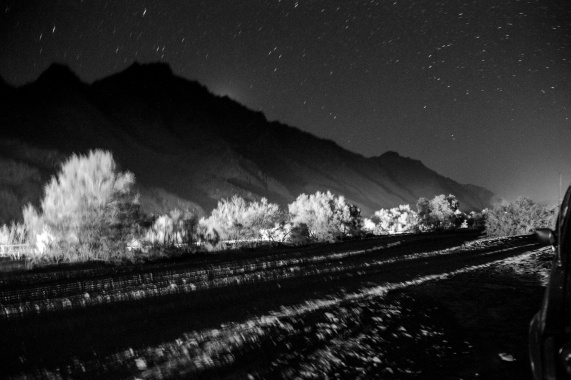 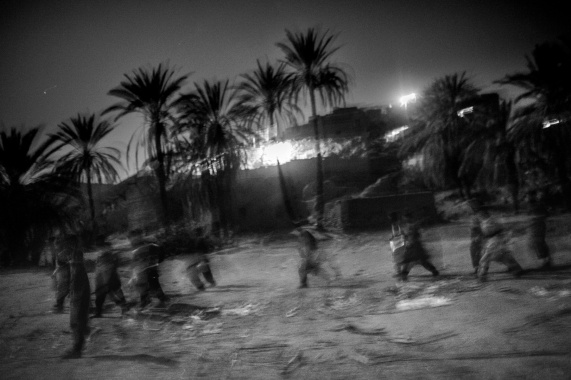 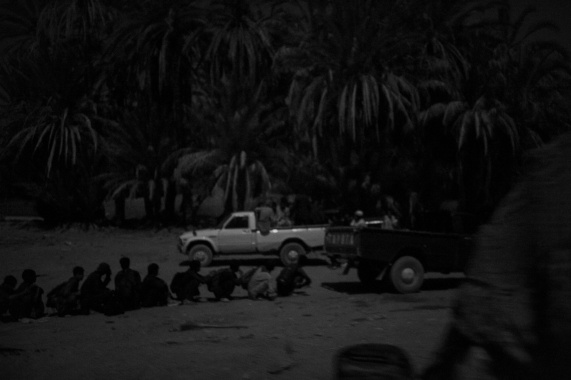 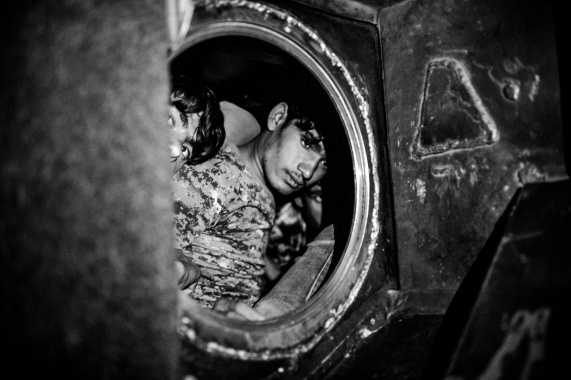 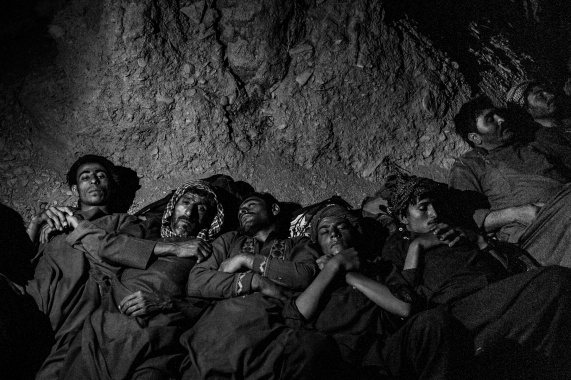 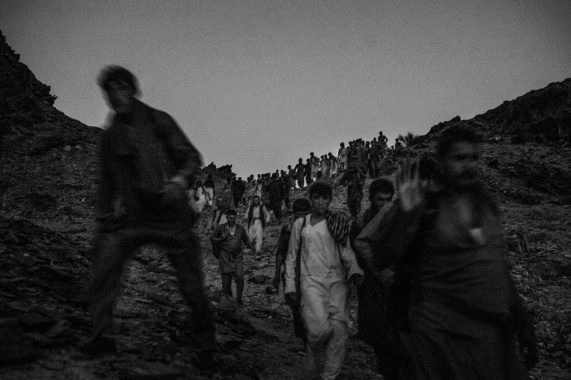 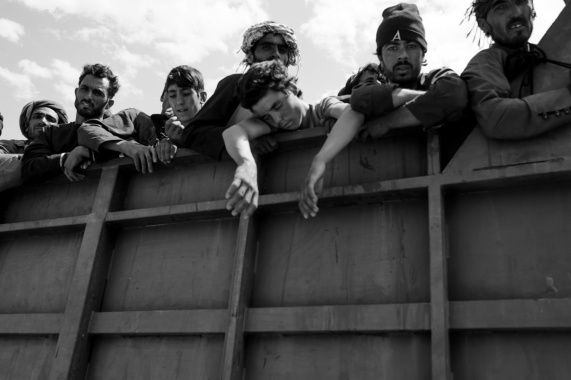 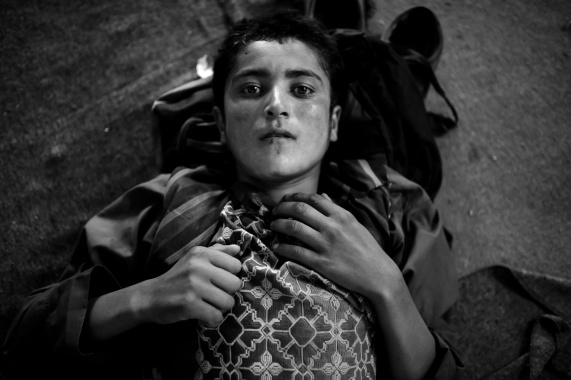 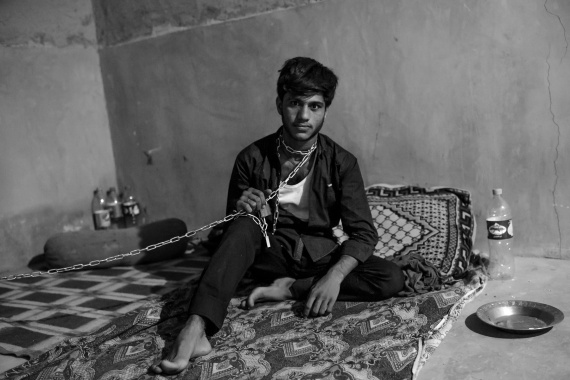 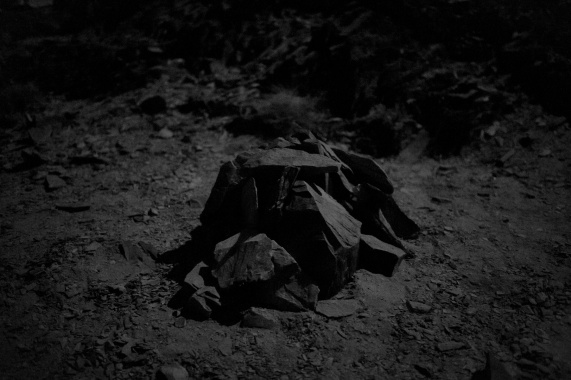 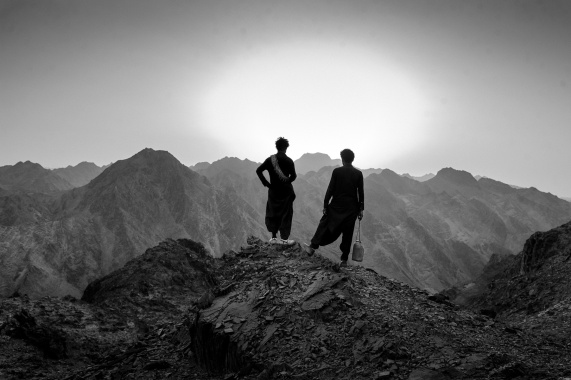 Iran is an important hosting and transit country for Afghan migrants fleeing their homeland. One of the most lethal routes runs along Iran’s eastern border, where migrants are subjected to looting, kidnapping, human trafficking and rape. Enayat Asadi has succeeded in documenting their fate.

“The first time I came to the place where people smuggle Afghan refugees across the eastern border of Iran, I was overcome by feelings of sadness, stress and fear. Though I looked quite like the locals, I knew nothing about the area: how the people would treat me, or when police or security officers would be at the border region. I got to a palm grove where I met two men in a hut; one was Pakistani, the other Baluch. They looked at me with stunned faces because I was a stranger who couldn’t even speak the local dialect. I spent an hour explaining my intention to document the dangerous journey taken by Afghan refugees. Then, a third man appeared with a stern expression that weighed heavily in the air. I was also honest with him. He just remained silent, then left. Months later the men told me they’d wanted to kill me, because they were afraid that I was a spy. The unfriendly man returned and was constantly on the phone. He spoke with at least 50 contacts. Apparently, he was the leader.”

“It was only after I’d already been there for three days that I took the first picture of a refugee.”

“It was getting darker and more people were arriving. Around 10:00pm the men ate, and during dinner they asked me many questions. At midnight things began to get busy. Half an hour later, the first pick-up full of refugees arrived. What I saw was shocking: the refugees were all thirsty and begging for water, which was sold to them for ten times its value. The smugglers threatened them with violence to quiet them down. The atmosphere was very strange. I saw many shocked young faces. All this was happening in complete darkness. Only a small flash-light was used to identify the refugees and get money off them. Blows, threats and swearing could be heard in the night. Then, cars came along and everything happened very fast. By 4:00 in the morning, all of them had disappeared again. On that first night I was not allowed to photograph anything. It was only after I’d already been there for three days that I took the first picture of a refugee.” 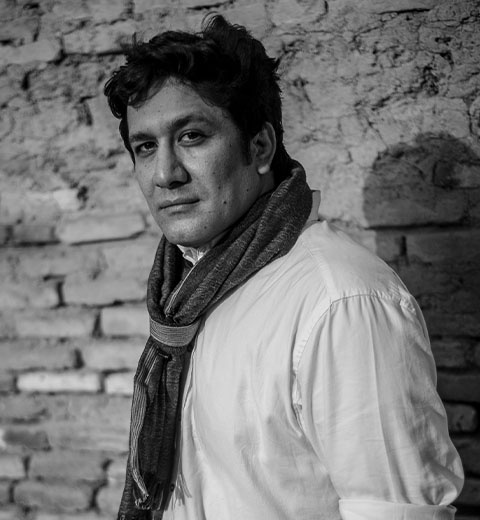 Born in Iran in 1981, Asadi began teaching himself photography in 2009. By 2011, he was already documenting the war in Afghanistan, concentrating in particular on social problems, human rights violations, poverty, injustice and discrimination. This led him to also focus upon Afghan refugees and the problems associated with illegal immigration. Asadi has been involved in the Leica Oskar Barnack Award with his long-term project “Rising from the Ashes of War”. This insightful work, which took him into places of danger, has earned a number of awards.