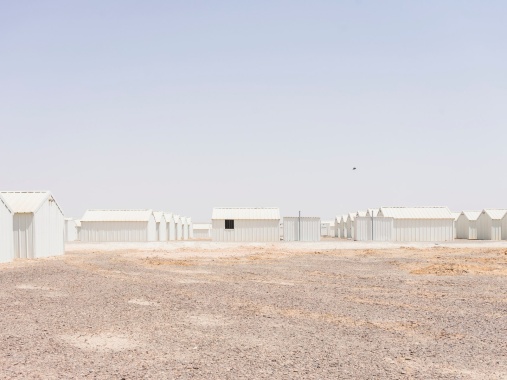 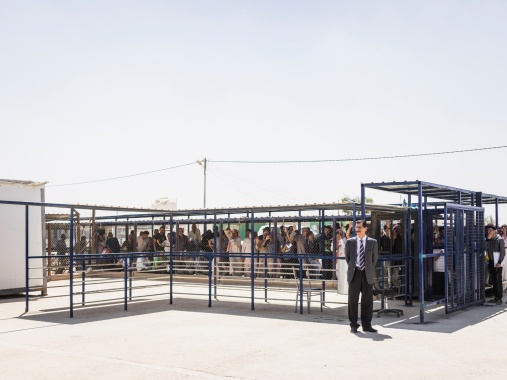 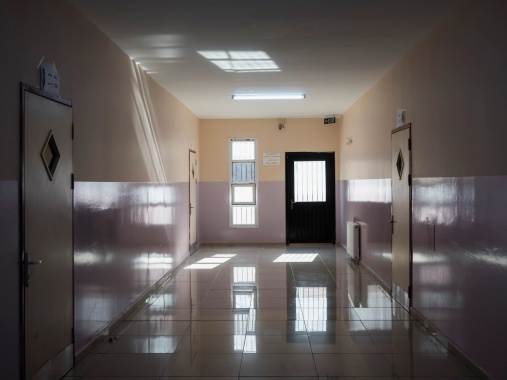 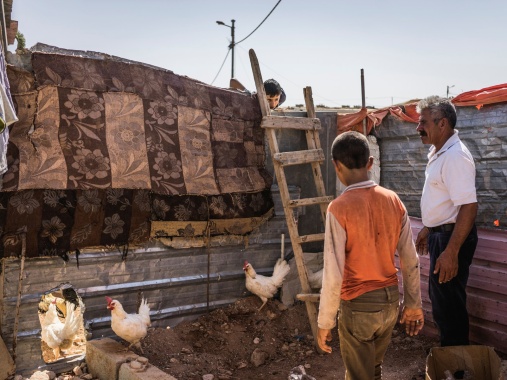 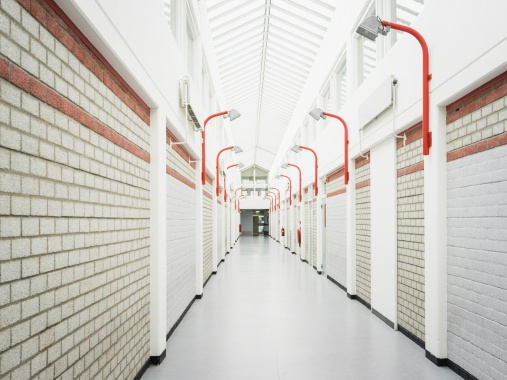 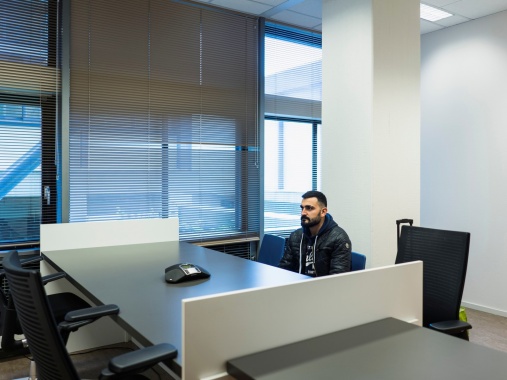 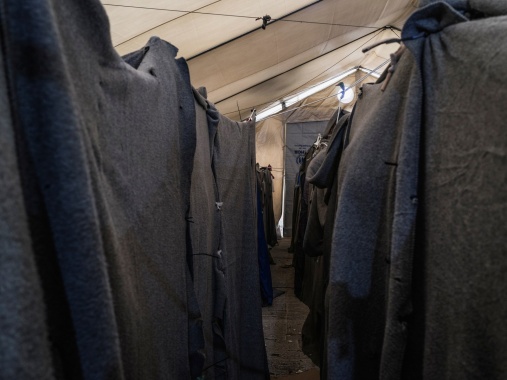 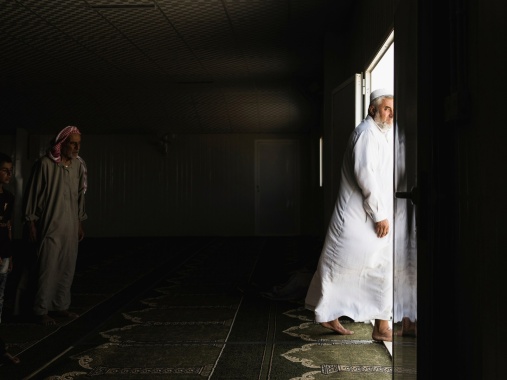 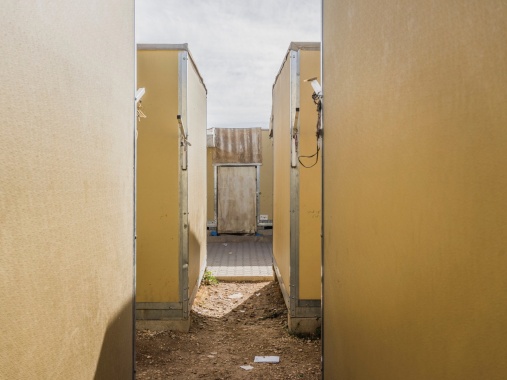 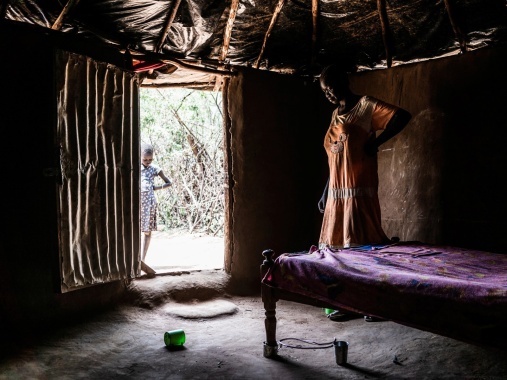 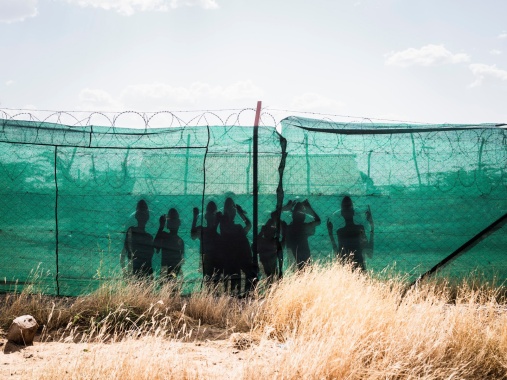 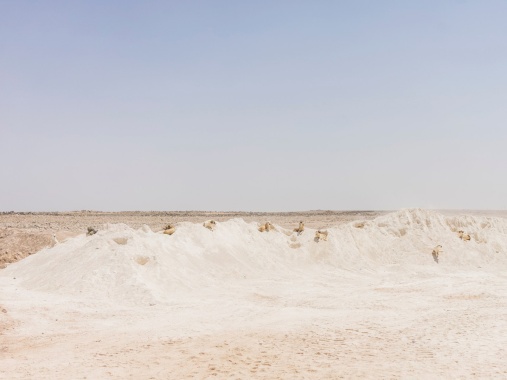 With time, many of the provisional lodgings used as temporary homes by refugees evolve into parallel public spaces, each with its own particular rhythm. For his “Utopia” project, Sebastian Wells photographed everyday life in 24 different refugee camps. He quickly came to realise that they all share certain factors in common.

You went to 24 facilities for refugees – that’s no small number. How did you choose which ones to visit?
At first, I only wanted to go to one camp – Dadaab in Kenya. For a long time it was considered to be the largest in the world. Then I realised that virtually all the camps under the care of NGOs share some things in common: they are all under surveillance, they are temporary in nature, and they are geographically isolated from “normal” centres of civilisation. That’s one side of it. On the other, you have the refugees who make the best out of their plight. My selection of camps was influenced by two factors: I wanted to visit many different places that exist within the orbit of European migration policies; at the same time, I was largely dependent upon the bureaucratic specifications of the countries, authorities and NGOs.

“For me, it’s all about the relationship between people and spaces.”

What challenges did your project face?
Time was one of the biggest challenges. Most of the time, I had a few days only, and sometimes just one hour, to photograph the accommodations. Also, I was often accompanied by camp administrators or the police. It was impossible to just explore a place alone and on foot.

Your pictures appear very heterogeneous, revealing different situations, settings, people and moods. What connects them to each other?
I think that one common denominator is the photographic aesthetics: a decisive use of landscape format and a certain distance from the object. Above all, the connection is about the relationship between the refugees and the camps, people and spaces. 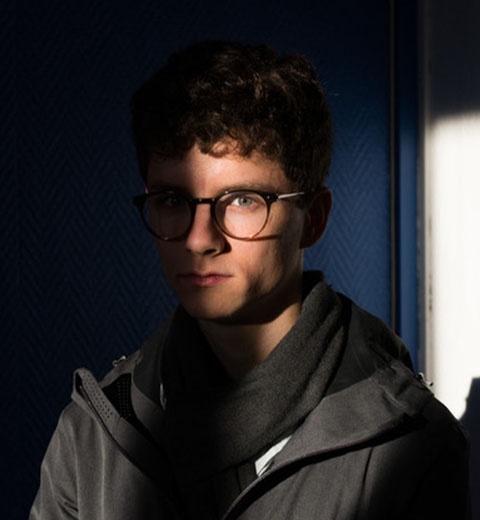 The photographer was born in Königs Wusterhausen near Berlin in 1996. After photographing a local sports event at age 15, he received the 2017 German Sports Photo of the Year Award. Over time, his portfolio expanded to include subjects of humanistic and social relevance. Wells has been working for the Ostkreuz Agency, since 2019.