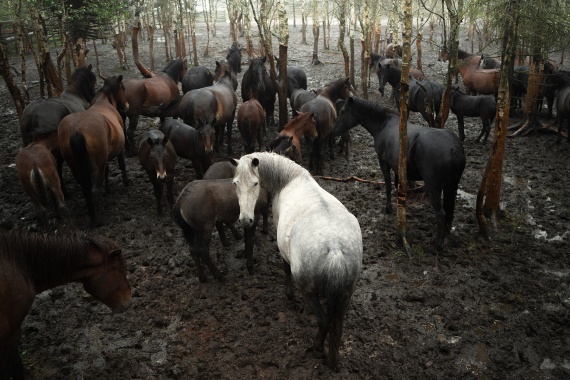 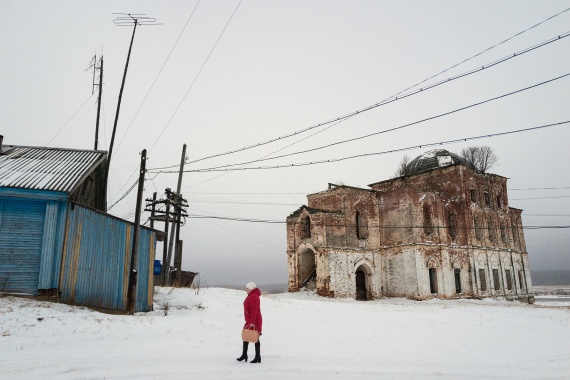 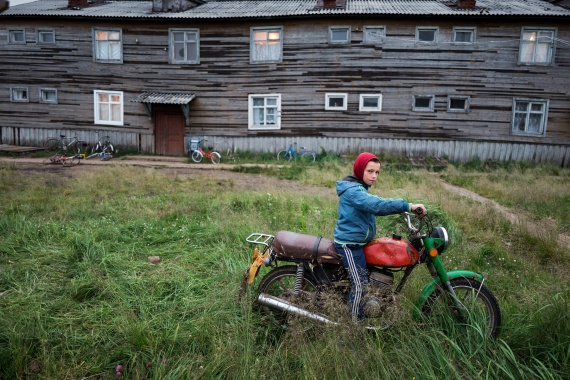 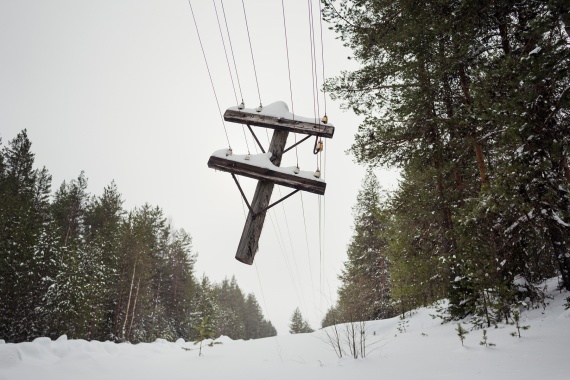 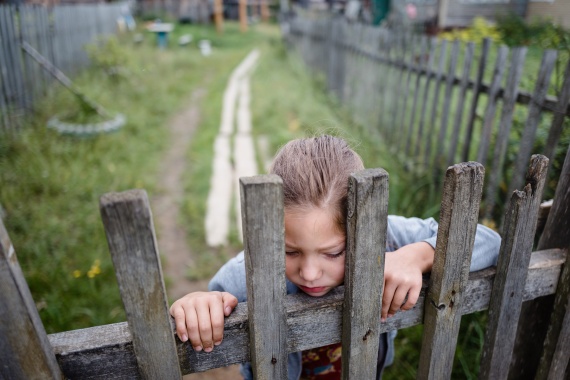 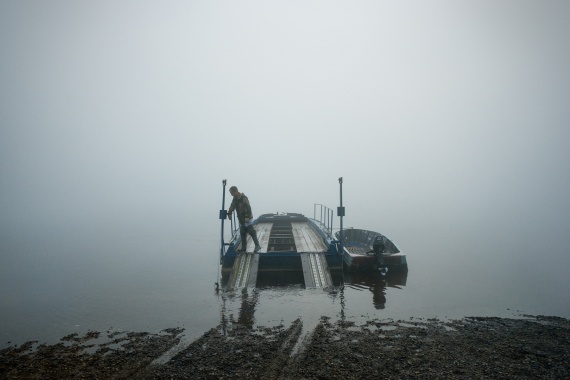 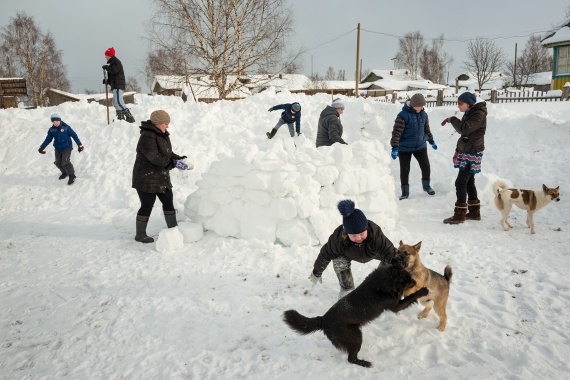 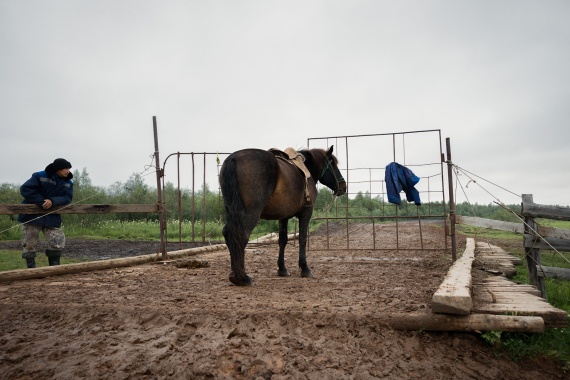 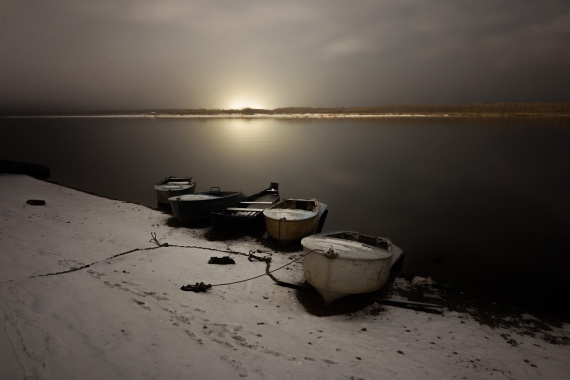 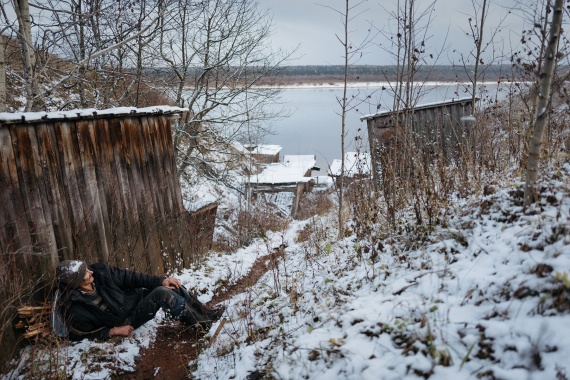 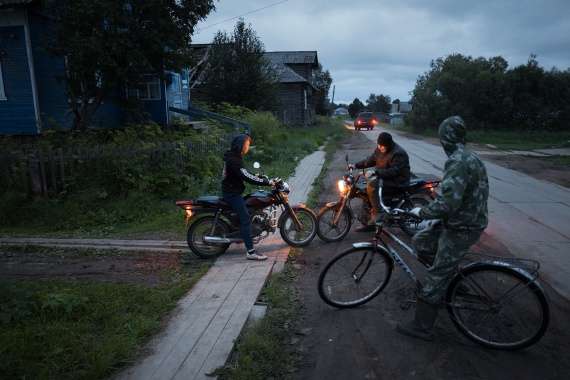 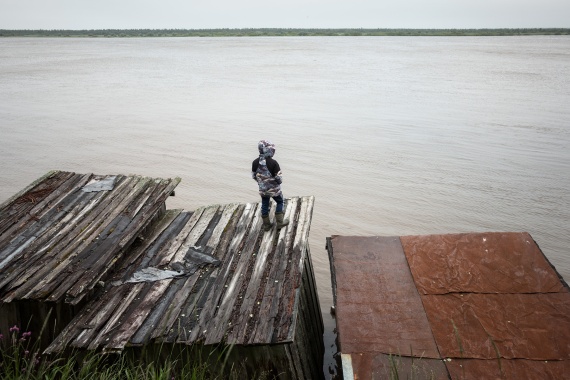 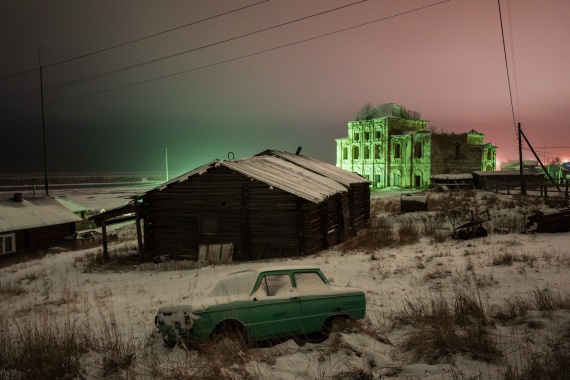 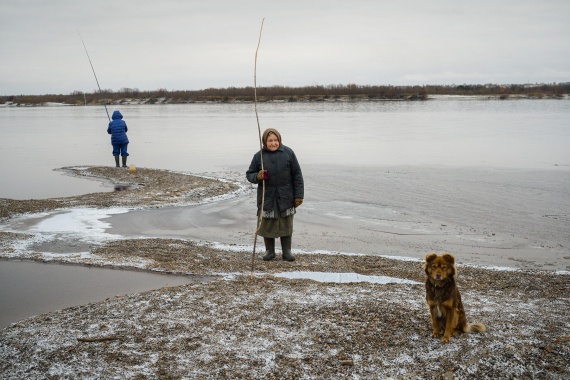 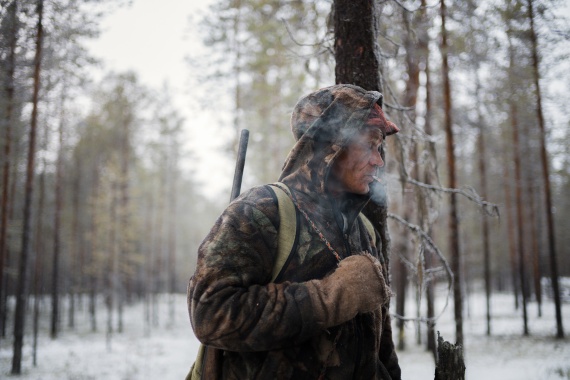 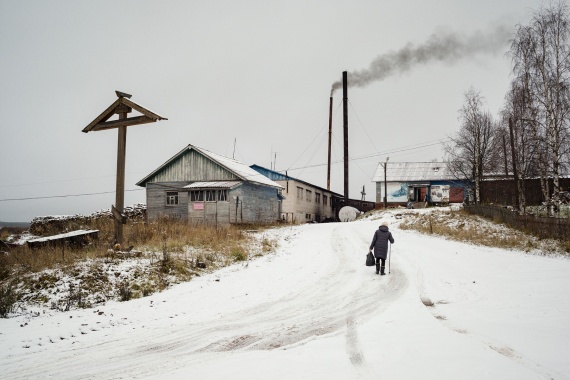 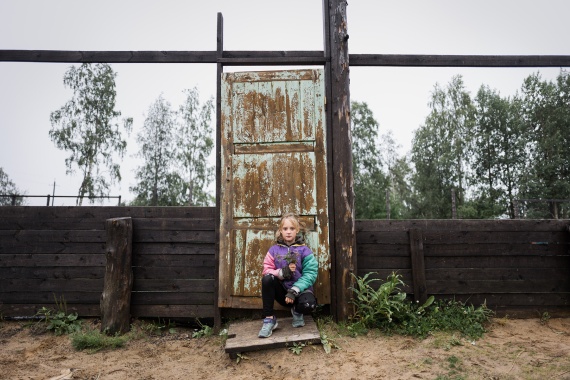 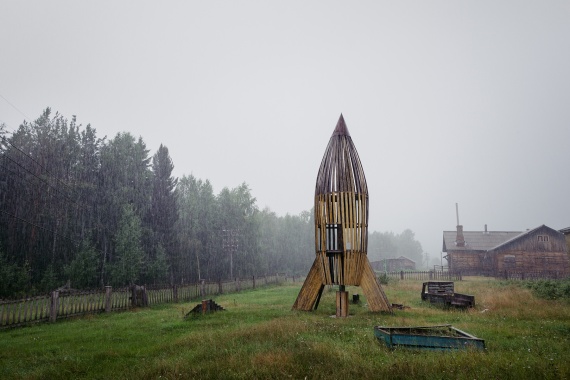 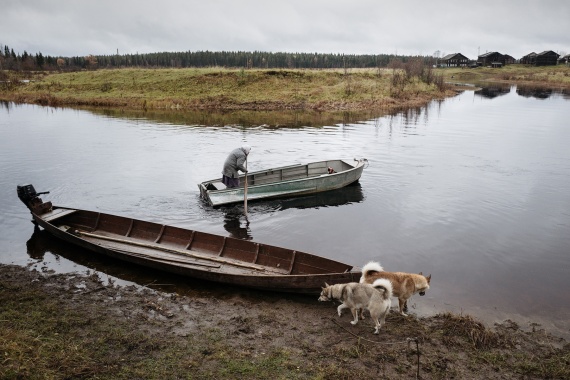 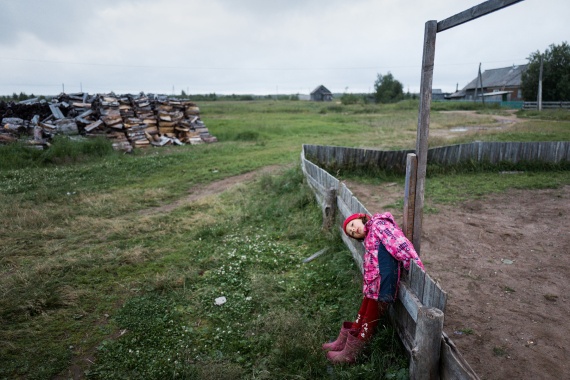 They live in the past, on the edge of the sky: Emil Gataullin’s series took him into the Russian province to observe the daily life of people living along the banks of the Mezen. Nothing seems to have changed there for centuries – a journey into a time believed lost forever.

The Mezen River flows through the Komi Republic and Arkhangelsk Oblast district in the northern reaches of Russia. Close to 1000 kilometres in length, the river, which freezes in October and thaws again in April, flows into the White Sea. Along its banks, a series of settlements are strung together, like memories of older days. Life in the Mezen villages seems to have stood still, with its backdrop of centuries-old wooden cabins, ruined churches, and archaic crosses; people talk more about former times than about the here and now; the past seems more real than the present. “In these places, I was looking for a connection to my own biography; to the memories of my childhood; to my grandmother’s house,” Emil Gataullin explains. “And it was the first time I took a camera with me.”

“I’m interested primarily in the lives of simple people, their relationships to each other, and the places where they live. I don’t deal with the study of social phenomena, but rather I observe and then capture my observations. For myself, the process of taking photographs is a search. I look for moments that reveal the purpose and the beauty of everyday life.”

The photographer has been travelling along the river for three years now. He has been there six times, so far, and visited around 30 villages. He first heard about this region of the country at the end of the nineties, when he was studying at the Moscow Art Institute. It was there that he discovered the work of Russian painter, Viktor Popkov, and his “The Widows of Mezen” series. It reveals boats by steep banks, large log cabins, and old women in red clothing. These paintings of life in a Russian province at the edges of society awoke Gataullin’s interest. “That corner of the world had called to me for a long time,” he remembers. “But it always seemed so far away and inconvenient to get to. However, in the summer of 2017, I finally found myself there – and the Mezen has had a hold on me ever since.”

A playground with a wooden rocket, bathed in morning mist; a girl sitting in front of a rotten door; a broken down Saporoshez car, spending its final days buried in a blanket of snow. Gataullin’s photographs speak of the decay, disappearance and fading of life in the villages; of people who have difficulty adapting to the reality of modern day life. Many of the locals became unemployed after the fall of the Soviet Union, and many of them left the settlements. Those who remain behind take care of themselves, just as their ancestors did before them: they bake, they hunt, and they fish. They also dream of how it used to be. “They feel abandoned, and live in a difficult place, caught between a past that is forever lost and a future that is anything but secure,” the photographer says, describing the situation. Far from the big city and cultural life, the present shimmers like an inexistent star – somewhere out there, on television or in the pages of a magazine. The Mezen villages and their inhabitants have maintained their identity and traditional way of life. Gataullin’s “By Sky’s Edge” series has captured it in picturesque and colourful splendour and beauty; yet, at the same time, the images reveal a sense of farewell, fading and loss. “I tend towards melancholy,” he says. “And I like to feel the resonance between my inner state and the sadness of the surrounding reality.” 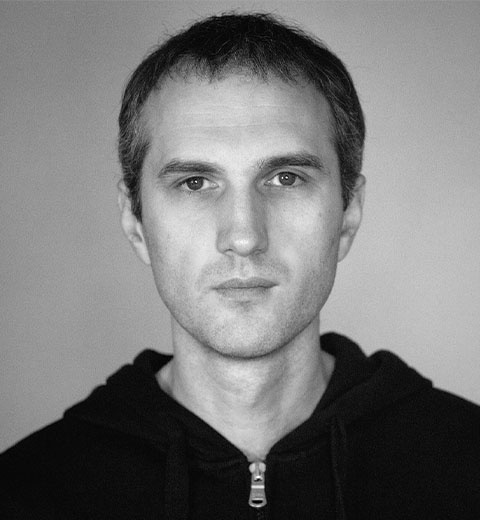 Emil Gataullin was born in Russia, in 1972, and lives in Moscow. Before studying Photography, he completed studies of Art. His photographic work appears in renowned magazines and online media, such as Geo, The New York Times, and Ogonek. For 15 years, he focussed exclusively on black and white photography, and only began to work with colour in 2016. His book “Towards the Horizon” appeared that same year, and presents poetic pictures taken in Russian villages. He will continue travelling to the Mezen in the future. He will also continue working on his long-term project about Kolyma, where the most brutal of the gulag camps was located from the 1930s to the 1950s.