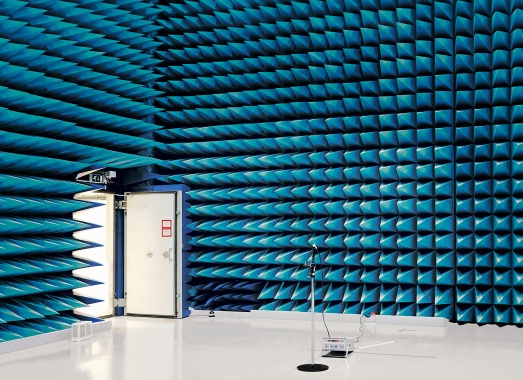 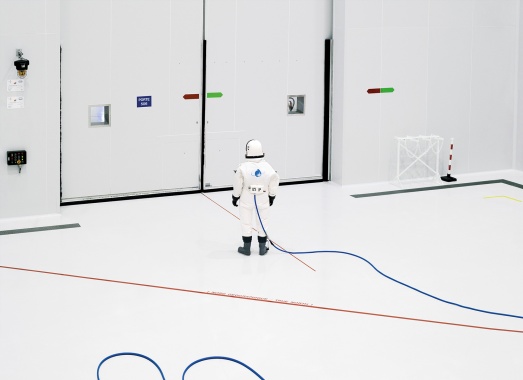 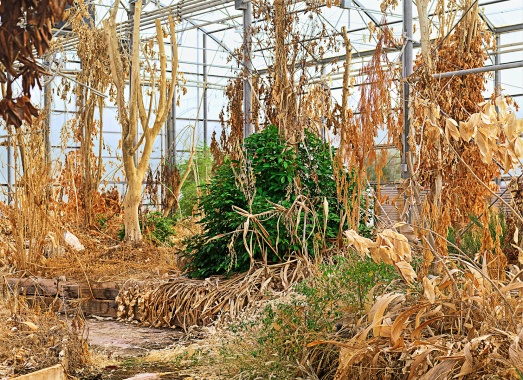 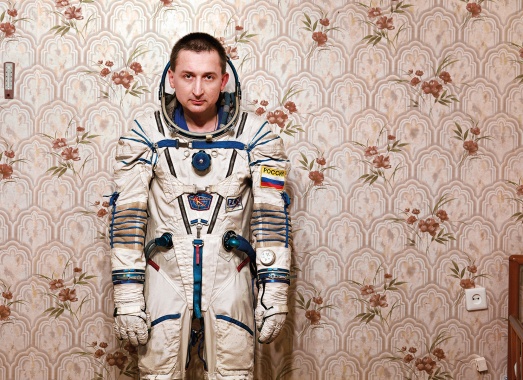 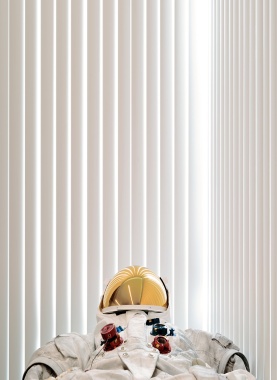 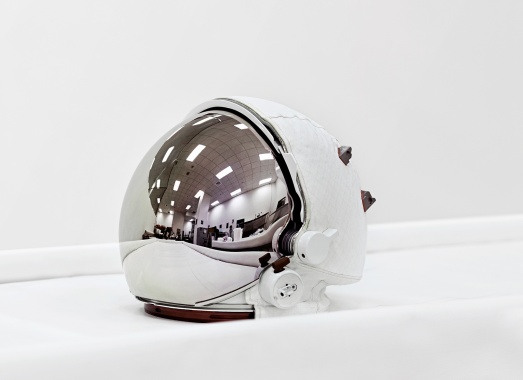 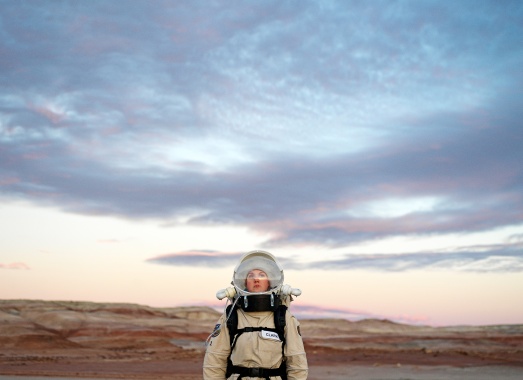 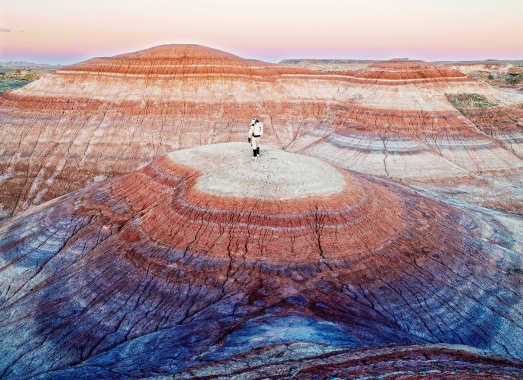 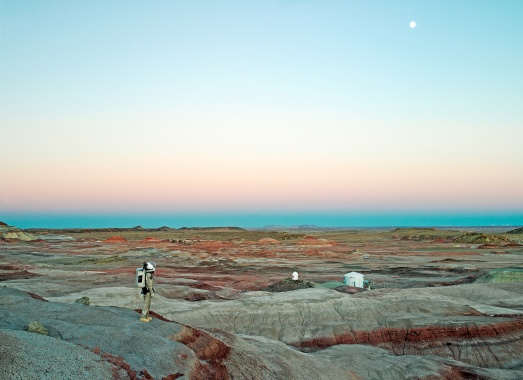 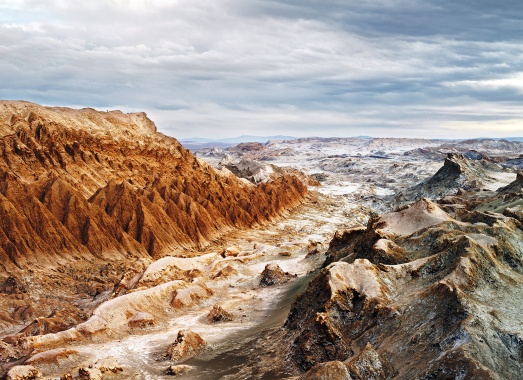 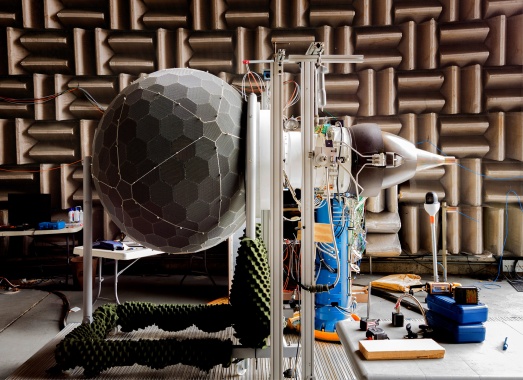 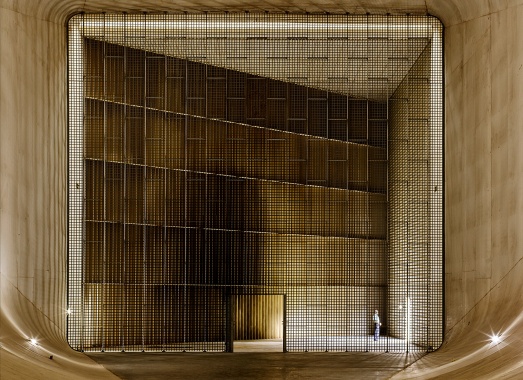 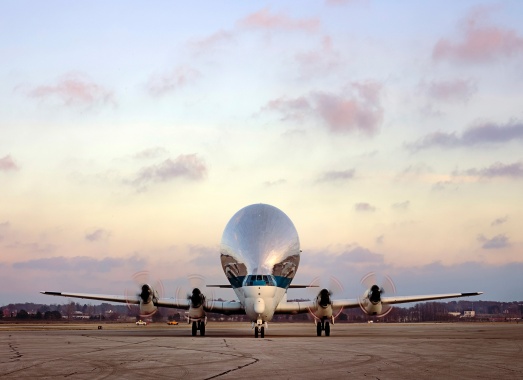 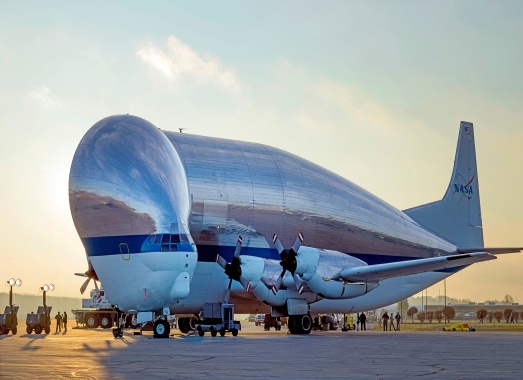 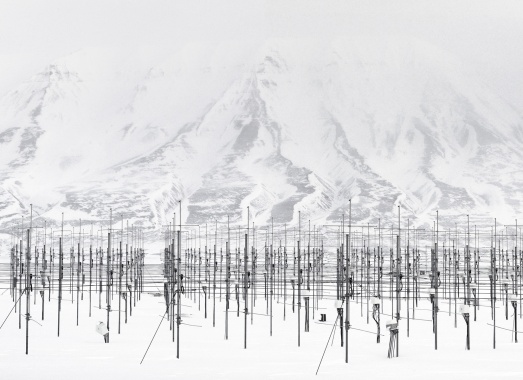 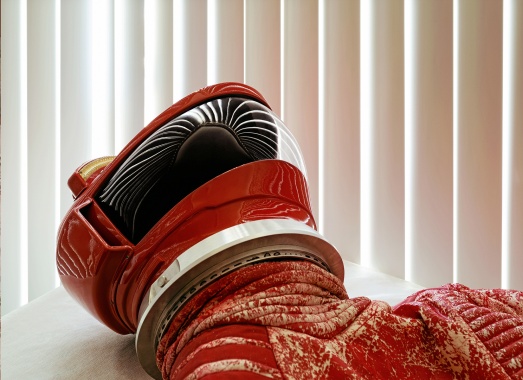 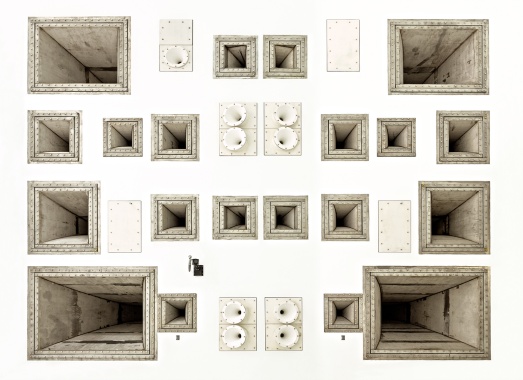 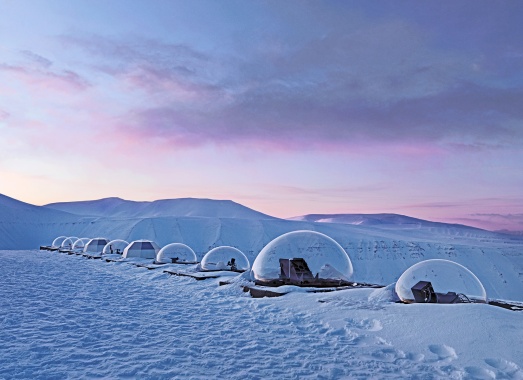 In his series, which has been in production since 2007, the French photographer covers the story of space exploration from its very beginnings to futuristic projects, such as the NASA Space Launch System (SLS) that aims to reach Mars. His pictures open up an exciting discussion about the future meaning and uses of space.

“My passion for space comes from my youngest age and this persistent dream has never faded away,“ the photographer admits. The project’s starting point was 13 years ago, when Fournier was taking photographs at one of the world’s most significant astronomical observatories, at the top of the 4200-metre-high volcano, Mauna Kea in Hawaii. This was followed by a visit to the observatory in the Atacama Desert in Chile, the driest place on earth. The photographer explains: “I was fascinated by the contrast between a very primal landscape that predates humanity, and the futuristic architecture of the observatories. It was an aesthetic shock, as well as a philosophical thrill. These observatories link the visible and the invisible worlds. They question our place on earth and the mystery of the universe. Then, from the observatories, I developed this project dedicated to space exploration, and it became a world tour of the main iconic space facilities around the world.” The outcome is a series produced on various continents, presenting facilities in Chile, French Guiana, the Netherlands, Norway, Russia and the United States.

While carrying out the project, the photographer increasingly understood to what degree space research has developed in recent years, and how it will continue changing over the coming years. It is not only that new countries, such as China and India, as well as companies, like SpaceX and Blue Origin, have entered the fray: above all, the tasks relating to space research will change. According to Fournier, “The present decade marks the transition of space exploration from political to economic and environmental considerations.” Initially, for example, the race to the moon was a competition between different nations. Now, it’s an international goal: “The International Space Station probably represents the largest international civil, scientific and technological cooperation in history. The Lunar Gateway, a space station in lunar orbit involving more than 14 space agencies, will be critical in expanding human presence to the moon, Mars, and deeper into the Solar System.” As far as Fournier is concerned, space observations have already proved their worth for life on planet Earth.

“I think it is important to have another representation of the future. It gives a perspective and a new angle to better see and understand our Earth from a distance.”

The experiences that Fournier has gained while working on his long-term project, now also give him the opportunity to get a glimpse behind doors that usually remain closed. Consequently, his current pictures reveal the Artemis Project, at NASA’s Glenn Research Center, for the construction of an orbital station around the moon. “The plane that looks like a big whale is NASA’s Super Guppy, which carries the famous Orion capsule that will go to the Moon next year,” the photographer explains. Of course, he plans to continue following this project very closely with his camera. In other words, his personal “Space Project”, captured over recent years with a Leica S3, will go on. 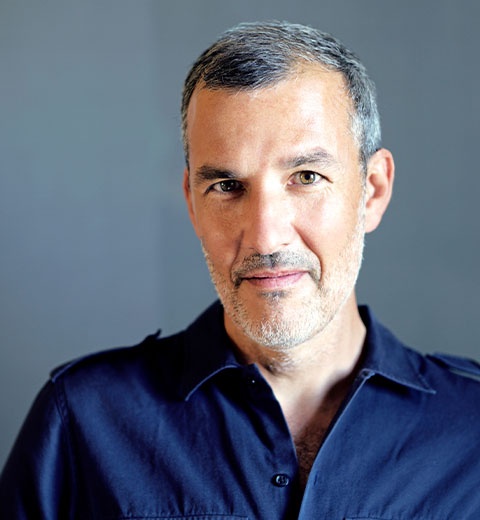 Vincent Fournier was born in Ouagadougou, Burkina Faso, in 1970, but moved to Brittany, when he was five years old. After studying Sociology and Visual Arts, he attended the École Nationale Supérieure de la Photographie in Arles, and graduated in 1997. His work can be found in renowned international museum collections. He lives in Paris.