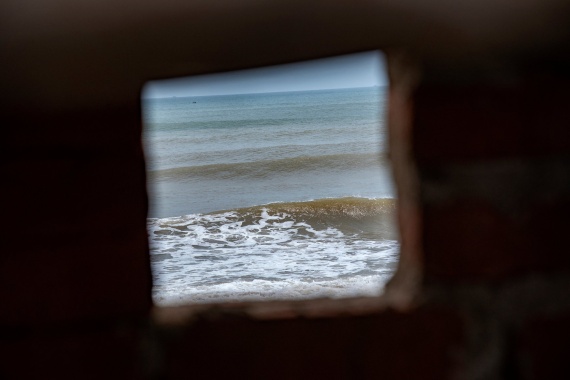 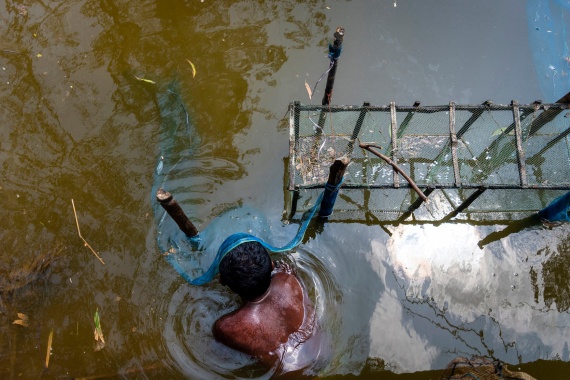 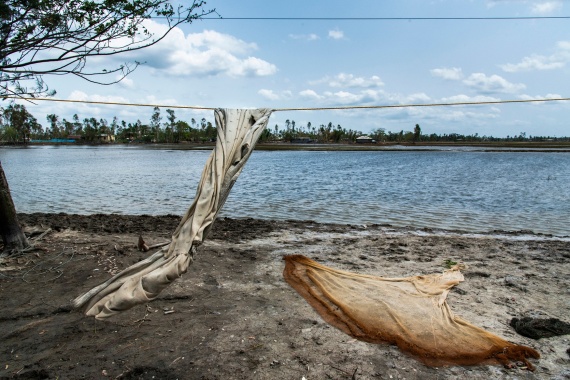 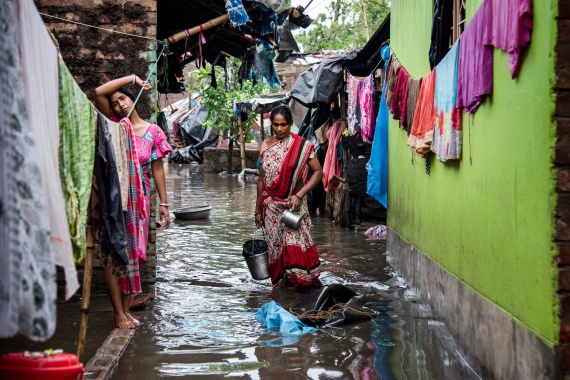 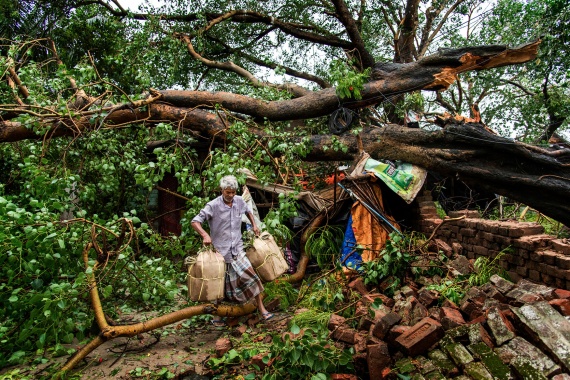 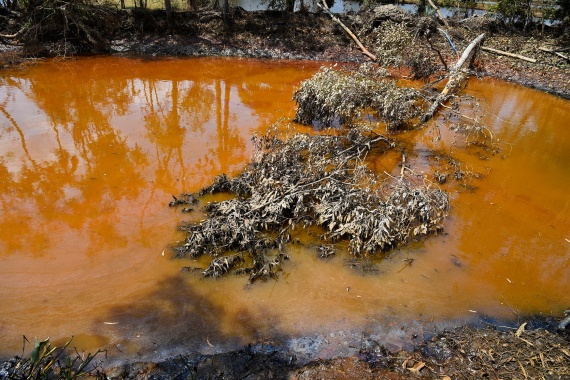 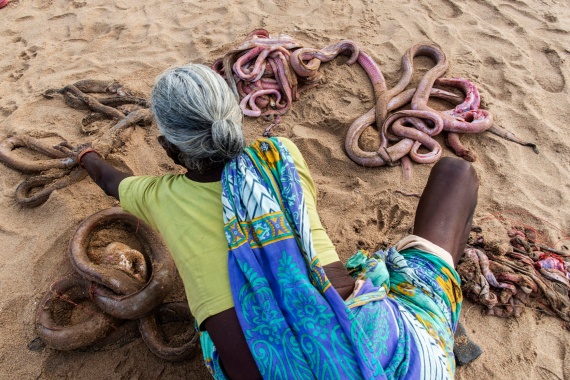 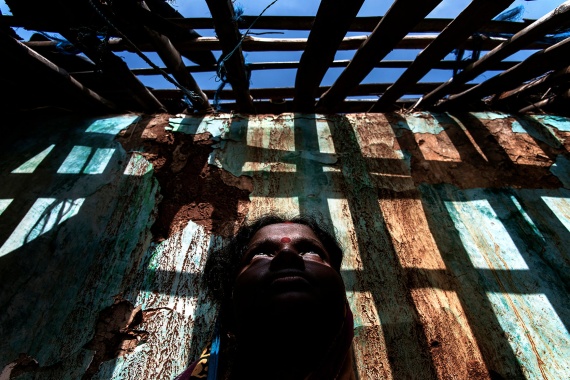 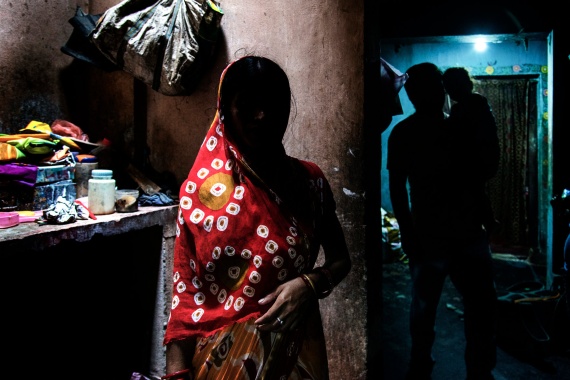 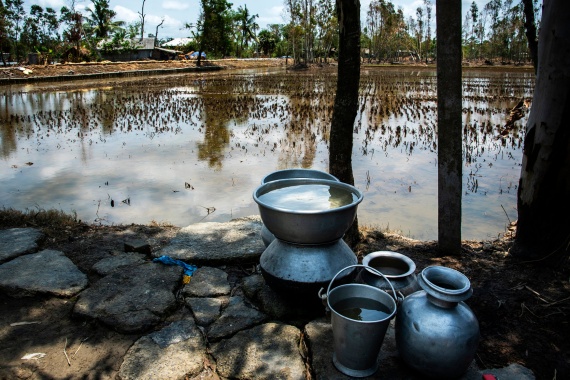 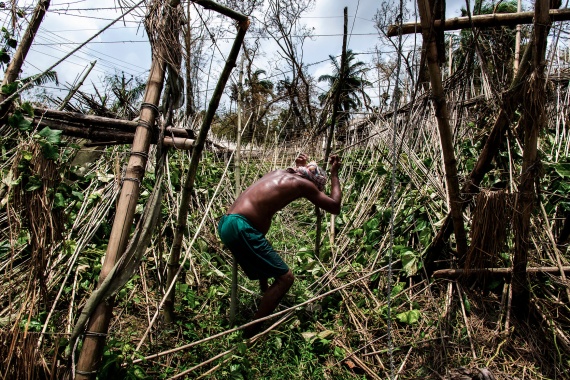 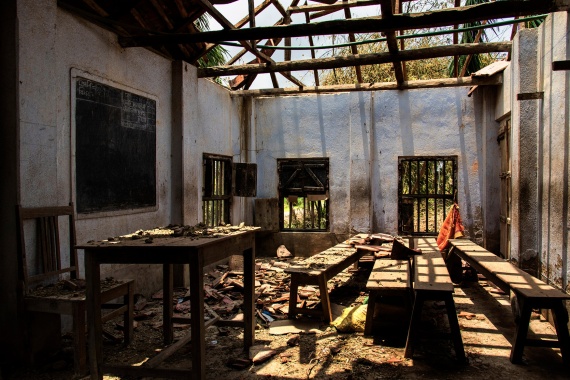 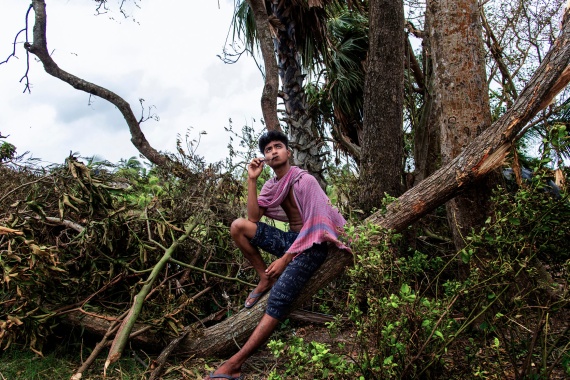 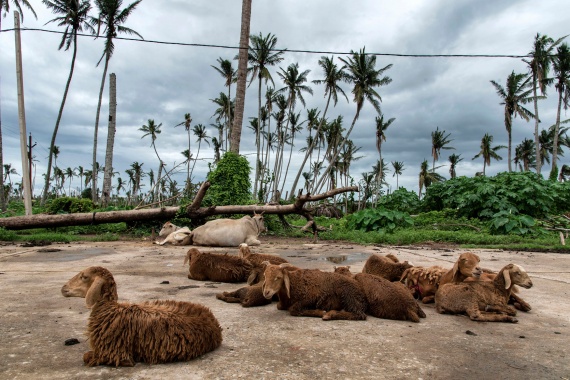 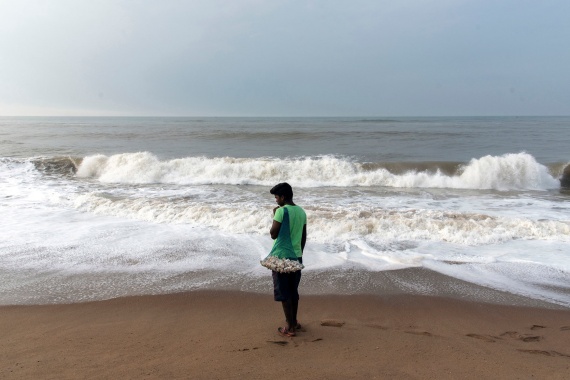 Ranita Roy – Standing on the Edge

In the last two years alone, India has been hit by four tropical storms, known as cyclones. Young Indian photographer Ranita Roy documented the aftermath of these catastrophes on the everyday lives of people on the West Bengal coast. Her sensitive images speak less about the destruction, and more about how the victims come to terms with their fates.

Before beginning her series, Roy did extensive research into the subject. Her academic background, which includes a Master’s degree in Environmental Sciences, helped her establish connections with scientists, and obtain access to current data and studies about cyclones. Furthermore, she completed a Hostile Environment Awareness Training (HEAT), which informed her of existing hazard potentials, especially in the case of cyclones; and provided techniques and instruments to appropriately counter them. Her pictures are focussed on the aftermath of the storms. Her main aim is to show how people deal with the consequences of these catastrophes, and how they rise above the heavy setbacks they experience: “My knowledge of Environmental Science and Anthropology helps me understand the land and its people in an intimate way,” the photographer explains. After the waters have, once again, receded to the normal coastline, and the piles of mud, dirt and driftwood have been cleared away, it is all about rebuilding.  Huts are restored and furnished with whatever belongings have been left behind by the storm and, in some cases, looters. For Roy herself, it was not easy to set up her work situation: in addition to a complete set of cameras, batteries, a flash and chargers, she had to bring along provisions and sufficient drinking water. There was no existing infrastructure, and those impacted by the cyclone had nothing they could share.

“I believe every story has its own colour and style and, as artists, we just have to identify that.”

Roy finds a specific visual language for each story she tells. In the case of “Standing on the Edge”, that visual language is defined by her sensitivity. Using calm and poetic imagery, the photographer shows people in their familiar, yet unrecognisable, settings. “In this story, I feel the emotions very deeply. I couldn't get out of the trauma, after I returned. Playing with the light, shadow and composition is the way I like to see things. I make the images according to that,” she says, speaking about her approach. Roy is able to capture these emotional images, because she connects with the people: “Wherever I go, I talk to people and always try to connect with them – not only during disasters, but throughout the year. Also, as I work with different NGOs in this area for different assignments, I have built up my relationships with them, so I get information and data from them. I understand the language of these areas very well.” 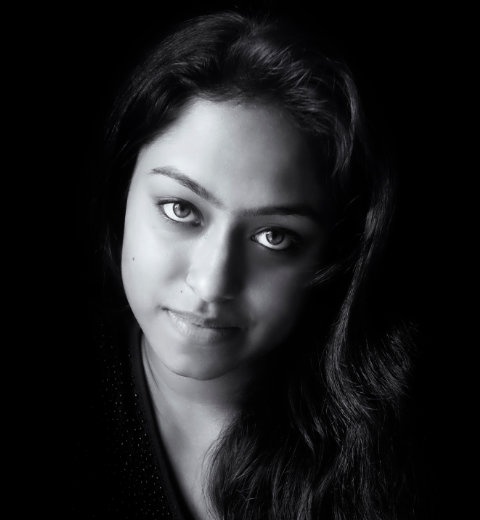 Born in 1994 in Howrah, India, Roy is a visual journalist working in photography and video in the fields of environmental and social justice, and mental health. She completed a Master’s degree in Environmental Sciences, and also has knowledge in Anthropology, Zoology and Botany. Nominated by Reuters, she completed a Hostile Environment Awareness Training (HEAT) in Jakarta (2020). Her work has been presented in various media publications: including Reuters, The Washington Post Magazine, The New York Times, The Guardian, DW News, the BBC and the British Journal of Photography. In 2020, she was shortlisted for the Inge Morath Award (Magnum Foundation). In 2021, she became a Magnum Foundation Photography and Social Justice Fellow.