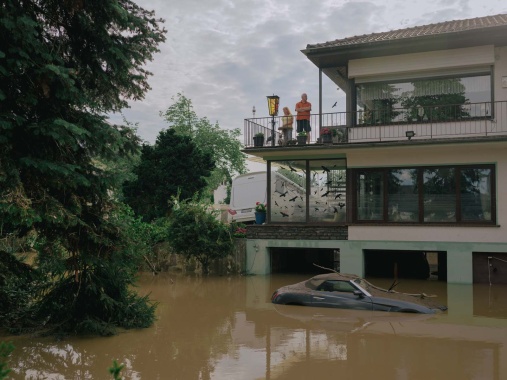 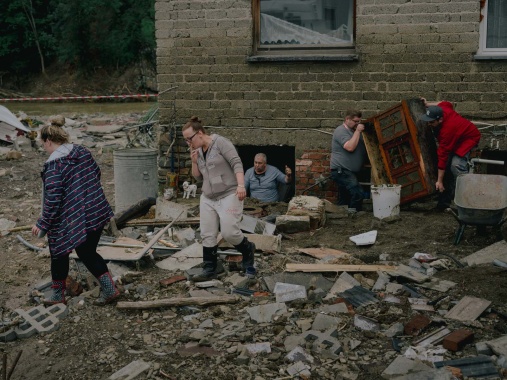 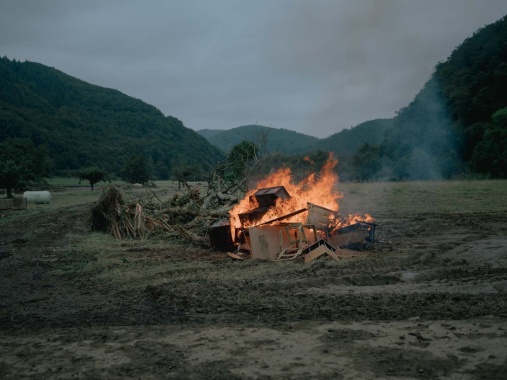 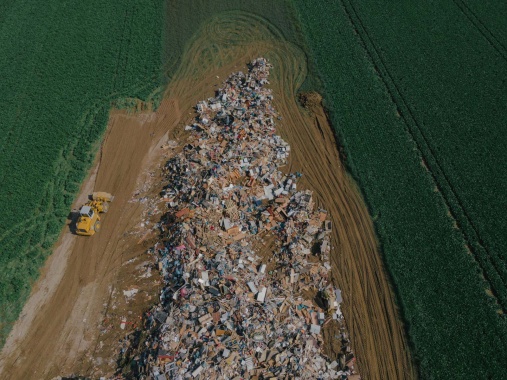 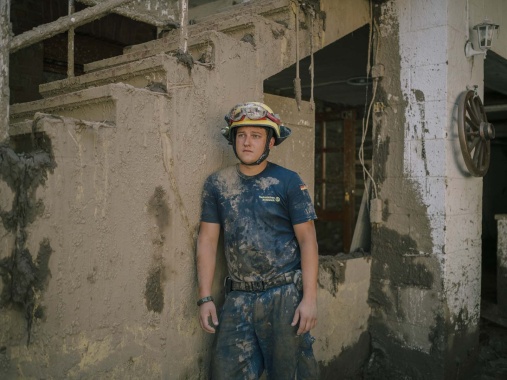 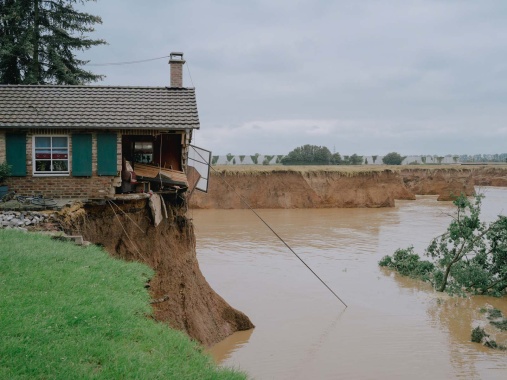 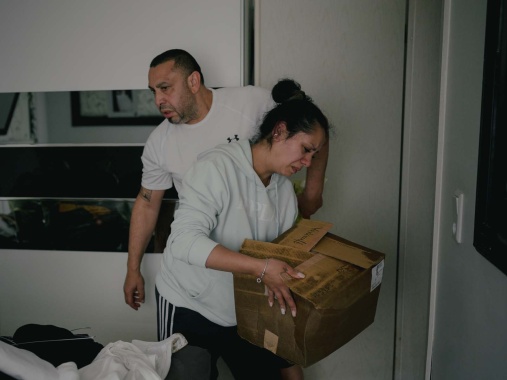 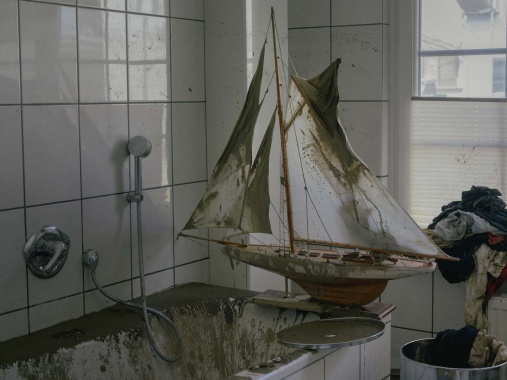 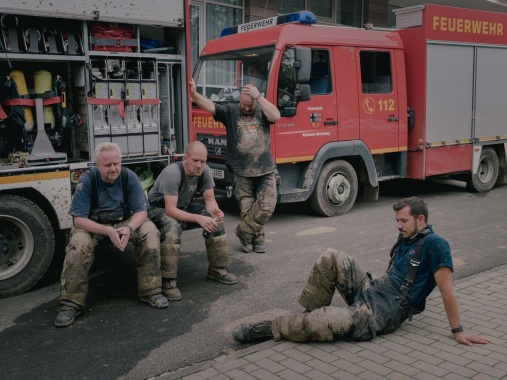 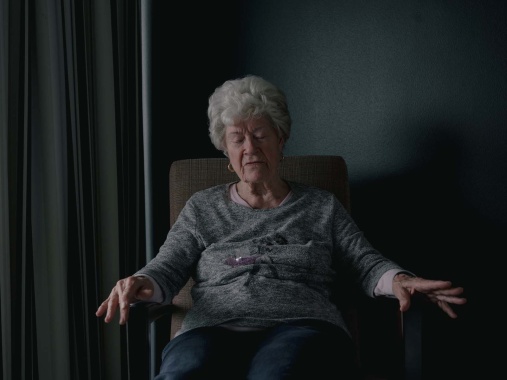 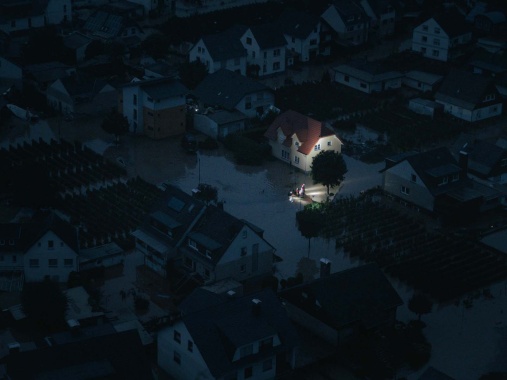 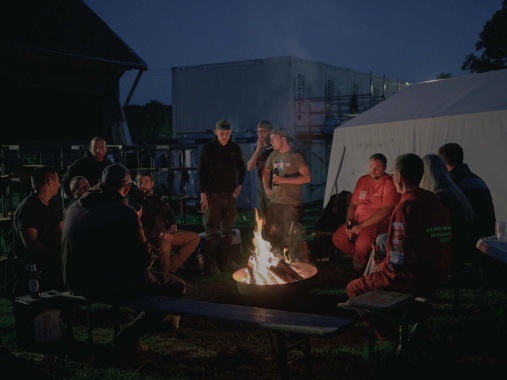 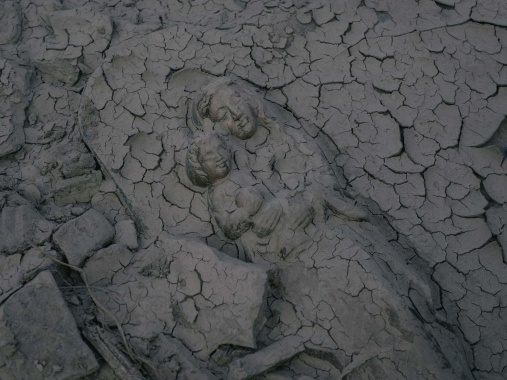 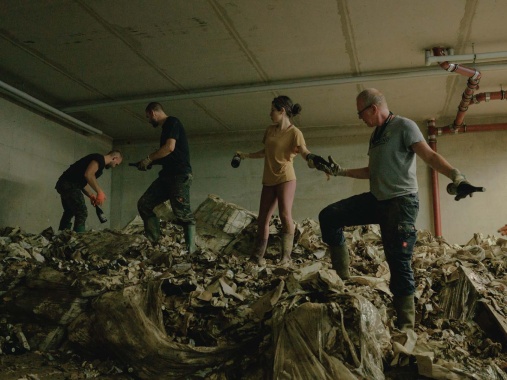 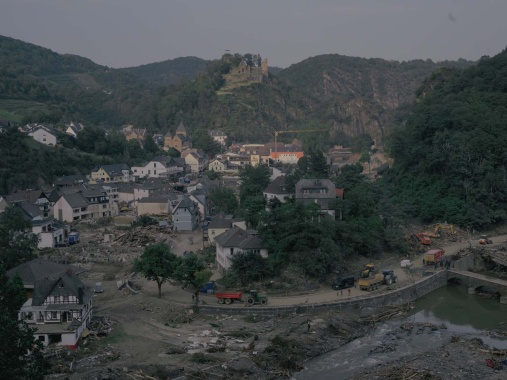 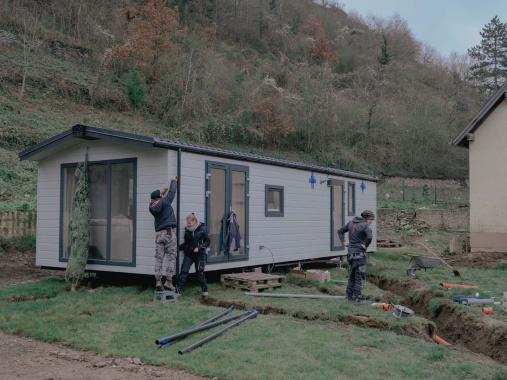 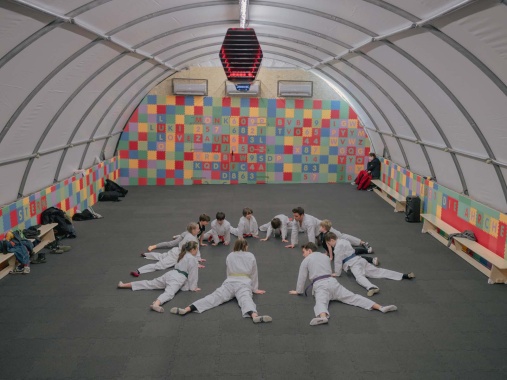 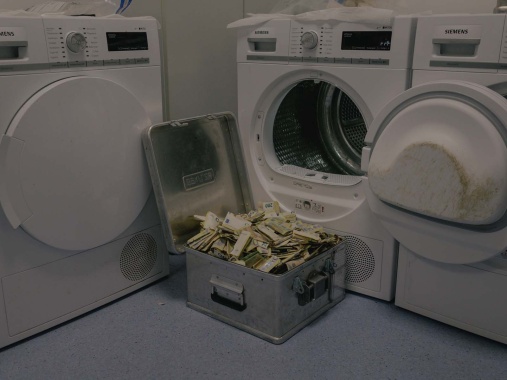 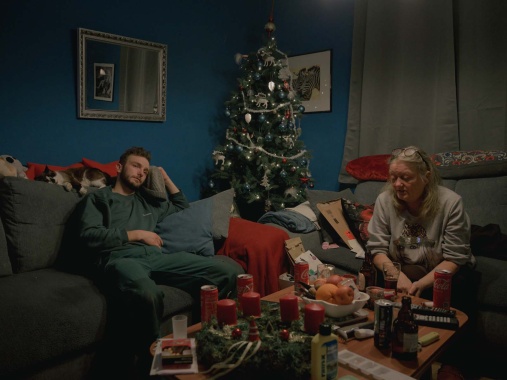 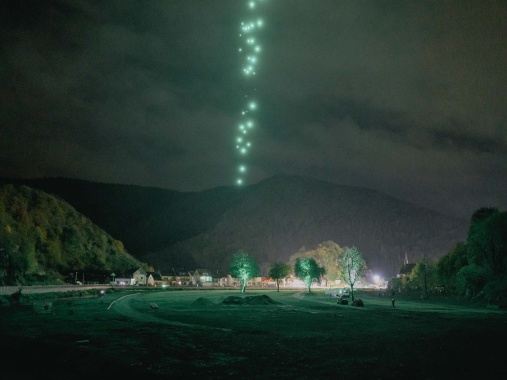 Schuld, Altenahr, Bad Neuenahr-Ahrweiler, Dernau, Erftstadt: a full year after the flood disaster, the names of these communities in the German states of Rhineland-Palatinate and North Rhine-Westphalia remain representative of entire regions that were directly affected by the heavy rain and ensuing floods. The DOCKS Photographer Collective have been to these locations time and again, to document the destruction and the suffering of the people, as well as the reconstruction efforts.

Beginning on Tuesday, July 13, 2021, in some parts of the German federal states of Rhineland-Palatinate and North Rhine-Westphalia, more than twice the rainfall that was expected for the entire month fell in only three days. Within hours, idyllic waterways were transformed into raging torrents that destroyed whole communities. People died, countless more were injured, and the balance of material damage rose into the billions. Suddenly, within a few days, the fatal consequences of climate change also became terrifyingly clear in Germany. Compared to the pre-industrial era, average temperatures in Germany have risen more than 1.6 °C: warmer air stores more moisture, and the subsequent heavy rainfall could not be absorbed by the soil. This led to unprecedented massive flooding, with serious consequences for the affected areas. The catastrophe destroyed agricultural land; floods devastated villages and popular tourist destinations. Many livelihoods, as well as the local infrastructure, were ruined. A year later, normality has not yet returned; many communities are still in a state of emergency. Following the immediate clean-up efforts, plans are being developed for the region’s future. However, reconstruction will take a long time.

“We share a common openness, honesty and sensitivity. We consider working as a community an approach that allows us to expose and question the classic egocentric perspective of documentary photography.”

The five members of the DOCKS Collective were there, documenting the consequences of the catastrophe, during the first two weeks; but they also travelled in the region afterwards, to accompany photographically the challenging situations for the people living there. This LOBA shortlisted series is the first project where all five members have given up their individual authorship. “The whole body of work is more important than the individual image, and the individual authorship. Furthermore, it is often just difficult to establish who, exactly, took a photo in a certain moment,” the collective explains. “When sequencing the work, we pay attention to how best to tell the story, and not to who took which picture. The work is much more comprehensive than appears in our submission. We’ve tried to show the essence of the project. Each one of us has contributed to the whole, even in certain situations where it was not about taking pictures, but involved carrying out interviews, driving, researching or answering emails.”

“It is very unusual that a collective, with shared authorship, is nominated for the LOBA shortlist. We really appreciate that, and are delighted that this type of collaboration is supported. This is a big success for us.”

The group is defined by the members’ similar attitudes towards documentary photography, and “the desire for a trusting community in which we motivate each other; the idea is to grow together”. This documentary work has long since turned into a long-term project: personal relationships have developed with the region and many local people. “We always return to the region in teams, to see and to photograph how the situation is continuing to develop.” The DOCKS Collective series represents the first time such a shared project has been shortlisted for the LOBA. 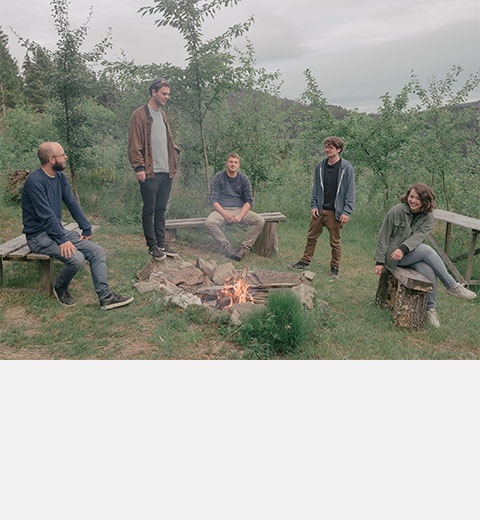 DOCKS Collective is an association of photographers – one woman and four men – who have known each other since attending college together in Dortmund. Aliona Kardash (born 1990), Maximilian Mann (born 1992), Ingmar Björn Nolting (born 1995), Arne Piepke (born 1991), and Fabian Ritter (born 1992) have been carrying out joint projects under the name DOCKS Collective, since 2018. They are sponsored by Nikon Germany; share an office space; publish together and exhibit together. They are currently working on a photo book about the flood project.