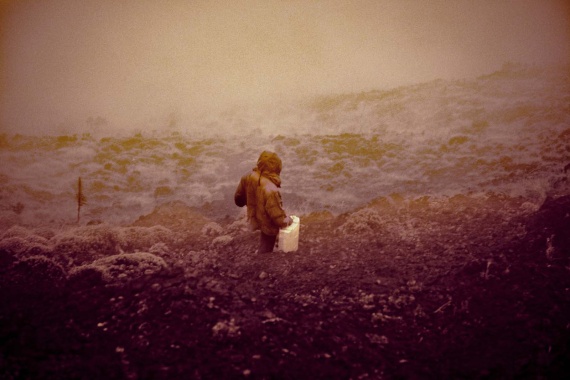 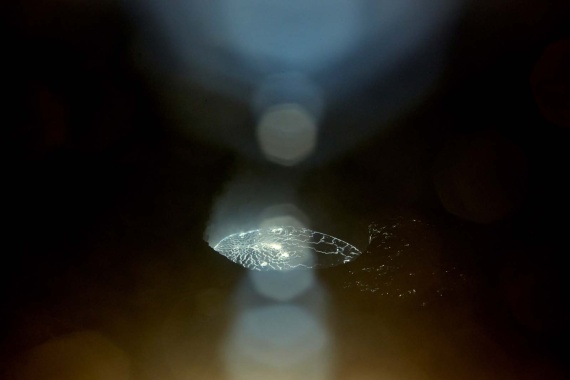 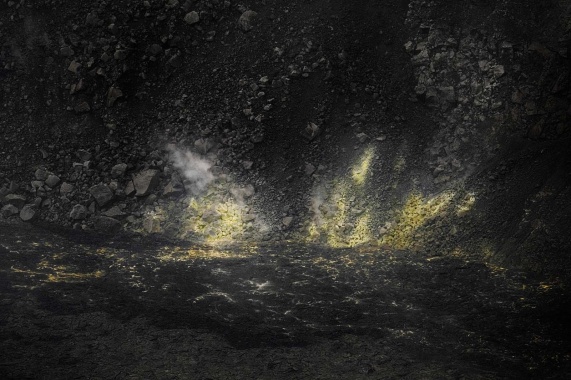 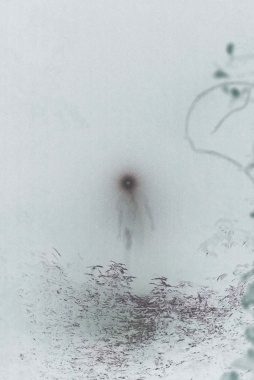 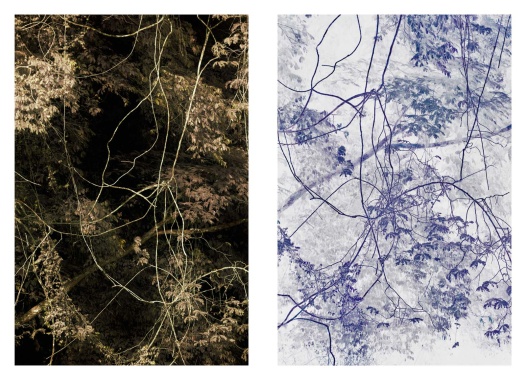 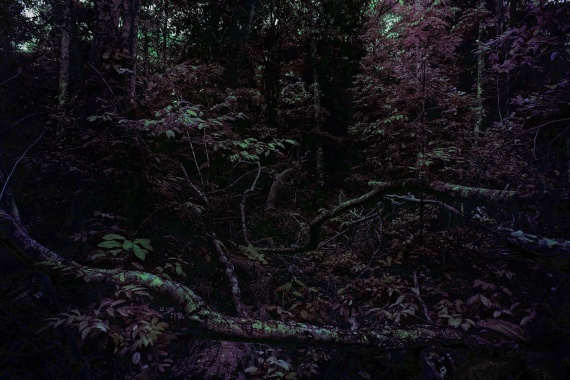 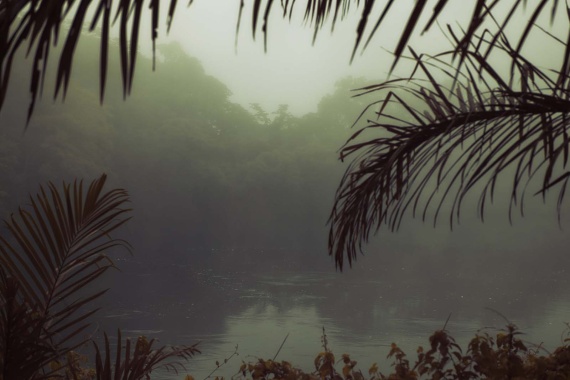 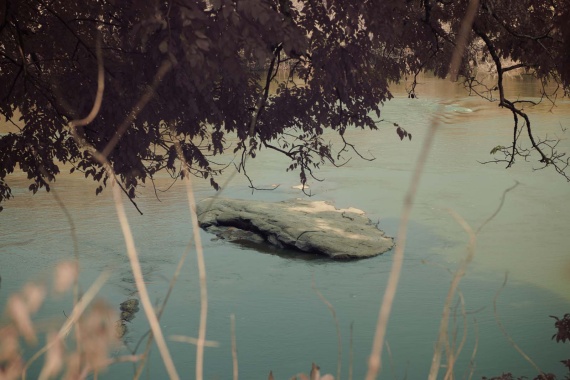 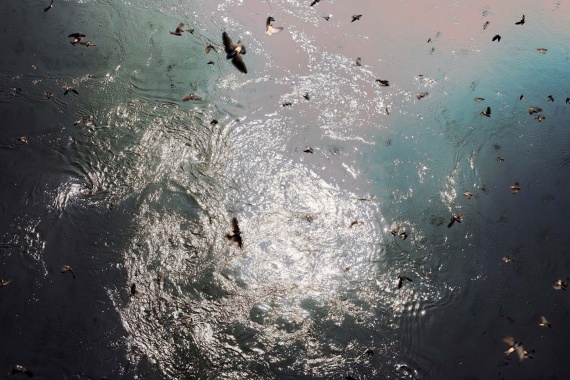 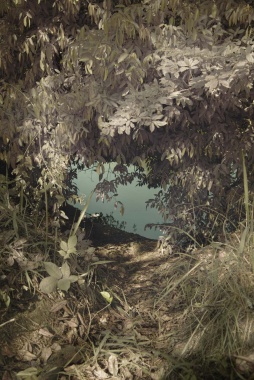 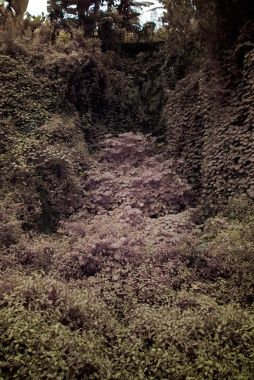 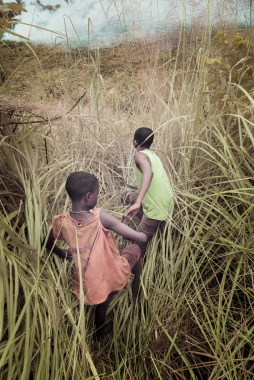 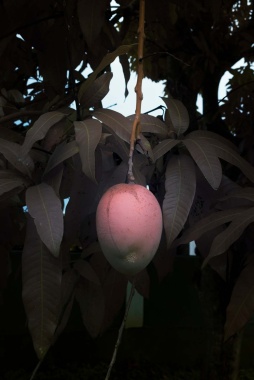 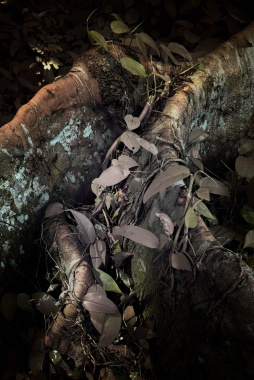 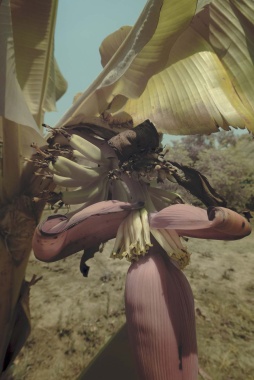 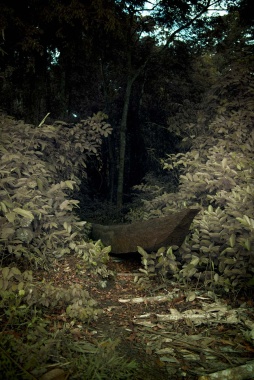 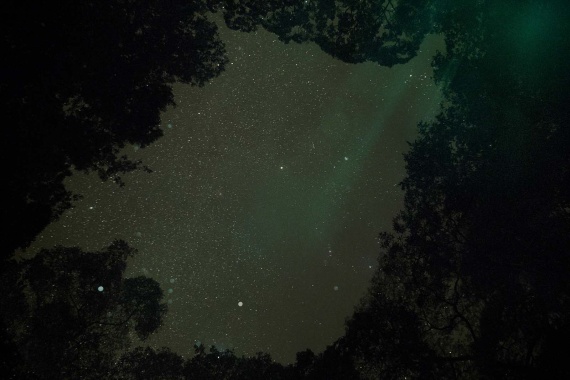 Symbolic, suggestive and full of imaginary strength: in Léonard Pongo’s intuitive long-term project, themes such as creation, apocalypse and eternal recurrence are turned into an allegory for the history of humankind and the planet. Nature, in the Democratic Republic of Congo (DRC), is the starting point.

Pongo has been working on his project in the DRC for the last five years. For many gruesome decades, it was a heavily-exploited Belgian colony; yet, the independence the country attained on June 30, 1960, has yet to reach a state of peace. Defined by dictators, and civil wars, DRC has remained in a state of permanent political crisis, yielding only occasional to gentle shimmers of hope. At the same time, it is a country full of traditions, and is home to the second largest area of contiguous rainforest in the world.

For the photographer, Primordial Earth is, above all, a personal project. “I’d long been wondering how to create a project about the landscape of Congo; and about the traditions, tales and symbols I grew up with,” he says. “In 2017, it occurred to me that my fascination for Congo’s central place in the history of the world could be a starting point for creating a project that depicts the country as a ‘primordial’ source - of consciousness, life, a sort of origin; but also,  like the ultimate example of life and death on the planet; the alpha and omega of the whole planet.” Pongo began creating pictures, following intuitive arrangements. His images show surreal landscapes, the enchantment of nature, and its mysticism; but also, its impenetrability. The photographer applied a variety of techniques to his work, using light that is normally outside the spectrum of what the human eye perceives. This resulted in images that appear driven by chance – with off-colours, full of magical power.

“The main character is the landscape itself.”

People are barely in evidence in Pongo’s pictures. “I wanted to show mankind as this secondary character – which, despite perceiving itself as the centre, and being capable of incredible damage, is not the centre of the story,” he explains. The photographer deliberately chose to leave his pictures untitled, and refused to give them any clear allocation: “The process of naming and classifying stands very far from the effect that I hope these images have on an audience. I’m very happy, curious even, to let the images keep a certain opacity; and to offer a selection of visual signs, shapes and forms that constitute a sort of imaginary, alternate world.”

Pongo considers truth and photography two different things. He hopes that his pictures may trigger a physical or emotional reaction, rather than “capture” a particular truth about the surroundings he has photographed. As he says, “accepting these limitations allows me to access or create another world entirely. This led me to take the project further away from photography, as it became part of an installation, including sculptural objects, textiles, weaving and moving images.” The images are but a small fraction of Pongo’s long-term project, just as the excerpts in the pictures are but fragments; and photography never reveals the whole truth. 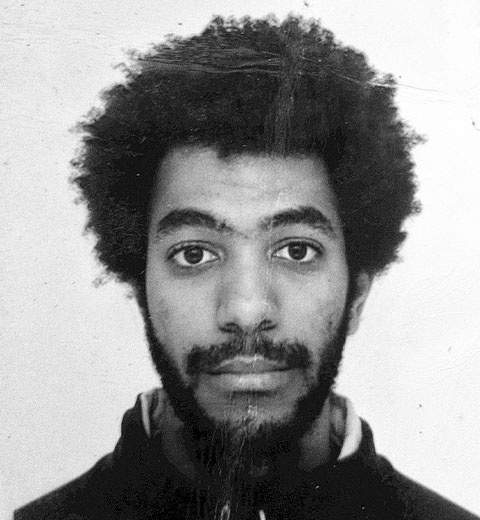 Léonard Pongo was born in Liège in 1988, and grew up in Belgium. His predominantly long-term projects are exhibited internationally. Primordial Earth was shown at the Lubumbashi Biennale and the Rencontres de Bamako, where the series received the Prix de l’Organisation Internationale de la Francophonie (OIF). In 2021, it was on display at the Brussels Centre for Fine Arts, within the framework of Pongo’s first solo exhibition in Belgium. He teaches Documentary Photography at the Kinshasa Academy of Fine Arts (ABA) and at the LUCA School of Arts in Brussels.