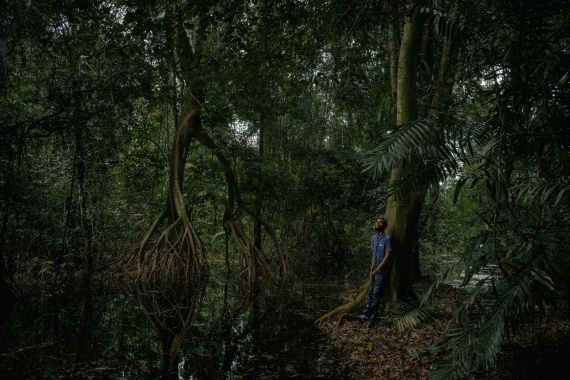 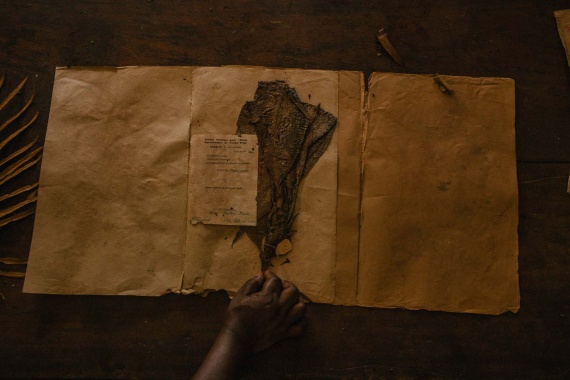 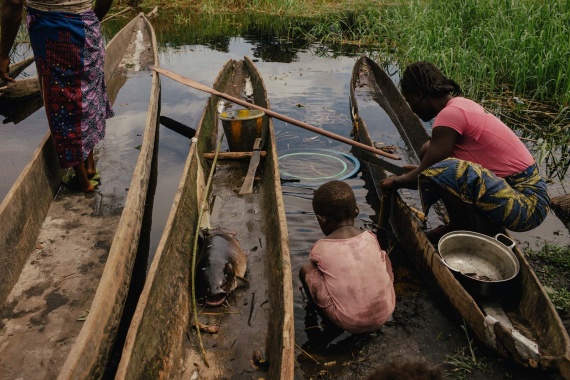 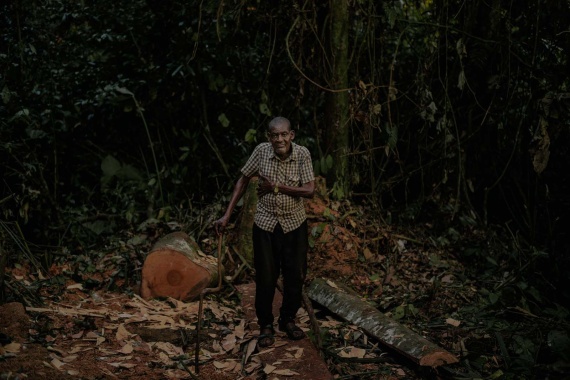 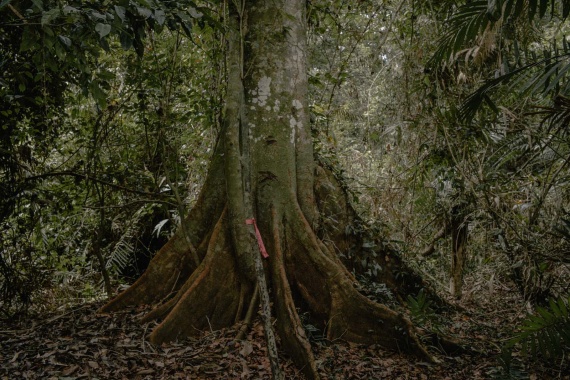 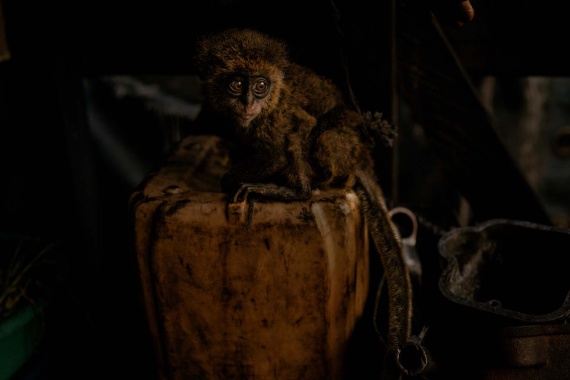 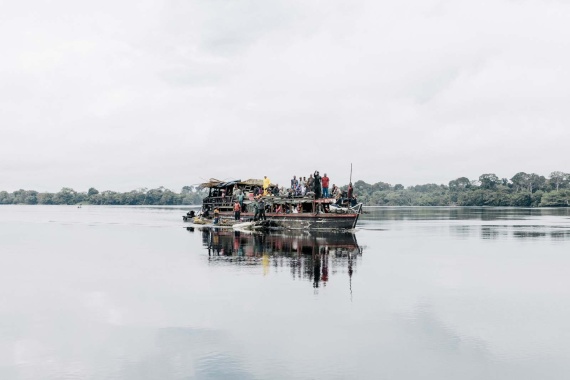 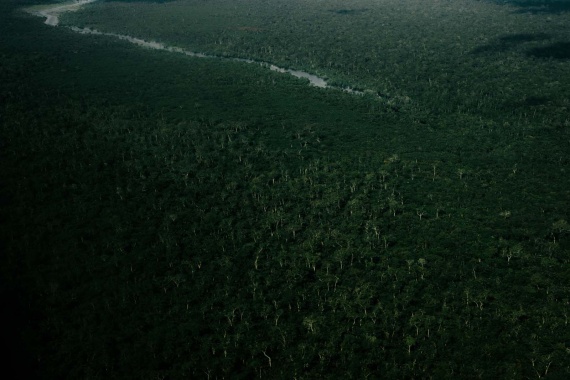 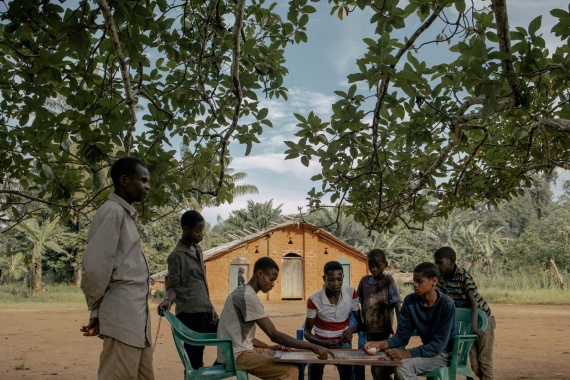 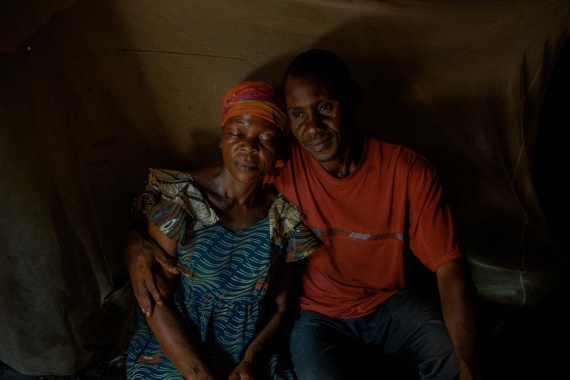 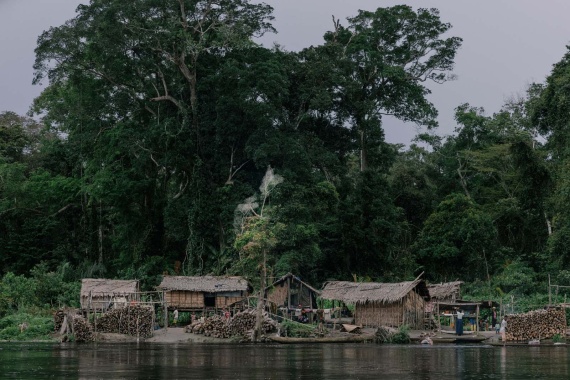 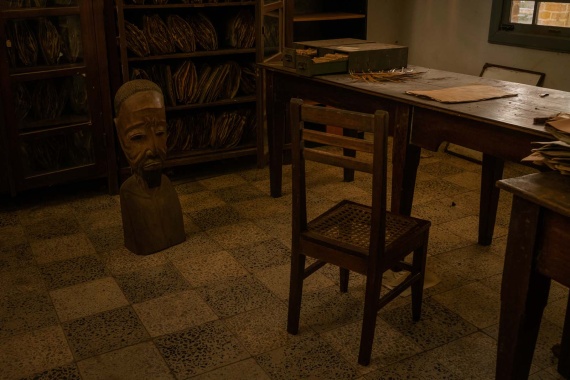 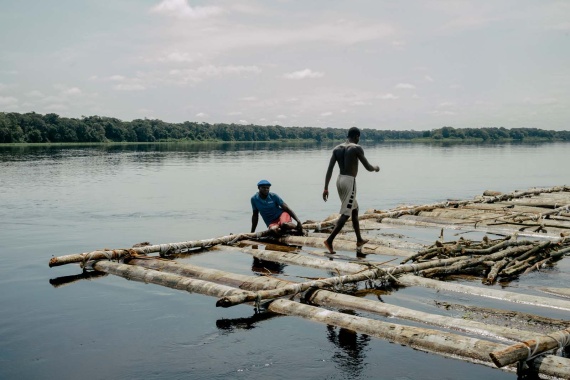 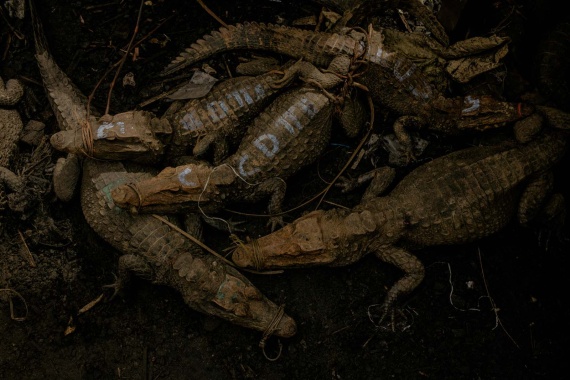 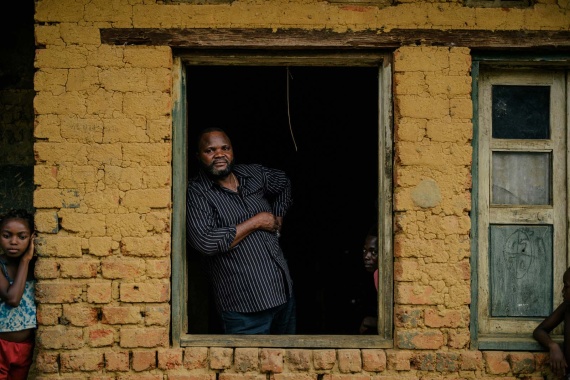 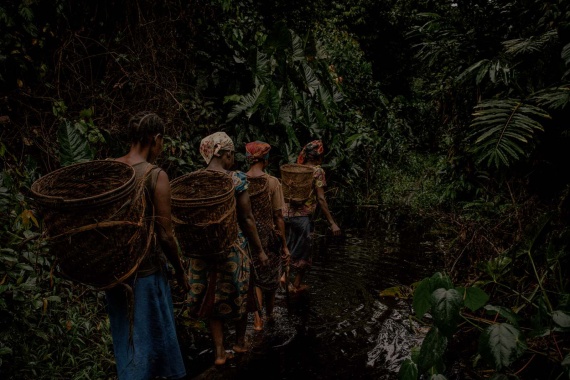 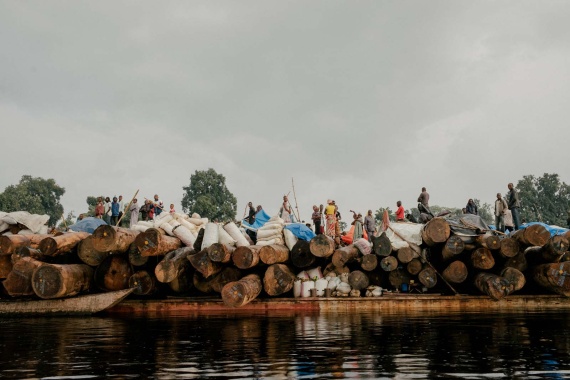 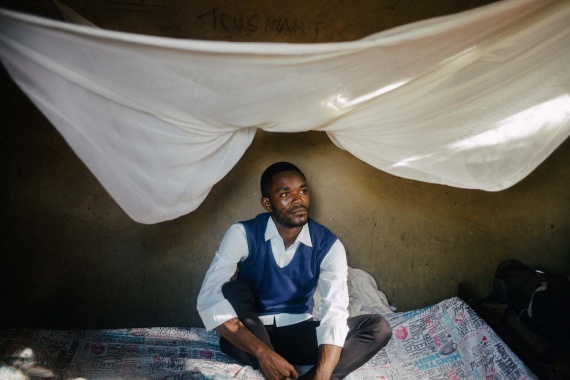 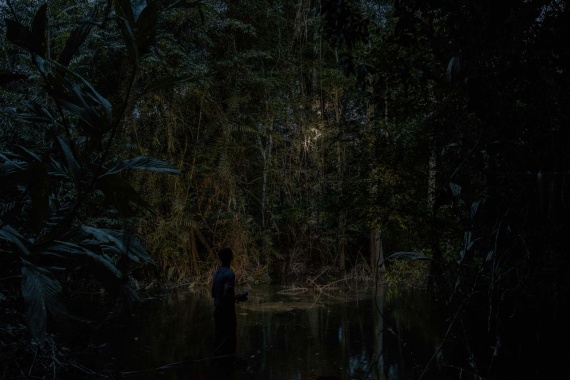 Gentle imagery to deal with a burning hot subject: Nanna Heitmann’s series introduces the inhabitants of the village of Lokolama in the Democratic Republic of the Congo. They have banded together to defend the as-yet-untouched peatlands in their region: a place where an enormous quantity of carbon is stored; and if it were to be set free, it would have fatal consequences – for the whole planet.

Looking down from an airplane, all the observer can see is a large river snaking through a green forest canopy that stretches as far as the eye can see. Welcome to the Democratic Republic of the Congo (DRC). It is one of the poorest countries in the world; yet, at the same time, filled with so much wealth. Slumbering beneath the carpet of green lies an ecological marvel: an enormous area of as-yet-untouched peatlands that store over 30 billion tons of carbon, and thus keep it out of the atmosphere - as long as it remains undisturbed. This is where Nanna Heitmann’s series comes in.

“The peatlands in the Congo Basin are the lungs of the world. It is said that the world only exists because the Congo breathes.”

“If this carbon chamber were to be opened, it could have catastrophic consequences for the planet,” the photographer explains. “The equivalent of 20 years of fossil fuel emissions in the USA is stored there.” The current war in Ukraine only helps to aggravate the situation in the DRC: areas of land are auctioned off; and permission is given to drill for oil. “The main question,” Heitmann says, “is how rich countries, whose prosperity has been built on fossil fuels and the exploitation of natural resources in other regions, can demand that poorer countries be the ones to save the climate.”

“If oil is extracted in these areas, we can count on a global climate catastrophe.”

Despite the challenges, Heitmann found people prepared to do just that: defend their home – and our whole world – with all the means at their disposal. One of them is Joseph Bonkile Engobo, a traditional leader known as Papa Joseph by everyone in his home village of Lokolama. He is totally committed to standing up against illegal logging, and to protecting the area that scientists have explained is a climate-saving resource. How did Guy, a logger from a neighbouring district, respond when Papa Joseph tried to stop him from cutting down trees? He pulled out a weapon. Fortunately, help was close at hand. Despite such threats, Papa Joseph is not giving up. He and other inhabitants of Lokolama want to preserve the ecological wonder that exists where they live, at any cost. How long can this resistance go on, however? How many weapons will the villagers have to face? The threat is evident even in Heitmann’s empathic and gentle pictures: the stump of an illegally logged tree; ships transporting logs down the river; wild animals for sale. At the same time, we also see images of everyday life for the people living there: children playing, women picking mushrooms. There is much to see under the green canopy – and so much more that remains unseen. 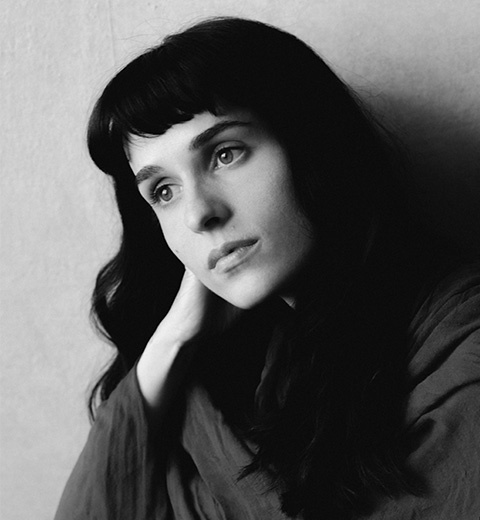 Born in Ulm in 1994, the German-Russian documentary photographer studied Photojournalism and Documentary Photography in Hanover. Her work frequently deals with questions of isolation – physical, social and spiritual –, as well as how people react to and interact with their surroundings. In 2019, she was honoured with the Leica Oskar Barnack Newcomer Award for her series “Hiding from Baba Yaga”. Heitmann was accepted as a candidate for Magnum Photos the same year.