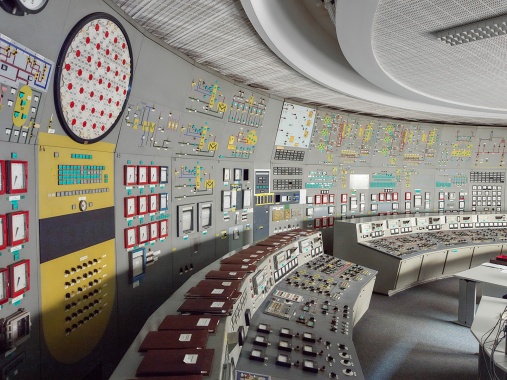 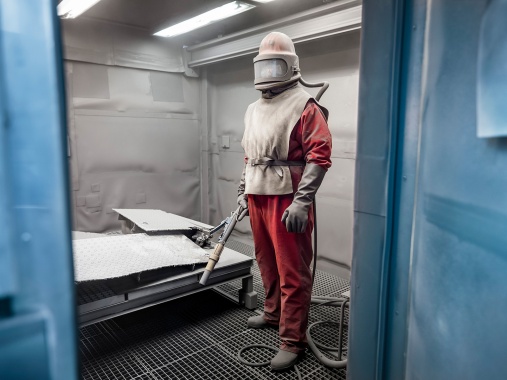 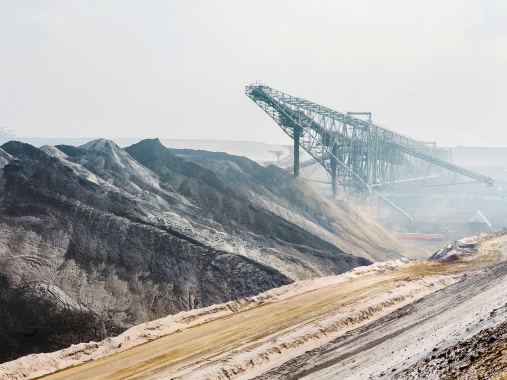 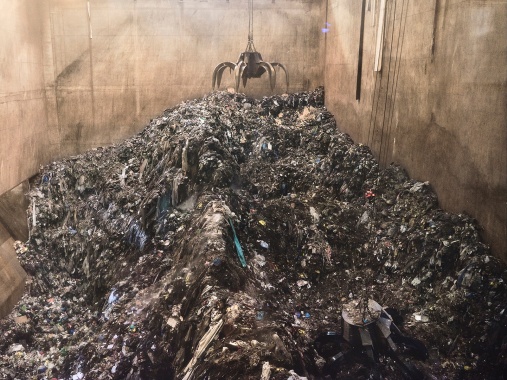 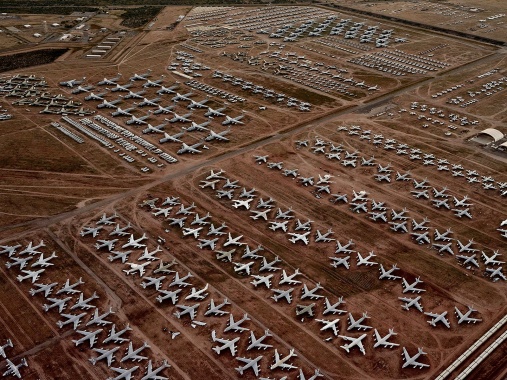 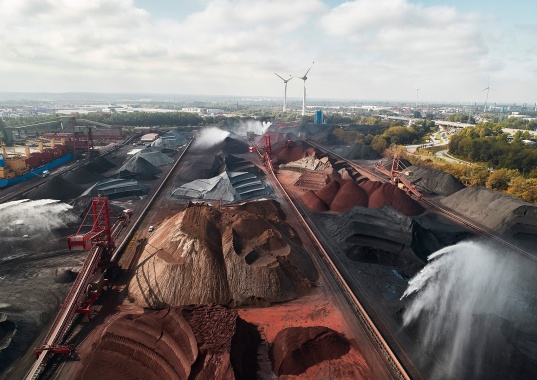 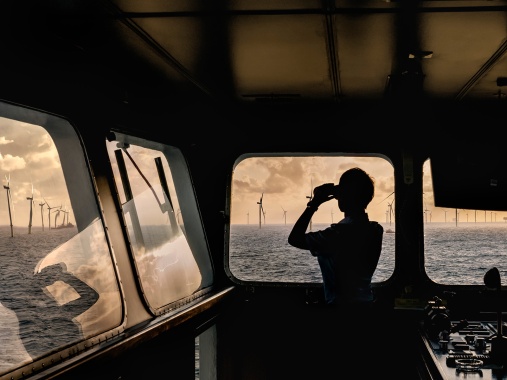 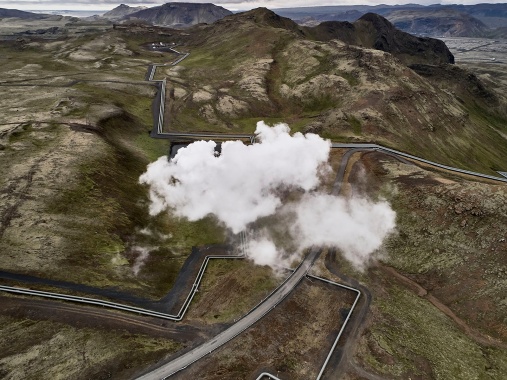 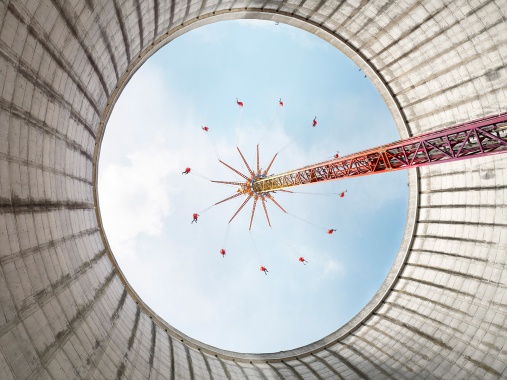 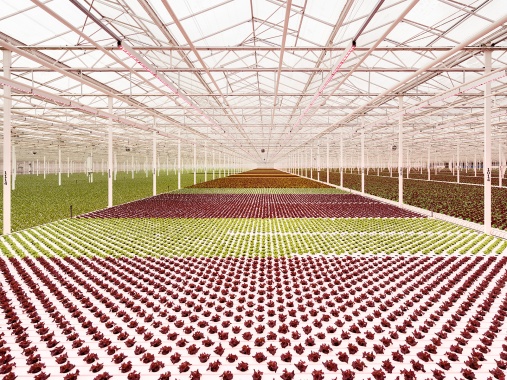 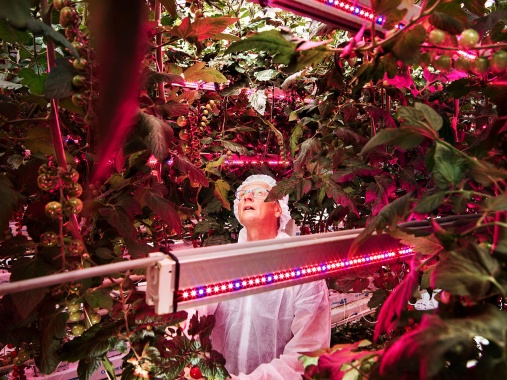 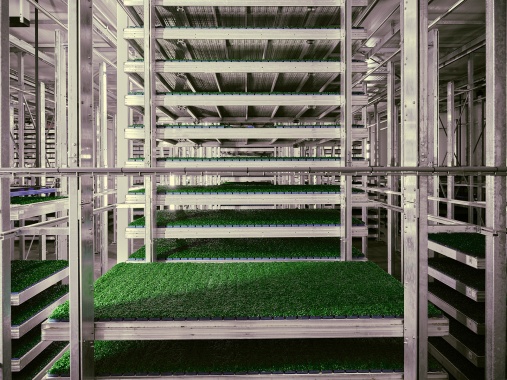 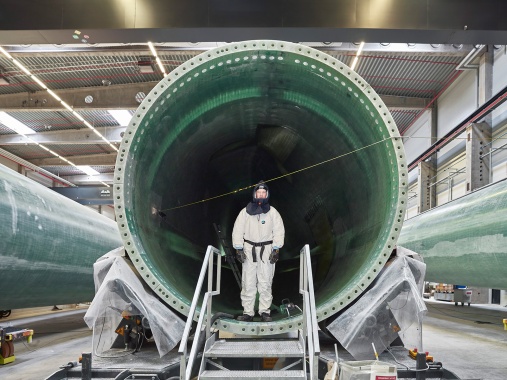 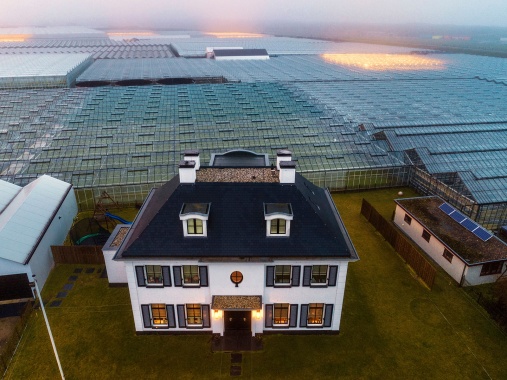 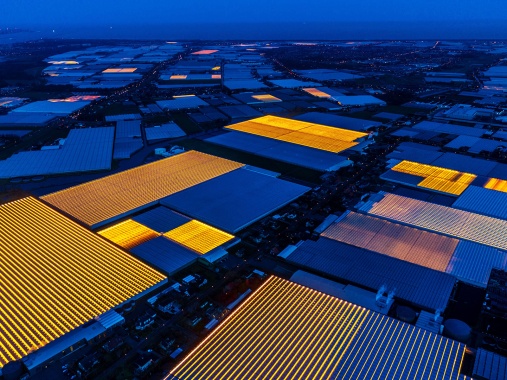 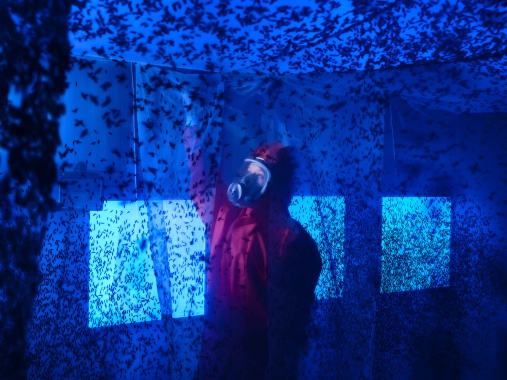 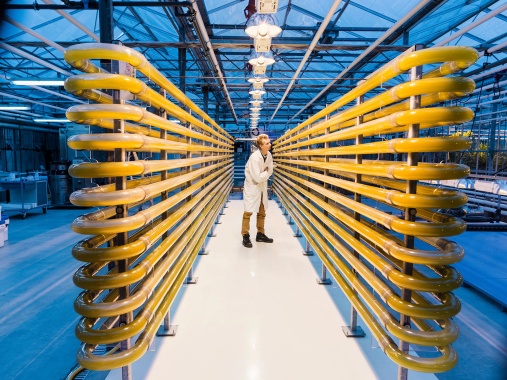 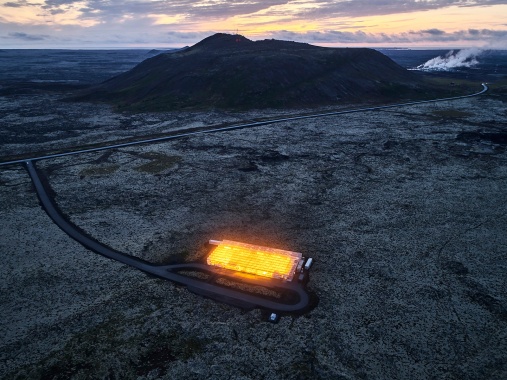 The winner of the Leica Oskar Barnack Award 2020 is the Italian photographer Luca Locatelli. For his series "Future Studies" he was awarded in the main category in LOBA's anniversary year. In addition to the prize money, which has been increased to 40,000 euros this year, Luca Locatelli also receives camera equipment valued at 10,000 euros.

How do we want to live? The photographer’s long-term project visualises research into new ways for our future survival on the planet, and how to deal with the enormous environmental problems we face. With his motifs, Locatelli questions the reigning idea of permanent economic growth, and opens up an intense debate about our relationship with nature and technology.

Fear for the future and scepticism concerning progress have today become more topical than ever. The series “Future Studies” focuses on these, very current, burning questions. “My aim through this project is to present the viewer with a debate regarding our concept of growth and our relationship with nature and technology,” Locatelli explains. “For a long time, technological progress has represented the foundation upon which utopian visions of the future were built; it has allowed us to have access to an extraordinary number of products and to a comfort unimaginable to previous generations,” he adds. “Today, however, as never before, we are also becoming conscious of its dark side; of the damage it caused in the past, as well as the risks implied in living in a highly technological world.”

“One of the most characteristic symptoms of the time in which we live is the growing sense of loss of a better future; of a hypothetical tomorrow, perceived as something promising and yet unknown.”

Locatelli, who came to photography when he was already in his mid-thirties, was also interested in technology and innovation when previously working as a computer scientist and software developer. He began work on his “Future Studies” series seven years ago. The selection that was submitted to the LOBA was produced between 2015 and 2019, and is primarily dedicated to the energy turnaround and the future of food production. Locatelli took pictures in shut-down nuclear power plants, port facilities, at a North Sea wind park, and at a brown coal mine in Germany. He visited a wind turbine factory, one of Denmark’s largest waste-to-energy power plants, a geothermal power plant and a greenhouse in Iceland. He visited other enormous greenhouses, an algae park in the Netherlands, an insect farm in Great Britain, and documented the world’s largest aircraft storage facility in Arizona.

Locatelli frequently presents the places he visited from up high, photographed from a helicopter or using a drone. These perspectives allow for completely new access to operations and landscapes that are often hidden or barely accessible. The photographer prefers to work with medium format cameras, and has used a Leica S for some of his motifs. His precisely composed images have strong graphic designs, and particular colour schemes, that make many of the motifs appear artificially enhanced. People only appear occasionally, and when they do, they are primarily scientists and researchers in the middle of a scenario. The photographer himself describes his style as “documentary fine art photography”. The pictures seem neutral, and aim to awaken a curiosity towards strange worlds. Consequently, Locatelli sees his series as an open invitation to ponder the future of the world. He is convinced that real progress and sustainable future development are only possible with a minimal burden on the environment.

“Growing political and economic instability, together with an ever more tangible ecological crisis and the virus outbreak experience we are living through, all over the world, are trapping us in an eternal present made of anxiety and pessimism.”

The lockdown period around the world forced Locatelli to take a break, which he used to study and see the connections in his previously photographed series and objects. Even with his wide understanding and experiences, Locatelli tries to look into the future with optimism. “Never before have we had such an occasion to reflect on what our attitudes should be in the future, as we have had in this difficult time of the Covid-19, which has brought the world to a halt. This allows us to consider what our efforts must be, in order to re-establish a healthy relationship with nature and the planet.” From the photographer’s perspective, restoring the balance between science and technology in view of our environment is central to creating a positive future for humanity. 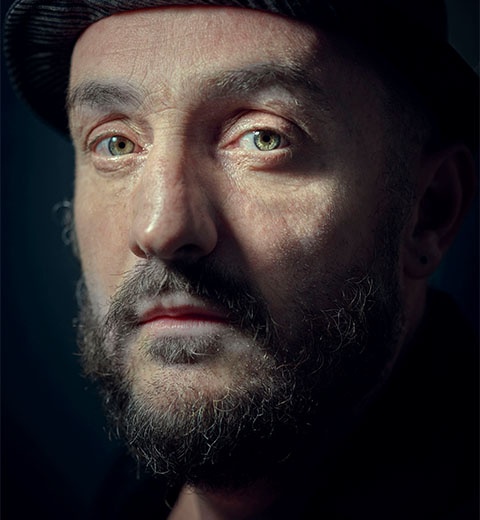 Luca Locatelli was born in Italy in 1971. He worked as a software developer for over ten years, before starting a career in documentary photography, in 2006. He has been represented by international agencies, such as the Institute for Artist Management, since 2016; and has been a National Geographic photographer, since 2015. Locatelli develops his stories in collaboration with journalists, environmental activists and scientists. His work has been exhibited internationally, and has been honoured with the World Press Photo, the Sony World Photography Award, the Nannen Prize and the Aftermath Grant, among others. He has been published in the New York Times Magazine, Time, The New Yorker, Bloomberg Businessweek, Wired, Smithsonian, Stern, GEO, and The Sunday Times Magazine.