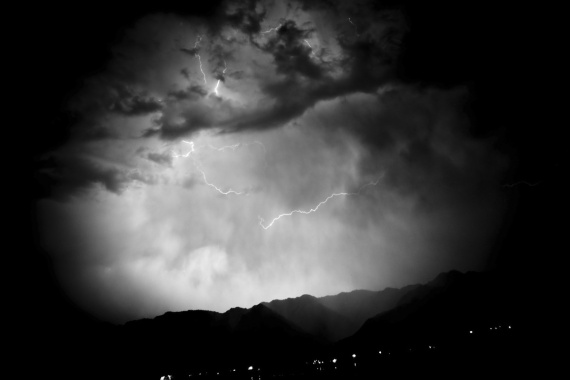 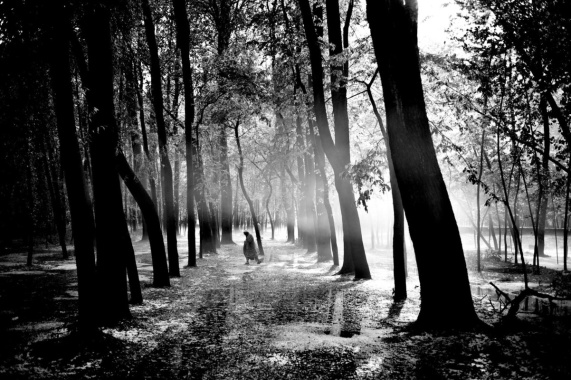 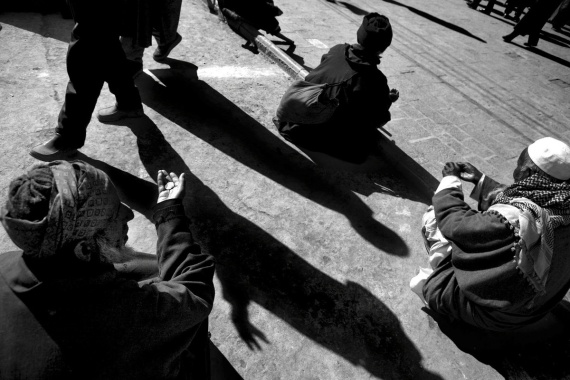 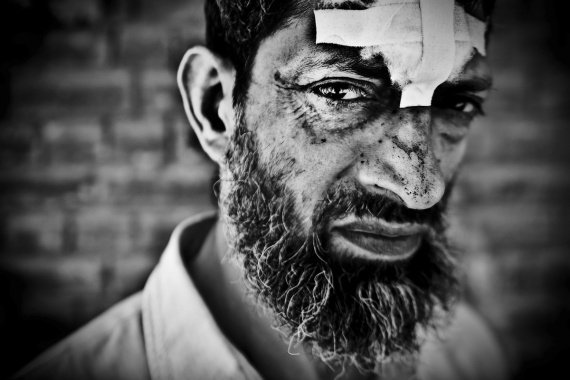 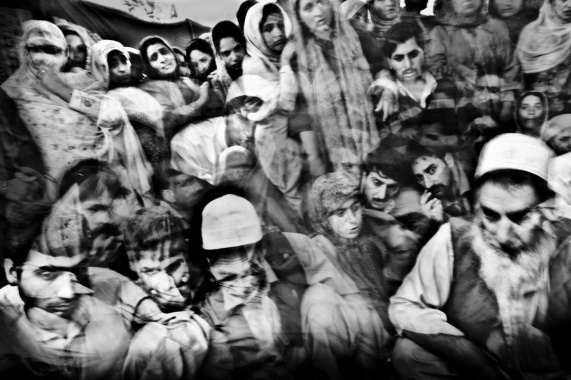 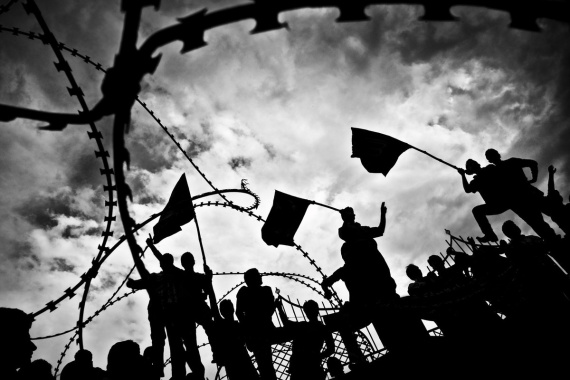 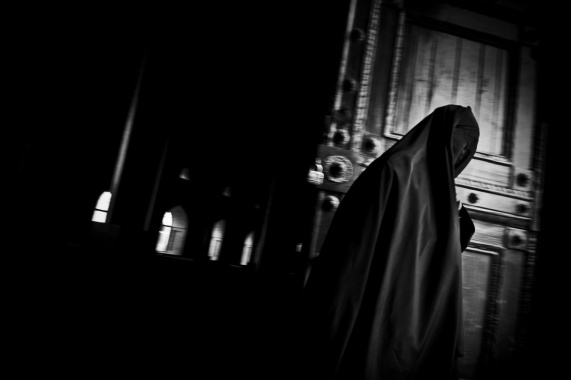 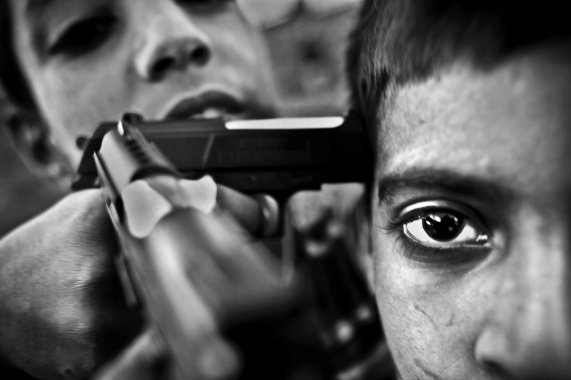 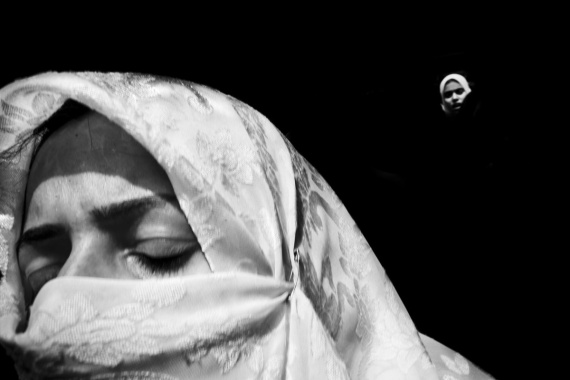 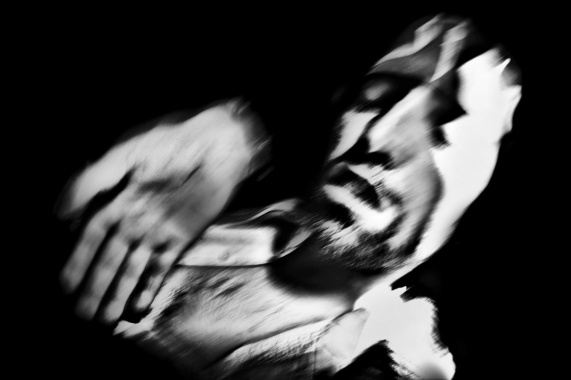 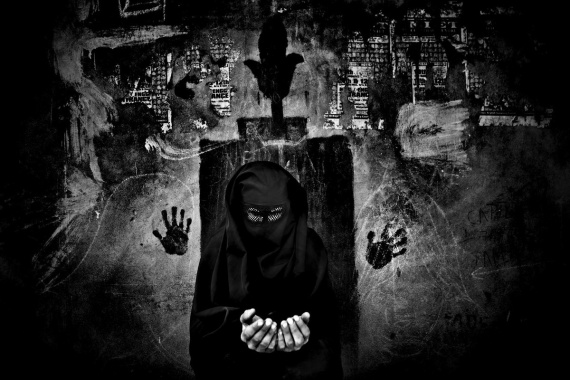 Andy Spyra, from Hagen in Germany, is the winner of the ‘Leica Oskar Barnack Award Newcomer 2010’. His photography project ‘Kashmir’ ranks among his most important long-term projects. For him, the region he visited for the first time in 2007 is one of the world’s most wonderful places. All the more reason for him to lament the unfortunate situation of the people who live there.

The border region of Kashmir is one of the world’s most intensely militarised zones and has suffered from the territorial conflicts between India and Pakistan for many years. Squeezed as Kashmir is between two nuclear powers and arch-enemies, it is of course the civilian population that suffers most: women are raped and murdered; men disappear without trace or are arrested at one of the numerous demonstrations against the military presence in the region. The Kashmir conflict has already claimed over 60,000 victims and the entire region is in a state of trauma. Furthermore, it is primarily the conflict within the population that is responsible for further unrest. Many young men who come to Kashmir with the intention of protecting the populace originate from the poor, rural regions. In Kashmir, they are seen as foreigners: they do not speak the language and belong to other cultures and religions. Several political and religious factions exploit this situation for their own purposes. They add fuel to the hate and mistrust within the local populace and form a front against the people they are actually supposed to protect.

Spyra’s impressive black-and-white photography draws attention to the fate and suffering of the indigenous population. The intention is clear: viewers of these images not only see the situation in Kashmir, but also experience it on an emotional level and empathise with the local people. 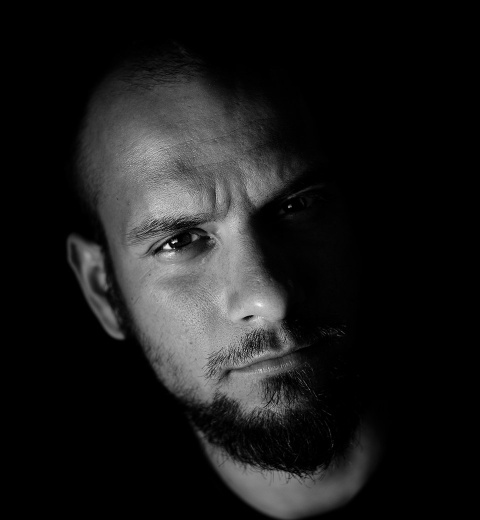 Andy Spyra was born in Hagen in 1984. After taking his university qualification examinations, he worked for a year as a freelance photographer for a local newspaper before he began studying photography in 2007 at the University of Applied Sciences and Arts in Hanover. He has already won numerous awards for his photography and has been published in magazines like Geo, Middle East Report and 360° Magazine. 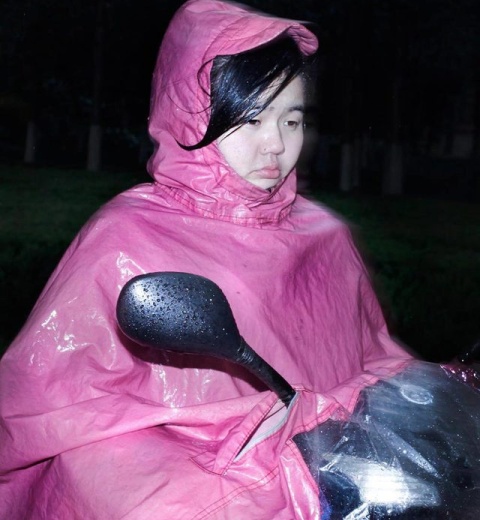 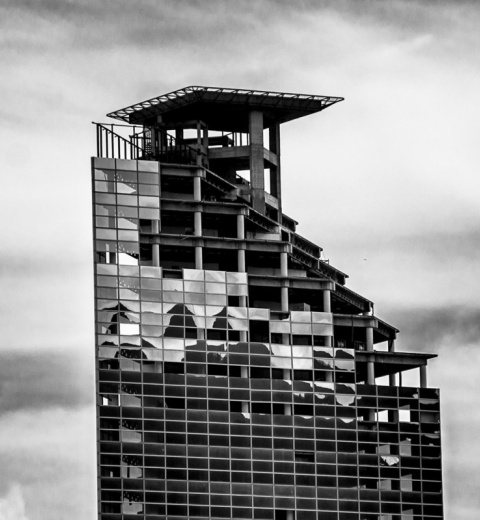