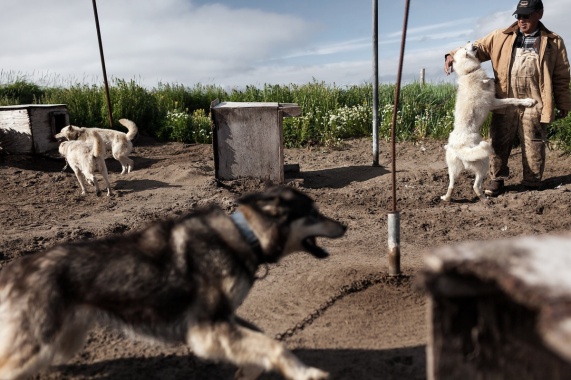 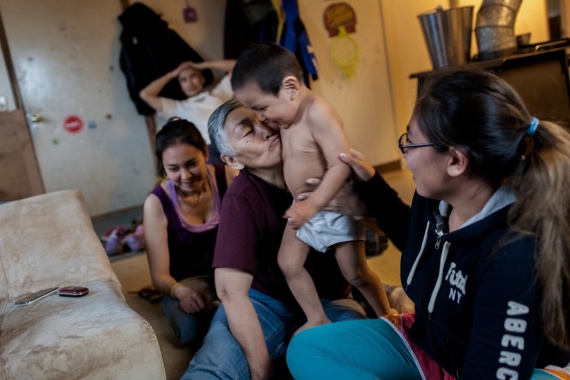 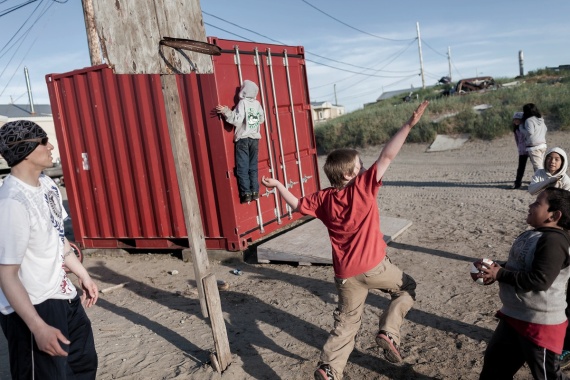 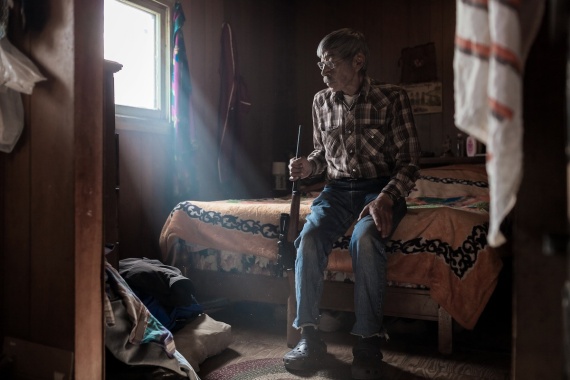 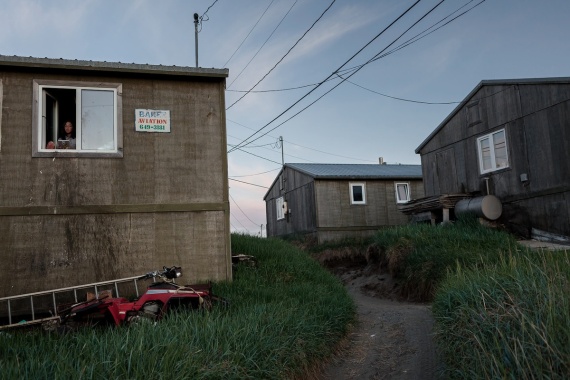 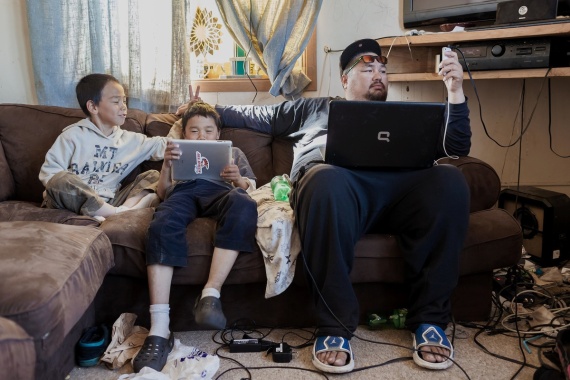 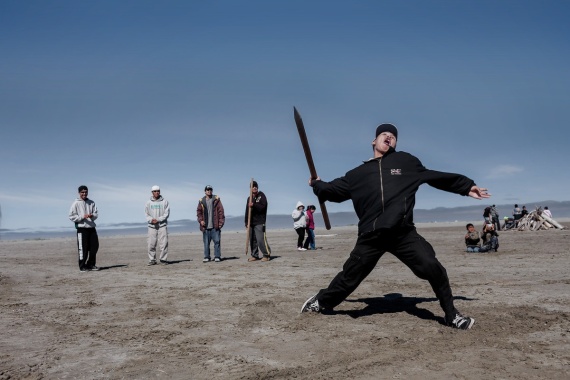 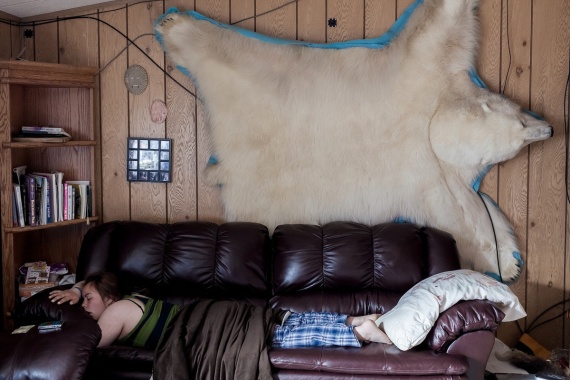 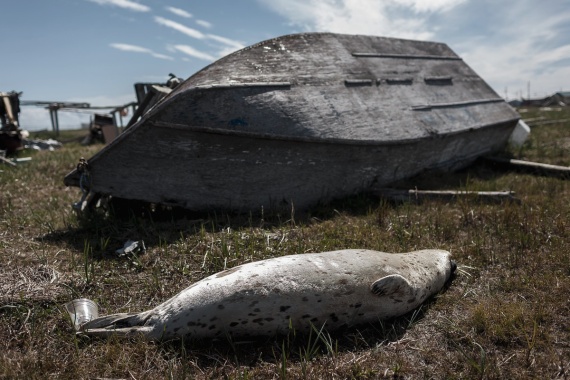 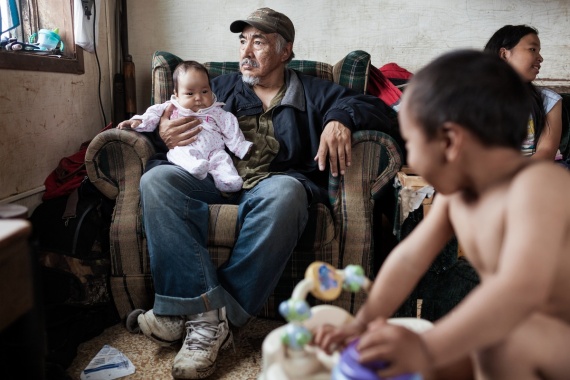 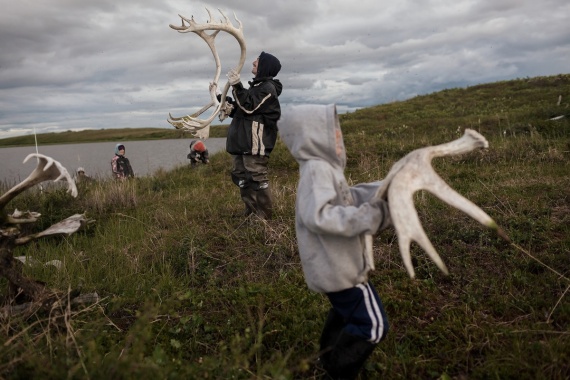 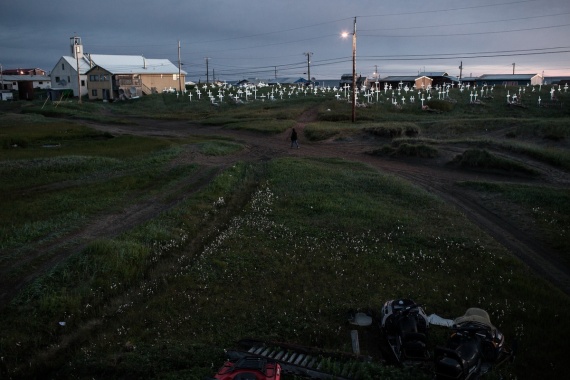 In 2012, Ciril Jazbec travelled to Shishmaref, Sarichef Island, Alaska, to report on the effects of climate change on the lives of the Iñupiat. The resulting series is an impressive report about a threatened community caught between tradition and modern life. Jazbec was honoured with the Newcomer Award for his series in 2013.

Shishmaref, which had drawn public attention at the beginning of the century, was held high as the ultimate example of the dramatic effects of climate change. Because of rising sea levels and its advanced coastal erosion, Sarichef could be one of the first islands to disappear beneath the waves. Even now, the thawing permafrost ground no longer provides a secure foundation for many houses, and traditional hunting is becoming increasingly difficult. When the island’s 600 inhabitants decided in 2002 to move the village to the mainland, they were referred to as the first climate change refugees. But ten years later, when Jazbec photographed his series, not much had happened. People were waiting for the financing; the United States government had still to approve the 180 million dollars needed to complete the transfer. “Even worse is the fact that, because the community decided to move, no investments are being made to maintain Shishmaref’s existing infrastructure,” the Slovene photographer explained.

Jazbec managed to find the right distance to the people he was photographing – sometimes closer, sometimes further away – and always at the right moment. But his work on location was not easy: “In Shishmaref it was difficult, many people did not want to be photographed. They were reserved and wary, because they’d had bad experiences with journalists in the past. So, it was important that we had some weeks to gain their trust. It took a long time before people invited me into their homes,” Jazbec reported.

Strong contrasts define his documentary-style story, underlined by the compositions of a quiet observer and committed advocate. Light-hearted interaction is reflected in intimate portraits: colourful and emotional. These moments convey a real feeling for the multi-layered social structure of the Iñupiat people, as well as the dialogue between tradition and modern-day life within this little community. His pictures express timeless imagery that is visually and emotionally touching, even beyond the context in which they were taken. However, what is special about Jazbec’s photography in this case, is his ability to capture the feeling of waiting, as well as the strong bonds of the threatened community that he found on the Alaskan island.

“I’m not looking for stories that only speak of the bad things happening, but also stories that can inspire people. I’m looking for the positive aspects, and I try to point towards possible solutions. I want to show the world things such as gratitude, solidarity, respect. These things give me drive.”

Even today, the dramatic situation in Shishmaref has not changed: in 2016, the majority of the inhabitants voted again for a resettlement to the mainland. Since the questions of financing such an action are still not clarified, a quick realization of a resettlement is not to be expected. 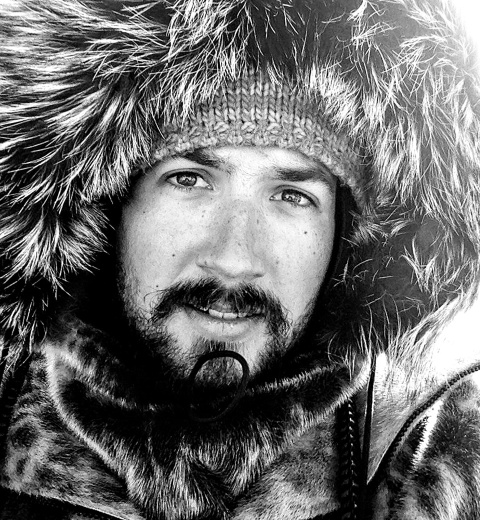 Ciril Jazbec was born in 1987 in Kranj, Slovenia. He studied Economics and Management in Ljubljana and Photojournalism in London. Since 2011 he works as an independent photographer. In 2013, in addition to the LOBA Newcomer Award, he also received an award at Les Rencontres d’Arles for his series “On Thin Ice”, with which he also won the Magnum 30 under 30 competition in 2015. In 2019 he received a National Geographic Society Explorer Grant, and in 2020 he was winner of the Tokyo International Photography Competition. Jazbec lives in Ljubljana, Slovenia. 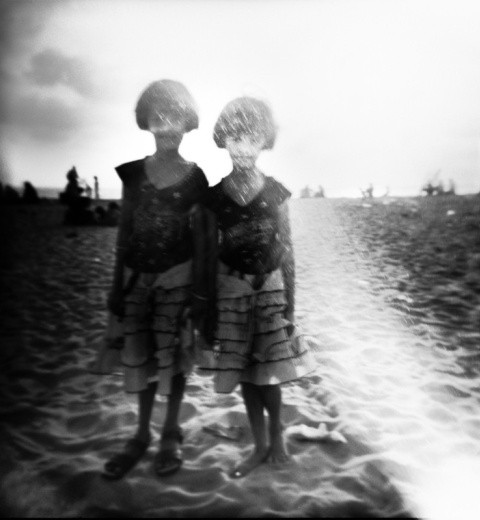 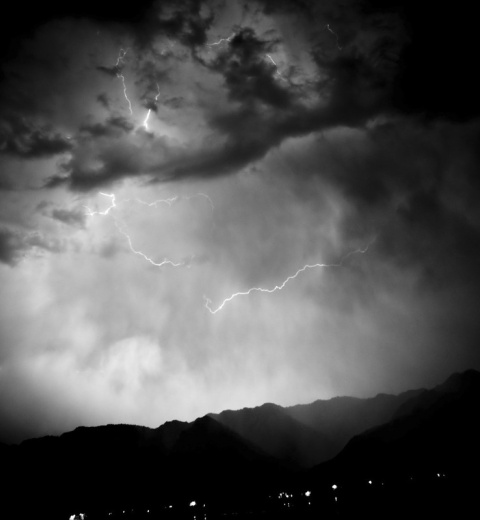