In her personal projects, such as “Svetlana”, Mary Gelman specialises in issues such as sexual identity, sexuality, violence and discrimination.
Mary Gelman was born in St. Petersburg in 1994, where she attended DocDocDoc Photography School. Her work has appeared in different Russian media, including Sobaka.ru and lenta.ru, as well as international publications such as the Washington Post and Buzzfeed. In 2017 she won first place at the Istanbul Photo Awards in the Portraits category. 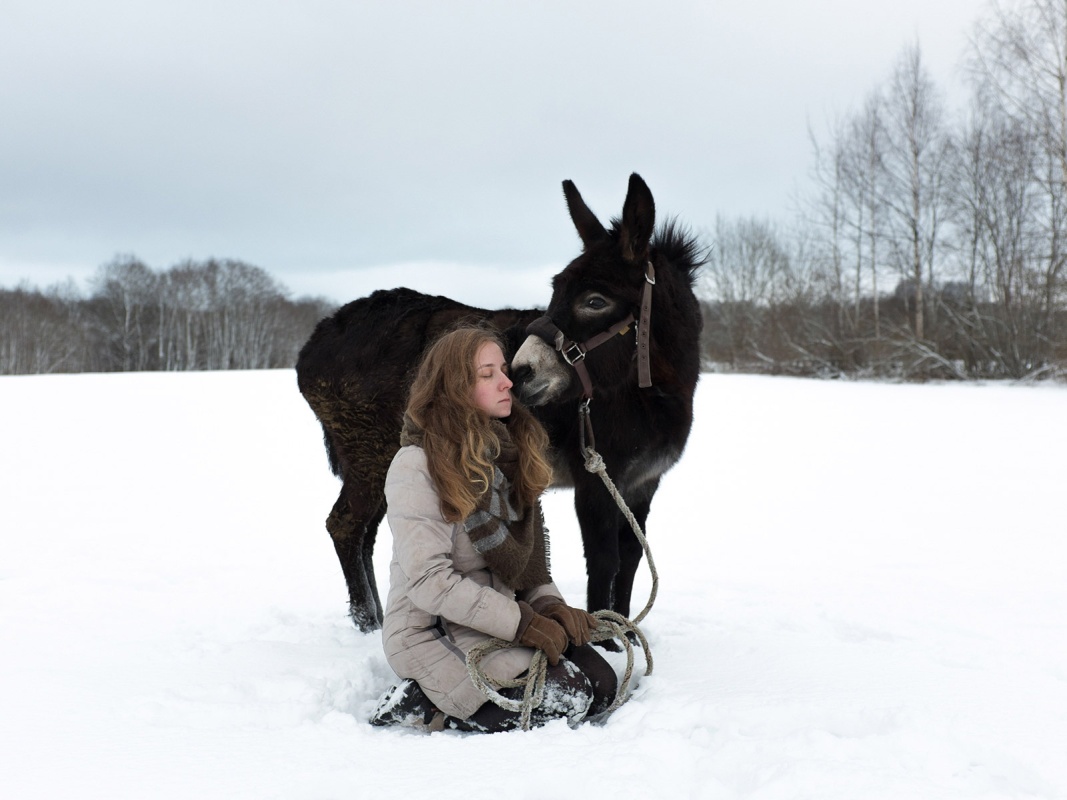 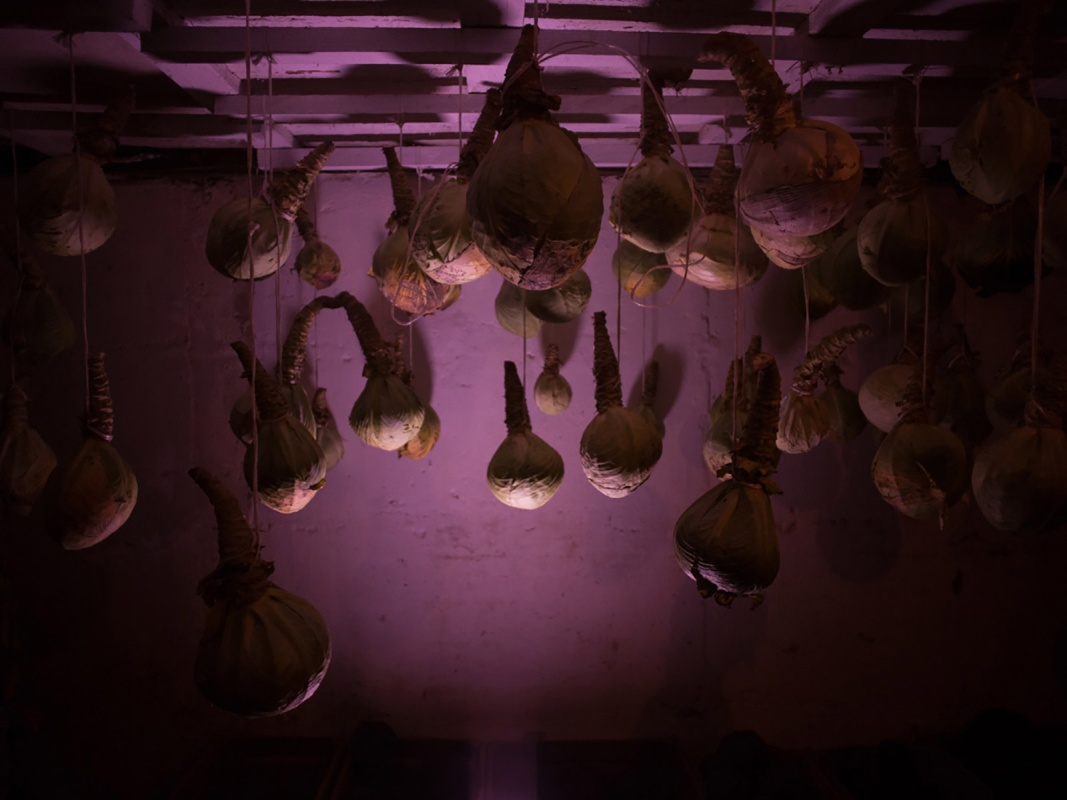 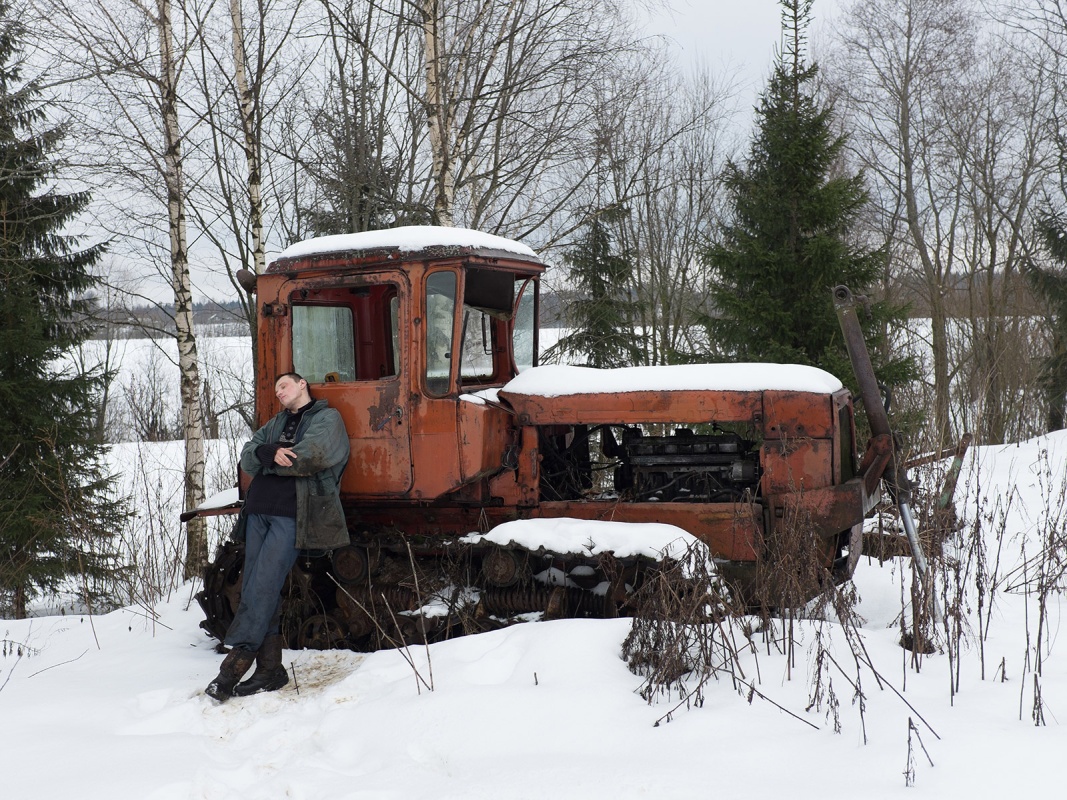 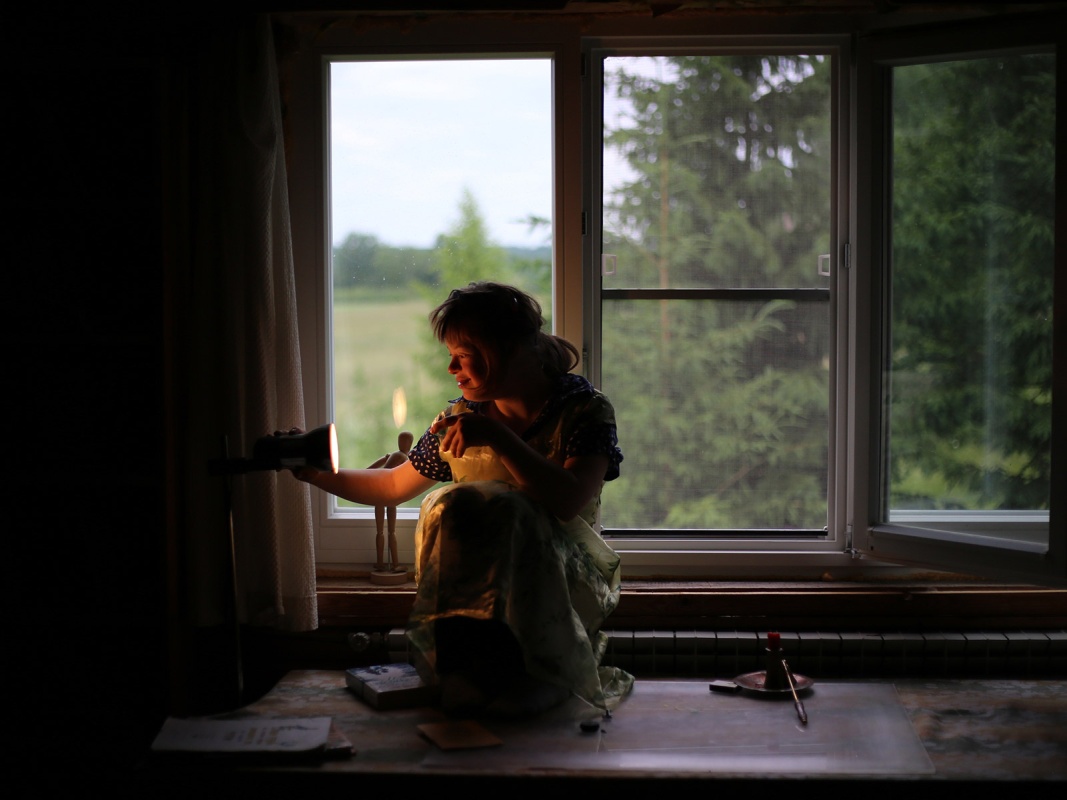 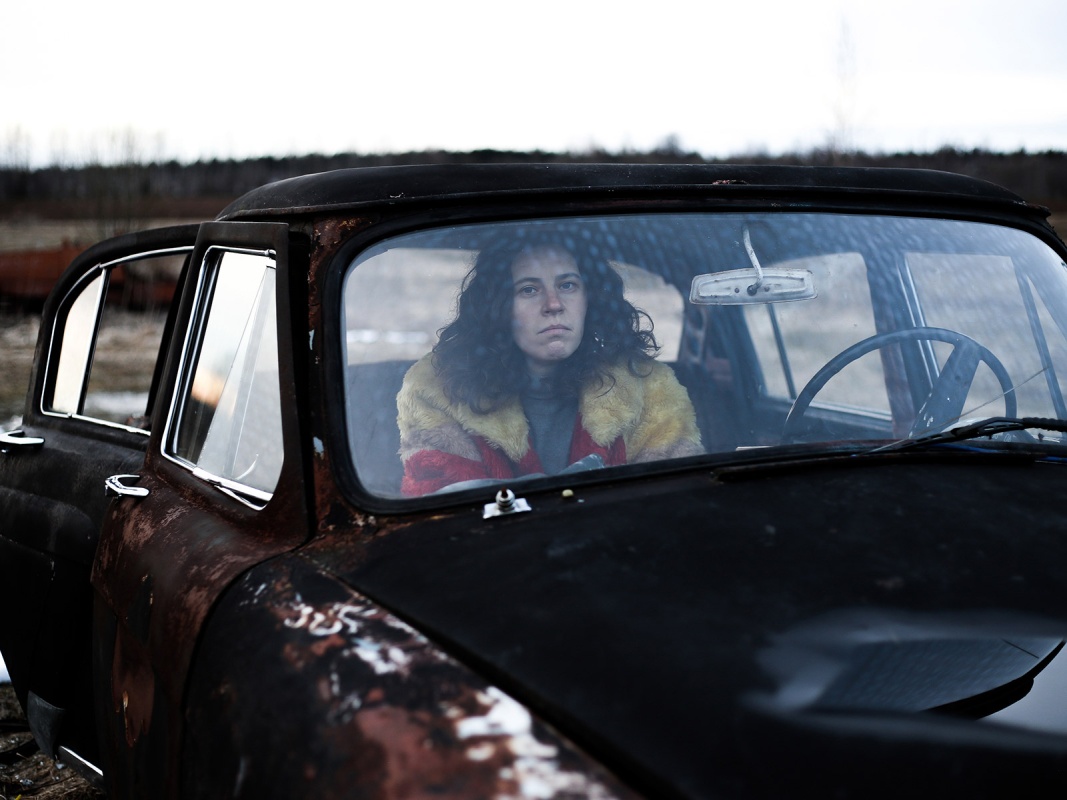 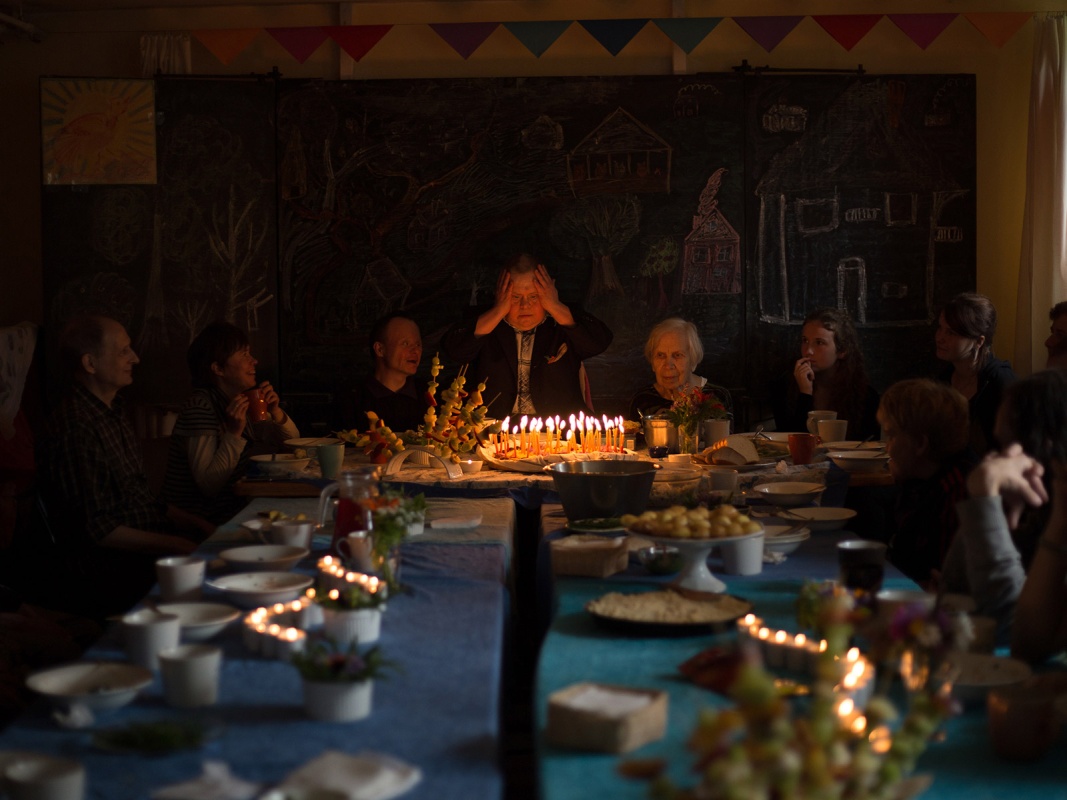 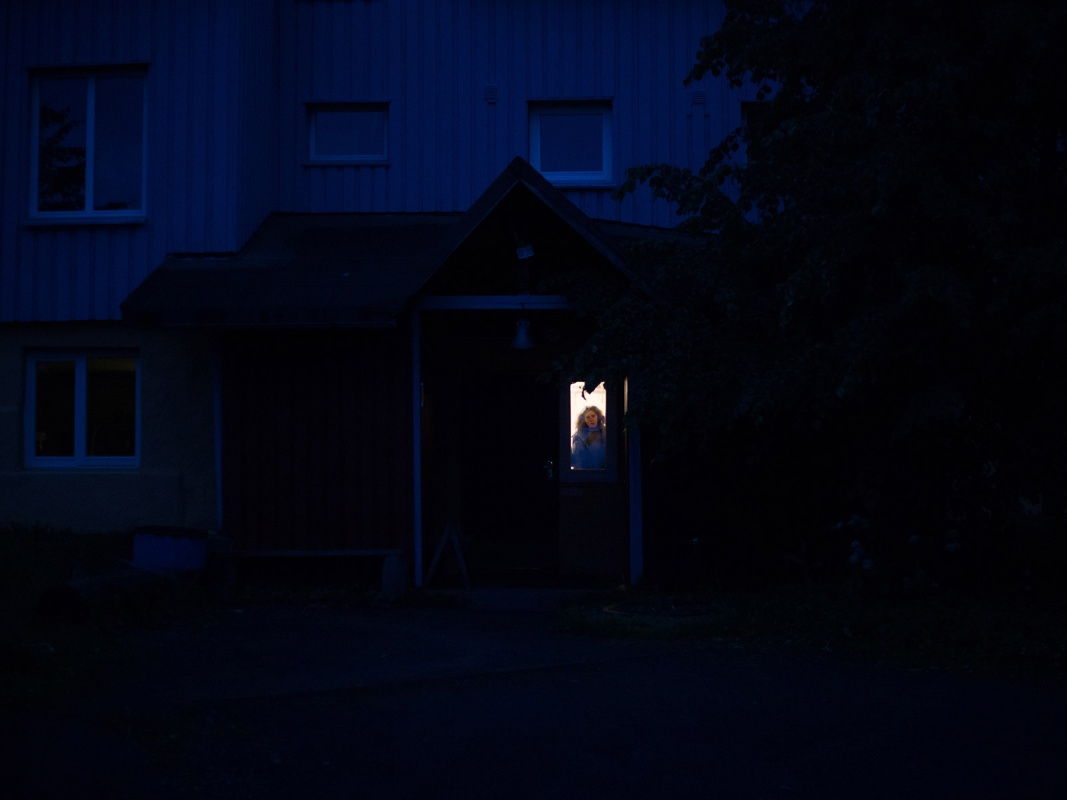 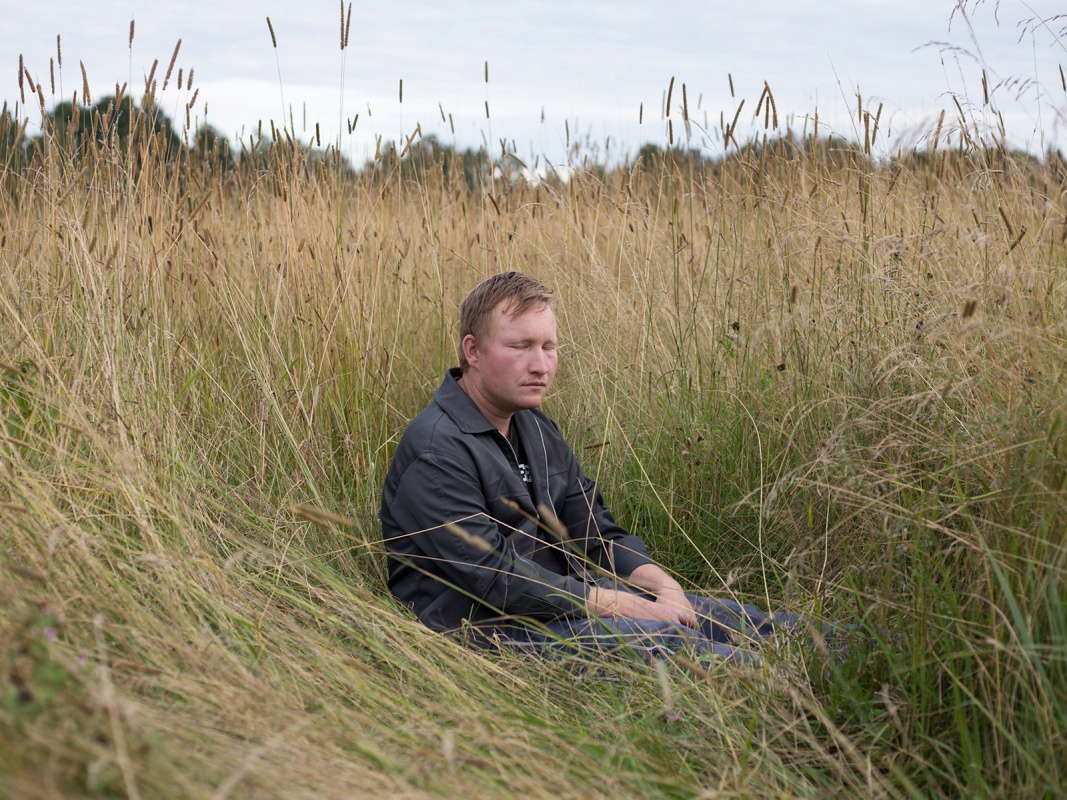 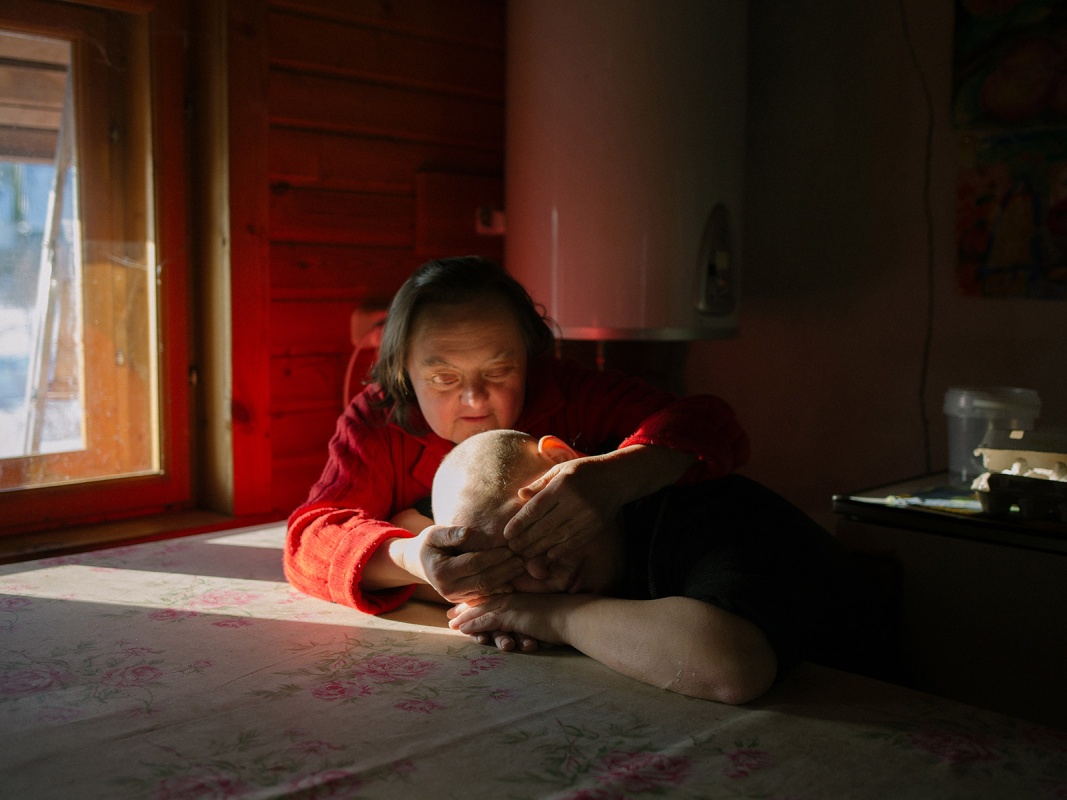 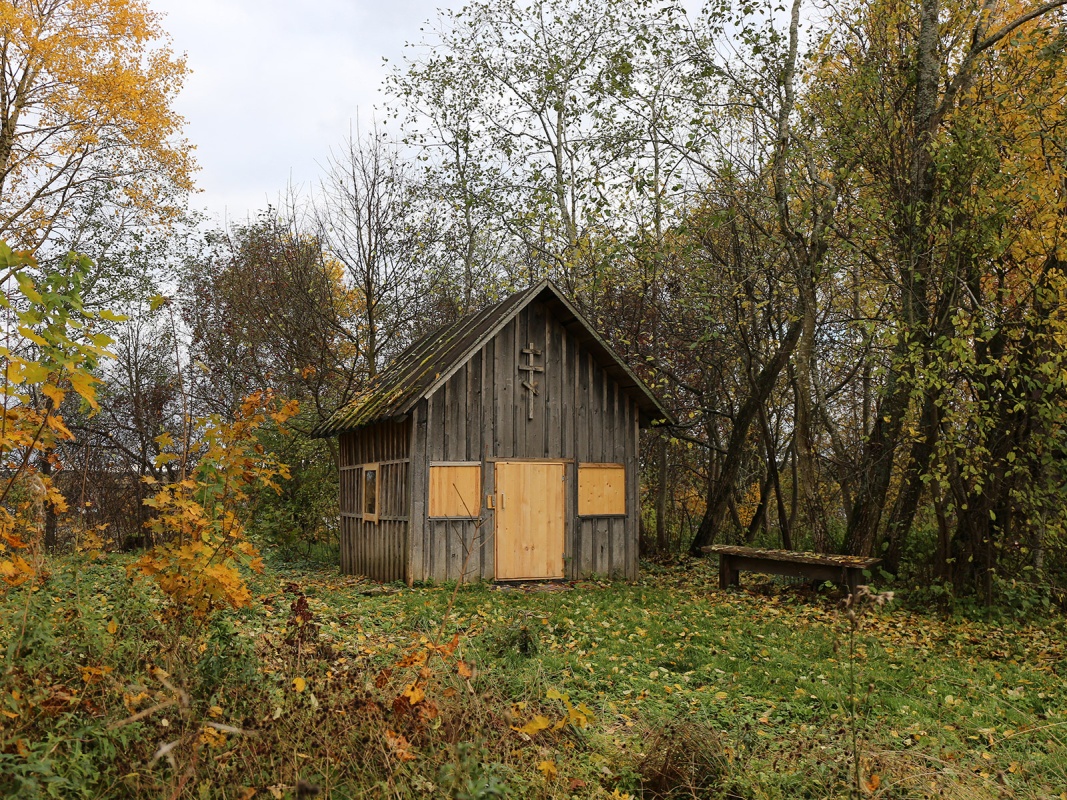 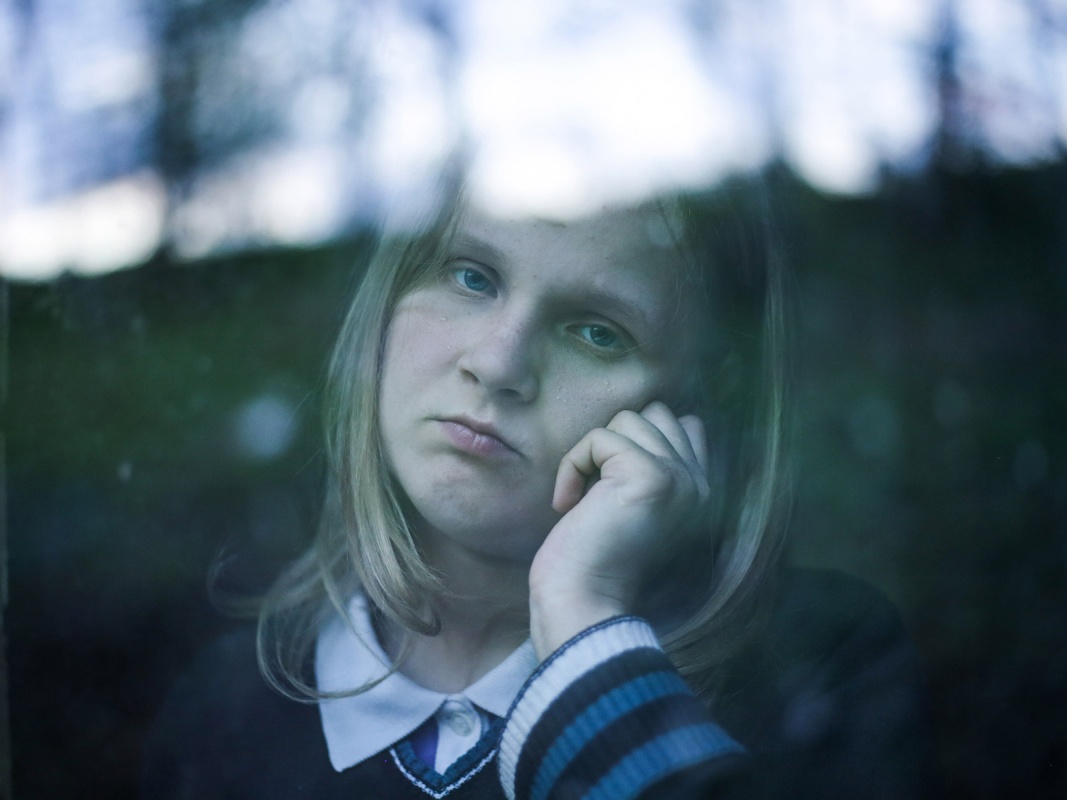 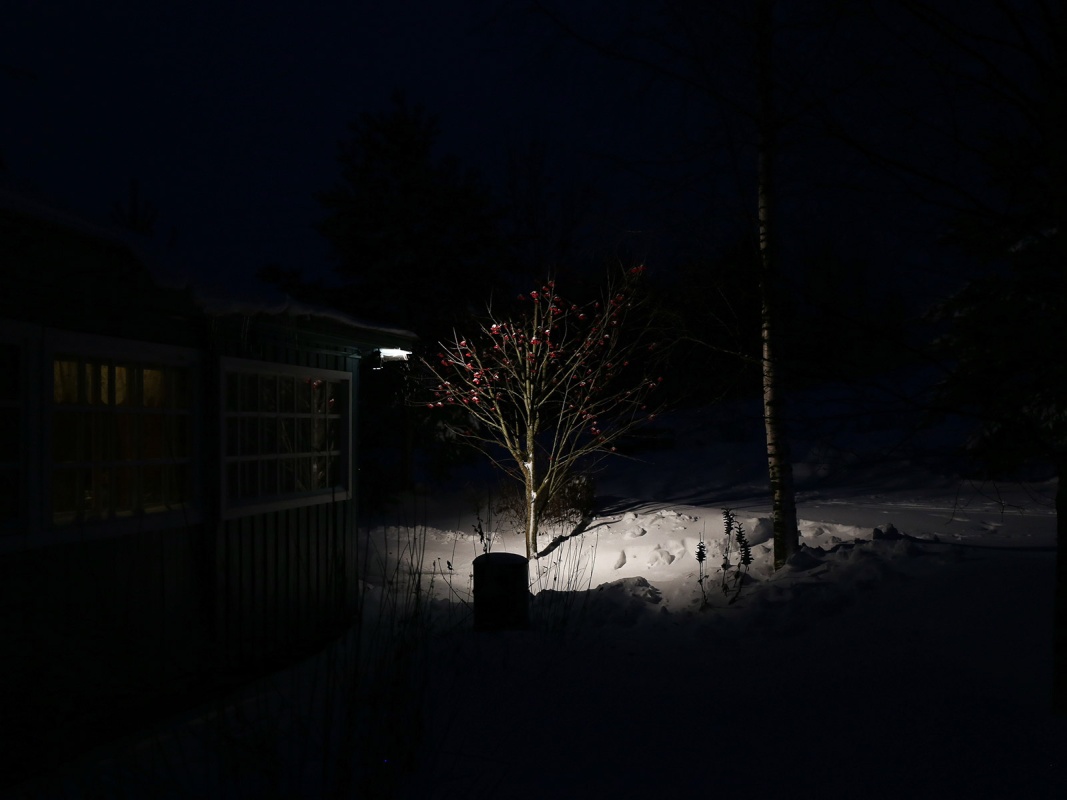